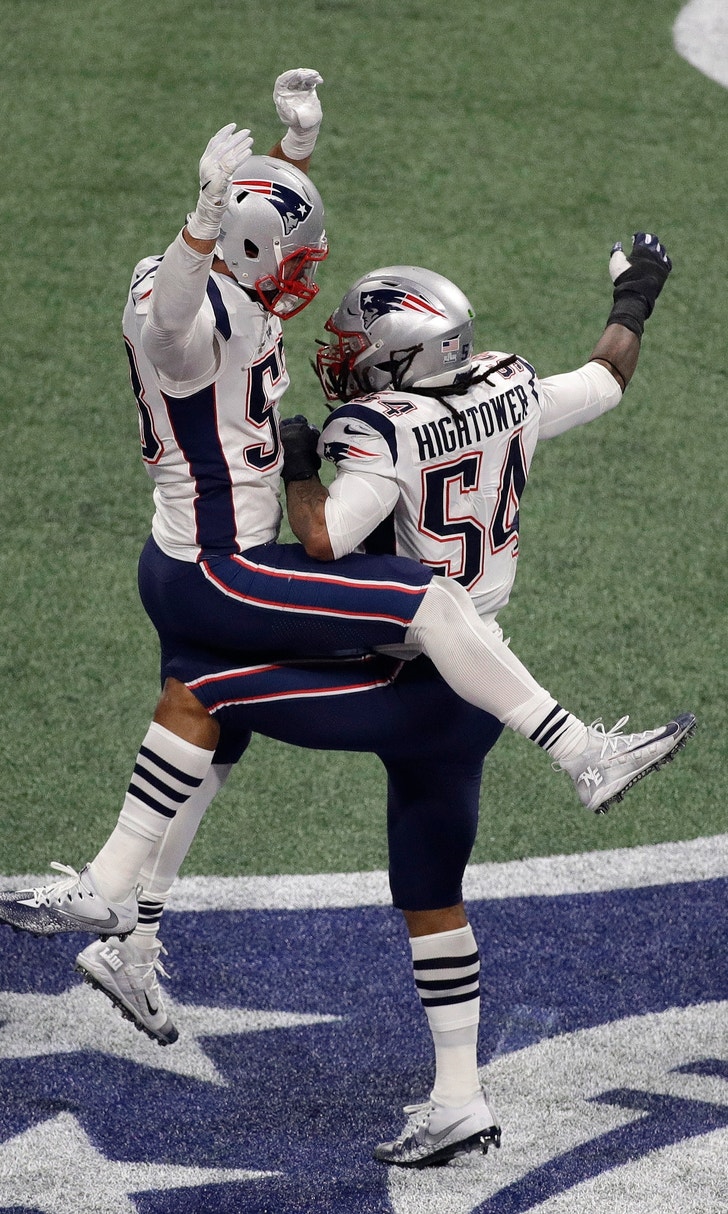 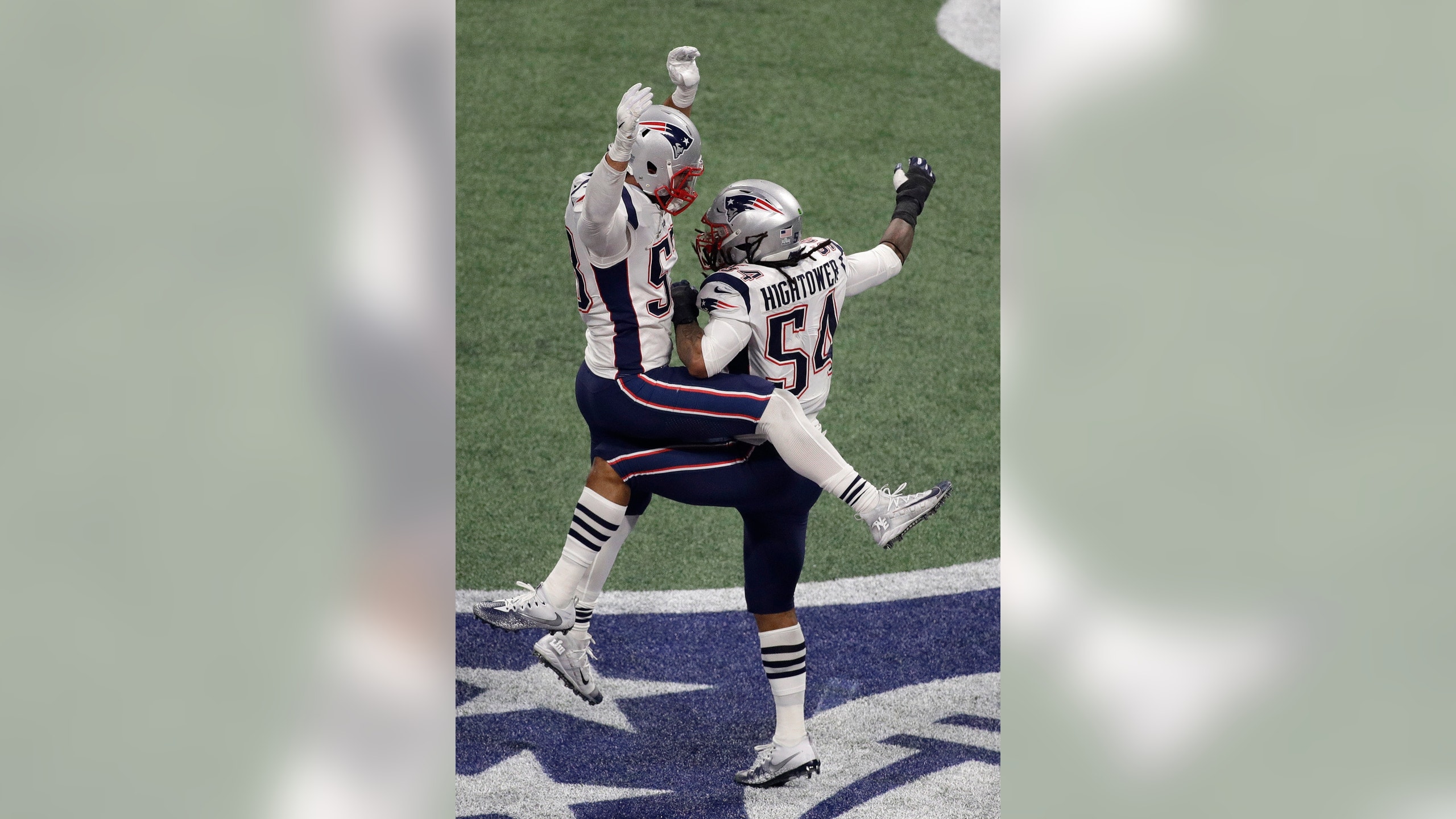 ATLANTA (AP) — In a Super Bowl short on scoring, it was the New England Patriots' defense that set the tone.

For most of the season the Patriots have stuck to their principles on defense, making just enough plays to win.

They were much more than that Sunday night against the Los Angeles Rams.

The Patriots battered and bewildered quarterback Jared Goff and the Rams, stifling the NFL's second-ranked scoring en route to a 13-3 Super Bowl victory.

It also sent linebackers coach Brian Flores, the Patriots' de facto defensive coordinator this season who is expected to be named Miami Dolphins coach as early as Monday, out with a victory.

"They played unbelievable," Brady said of the Patriots' defense. "Challenged all these plays. .... They held them."

The Rams' 3 points equaled the fewest scored in a Super Bowl.

When Goff began to find his groove late in the fourth quarter and the Rams trailing 10-3, Los Angeles drove inside New England's 30 for just the second time in the game.

The momentum proved to be short-lived.

Playing in place of Patrick Chung after he suffered an arm injury in third quarter, Harmon combined with cornerback Stephon Gilmore to break up what would have been a touchdown pass to Brandin Cooks. Then, on the next play, Harmon pressured Goff on a blitz and forced him into a throw into coverage that was intercepted by Gilmore .

"It was clutch," Gilmore said of his interception. "I knew he was going to force it up there. Our defensive line put a lot of pressure on him and he chucked it up there and I was able to make a play."

New England's offense took it from there, sealing the victory with a 9-play, 72-yard drive that ate up 3:05 and ended with a 41-yard field goal by Stephen Gostkowski.

The Patriots' defense gave Goff different looks all night and many of them seemed to confuse the 24-year-old quarterback. They routinely sent an extra deep safety on third-and-short situations and disguised their blitzes up the middle. The latter benefited linebacker Dont'a Hightower, who dropped Goff for a pair of sacks to stunt drives.

New England finished with four sacks for the game.

It added up to an abysmal performance by Los Angeles on third-down situations. The Rams were 0 for 6 on third down in the first half and 3 of 13 for game. New England also held Los Angeles to just 260 total yards.

None of the Rams' running backs were able to get much traction, either.

Los Angeles, which entered the game averaging 175 rushing yards per game during the playoffs with four touchdowns, mustered just 3.4 yards per rush on third down. All-Pro running back Todd Gurley finished with 10 rushes for 35 yards. C.J. Anderson, who had 167 yards and two touchdowns through two playoff games, had seven carries for 22 yards.

Cornerback Jason McCourty, who joined brother Devin McCourty after being traded to New England this offseason, also had some pivotal pass breakups.

"It's the best feeling ever," Devin McCourty said of watching his brother. "He's done everything right this year. He's been an inspiration to every guy."

New England bailed Goff out early in the fourth quarter when Gilmore was called for defensive holding on Goff's third-and-11 pass attempt, giving the Rams a fresh set of downs.

But the Patriots recovered, using a sack by Jonathan Jones, a holding penalty against the Rams and tackling Gurley for a loss to force a punt.

Linebacker Kyle Van Noy said the team also got energy from Chung, who returned to the sideline in the fourth quarter wearing a sling.

"I don't know what kind of injury he had, but it didn't look good," Van Noy said. "Anytime you have a captain go down like that you feel for him, you want to step up for him."

It was the second straight impressive performance by the Pats' defense.