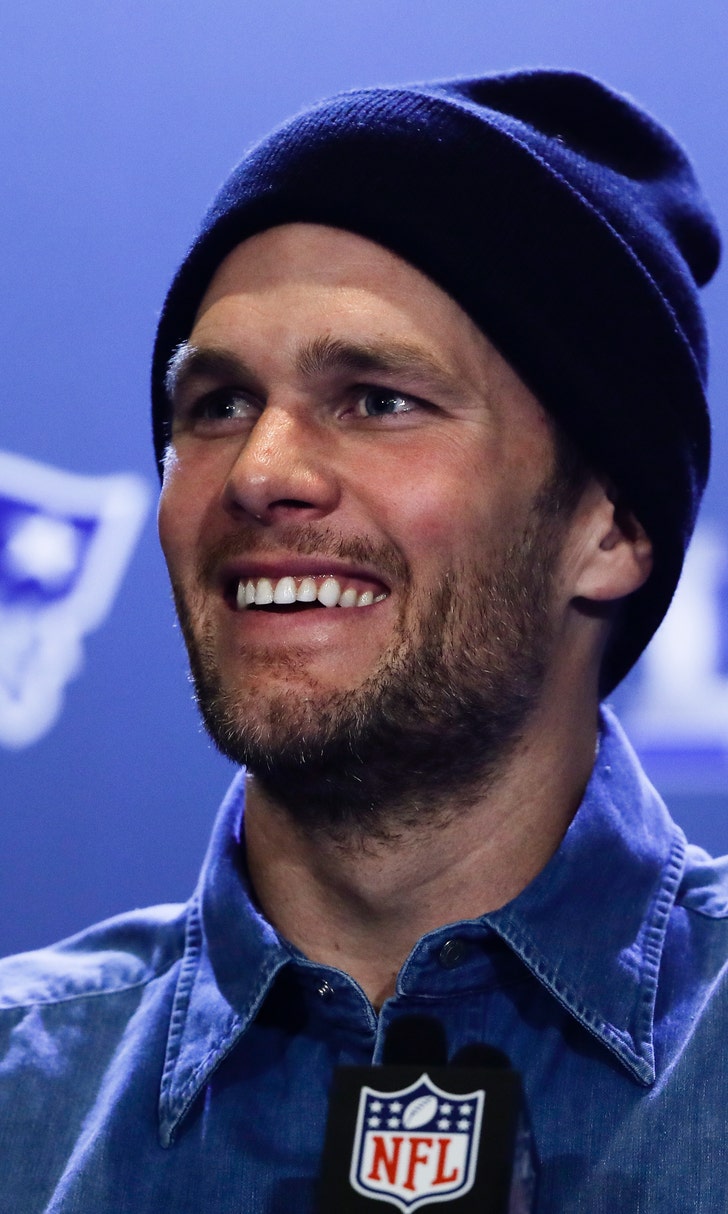 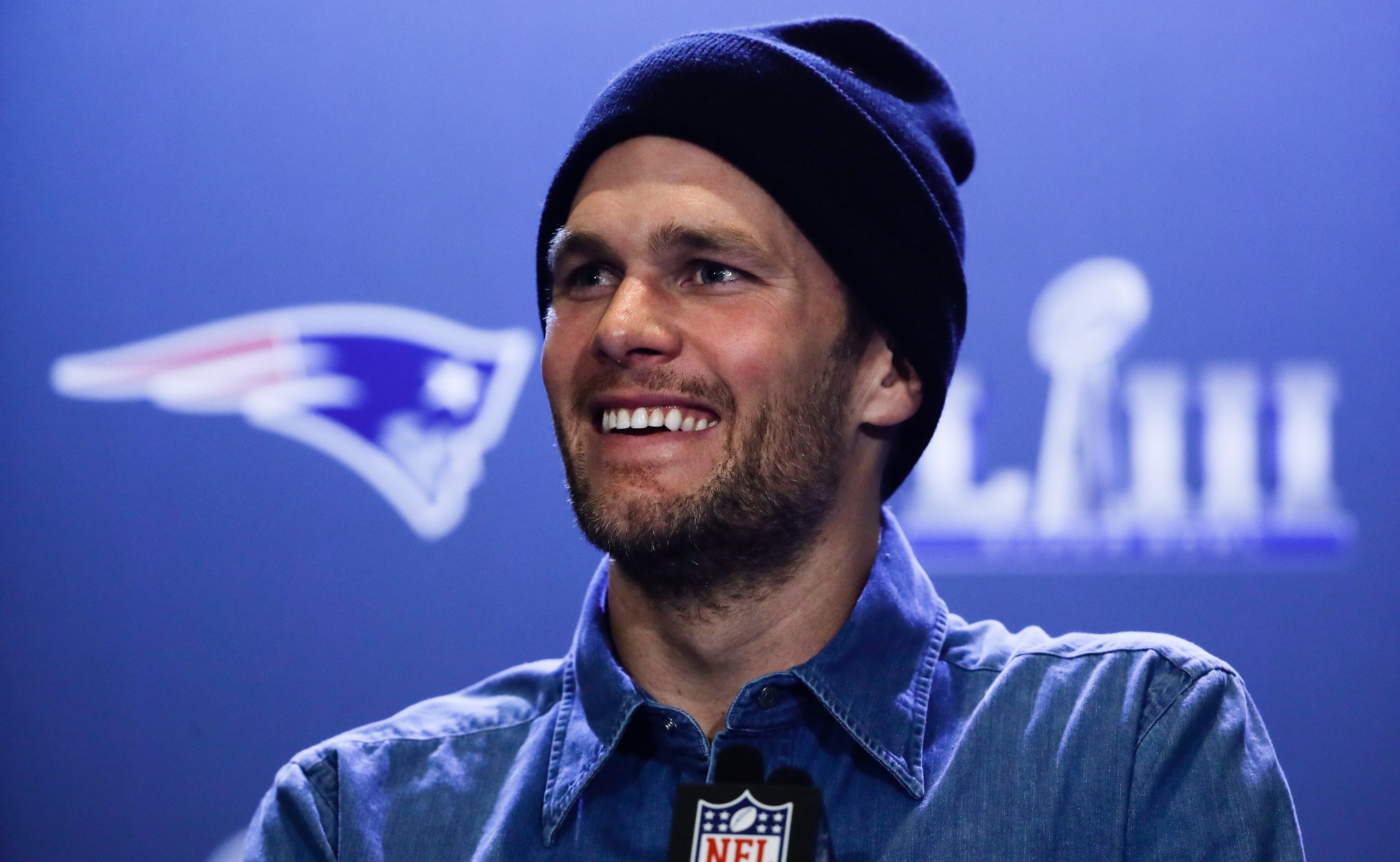 Patriots right where they want to be entering Super Bowl

ATLANTA (AP) — The Super Bowls have become a yearly ritual for the New England Patriots under Tom Brady and Bill Belichick.

They're back for the third straight year and the ninth time overall despite a taxing season that seemed doomed after Julian Edelman's four-game suspension for performance-enhancers, a 1-2 start to the regular season, various injuries and the arrival and abrupt departure of Josh Gordon.

Yet, as they prepare for Sunday's matchup with the Los Angeles Rams, it's hard to imagine New England, which is a slight favorite, not walking out of Mercedes-Benz Stadium without their sixth Lombardi Trophy.

The reasons begin in the place that matters most: with quarterback Tom Brady.

Yes, he's 41 years old. And yes, he showed some slight signs of decline during his 19th season. But he's also coming off two impressive playoff wins, which doesn't bode well for the Rams.

He bested Philip Rivers in the divisional round. Then he helped the Patriots overcome their playoff road woes by leading 12th postseason game-winning drive of his career to defeat Patrick Mahomes and Kansas City in the AFC championship game.

Brady averaged 267.5 passing yards per game in the postseason before turning 40. Since hitting that milestone, he's thrown for 364.6 yards per game.

"It's a long season. It's a lot like climbing a mountain," Brady said. "You have some really great moments and you have some disappointing things that happen. You gotta kind of figure out your way as you go. The goal is to reach the top and only one team really reaches it."

While there have been times during the Patriots' run of championships in which they have been dependent on Brady's arm, this season has been notable for the help he's had and continues to lean on during the postseason.

It's added up to fast starts.

The defense has also stepped up. First-time All-Pro Stephon Gilmore has helped steady a secondary that ranked as low as 27th in the NFL against the pass at midseason.

There is also the undeniable experience factor that heavily favors New England.

This will be the ninth Super Bowl appearance for Belichick and Brady. But it is the third straight for the Patriots overall.

Safeties Devin McCourty and Patrick Chung and kicker Stephen Gostkowski are preparing to play in their fifth Super Bowls. And they have 25 players who have appeared in at least two Super Bowls.

By comparison, the Rams have only four players on their entire roster that have played in this game.

Brady went on the record this week saying there is "zero chance" that he will retire at the end of this season, adding his plan is still to play until age 45.

"He works, plays hard, he probably will," Belichick said.

While he isn't thinking about the end anytime soon, Brady said he isn't taking his latest opportunity for granted either.

"I just love it and I love playing," Brady said. "I think everyone at this point is tired and worn down but at the same time, you have one of the great opportunities in your life. ... It's a very difficult game to win. I'm excited for it."