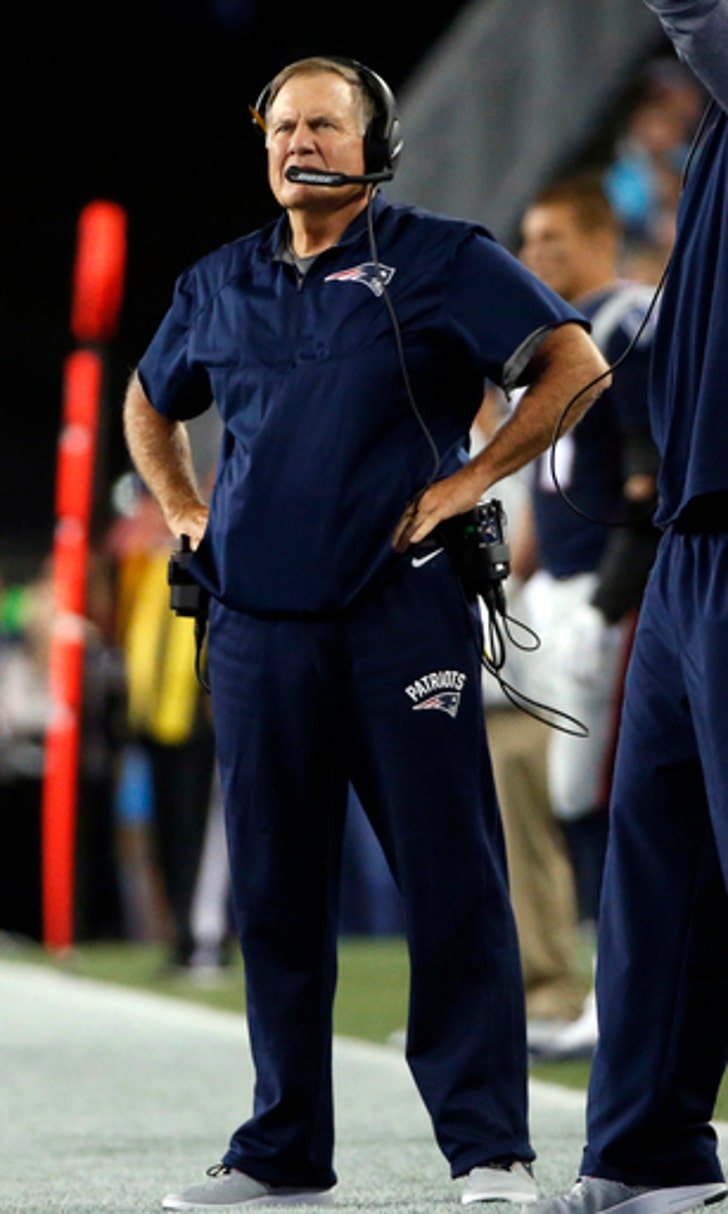 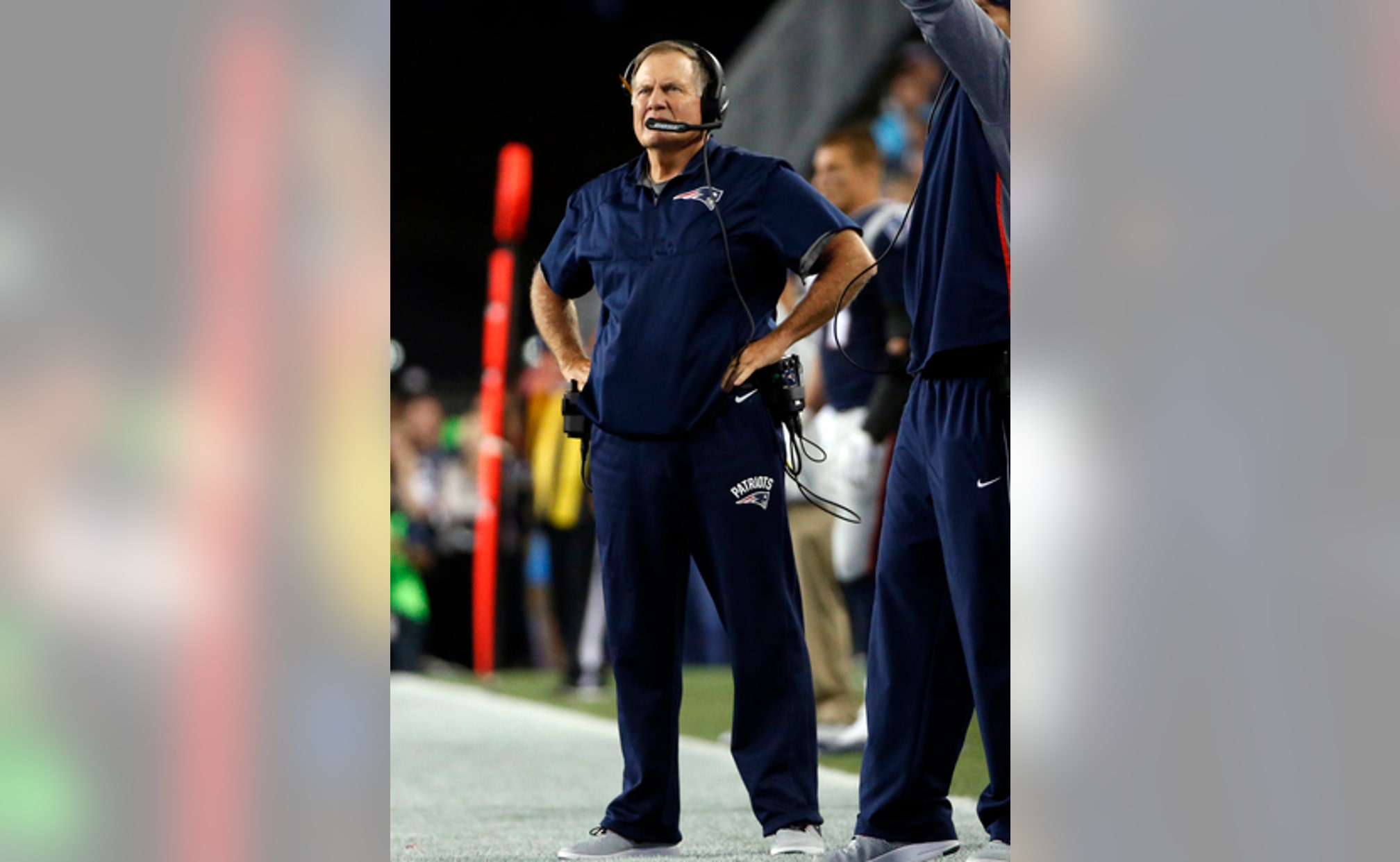 FOXBOROUGH, Mass. (AP) The New England Patriots are replacing their artificial turf field after just one regular-season game because of what some players said was a surface with too much give.

Since it was installed in May, the field also has been used by the New England Revolution.

''While it met the safety requirements of the NFL and MLS, it wasn't up to the standards of the Patriots and the Revolution,'' Patriots spokesman Stacey James said. ''This was the first time all summer that we had a two-week window to replace it.''

ESPN first reported the decision. On Monday, the playing surface at Gillette Stadium was bare and the tunnel where the players come out was filled with hundreds of bags of small rubber pellets used to mimic the feel of a natural grass field.

The Revolution do not play at home until Sept. 23. The Patriots play the Saints in New Orleans this weekend and return the following Sunday to play the Houston Texans.

''It will be good to have some new turf out there,'' said Patriots running back James White, who agreed that the field was softer than players would prefer. ''But like Bill (Belichick) says, you've got to play on ... whatever's out there.''

A survey of NFL players in 2006 voted the Patriots' field as one of the two worst in the league. After several rainy games in which players kept losing their footing, the team tore up the grass and replaced it with artificial turf.

The surface was replaced several times since then, most recently in May with a strain of FieldTurf the team said ''plays soft, feels real, looks great and hangs tough.''