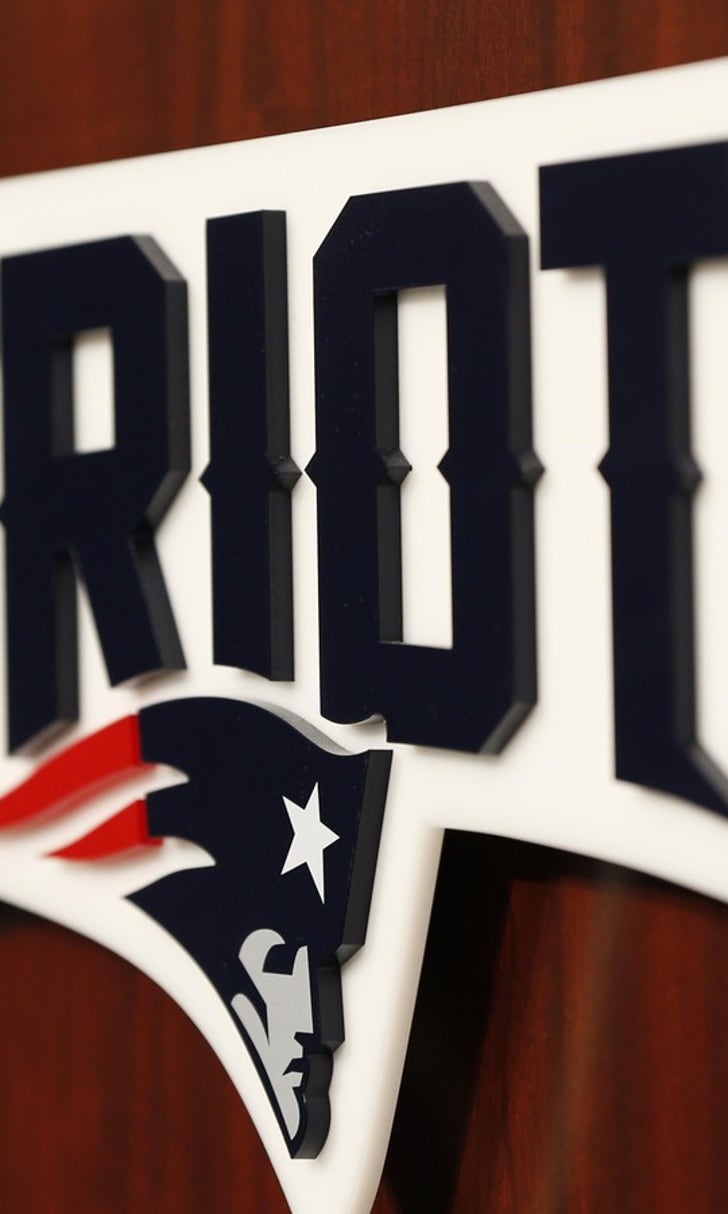 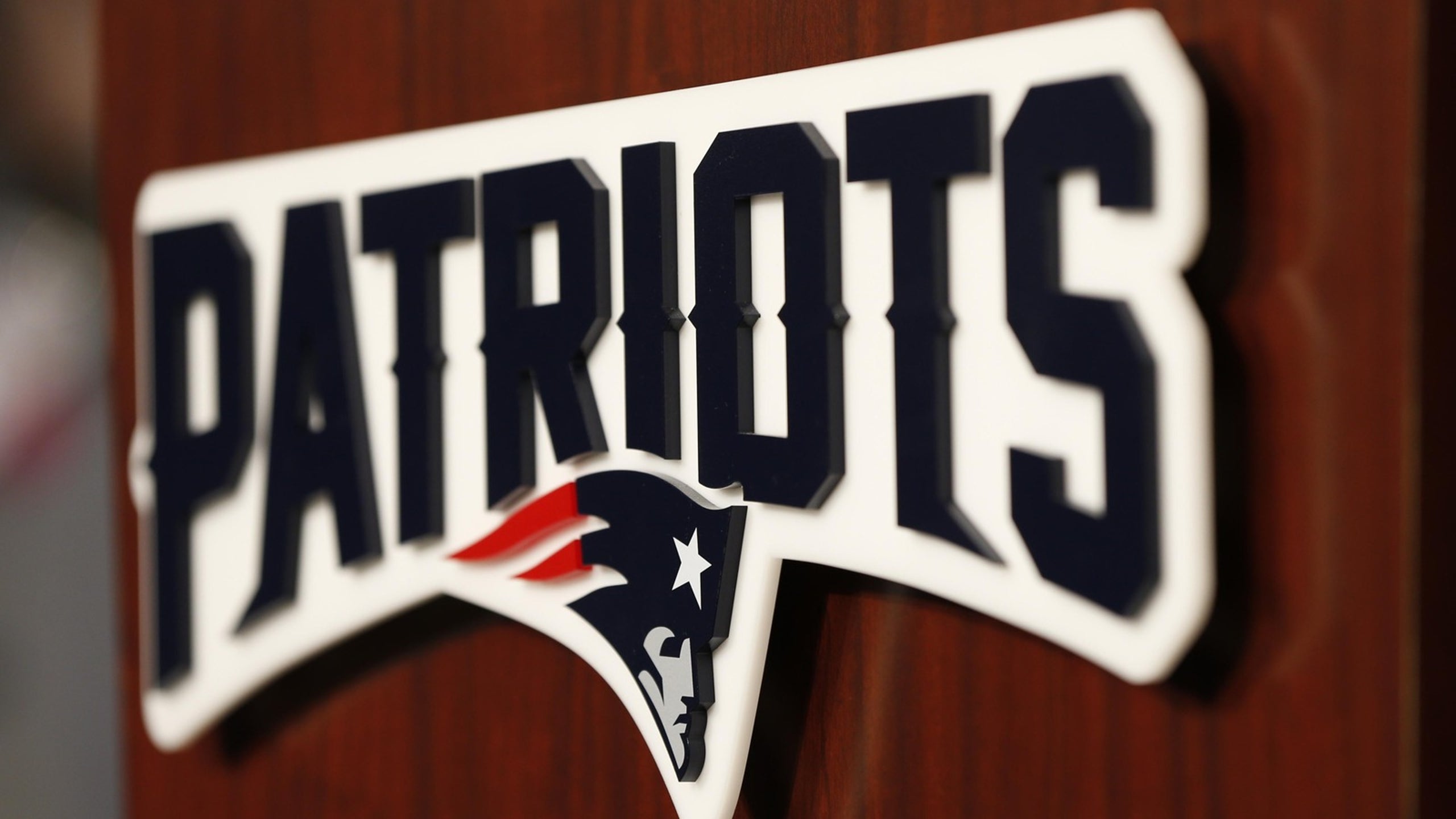 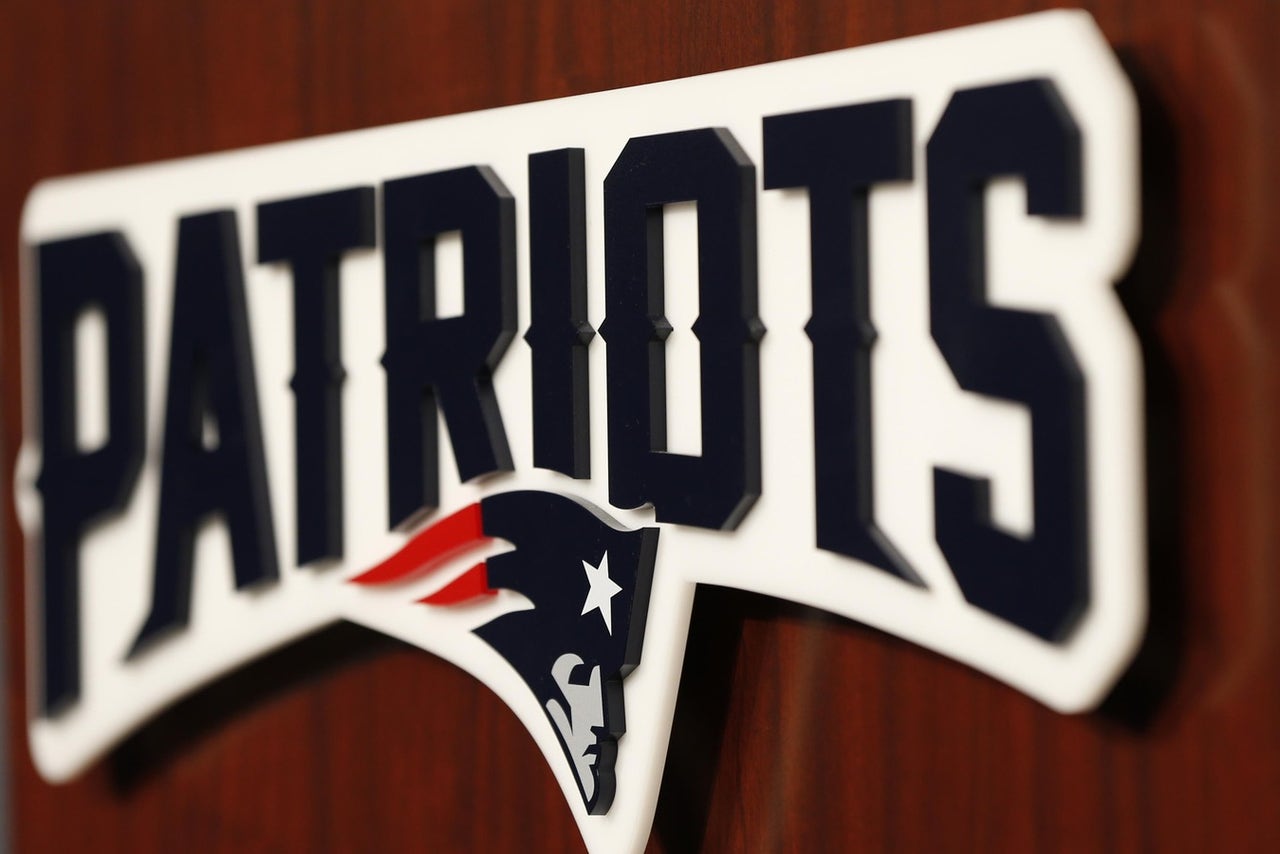 FOXBORO, Mass. — The New England Patriots could see a boost in defensive depth in the upcoming weeks.

Linebacker Dane Fletcher and defensive tackle Chris Jones, both of whom started the season on PUP, began practicing Tuesday. The Patriots have a 21-day window to activate both players to the 53-man roster.

If the Patriots fail to activate Jones or Fletcher by the end of the season, they would be placed on PUP/reserve, ending their seasons.

Defensive end Jabaal Sheard, offensive tackle Marcus Cannon and guard Tre’ Jackson were absent for practice. Sheard injured his ankle and Cannon suffered a toe injury in Week 5 against the Indianapolis Colts. Jackson hurt his knee in Week 8 against the Miami Dolphins.

The Patriots also will practice Wednesday, Thursday and Friday this week, so there’s still time for the three players to return.