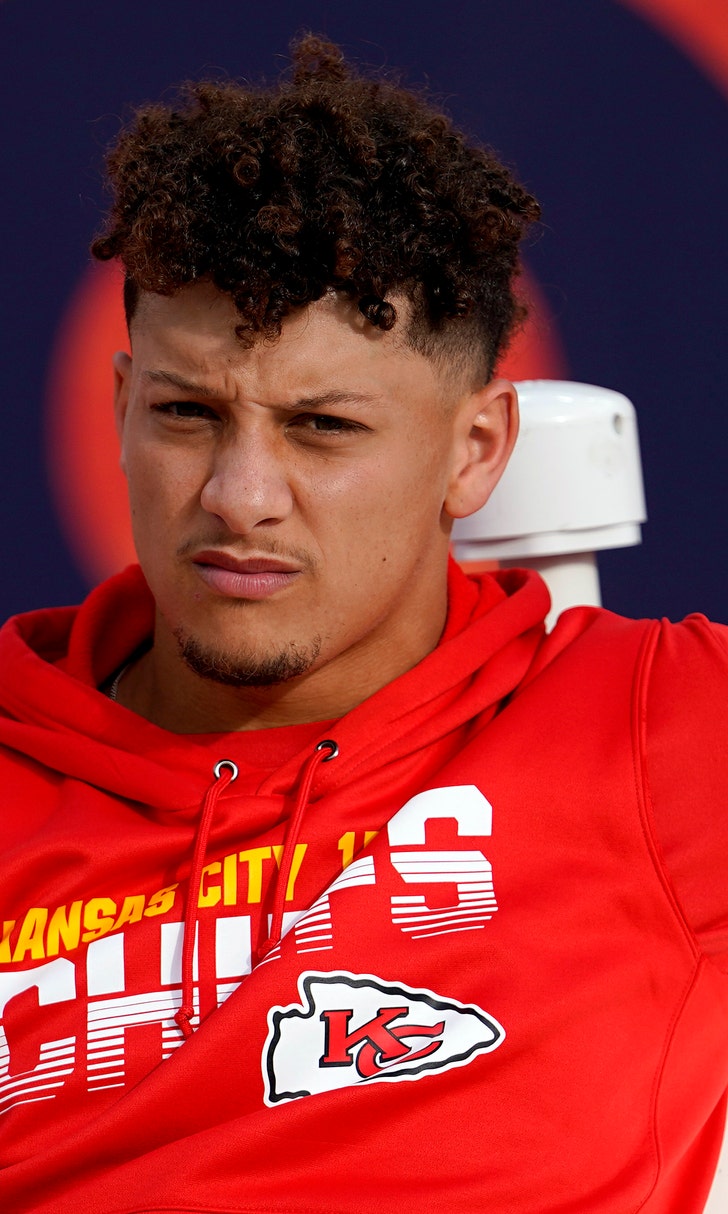 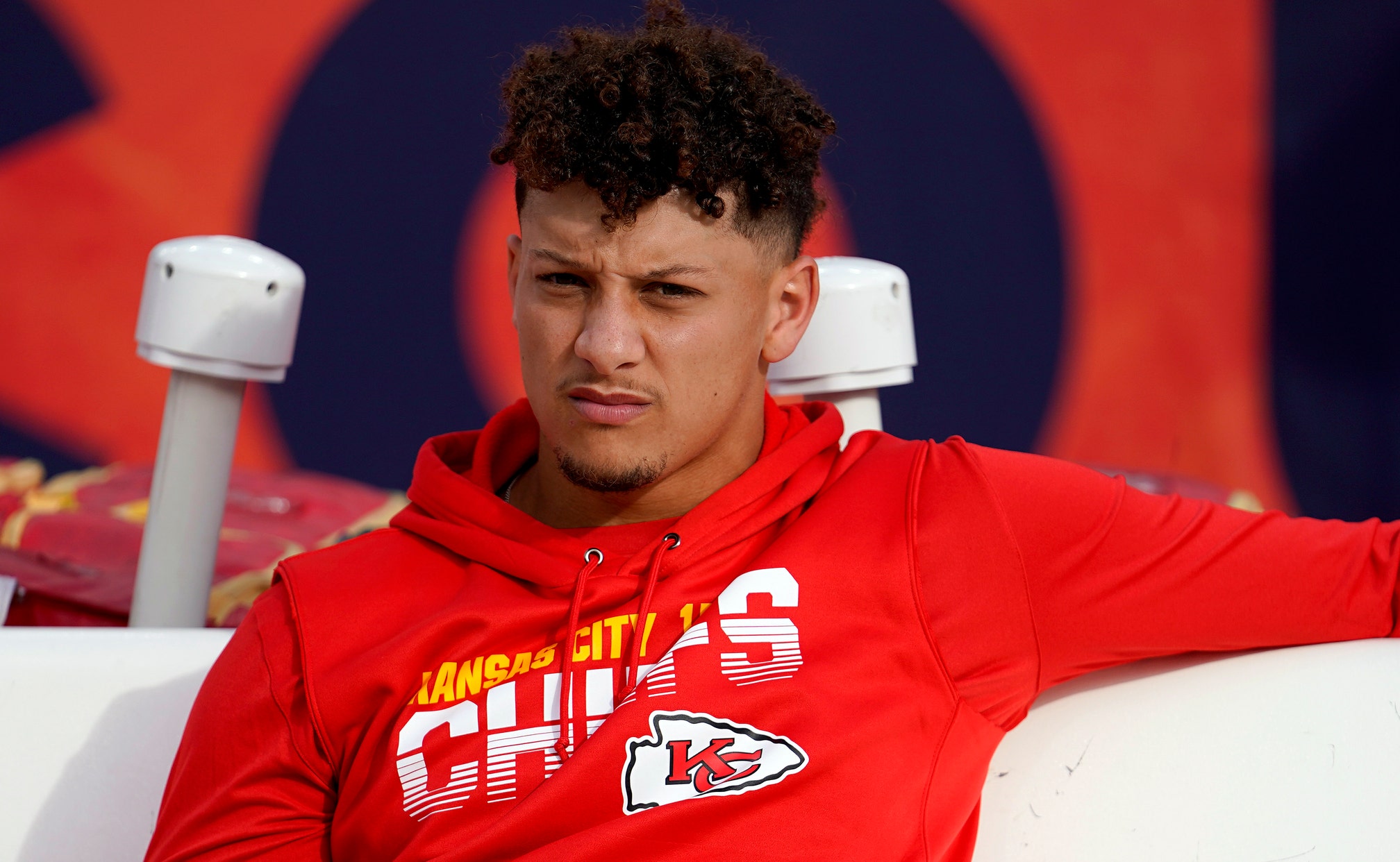 Passing numbers down in NFL through Week 8

Blame it on Andrew Luck's early retirement, injuries to Patrick Mahomes, Drew Brees and Ben Roethlisberger, or dominant defenses in New England and San Francisco but passing numbers in the NFL are down so far this season.

A year after the league set records for touchdown passes and passer rating, defenses have rebounded a bit over the first eight weeks.

One number that has increased that could be contributing to the drop in production is the amount of young quarterbacks getting the chance to play.

Through the first eight weeks, 99 of the 121 games (81.8 have featured at least one starting quarterback under the age of 27, the most at this point in a season in league history. The young QBs have 130 total starts and 69 wins, both highs for the league through eight weeks since the merger.

GROUNDED: The Chargers were held to 36 yards on the ground last week at Chicago, marking their fourth straight game with less than 40 yards rushing. According to Pro Football Reference, it's the third time since 1940 that a team's ground game has been that ineffective for that long. The prior two are the 1946 Detroit Lions and 1944 Card-Pitt, a combined Chicago Cardinals-Pittsburgh Steelers team due to World War II.

BOSA BROTHERS: San Francisco rookie Nick Bosa and his older brother Joey of the Chargers had a dominant day last Sunday. Nick Bosa became the third rookie with three sacks and an interception in a game, while Joey had two sacks of his own for Los Angeles. The five combined sacks set the record for the most by brothers on a day where each brother recorded at least one. J.J. and T.J. Watt had four in Week 5 last season and Jimmy and Toby Williams had four in Week 2 back in 1985.

DOMINANT DEFENSE: The 49ers have held the past four opponents to 100 yards or fewer passing, marking the first time any team has done that since 1977 when San Francisco and Atlanta both did it. The 128.7 net yards passing per game allowed by San Francisco is the lowest mark in the NFL through seven games since Minnesota allowed 113.1 in 1989.

RARE COMPANY: Seattle's Russell Wilson joined Brees (2018) as the only players since the 1970 merger to throw for at least 17 TDs and one or fewer interceptions over the first eight games of a season.

TURN IT OVER: The Browns turned the ball over on three consecutive plays from scrimmage last week against New England. That was the first time any team has done that since Miami in a season-opening loss in 2012 to Houston.

REST VS. RUST: Dallas and Baltimore are coming off byes, which usually would be a good thing. But this season, teams are 4-8 following a week off with the only wins coming from Pittsburgh and Buffalo both against winless Miami, San Francisco over Cleveland and Indianapolis over Houston. 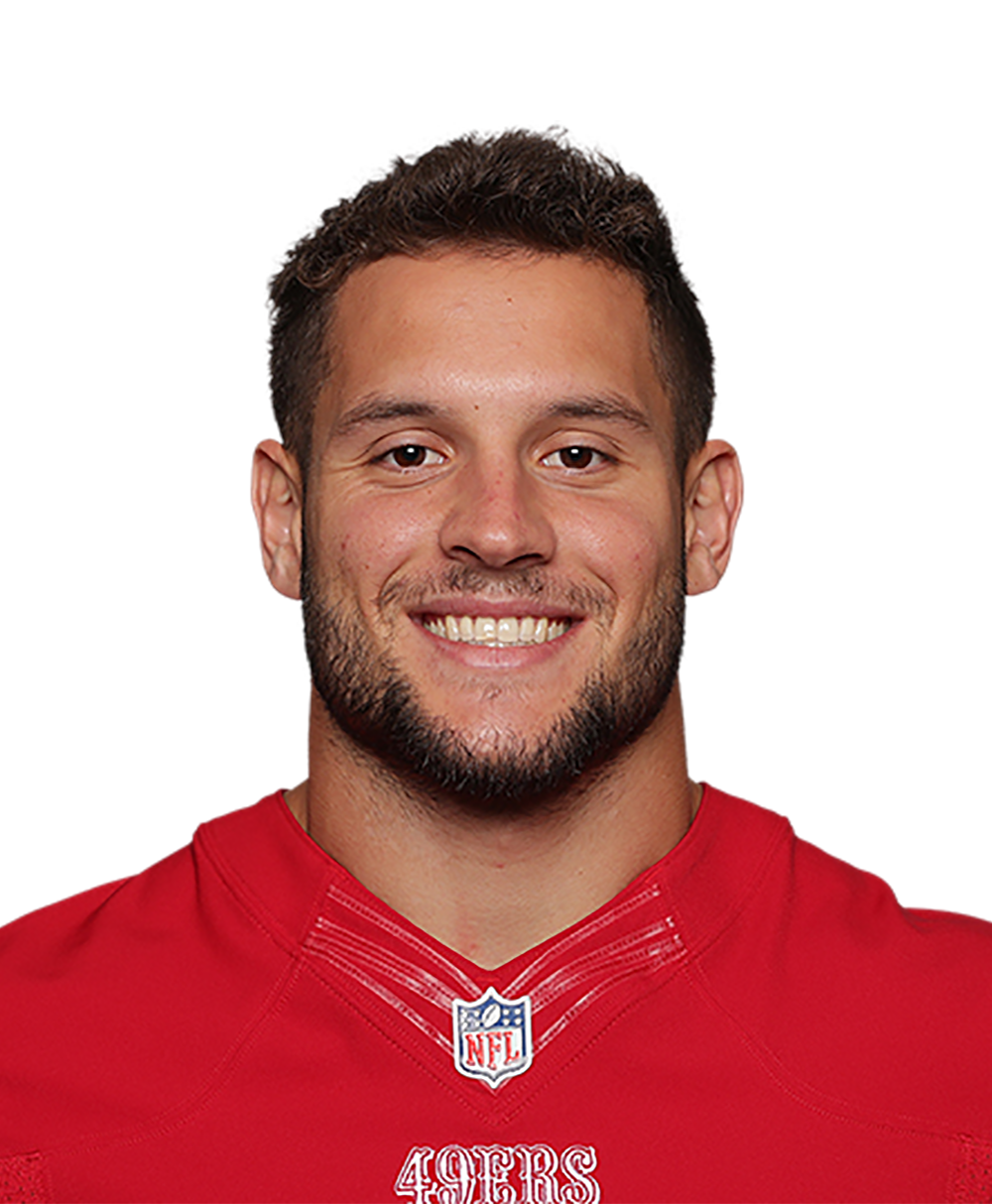