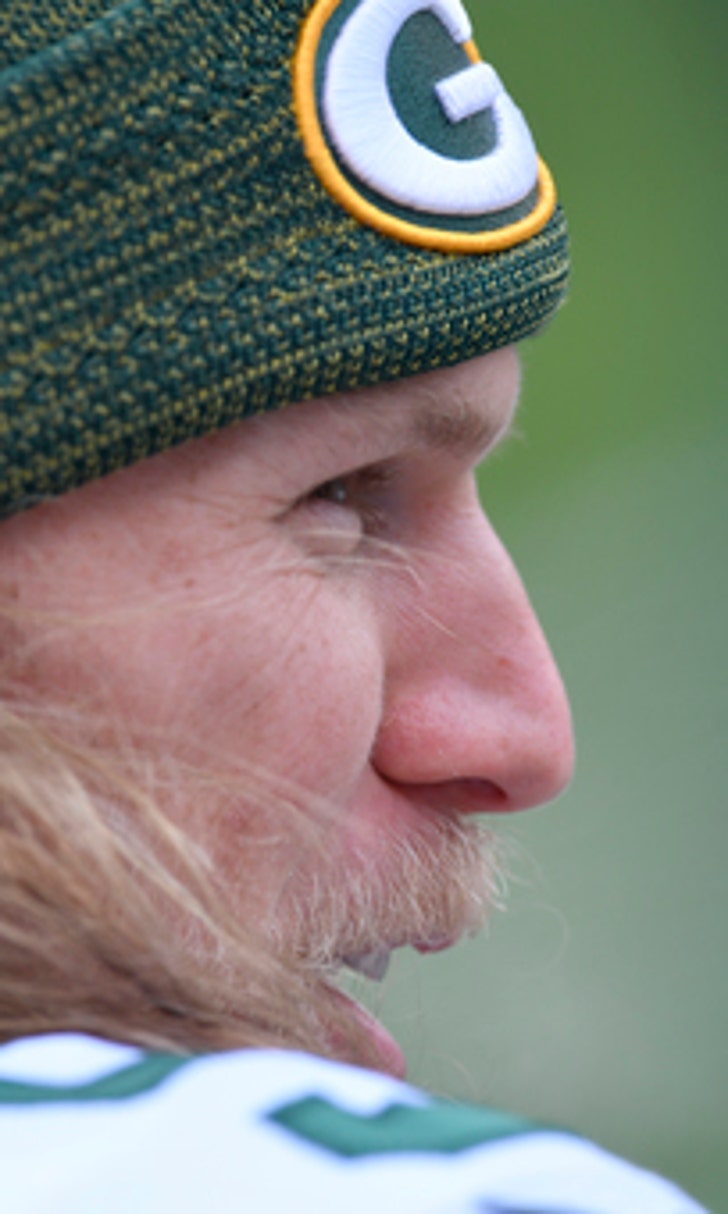 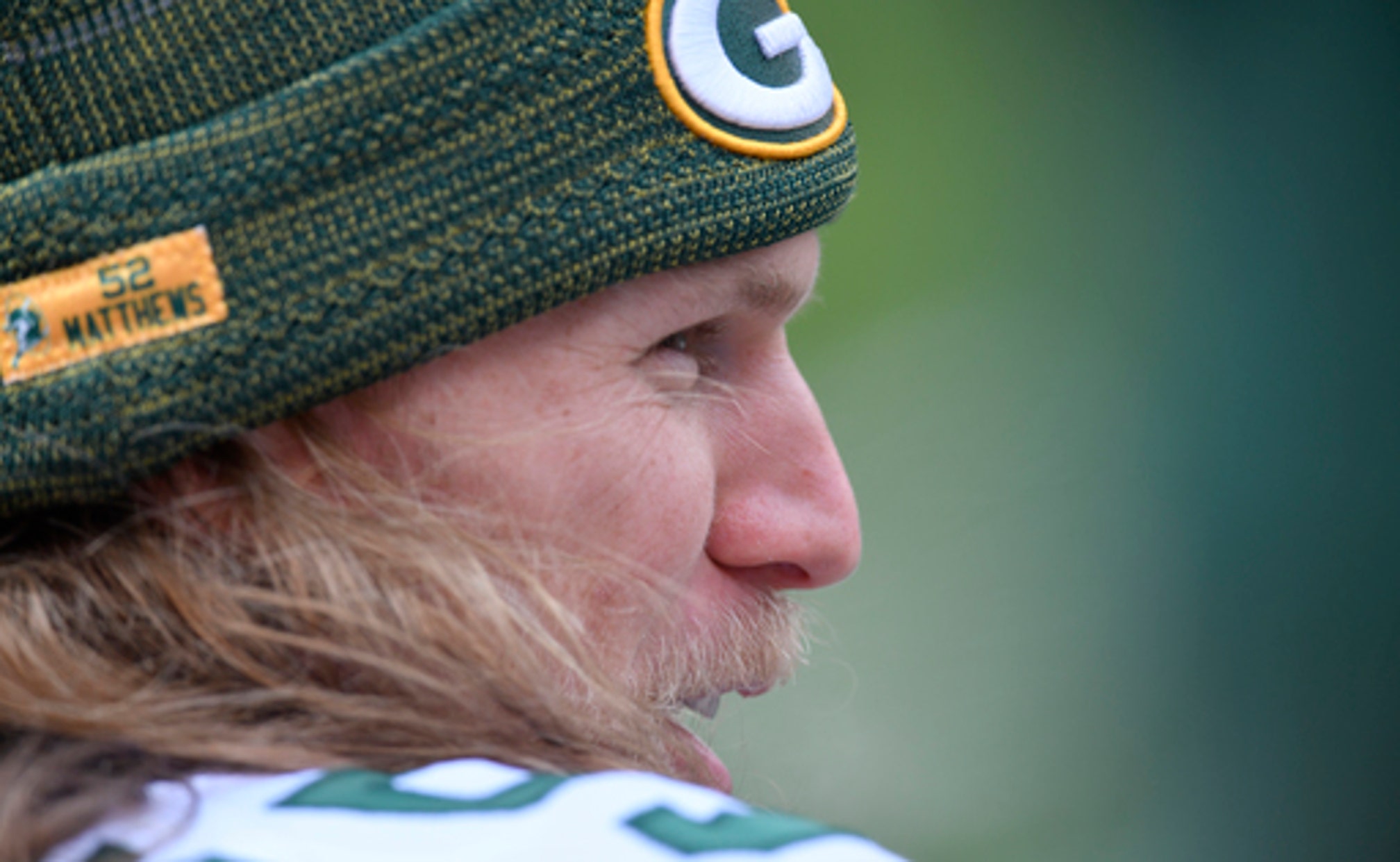 previous story
The Latest: Serena Williams pulls out of the French Open
next story
NBA Finals shifts to Cleveland, Cavs down 0-2 vs Warriors

Packers says no long-term concern after Matthews hit in nose

GREEN BAY, Wis. (AP) Green Bay Packers offensive lineman Lucas Patrick hasn't played baseball since he was a child. With one swing of the bat, he broke the nose of one of the ''faces of the franchise.''

''I talked with him immediately after it happened,'' Patrick said Monday. ''I went up, and he was as calm and cool as could be. He's a tough guy to hop up like he did. He helped settle my nerves. I felt terrible, of course.''

Patrick called it ''one of those fluke things'' that happens in baseball. Matthews was pitching at the time.

Matthews, who has not taken part in workouts following offseason knee surgery, was not at Monday's practice. He likely will have surgery on his nose later this week, coach Mike McCarthy said.

''I talked to him again today. He's a nice guy and (I'm) praying for him. Hope everything heals up. He was as good a guy as you could be during that,'' Patrick said.

Matthews has posted on Twitter that he was thankful the injury wasn't more serious. Despite a scare involving one of his premier players, McCarthy said is still OK with participation in the charity game.

''Anytime your players give back, charity involved in the community, that's a great day for the fans. I mean they sell it out every year,'' McCarthy said. ''Yeah, I'm not going to overreact to this.''

Matthews and receiver Davante Adams were co-captains for the game, taking the place of Jordy Nelson, who was released in March.

Patrick has been starting at left guard in place of Lane Taylor, who had offseason ankle surgery. When training camp begins in late July, Patrick and Justin McCray will be the front-runners to fill the vacancy at right guard, where veteran Jahri Evans started last season.

''It's been huge,'' Patrick said. ''The best part is I can go with Lane after every practice and be like, `Hey, on this set, I was seeing this, feeling this.' And he gives me his take on what I should do, what I can do better, or if he thinks what I'm doing is pretty good.''

The Packers are in the last week of voluntary workouts. Mandatory minicamp takes place next week.

The only player who has not participated in the practices is safety Ha Ha Clinton-Dix.

''Ha Ha, just like a number of veterans, when we start the offseason program, we go through everybody's individual schedule,'' McCarthy said. ''Things do come up, so he's had a personal situation that he's attended to, so I have no concerns.''