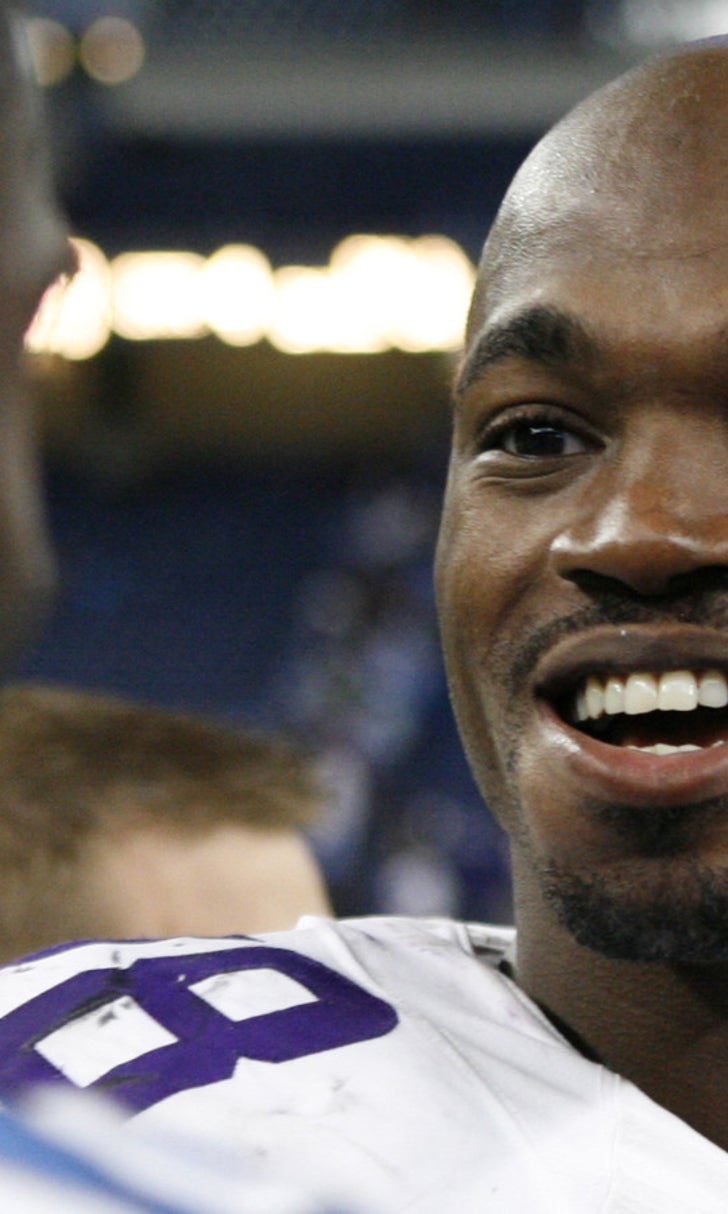 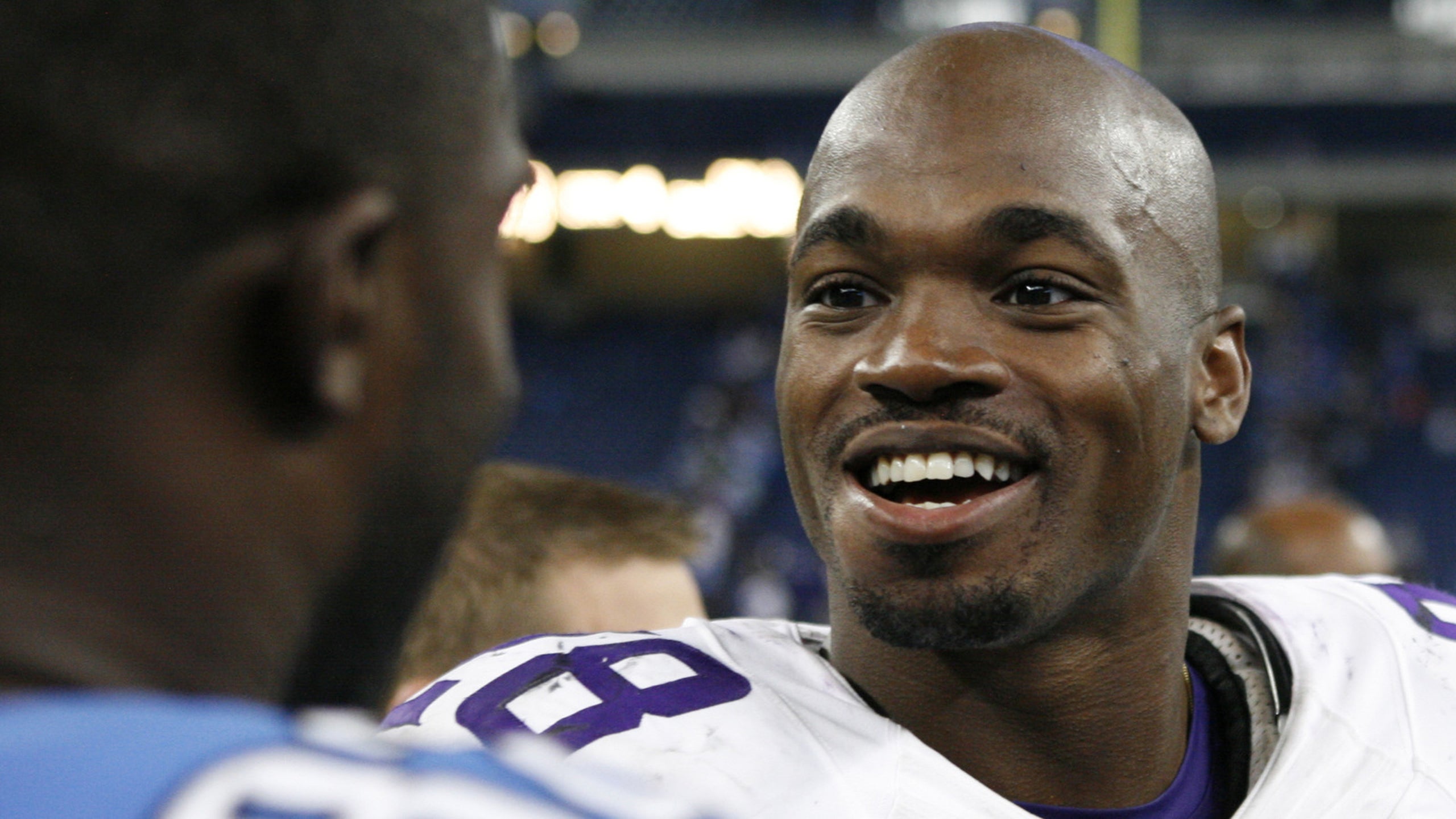 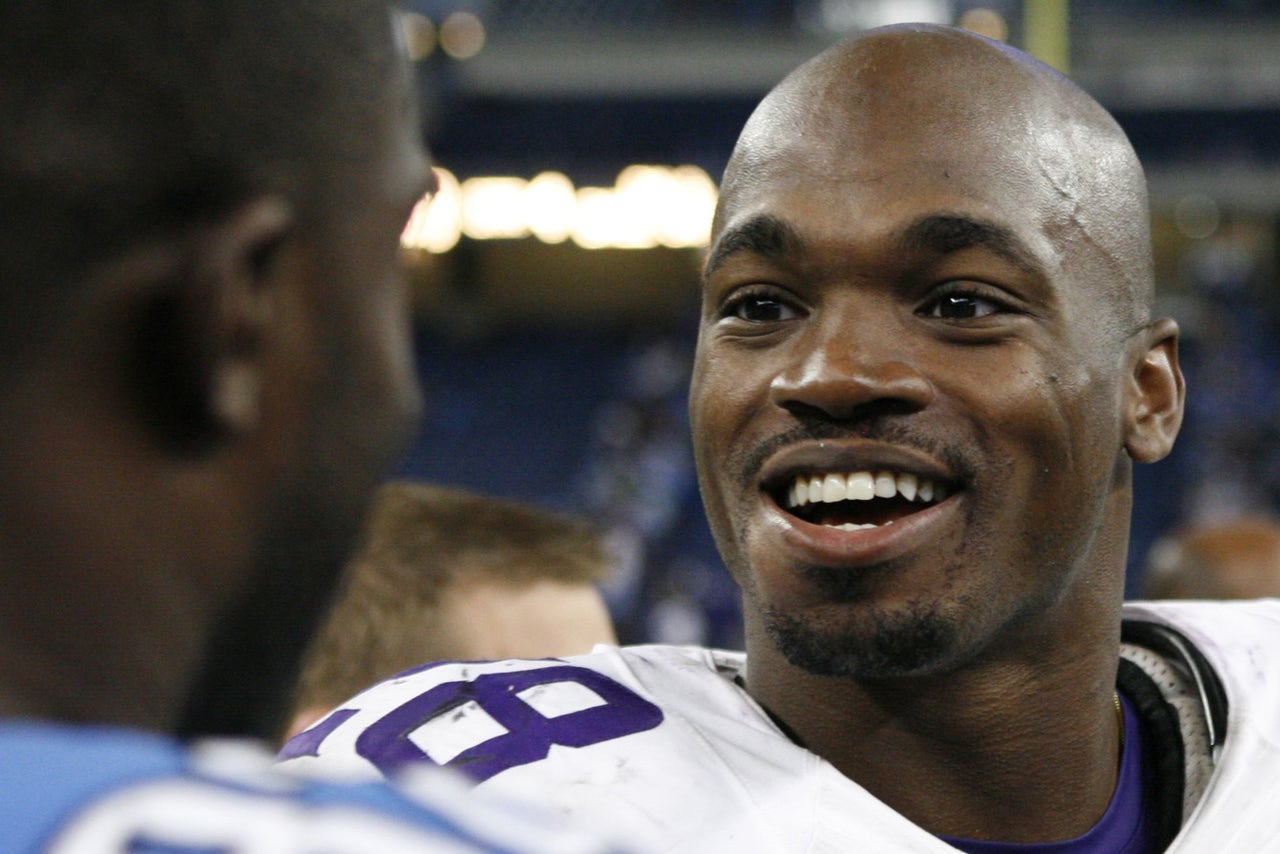 Minnesota Vikings offensive coordinator Norv Turner took the blame for the report that Adrian Peterson fell ill on the team flight to Detroit last week due to swallowing his chewing tobacco.

The Vikings running back insisted the reason he became sick was due in part to aggravating a shellfish allergy by eating shrimp and how his illness was characterized during the FOX broadcast of the team’s 28-19 win over the Lions wasn’t true at all.

And apparently, it all goes back to Turner making an off-the-cuff joke.

“It probably wasn’t a very good joke,” Turner said Thursday, via the Pioneer Press. “We hit a big air pocket and bump on the airplane, and we got there and they said Adrian was sick. I jokingly said, ‘Yeah, when we hit that air pocket, he probably swallowed his chew.’ I said it ha-ha, but someone took it seriously.”

FOX Sports’ Chris Myers used the anecdote in his introductory comments before the game -- as Peterson was listed as questionable due to illness but became healthy enough to play -- something that probably is attributable to the broadcast team's meeting with Turner and other members of the coaching staff the night before the game at the team hotel.

Turner said he feels bad over how his attempt at humor caused such a kerfuffle.

“I apologized to Adrian when he got on the bus,” he said. “I explained to him what happened. It’s pretty funny how things happened.”

While all that’s well and good, it still boggles the mind why Peterson would choose to eat shrimp a day before a game given his allergy. At least the Vikings running back, who said he intends to continue to eat shrimp, vowed to never do so so again close to kickoff.

“Never before a game again,” he said. “It won’t happen again. I learned my lesson.”