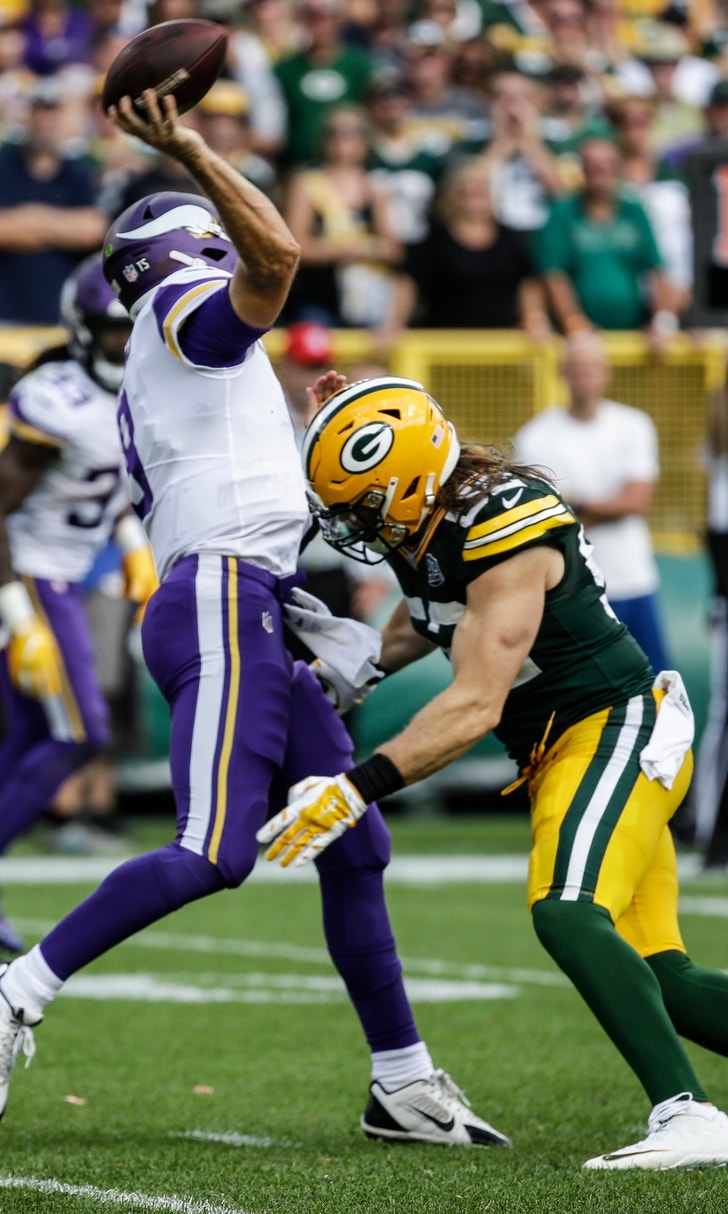 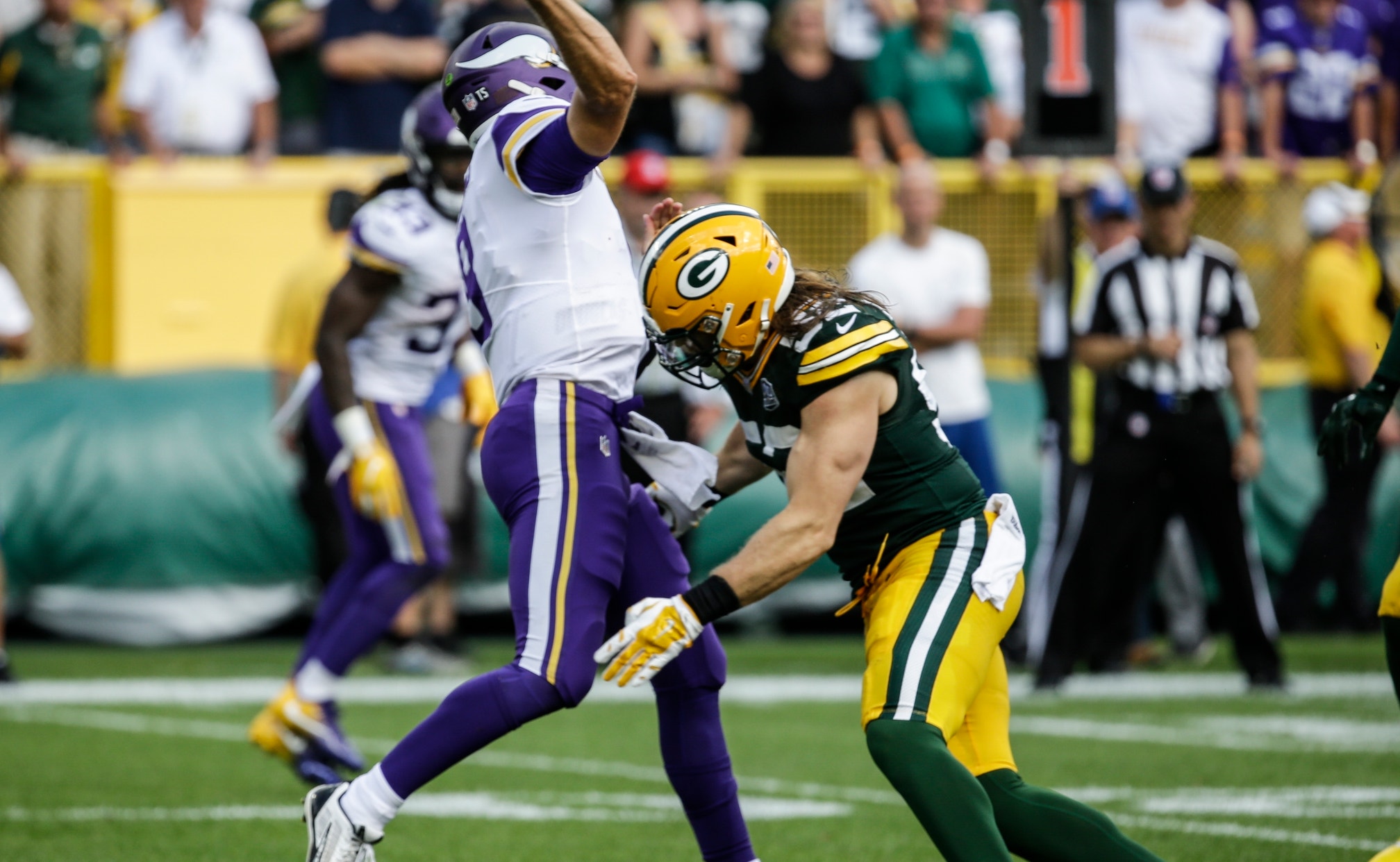 NEW YORK (AP) — The NFL is sticking with its officiating emphasis on quarterback hits, including those in which the tackler uses all or most of his body weight when falling on the quarterback.

NFL football operations chief Troy Vincent said Thursday that the powerful competition committee has clarified to game officials the techniques used in such hits, which have been a source of debate through the first three weeks of the schedule. Green Bay linebacker Clay Matthews has been called for three of them, two of which appeared to be normal tackles.

A lack of consistency on such calls also has been a source of contention throughout the league. In its regularly scheduled conference call, the committee reviewed video of such plays from 2017 and this year.

"In reiterating its position on quarterback protection," Vincent says, "the committee determined there would be no changes to the point of emphasis approved this spring, or to the rule of which the body weight provision has been in place since 1995."

The inconsistency led Matthews to suggest the league has gone soft. He argued that what constitutes a clean hit is anybody's guess nowadays.

"I don't know if that statement really expresses how they're going to call it moving forward," he said Thursday, adding if it will be status quo, "If that's the case, that's truly unfortunate because I think I speak on behalf of everybody that doesn't like the rule and the way it's being called and the way it's being officiated.

" Furthermore after seeing the video, too, all hits on the quarterback that came from straight on — which is what they teach you since peewee football with running backs, receivers or whatever, is to approach them head on if you can — those were all illegal hits, much like the two hits I had on Cousins and (Alex) Smith last week, which were conveniently left out of the video."

"He was trying to not put body weight on the quarterback," coach Adam Gase said of Hayes. "His foot got caught in the ground.

"He's one of our leaders and best run defender. That's going to be a tough one for us to swallow."

Many of the calls have been difficult for defensive players and their coaches to swallow, and they've even gotten some support from quarterbacks.

"It helps me out because I'm a quarterback," said Deshaun Watson of the Texans. "But some of the calls are just kind of crazy."

The competition committee's decision to remain with the status quo doesn't mean there will continue to be a flurry of such penalties. By clarifying the technique, the league is attempting to find some uniformity in the calls.

"I think we all have felt like it's all gone a little bit too far," said Fox analyst Mike Pereira, the former head of NFL officials. "But I think it'll seek a level that will get it back in sync with what the players think and what we all think.

There have been 34 roughing-the-passer calls so far. While that works out to just one flag for every 100 pass attempts, it represents a massive increase over previous years. There were 16 such penalties through three weeks last season and 20 the year before that.

Browns defensive end Myles Garrett, the top overall pick in the 2017 draft who had a roughing penalty in Week 1 rescinded by the league, sympathizes with Matthews and fellow defenders.

"It's ridiculous," he said Thursday. "I feel bad for Clay Matthews. He just can't win at this point right now. I mean I'm going to take them down how I have to. I saw what happened with Willie Hayes and that was, I wouldn't say depressing, but it was sad to see him doing his best to abide by the rules and get hurt."

Garrett added he wouldn't risk injury to " lay him on the ground like he's a child."

You just have to do what's best for you," he said. "He's going to be all right. Football is about getting hit and taking hits and giving hits. So if I get a penalty for saving my skin and trying to make big plays, then, oh well."

There's only been a handful of flags, meanwhile, for players lowering their helmet, another point of emphasis, showing that players, coaches and officials have all adjusted accordingly to that rule change.