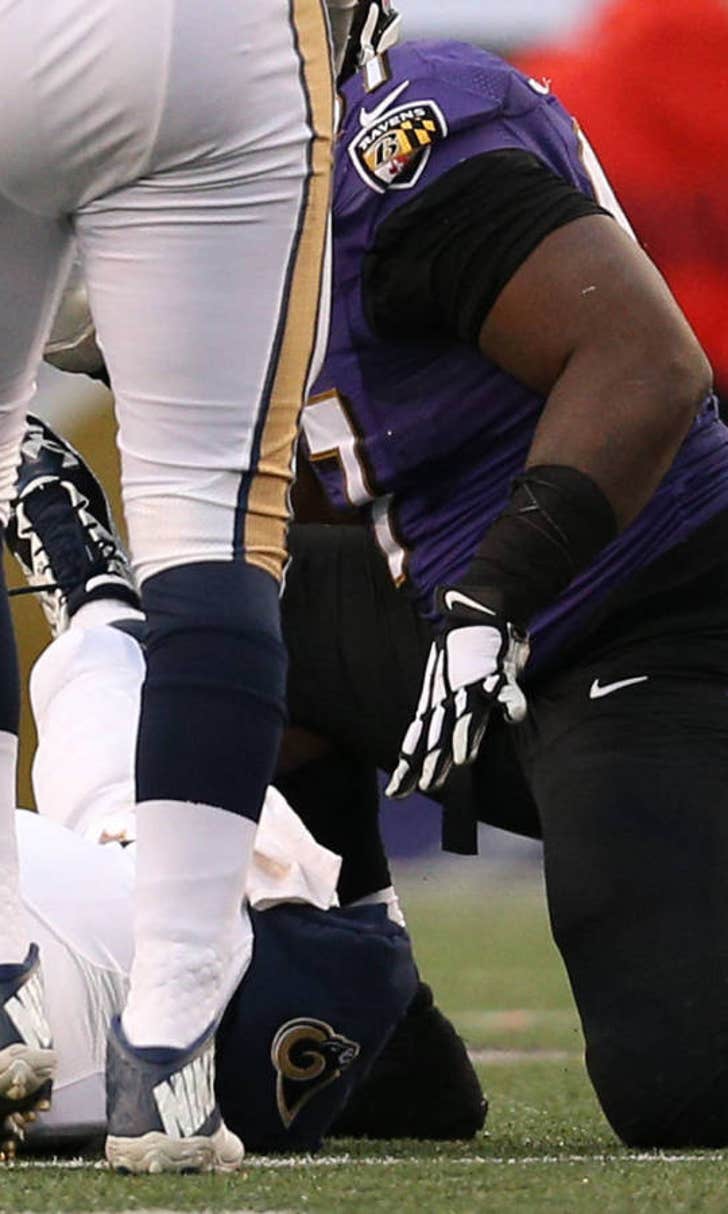 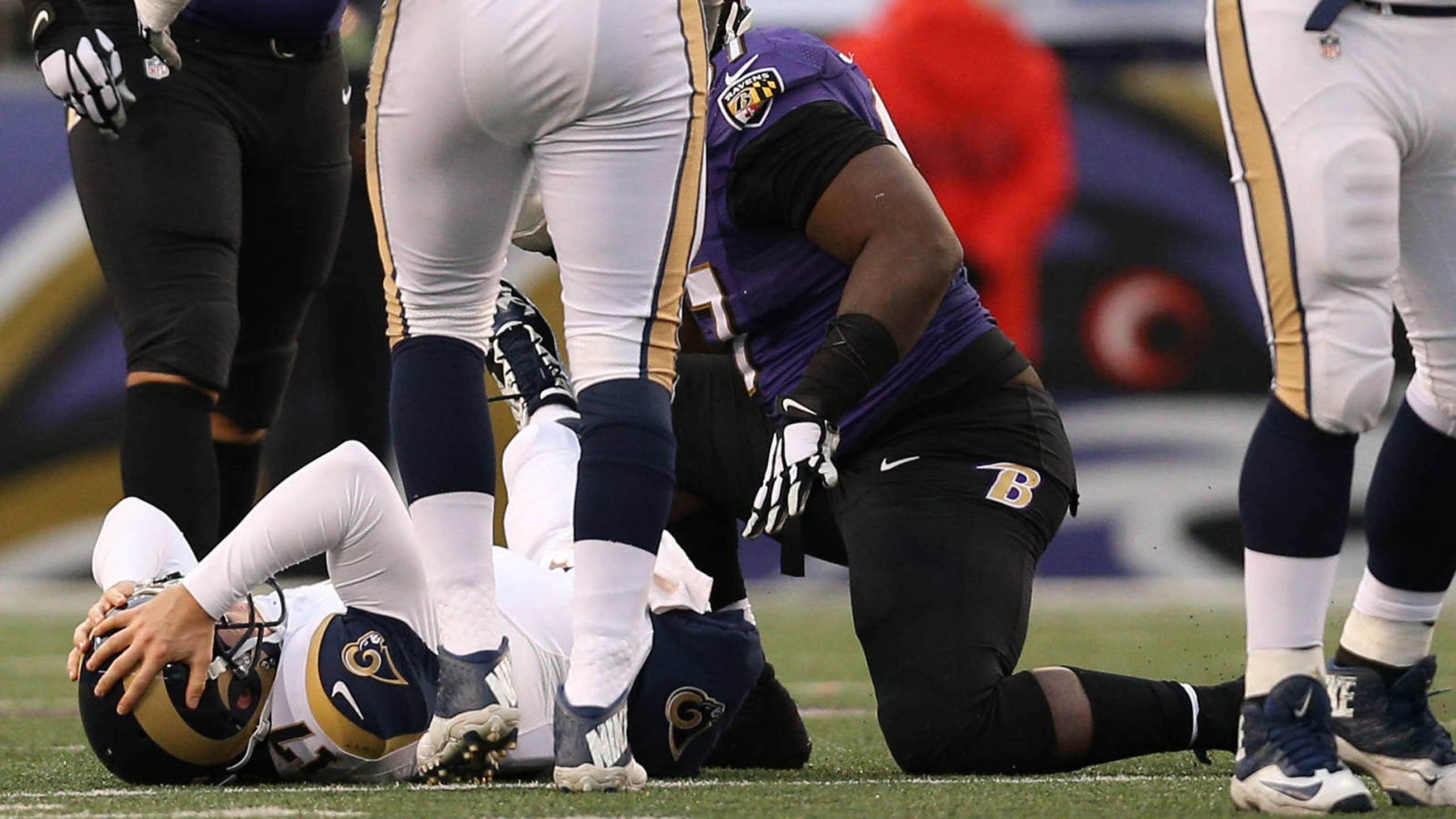 NFL has more safety measures on the way to protect players

"Concussion" will be in theaters soon, along with it another round of criticism about how slow the NFL was to react to the dangers of repetitive head trauma and debate about whether the league concealed the truth.

There's no question the league could have done more in the past. The issue facing America's most popular sport in the present and future, though, is making the game safer without making it slower or less exciting. There is no doubt the league is trying.

In March 2013, the NFL, GE and Under Armour announced their "Head Health Challenge," which would provide funding for innovations to understand and prevent concussions. The first round of the challenge focused on the diagnosis and treatment of injuries. The second round was aimed toward technology that would make the game safer.

Round two winners were announced last week, and on Thursday the technology was on display at NFL headquarters in Manhattan. The three winning products -- an under-layer for turf field to soften impact, a tether to attach to helmets and shoulder pads to prevent the head from snapping backward and slamming into the ground and a helmet to absorb more of the impact of a hit and keep the head and neck in line -- are expected to be ready for commercialization soon, meaning a safer game from youth football through the NFL is close.

"Is this exciting? Yeah, these things are going to affect football at all levels and other sports, too," NFL senior vice president of health and safety Jeff Miller told FOX Sports last week as the three winners were presenting their products. "You talk about better fields, new technologies being developed by the Army, which may help our military, and technology in football helmets that may be adapted to a bicycle or lacrosse helmet.

"It's happening. This stuff is here. And there's going to be more after this."

A quick overview of the three products that won:

--The tether, developed by the U.S. Army Research Lab, would attach from a harness or the shoulder pads to the helmet. It slides along a piece that would be retrofit to existing helmets and would allow the head to move freely except when there's a quick, jerking motion backward. It's a mechanism similar to that of a seatbelt in a car, and the hope is it would keep the head from sinking into the helmet and condensing the padding while also limiting the contact with the ground when a player falls backward. The thought is, with a tether, St. Louis Rams quarterback Case Keenum wouldn't have suffered a concussion when his head hit the turf in Baltimore last month. This product is expected to hit the market in the 12 to 18 months, with an introduction to youth football as the focus.

--Viconic Sporting's under-layer for artificial turf reduces the impact of a falling object while remaining firm enough to provide solid footing during the normal course of play. The technology is already in use by the U.S. military to manage the impact of IEDs that explode underneath vehicles. A demonstration conducted by Viconic for FOX Sports showed an object that fell from three feet off the ground had a head injury criterion (HIC) of 1432 on normal turf but just 274 on turf with Viconic's under-layer. The product should hit the market next year.

--Vicis, a University of Washington startup, developed a helmet that "mitigates the forces likely to cause a concussion." A video featuring an overlay of the "Alpha 2" vs. Riddell's "Speedflex," which is considered the safest helmet currently on the market, showed Vicis' model kept the head and neck of the dummy head taking the hit in a more vertical position, rather than the head snapping back.

"The hope is that some of these technologies out here will disrupt what currently exists in the field," Miller said. "If they can build a better mouse trap, the market will adopt that and and that's a good thing."