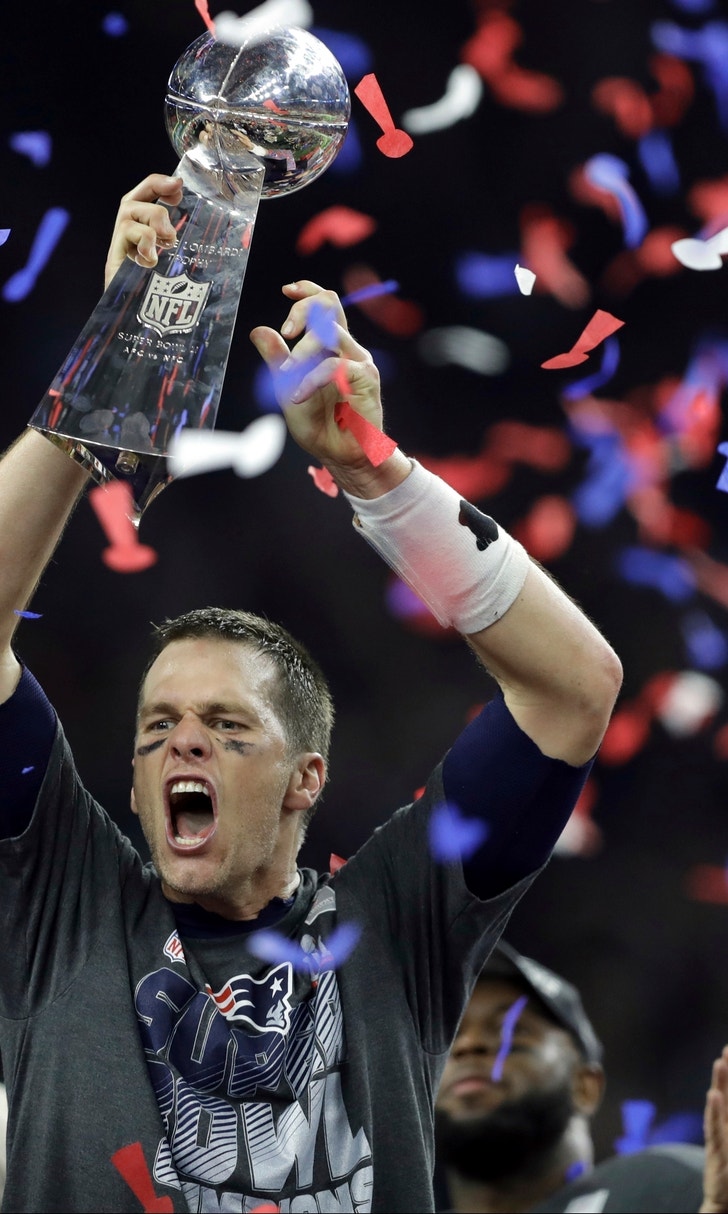 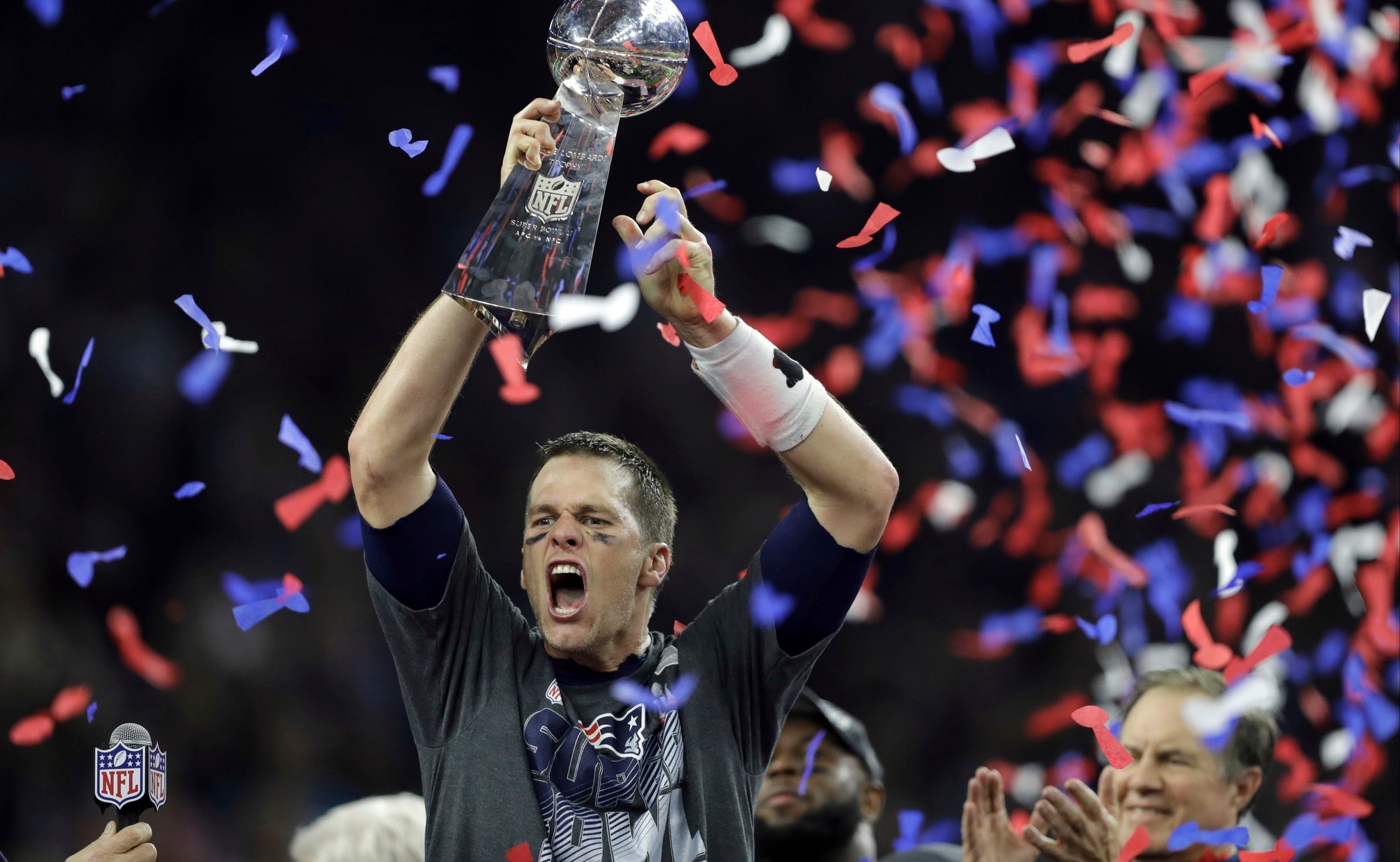 PROVIDENCE, R.I. (AP) — A Roman Catholic bishop in New England says not even a Hail Mary is going to help Tom Brady win a seventh Super Bowl championship now that he's with the Tampa Bay Buccaneers.

Diocese of Providence Bishop Thomas Tobin, in a tongue-in-cheek tweet Friday, took a swipe at the former Patriots quarterback while praising Brady's former boss for raising more than $1 million for coronavirus relief by auctioning a Super Bowl ring.

“Bob Kraft is auctioning a Super Bowl ring for charity,” Tobin tweeted. “Very admirable indeed. But is it true that Tom Brady bid on it because he knows it’s the only way he’ll get another ring?”

Tobin proudly touts in his Twitter profile that he's a Pittsburgh native. That prompted a couple of people to reply that Brady has a better chance at another ring than Steelers quarterback Ben Roethlisberger.

Tom Brady
share story
those were the latest stories
Want to see more?
View All Stories
Fox Sports™ and © 2020 Fox Media LLC and Fox Sports Interactive Media, LLC. All rights reserved. Use of this website (including any and all parts and components) constitutes your acceptance of these Terms of Use and Updated Privacy Policy. Advertising Choices. Do Not Sell my Personal Info