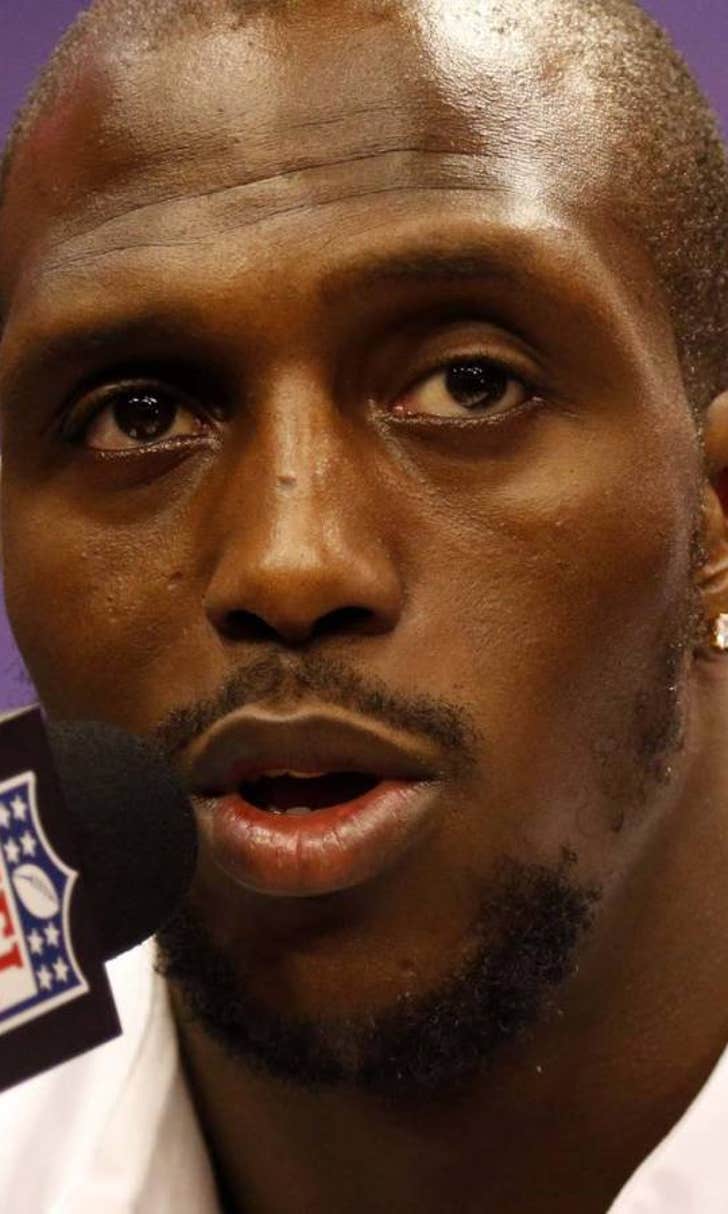 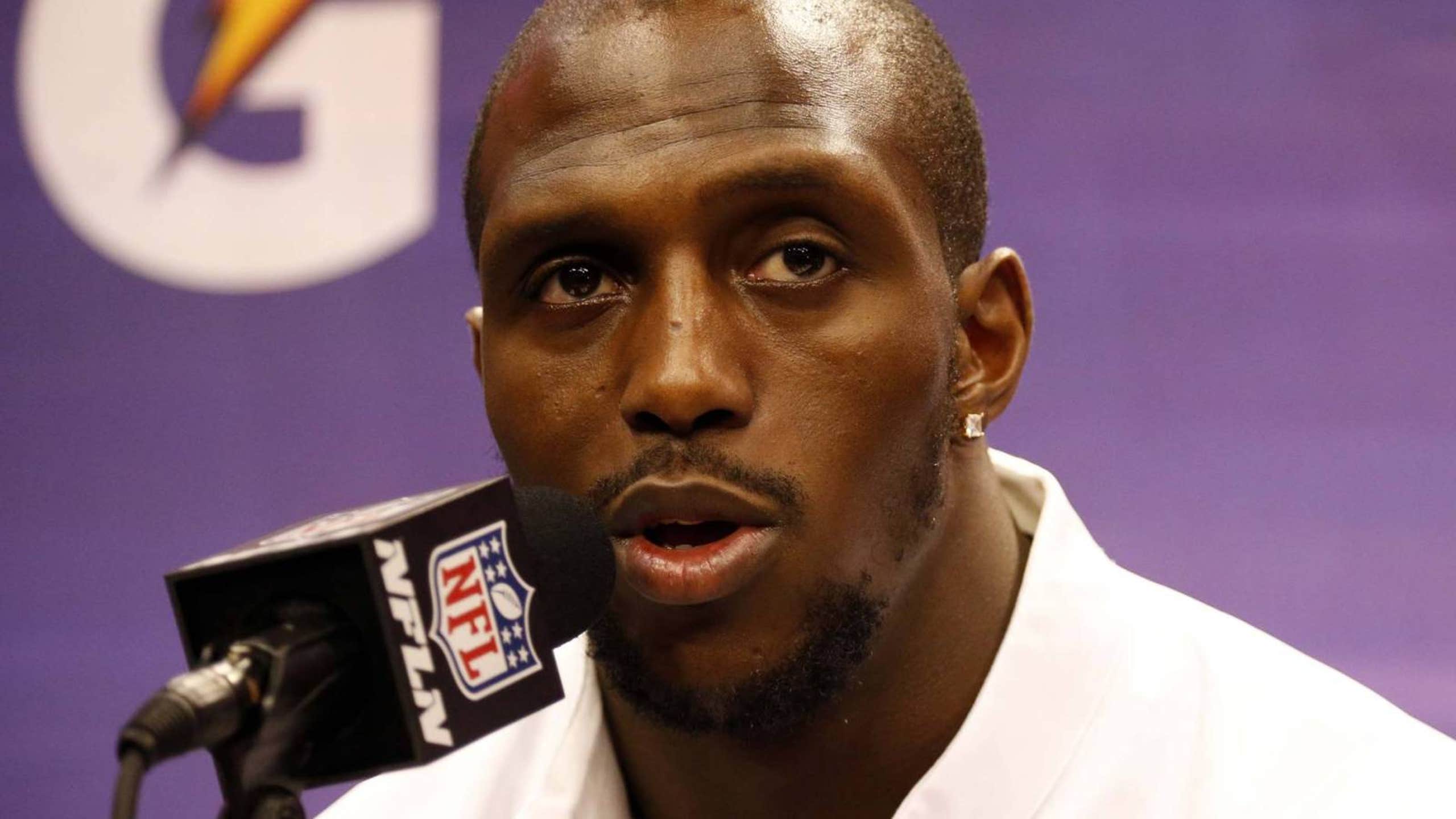 McCourty: Pats 'not good enough' to worry about going 16-0 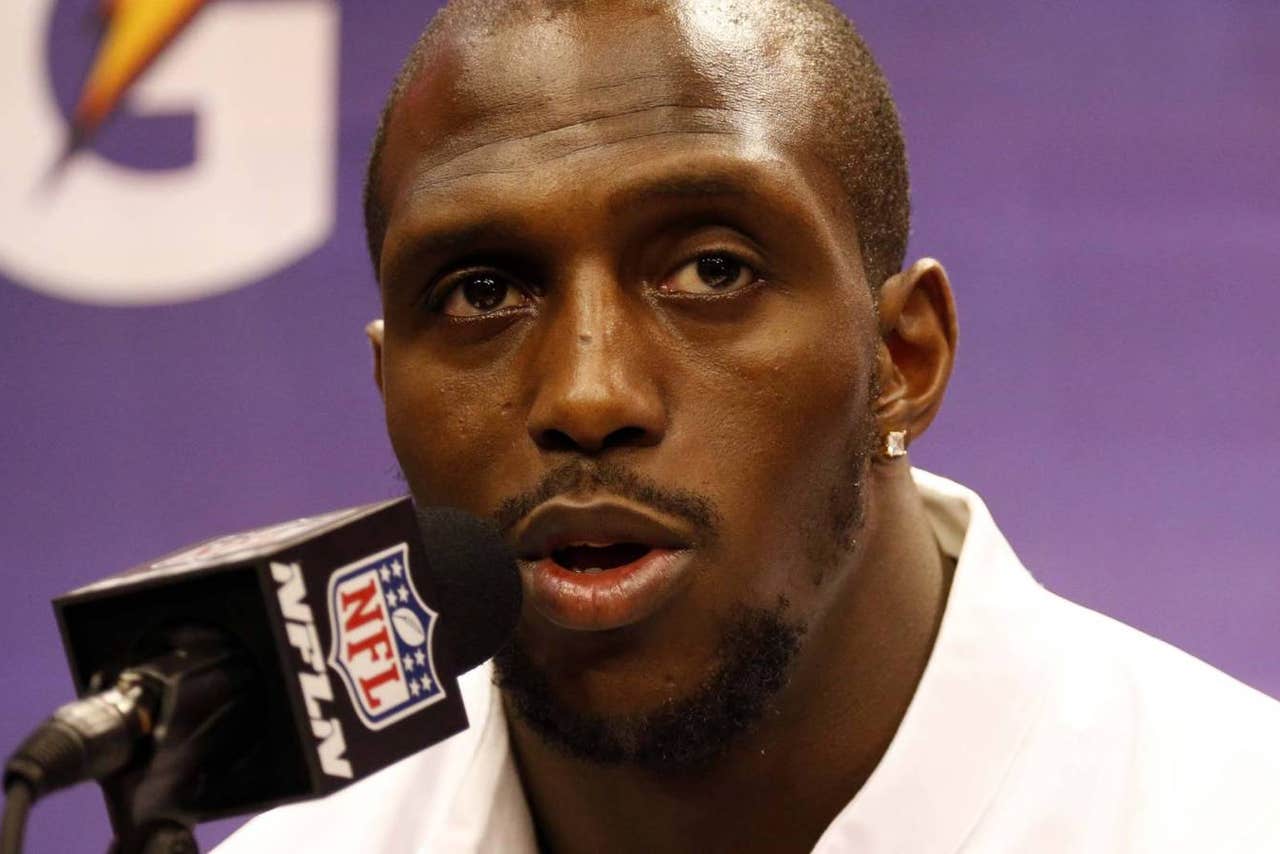 It’s a topic that is gaining traction among Patriots fans and on sports talk radio. However, one place it isn’t being debated is in New England’s locker room.

“I really don’t (think about 16-0),” McCourty said Wednesday. “I don’t really think it matters. I think for us, we just want to be ready to play each game. And I don’t think we’re good enough to sit here and worry about 16-0. We just got to focus on each game and try to win out.”

Tom Brady had a similar answer during an appearance on WEEI’s “Dennis & Callahan” on Monday.

“That would be the furthest thing from anybody’s mind,” Brady said. “I (couldn’t) really care less about those type of things. When you reflect back, you think, ‘Wow, that was a great year.’ But when you’re in the middle of it, you can’t do anything about a game in December.

“We’ve got one mission, it’s this week. It sounds like a cliche but it’s not, because it works, and it’s what our team’s about. We’re short-term focused.”

It’s pretty clear that New England, which is one of four remaining undefeated teams, isn’t interested in talking about undefeated seasons.

However, that doesn’t mean the debate outside of its locker room will subside. After all, the Patriots were the last team to finish the regular season 16-0 back in 2007, although they fell one game short of perfection in the Super Bowl. And now they have a chance to finish the job this time around.

A Look Into The Future Of Sports
As medical science progresses, we could soon view athletes playing into their mid-40s as the norm. Martin Rogers has the story.
6 days ago

They Need A Hero
Bill Belichick still needs a Tom Brady replacement if he's going to guide New England back to contention. Who could it be?
6 days ago
those were the latest stories
Want to see more?
View All Stories
Fox Sports™ and © 2021 Fox Media LLC and Fox Sports Interactive Media, LLC. All rights reserved. Use of this website (including any and all parts and components) constitutes your acceptance of these Terms of Use and Updated Privacy Policy. Advertising Choices. Do Not Sell my Personal Info