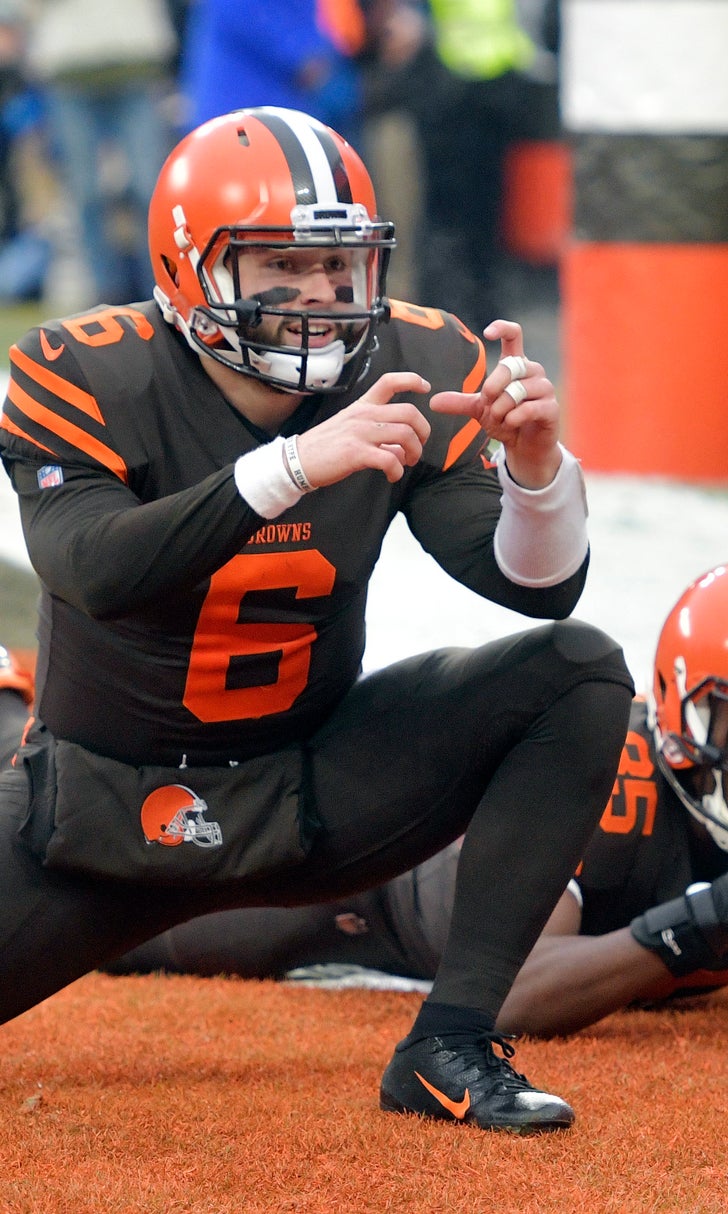 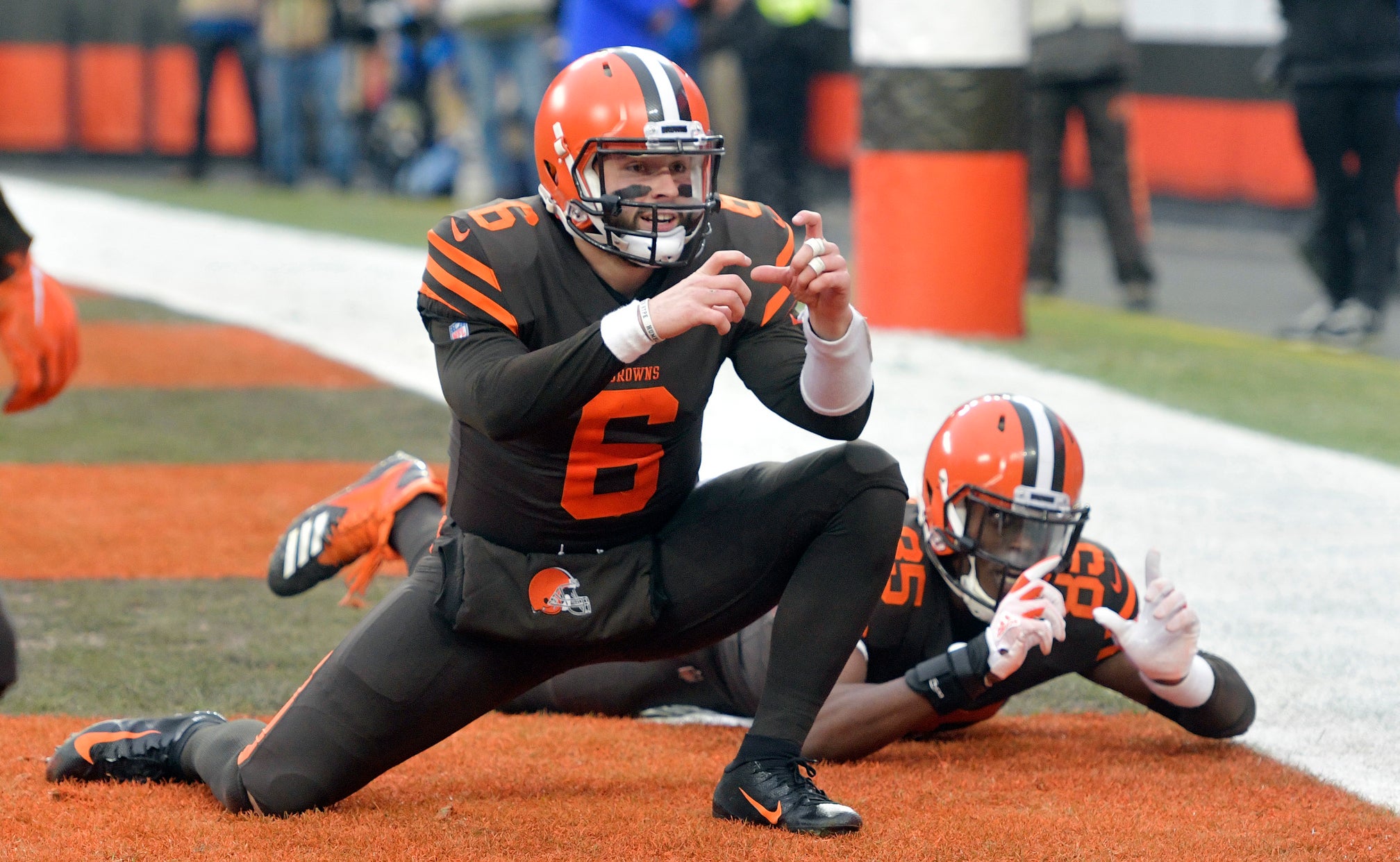 previous story
NASCAR plans to race its way through the South in June
next story
Next up: Women's pole vaulters take turn in Garden Clash

CLEVELAND (AP) — Baker Mayfield isn't waiting around for the NFL to re-open facilities.

Cleveland's quarterback invited several of his Browns teammates, including tight end David Njoku and wide receiver Rashard Higgins, to work out with him in Texas during the COVID-19 shutdown.

Like the rest of the league, the Browns haven't been able to conduct any of their organized off-season program because of the virus outbreak.

The league recently extended virtual workouts through May 29.

Mayfield is looking to bounce back after struggling last season, when the Browns buckled under huge expectations and finished 6-10. Mayfield, who broke the league rookie touchdown record in 2018, threw 22 TD passes last season but also 21 interceptions.

Njoku and Higgins both had good chemistry with Mayfield during his rookie season.

First-year Browns coach Kevin Stefanski has been conducting virtual meetings with his new players, who are having to learn their playbooks as well as offensive and defensive systems from afar.

It's gone about as well as Stefanski could have hoped.

“Players, young people are a resilient bunch and I think they learn under these unique circumstances,” Stefanski said. “I think they’re better equipped to do this than maybe any other generation. They’re so attuned to the technological aspect of this whole thing. Our coaches are really attacking this and I think there’s a lot of learning that’s going on right now. The feedback I’ve gotten from the guys is very positive.”