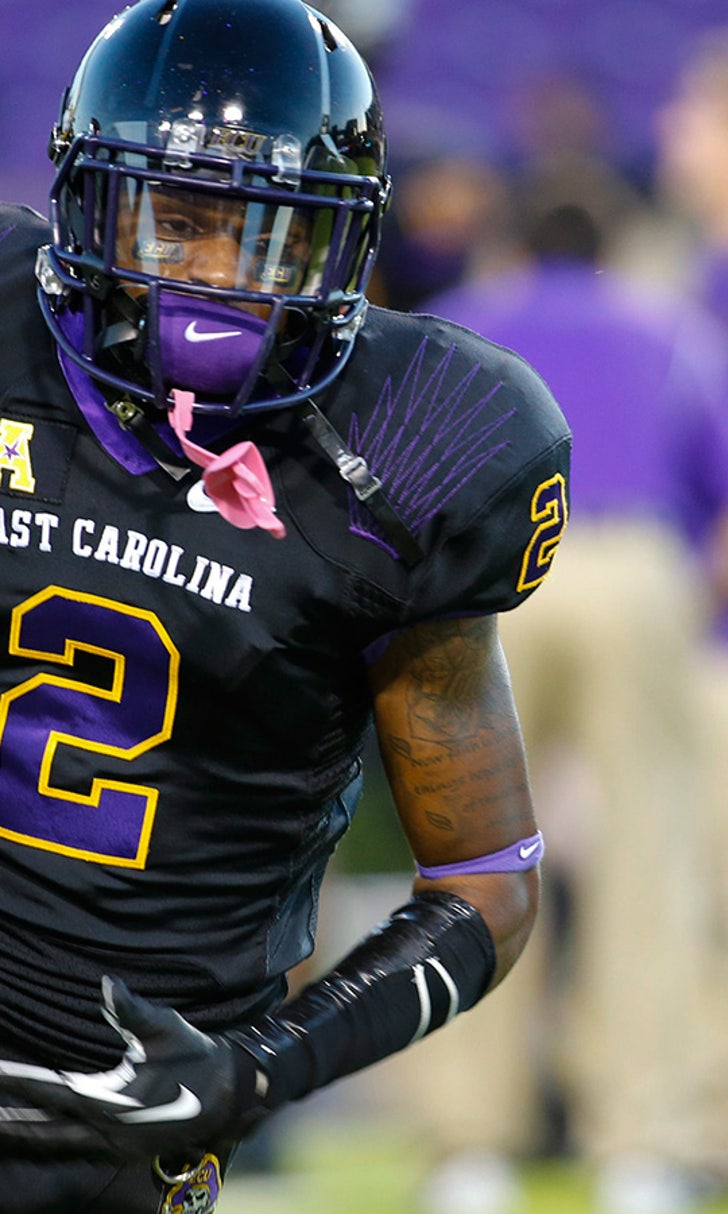 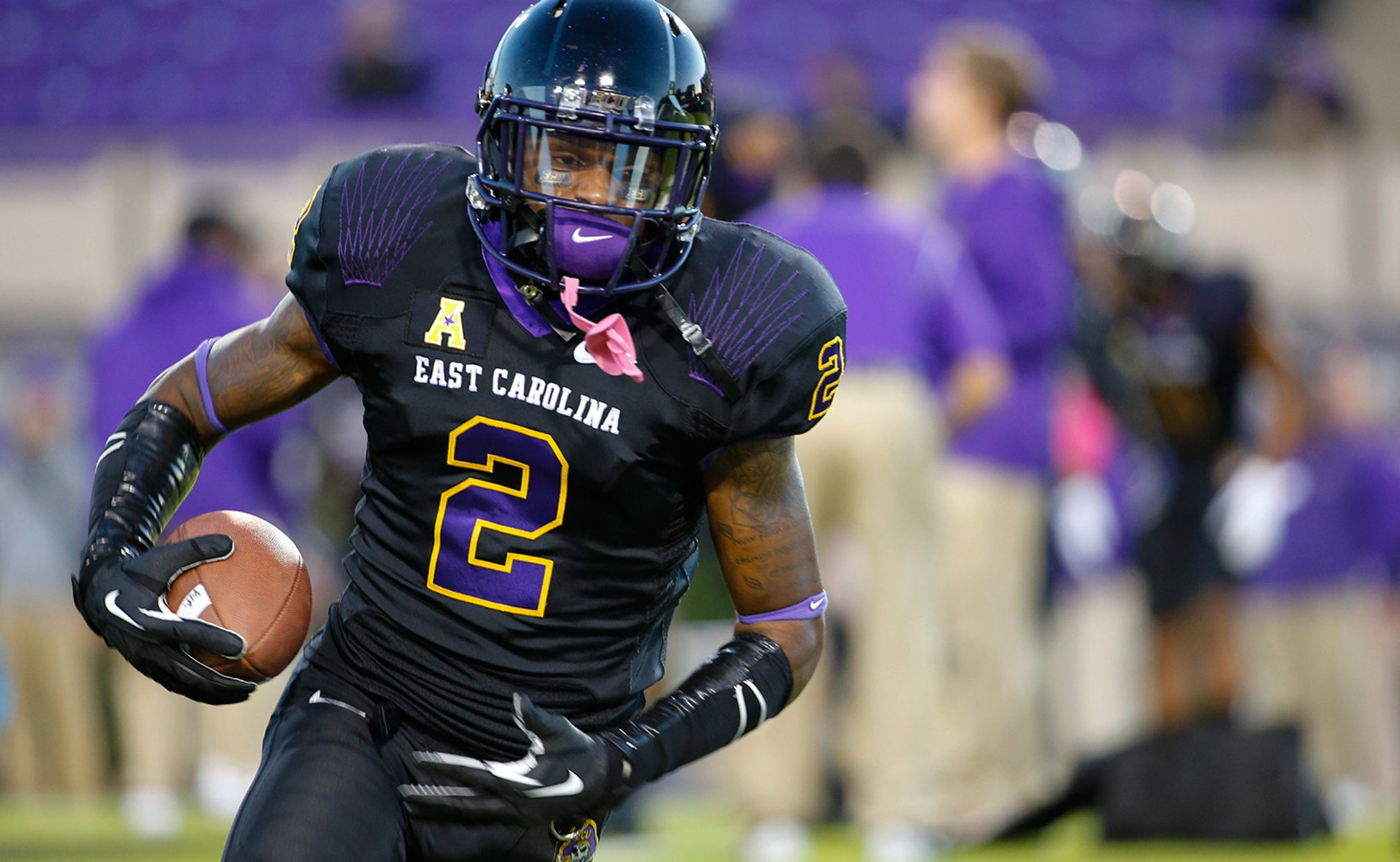 Justin Hardy poised to be the replacement for Harry Douglas? 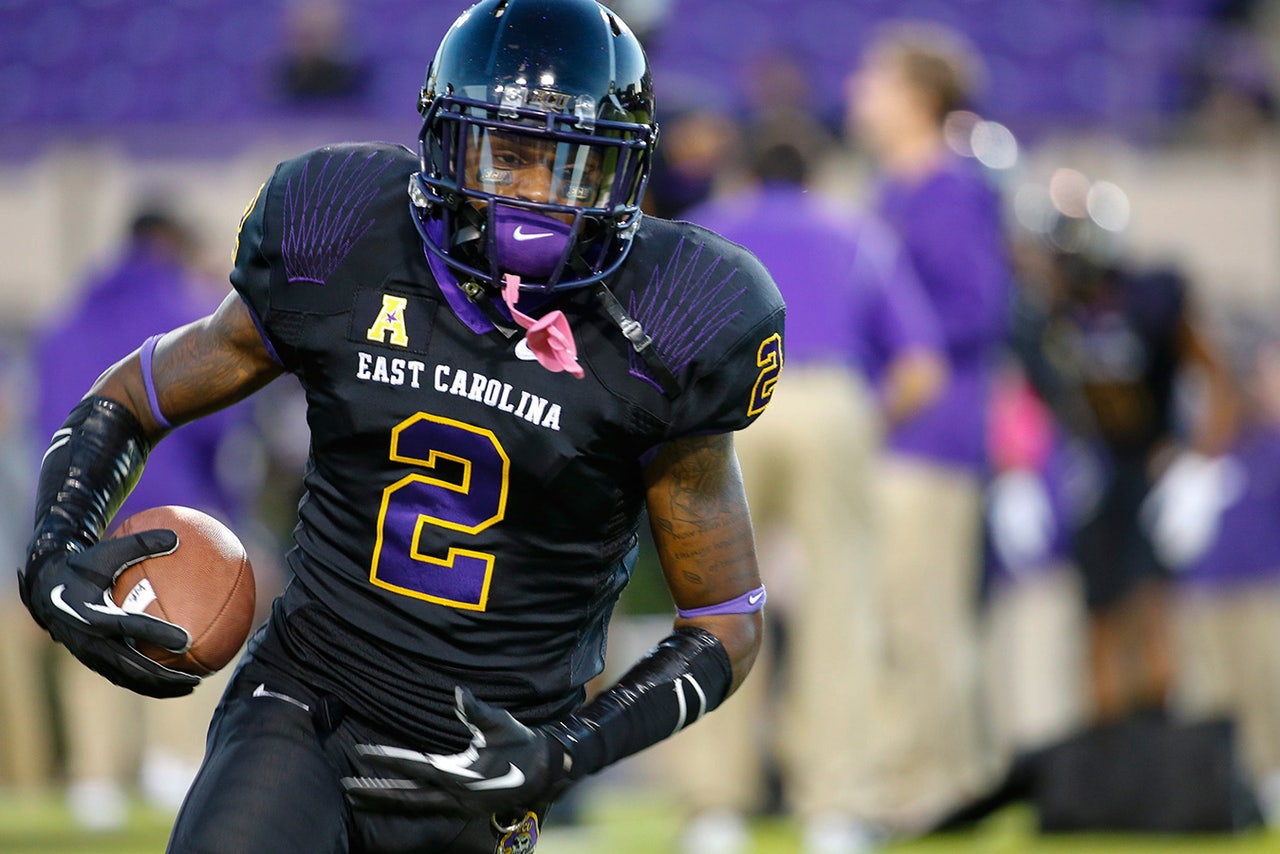 The Atlanta Falcons made plenty of noise throughout the 2015 NFL draft. Not only did it start out with a hometown playmaker in Vic Beasley, but continued on with one of the more intriguing running backs in Tevin Coleman from Indiana. Then came a wide receiver who many fans were waiting to see come off the board in Justin Hardy from East Carolina.

Over the last three seasons Hardy hauled in an incredible 323 receptions for 3,883 yards and 29 touchdowns. Those numbers are simply gaudy to look at.

Now, Hardy enters an offense where he'll have a great quarterback in Matt Ryan and receivers in Julio Jones and Roddy White to help make his transition to the NFL just a bit easier. Lance Zierlein of NFL.com breaks down the former Pirate more in-depth, pointing out some impressive parts of his game, including the fact that he's a stellar blocker.

Hardy's blocking ability alone may keep him on the field consistently, and David Levin of Cover32 points to an interesting quote from Zierlein. "With more teams running the ball out of three-WR sets, some coordinators will see value in the way Hardy gets after run-blocking assignments."

This is a massively underrated trait of NFL wide receivers these days. With that said, when you find a player who can do it as well as Hardy, while also being a serious threat in the passing game, it makes for a dangerous combination.

The Falcons may have lost Harry Douglas to the Tennessee Titans this offseason, but Hardy has all of the tools to fill in nicely for the Falcons and make an immediate impact.