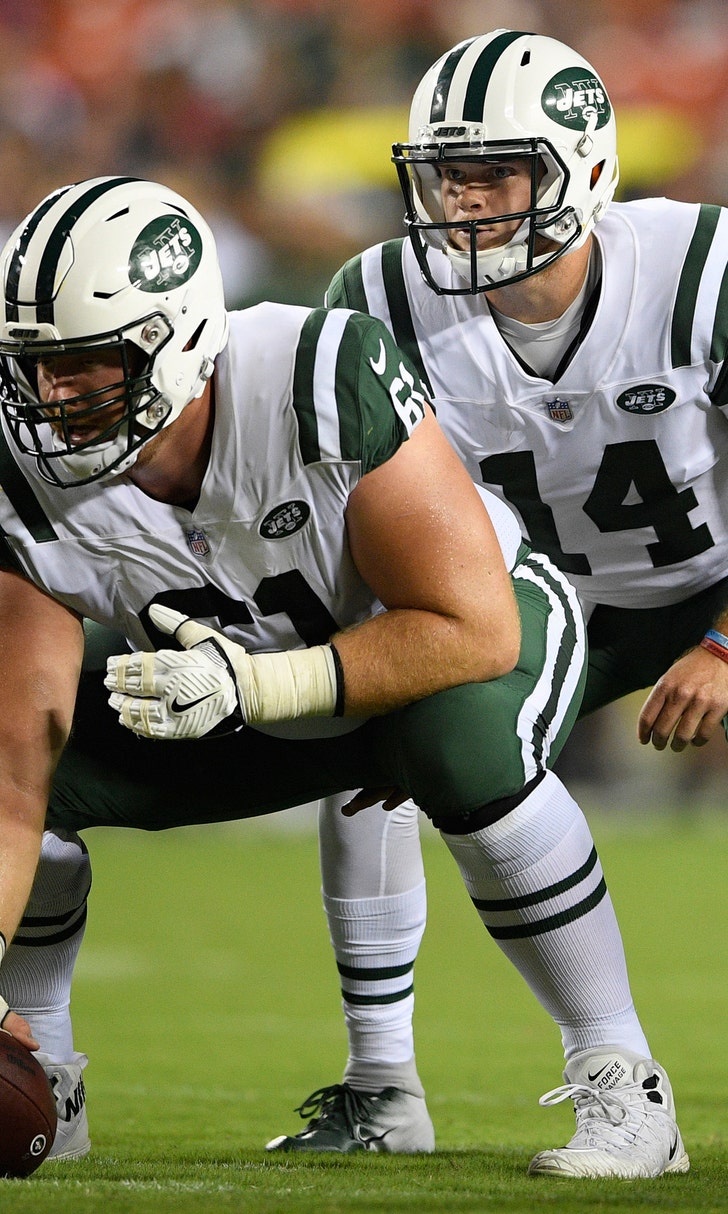 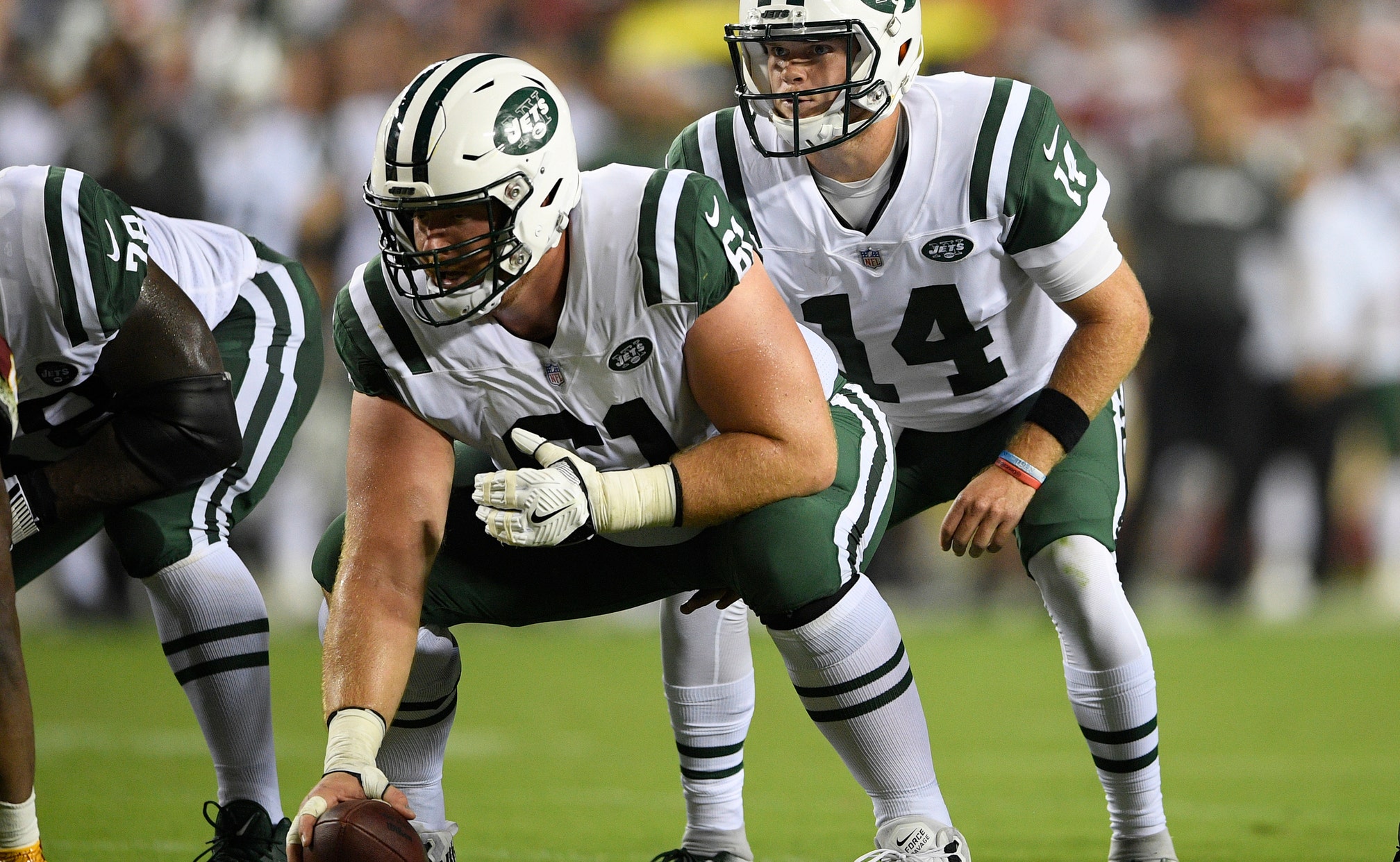 Long was due a $3 million roster bonus that would have become guaranteed Wednesday if he remained with the team. The Jets opted instead to cut him after he struggled with injuries and consistency at center before moving to left guard.

Long signed a four-year, $27.5 million contract with the Jets last March and was also due a base salary of about $3.46 million next year. The move by New York clears his entire salary, leaving no dead money on the cap.

It is the first significant roster move made by general manager Mike Maccagnan this offseason. The Jets, under new coach Adam Gase, could opt to bring Long back at a reduced salary.

The 28-year-old Long spent his first four NFL seasons with Washington before joining New York. He opened the year with the Jets as the starting center, but he was already dealing with a lingering injury to his right hand — his snapping hand — early in the season when he hurt a tendon in his middle finger against Jacksonville in Week 4.

Long tried to play through the injuries, but they affected his ability to snap the ball effectively. Against Miami in Week 9, he had at least six errant shotgun snaps to rookie Sam Darnold, including one that soared over the quarterback's head. He was replaced by Jonotthan Harrison, who took over as the starter for the final seven games.

"It was a tough, challenging time that I don't think a lot of people knew exactly what was going on," Long told The Associated Press in December. "My reputation was on the line."

Long got another opportunity to play when starting left guard James Carpenter went down with a season-ending knee injury in Week 10 against Buffalo. The Jets shifted Long to guard, where he started five of the last six games.

"I felt bad for my teammates and coaches for putting that out there," Long told the AP about his struggles. "For the fan base, too, because they deserved more than that from me. I'm a guy that's supposed to be an addition and not a subtraction to this line."

Long was a third-round pick by Washington in 2014 out of Nebraska. He has played in 53 career NFL games, including 44 starts.