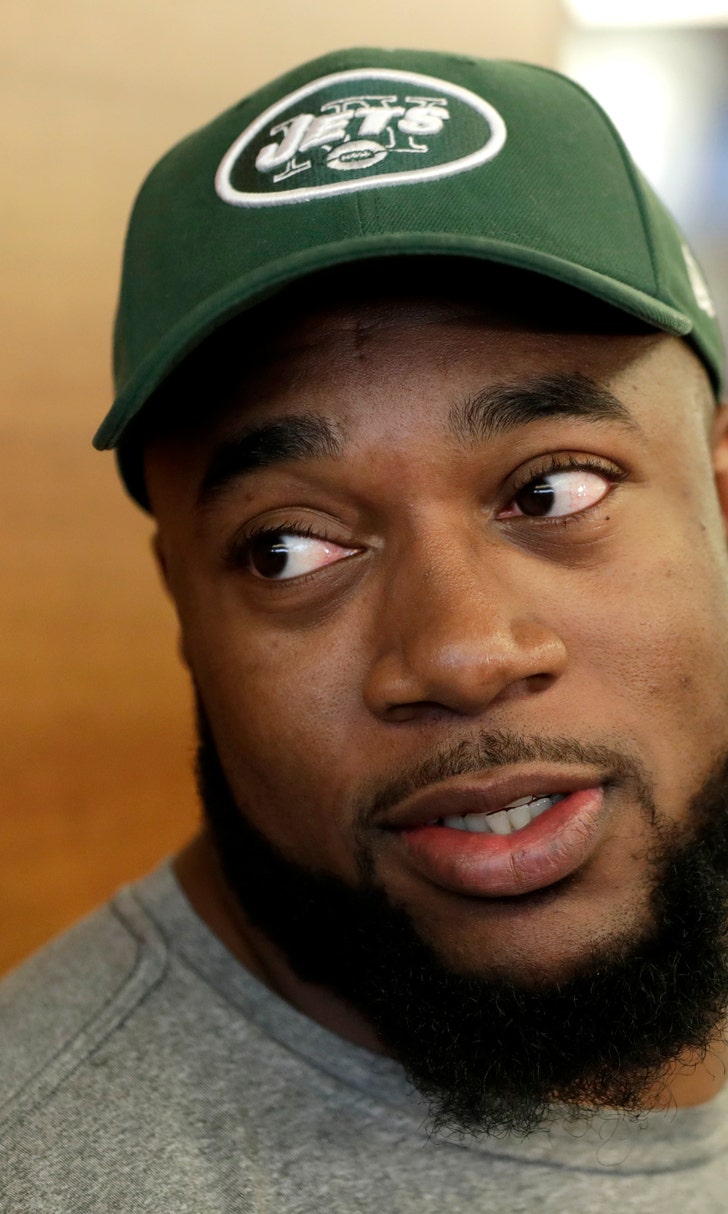 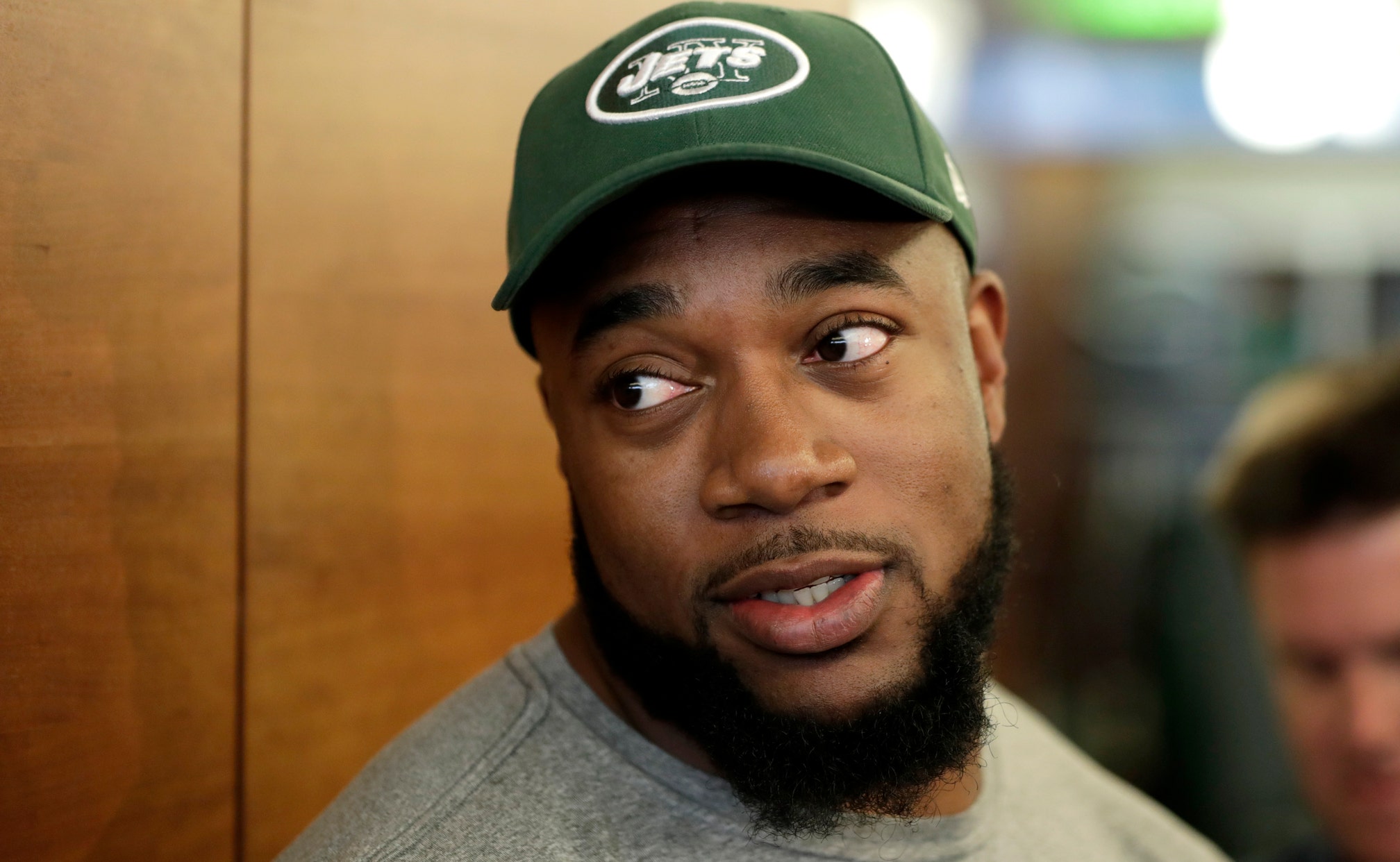 Shepherd will be eligible to return to the Jets' active roster on Oct. 28, following New York's game at Jacksonville.

Shepherd was inactive for the Jets' season opener against Buffalo on Sunday. The second-year defensive lineman from Fort Hays State was a third-round draft pick by New York last year. The native of Ajax, Ontario, had 18 tackles and five quarterback hits while starting five of 16 games as a rookie.

Shepherd told NFL.com he failed two tests this summer — on June 27 and July 25 — while recovering from shoulder and groin injuries. He added that an MRI on his groin revealed a sports hernia, and his hunched posture after having that procedure resulted in two herniated disks in his back.

"All that was going on, I was coming off of a subpar season and a new coaching staff, new playbook, new everything," Shepherd told NFL.com.

"In my mindset, I didn't feel very confident with how everything had gone thus far. In my mind, I was so prepared to come into this offseason and have a successful offseason and train very hard. I felt that because of these limitations, I wasn't going to be able to do that.

"I made a rash decision, an unwise decision and a selfish decision to look to certain PEDs in order to help me with that recovery process so I would be ready to go."