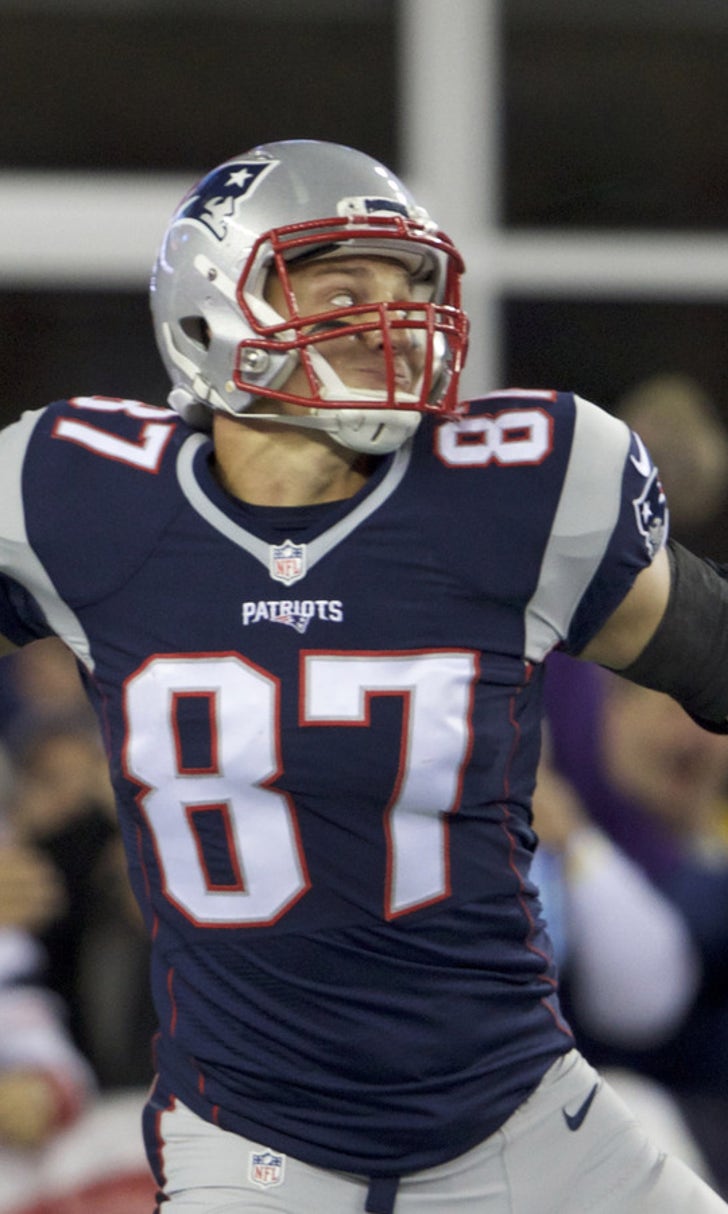 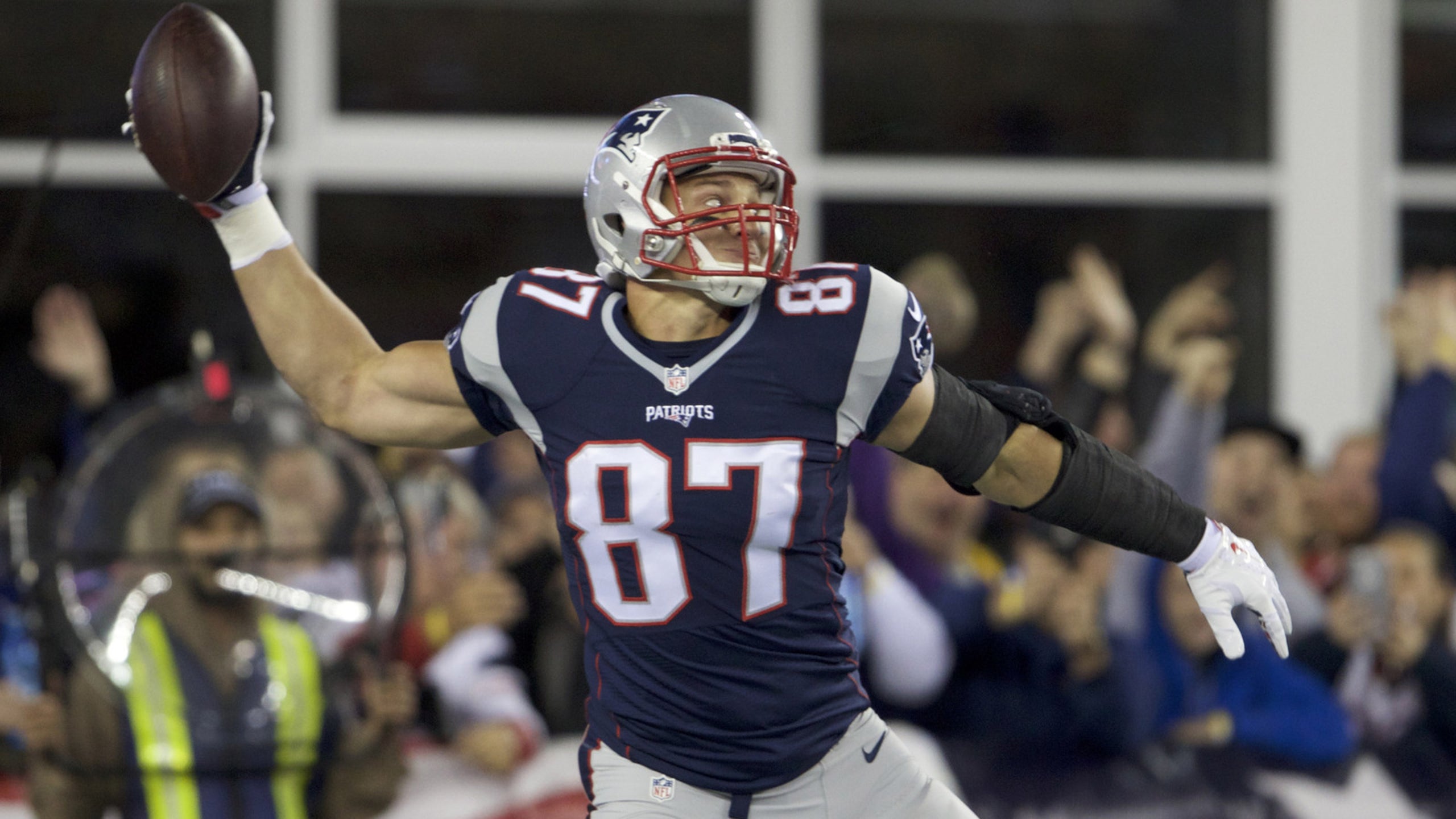 Jay Gruden compares Gronkowski to LeBron: 'He's going to get his points' 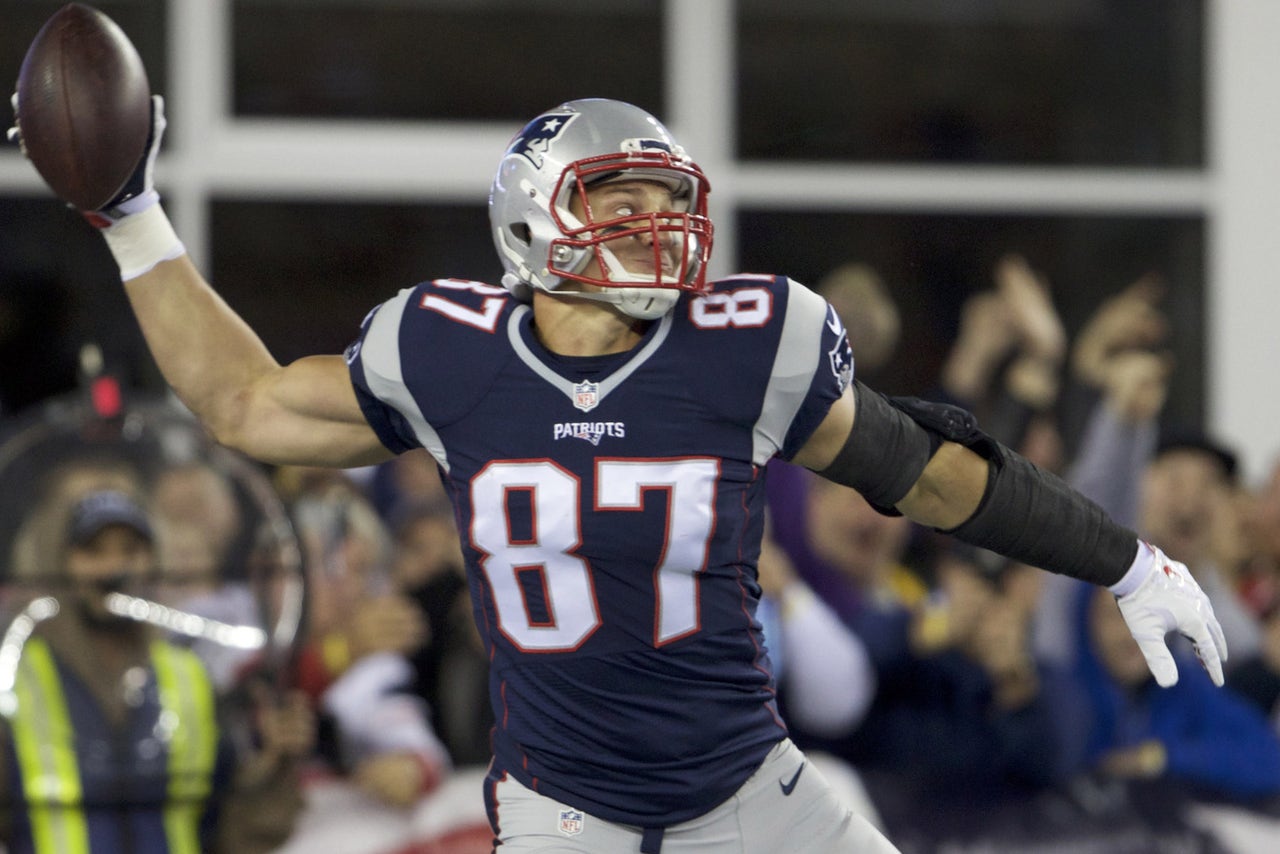 FOXBOROUGH, Mass. -- Planning to cover Rob Gronkowski is one thing. Neutralizing him on the field is another.

Some coaches want King Kong to suit up for their team to defend the New England Patriots tight end. Others, like Washington Redskins coach Jay Gruden, are considering more conventional ways.

“I think it’s going to be a group effort,” Jay Gruden said on a conference call with New England media Wednesday. “You can say you want to double him and do all this stuff, but if you double him you leave the other guys 1-on-1. I think it’s going to be man-on-man in certain situations. Our guys are going to have to step up, no matter who is on him and compete for the football.”

Gronkowski is often compared to former tight ends like Tony Gonzalez. But Gruden has some different equals for Gronk.

“Rob Gronkowski, he’s like a great basketball player; Steph Curry or LeBron James, he’s going to get his points,” Gruden said. “You just have to make sure they don’t kill you. So we just have to limit his big plays, and when he does get the ball we get some people around him and try to force some turnovers and go ahead and play.”

But if that doesn’t work there are always other ways.

“Only way to stop (Gronkowski) is hope they undercook food he gets in room service,” Terrance Knighton said, via the Washington Times’ Anthony Gulizia.

Or not. Advantage Gronk.

At His Bearded Best
In the midst of the Brooklyn experiment, one of the Nets' "Big 3" is remarkably making a case for the league's highest honor.
2 days ago

NBA MVP Watch: LeBron Leads The Pack
As the NBA season reaches its midway point, is the MVP award LeBron James' to lose? Here's the latest on the contenders.
3 days ago
those were the latest stories
Want to see more?
View All Stories
Fox Sports™ and © 2021 Fox Media LLC and Fox Sports Interactive Media, LLC. All rights reserved. Use of this website (including any and all parts and components) constitutes your acceptance of these Terms of Use and Updated Privacy Policy. Advertising Choices. Do Not Sell my Personal Info