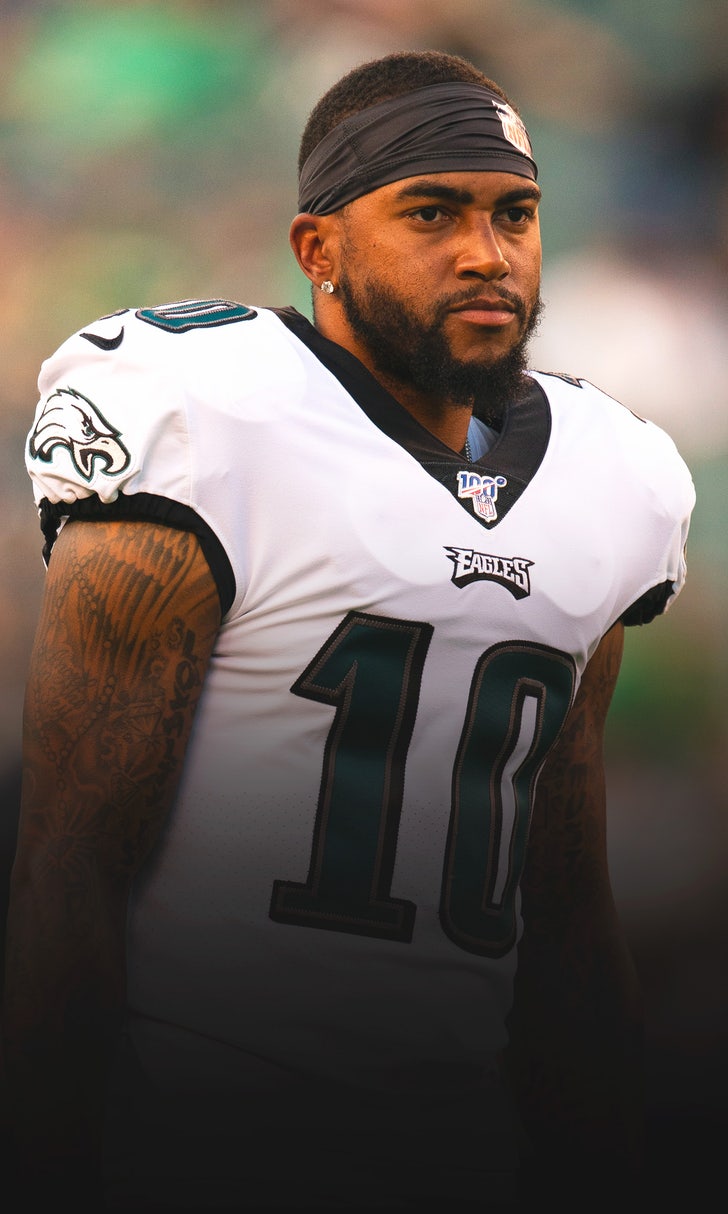 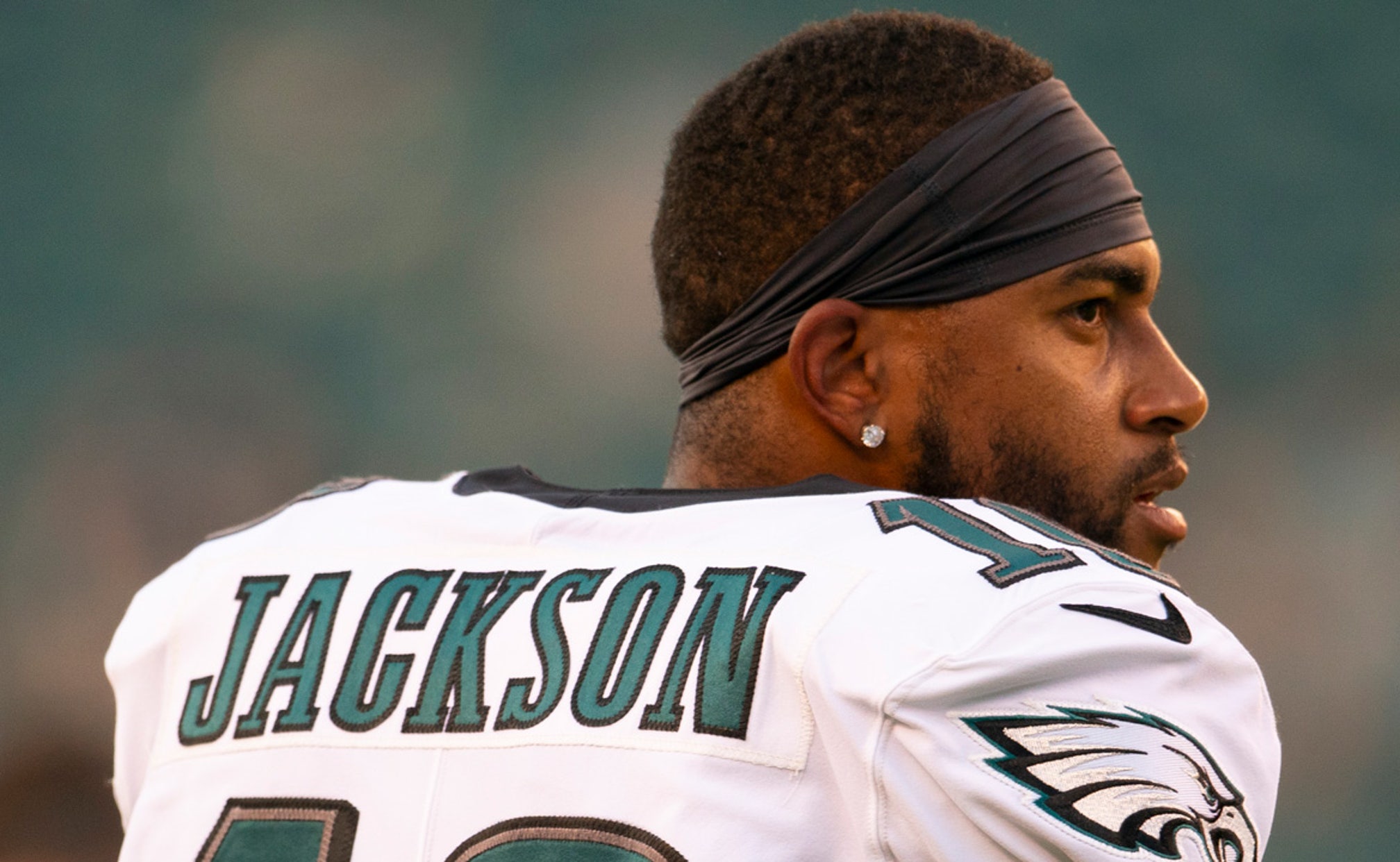 previous story
It's Time For Fight Island
next story
UPDATE: Life in the Bubble
DeSean Jackson

The Philadelphia Eagles have penalized DeSean Jackson for sharing anti-Semitic comments on social media, the team announced in a statement on Friday:

﻿"Today we have penalized DeSean for conduct detrimental to the team. He accepted these consequences and apologized. ... He understands that in order to remain on the team, he must also commit to supporting his words with actions."

ESPN's Tim McManus reported Jackson had been fined and planned to donate to Jewish community efforts. Further details on the penalty were not immediately clear.

On Friday, Jackson shared a screenshot on his Instagram showing a meeting with 94-year-old Holocaust survivor Edward Mosberg, as Jackson said he was "taking this time to continue with educating myself."

Jackson first posted a quote on his Instagram Story on Monday which was attributed to Adolf Hitler, stating in part "the Jews will blackmail America, the (sic) will extort America, their plan for World Domination won't work if the Negroes know who they were." 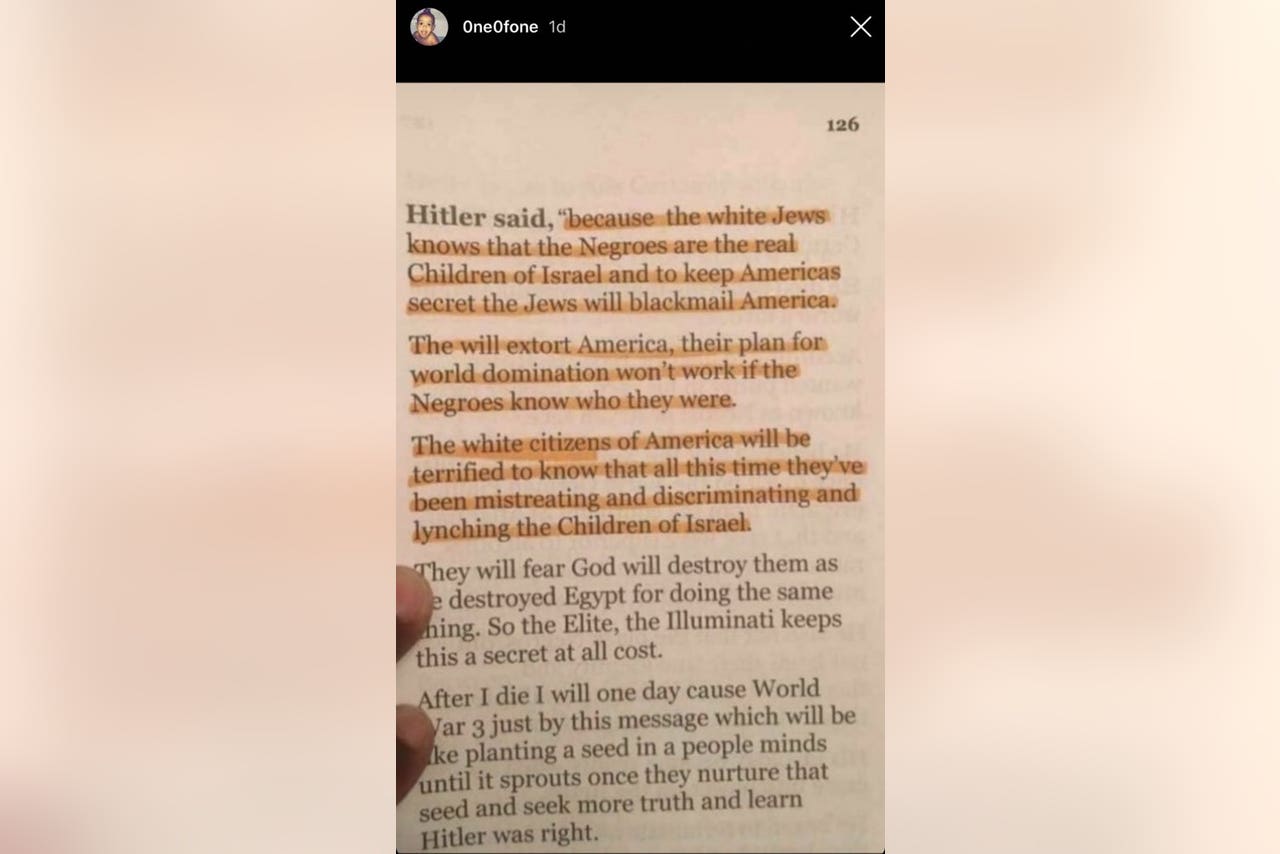 Jackson then tweeted a written apology for his post on Tuesday evening after experiencing significant backlash. He later deleted the tweet, apparently on Friday.

Jackson also shared a video apologizing for his message.

Despite the apology, many strongly criticized Jackson for his anti-Semitic post.

Emmanuel Acho, a teammate of Jackson's on the 2013 Eagles, tweeted there was no excuse for Jackson's comments prior to the wide receiver's statement Tuesday evening.

On Wednesday's "Speak For Yourself," Acho expanded on his thoughts.

"This is a topic, Marcellus, that we had to address. We would both be remiss if we were to have our own platforms where we talk about racial reconciliation, but then, when it comes time to talking about prejudice that may not directly affect us, we sweep it under the rug. 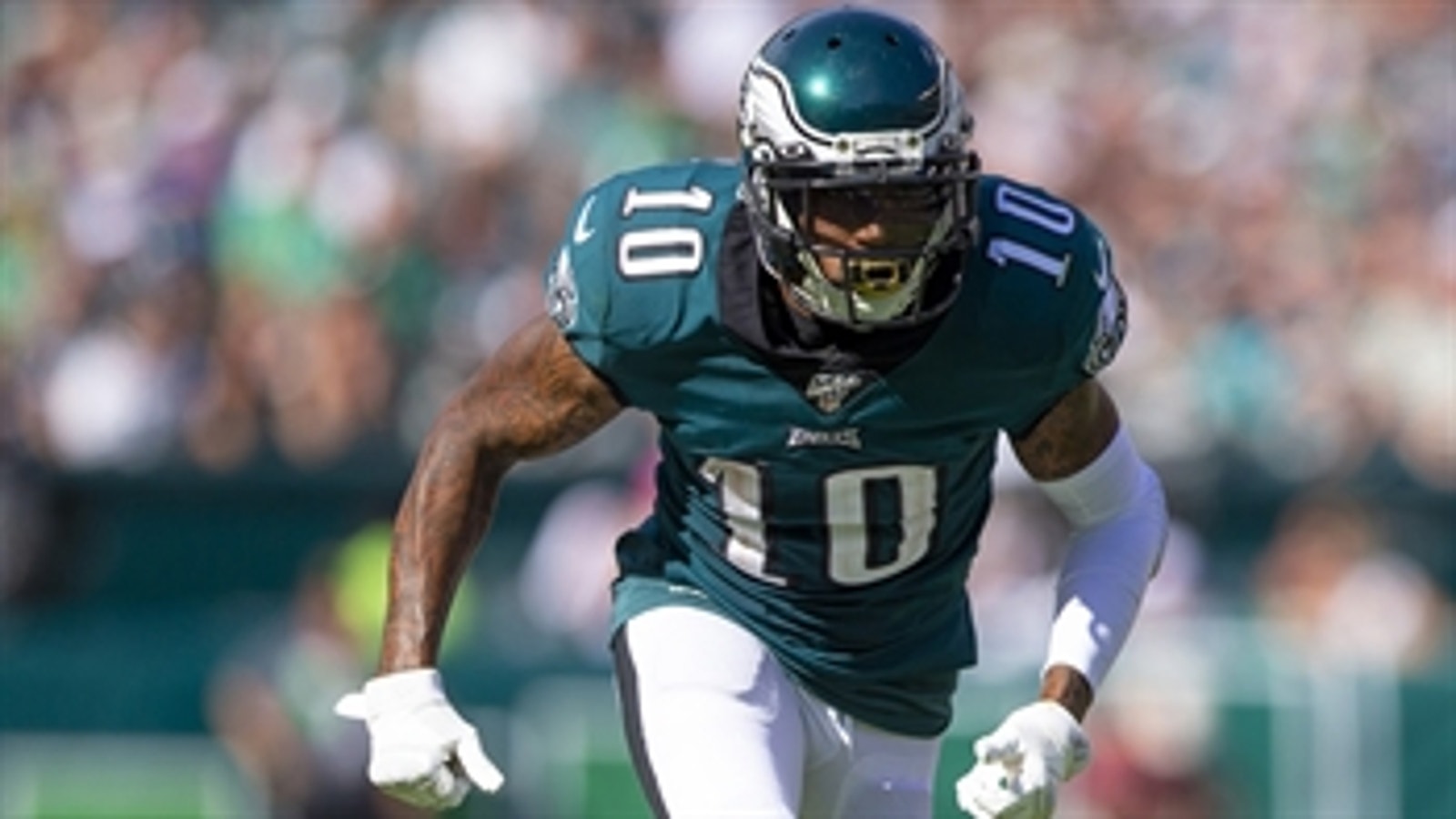 And Steelers offensive tackle Zach Banner, who was among the first NFL players to react to Jackson's comments, spoke of hurtful preconceived notions he was exposed to in his own upbringing, while also reflecting on the tragic shooting at a Pittsburgh synagogue in 2018.

"I loved what Zach Banner said in response to Jackson's comments. As a Jewish person, it was heartening to see a player with a platform and influence speak out against anti-Semitism.

"But I was disappointed that more athletes didn't follow his lead, because hate — even when it doesn't directly affect you — is insidious. The more people speak out, the more comfortable others feel joining in. And the more people join in, the less acceptable hate becomes.

"Being vocal and supportive goes a long way toward making change."

New England Patriots wide receiver Julian Edelman, who is Jewish, responded to Jackson's comments in an Instagram video Thursday morning, explaining that "anti-Semitism is one of the oldest forms of hatred."

(WARNING: The video contains a Jewish slur Edelman says he has been called before.)

On Friday morning, Edelman tweeted that he and Jackson spoke Thursday night:

Unfortunately, not everyone corrected Jackson for his offensive comments.

Former NBA player Stephen Jackson originally defended the Eagles wide receiver on Tuesday, then did so again during an Instagram Live on Wednesday.

That defense prompted Stephen A. Smith to passionately speak out against the anti-Semitism and Stephen Jackson’s comments, saying they take away from the important work around racial inequality.

Wednesday evening, Jackson appeared on CNN to attempt to clarify his statements, stating he "used the wrong words":

"I could've switched up, but that's the end of it. I know I love everybody, and that's how I always stand and I'm not going to let anybody demean my character."

On Thursday's Undisputed, Shannon Sharpe detailed a conversation he had with Stephen Jackson, one day after also speaking to DeSean Jackson.

Eagles team owner Jeffrey Lurie and GM Howie Roseman, who are both Jewish, reportedly spoke to the wide receiver on Tuesday, according to ESPN, with Lurie expressing his "deep disappointment" with Jackson.

On Thursday, Lurie's production company announced it had finished its inaugural project, "The Meaning of Hitler," a reflection on the rise of anti-Semitism in recent times. 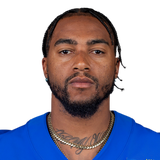 Get more from DeSean Jackson Add to your favorites to get information about games, news and more.
in this topic