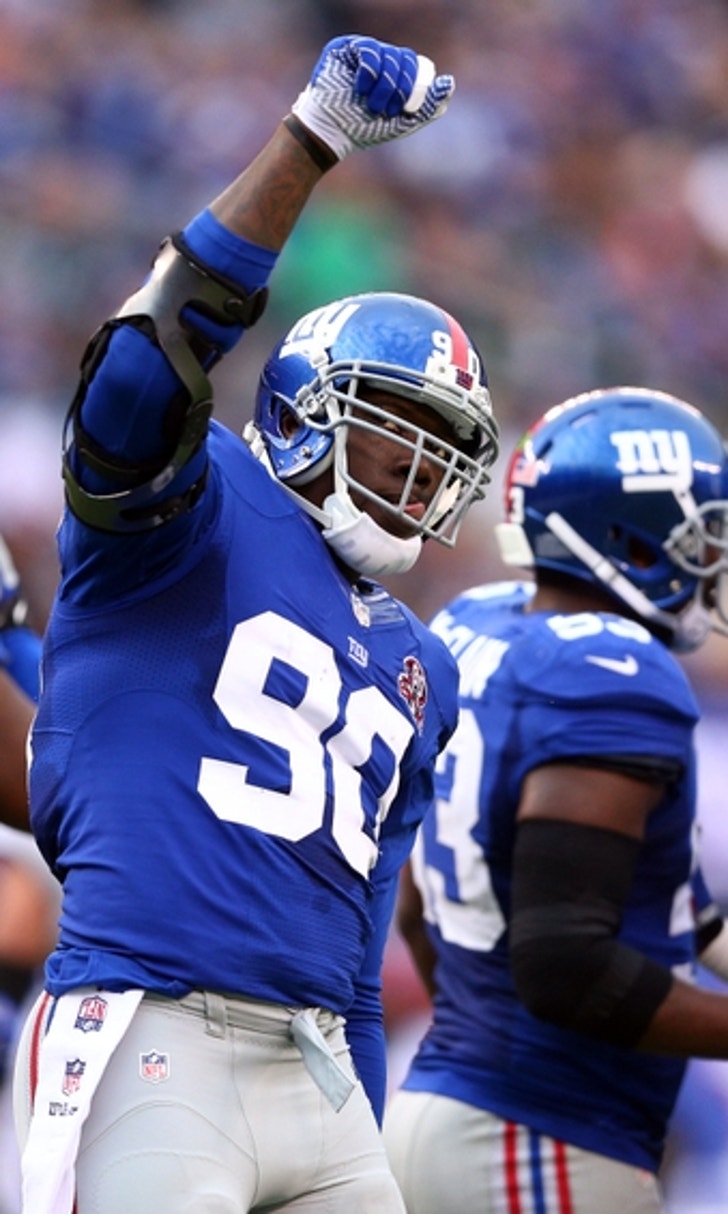 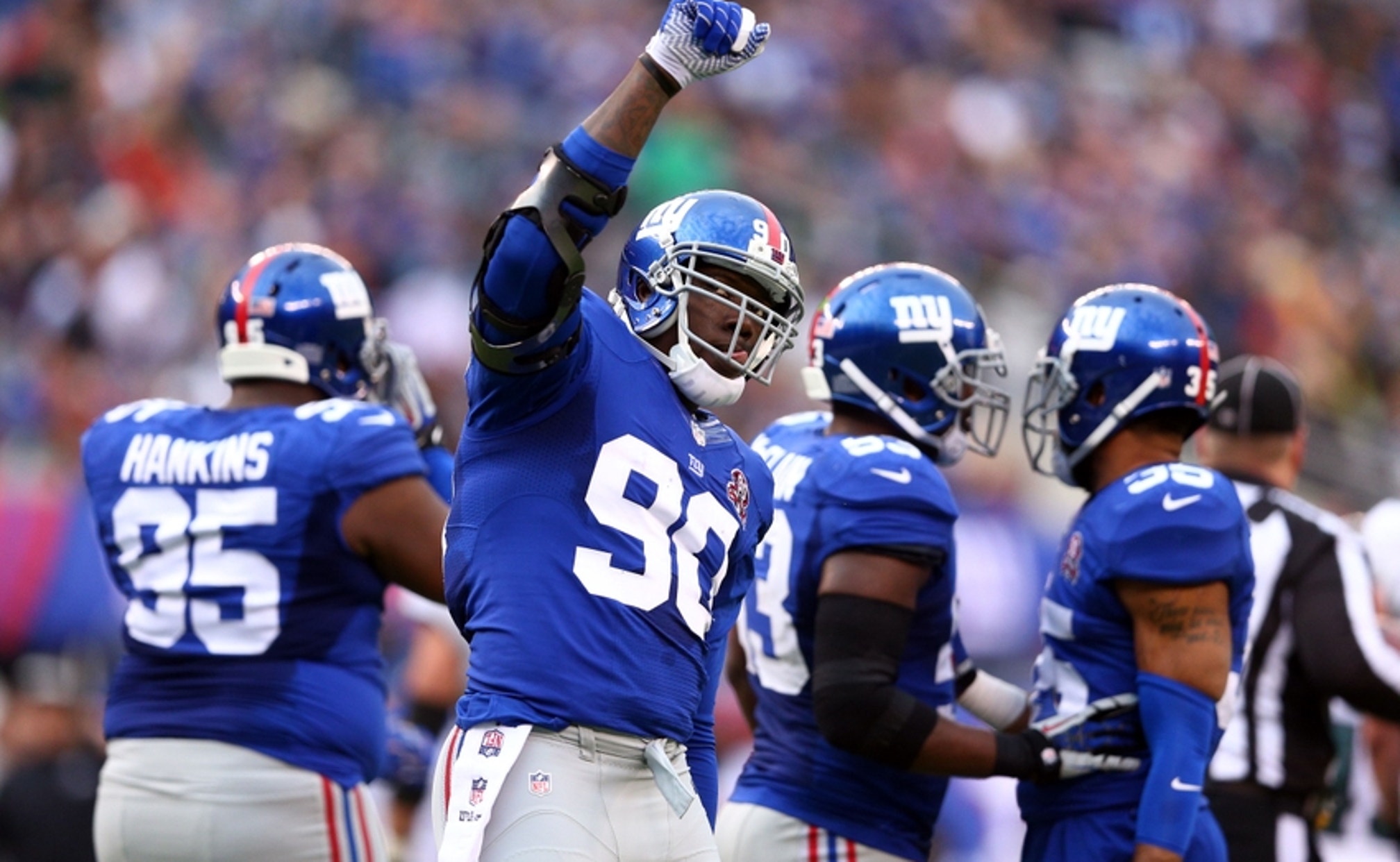 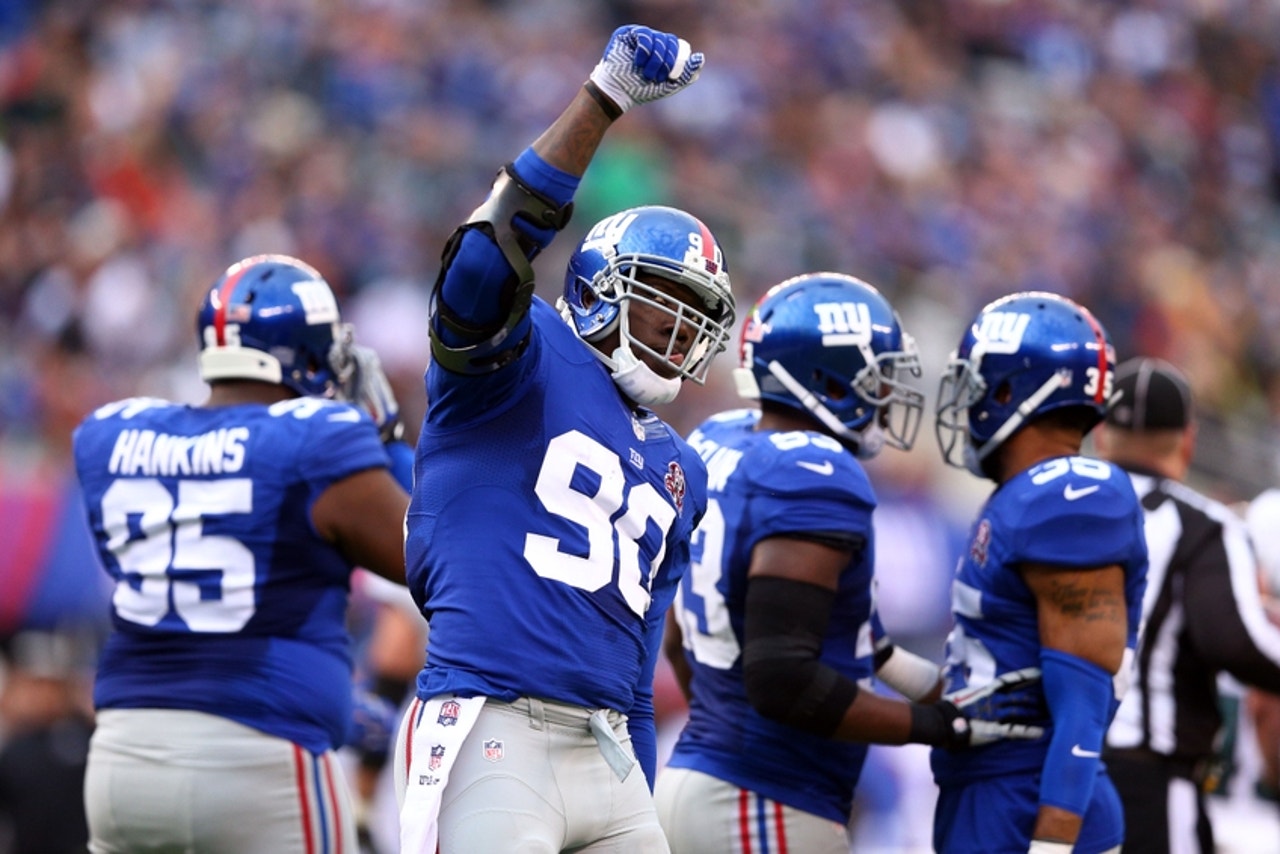 The challenge that the New York Giants (8-4) face this week against the Dallas Cowboys (11-1) was already daunting. On Wednesday, we found out that the team will be without one of their best defenders in Jason Pierre-Paul. JPP was injured in the loss against the Pittsburgh Steelers and had surgery on Wednesday. Reports indicate that he will be lost for the remainder of the regular season.

The team released a statement late Wednesday that said, “Pierre-Paul, the two-time Pro Bowl defensive end, today underwent surgery to repair a core muscle injury he suffered last Sunday in Pittsburgh. The operation was performed by specialist Dr. William Meyers in Philadelphia. The Giants did not give a prognosis for his potential return.”

Initially, the hope was that Pierre-Paul could somehow avoid surgery, but those hopes were squashed by Wednesday’s announcement. JPP could be out for the playoffs as well, according to a report in the New York Times on Dec. 7, 2016.

“Giants defensive end Jason Pierre-Paul had surgery for a sports hernia and what the team called a core muscle injury on Wednesday morning and will probably be sidelined for about six weeks, according to people with knowledge of Pierre-Paul’s condition who were not authorized to speak publicly about it.”

A return for the NFL second round makes for less than six-week recovery period, while the conference finals would be a few days more than six-weeks. That prognosis also depends on the G-Men making it that far.

With Pierre-Paul, you are getting both quantity and quality. Pro Football Focus has given JPP the 7th highest grade (86.2) among edge defenders. In terms of snap count, PFF tells us that Pierre-Paul trails only teammate Olivier Vernon in total snaps this season at the position (810 vs. 793).

“It’s something that, as a team, it sets us back,” safety Landon Collins said. “But we look at it as an opportunity for other guys to get their names out.”

It appears that Kerry Wynn will get the first opportunity to replace Pierre-Paul in the line-up. According to PFF, Wynn has played in only 87 totals this season. That amounts to about a game and a half of full-time work.

This week, second-year player Owa Odighizuwa remains in line to see more action as well. Unfortunately, Odighizuwa has not developed as many had wanted or expected this season. A third reserve, Romeo Okwara, has seen the field more than Wynn (183 snaps vs. 87 snaps), but all three players grade in the 40 percentile.

Needless to say, it will be baptism by fire for someone on Sunday.