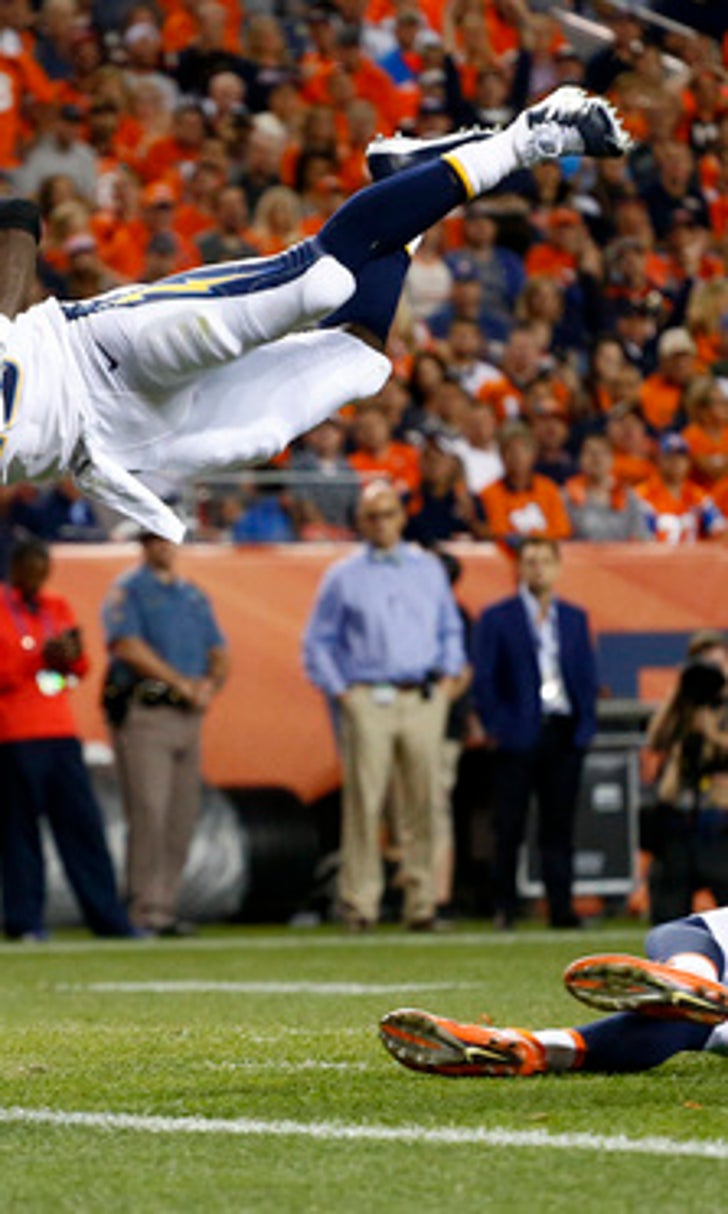 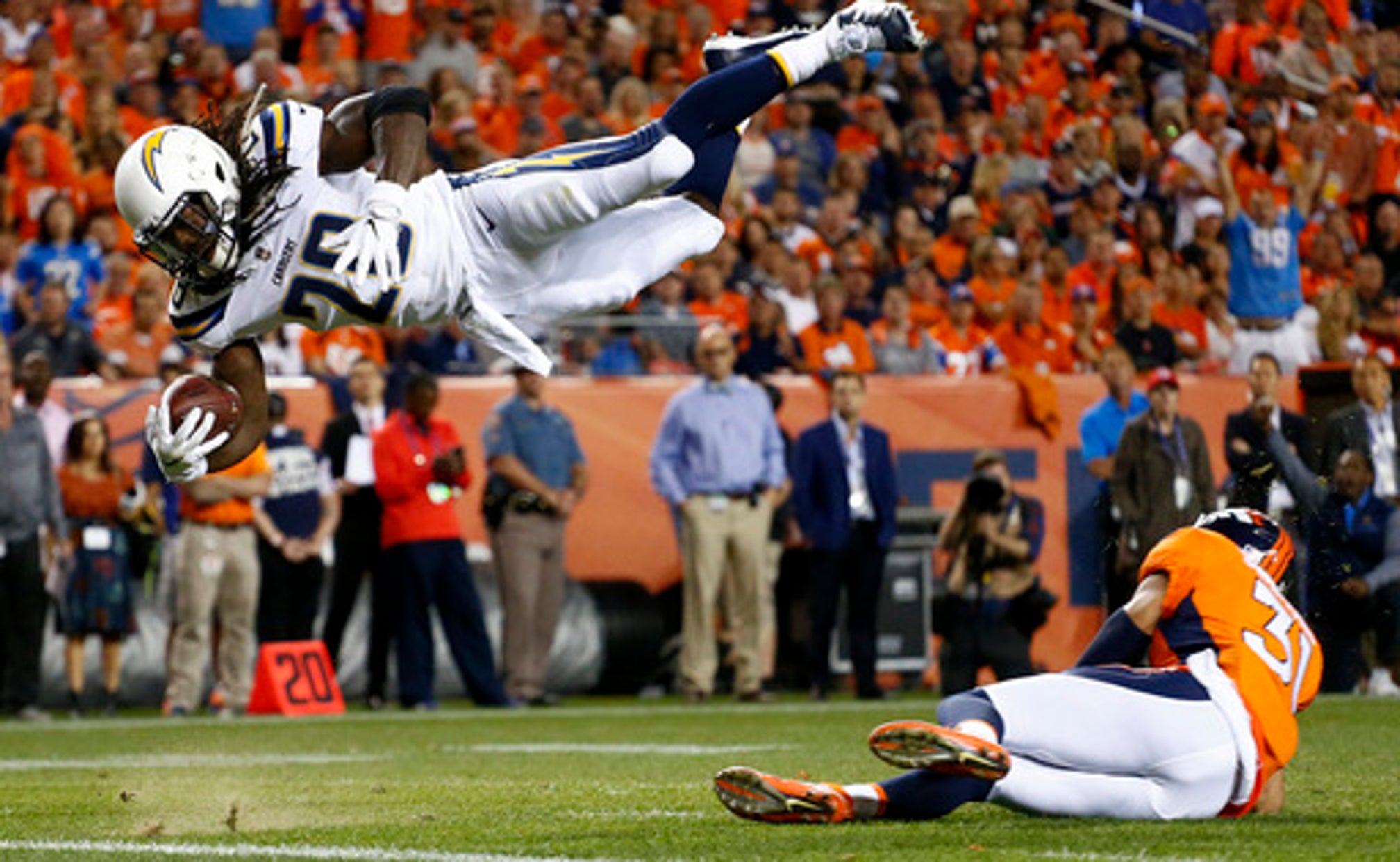 Improvement on third down a priority for Chargers

COSTA MESA, Calif. (AP) Looking down at his call sheet with plays grouped by down-and-distance, Los Angeles Chargers offensive coordinator Ken Whisenhunt found himself in an unusual circumstance after going back to third-and-long again and again in a loss at Denver on Monday night.

''We'd used all of them,'' Whisenhunt said. ''Sometimes we had to repeat in that third-and-seven to 10 area and that's tough.''

Not surprisingly, staying on schedule and enjoying the many benefits that come from an efficient offense is a top priority as the Chargers prepare for their home opener against the Miami Dolphins on Sunday.

The Chargers were three of 12 on third down against the Broncos, not including a pass interference penalty on third and 8 in the first quarter that resulted in a first down. It was a disappointing start for an offense that has prided itself in recent years on keeping the chains moving.

''That's certainly not the standard we've set here,'' quarterback Philip Rivers said. ''We've been up in the 40 percent or more. Shoot, over 50 one year I think when we've really been going good offensively. If you went back and charted all those, I'm sure we had a lot of third and 5 or less, so we got to do a better job on first and second down.''

The cascading effect of that inefficiency was most evident in the third quarter when the Chargers had two possessions that consumed just 3:44. The Broncos scored a touchdown after Rivers threw an interception on third and 6, and then exploited a tired defense with a 14-play touchdown drive following a three-and-out to take a 24-7 lead into the fourth quarter.

The three-score deficit forced the Chargers to all but abandon the run. Of their 25 plays in the fourth quarter, only three were runs.

In the first half, the Chargers attempted 15 runs to 11 passes. Melvin Gordon had 48 yards rushing and averaged a solid 4.4 yards per carry before halftime but was a non-factor when desperation set in.

''Shoot, he made some really good runs. Those big ones will come. We just got to stay patient and we got to be happy with those four-, five-yard runs. Those are efficient runs,'' Rivers said. ''We'd have been sitting right there 50-50 if we wouldn't have been in two-minute mode at the end. We're best when we're balanced.''

Head coach Anthony Lynn and Whisenhunt both agreed that it was a mistake to get away from the run, given the raucous atmosphere that benefitted Denver's pass rush against an offensive line still learning to play together.

Sticking to the run against the Dolphins could help neutralize defensive tackle Ndamukong Suh, who has 47 career sacks. If the Chargers can avoid third and long, Suh cannot turn to his dominant ability to get into the backfield. More plays will wear Suh and the Dolphins down and give the Chargers more opportunities to unleash their collection of skill players.

Facing Suh less than a week after going against Broncos outside linebacker Von Miller is a challenge largely addressed before the game even starts.

''You put your plan together with the idea of how can you be successful against those guys or how can you minimize what those guys can do,'' Whisenhunt said. ''But a lot of times it's going to come down to a one-on-one matchup even no matter what you do.''