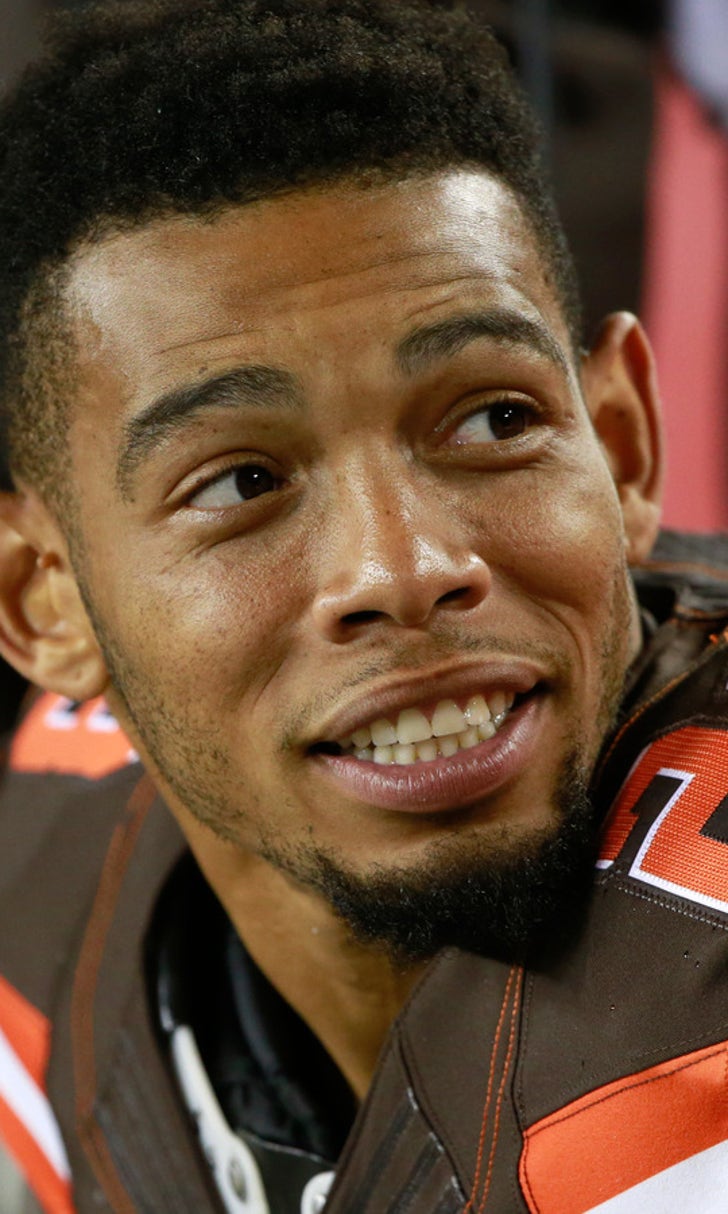 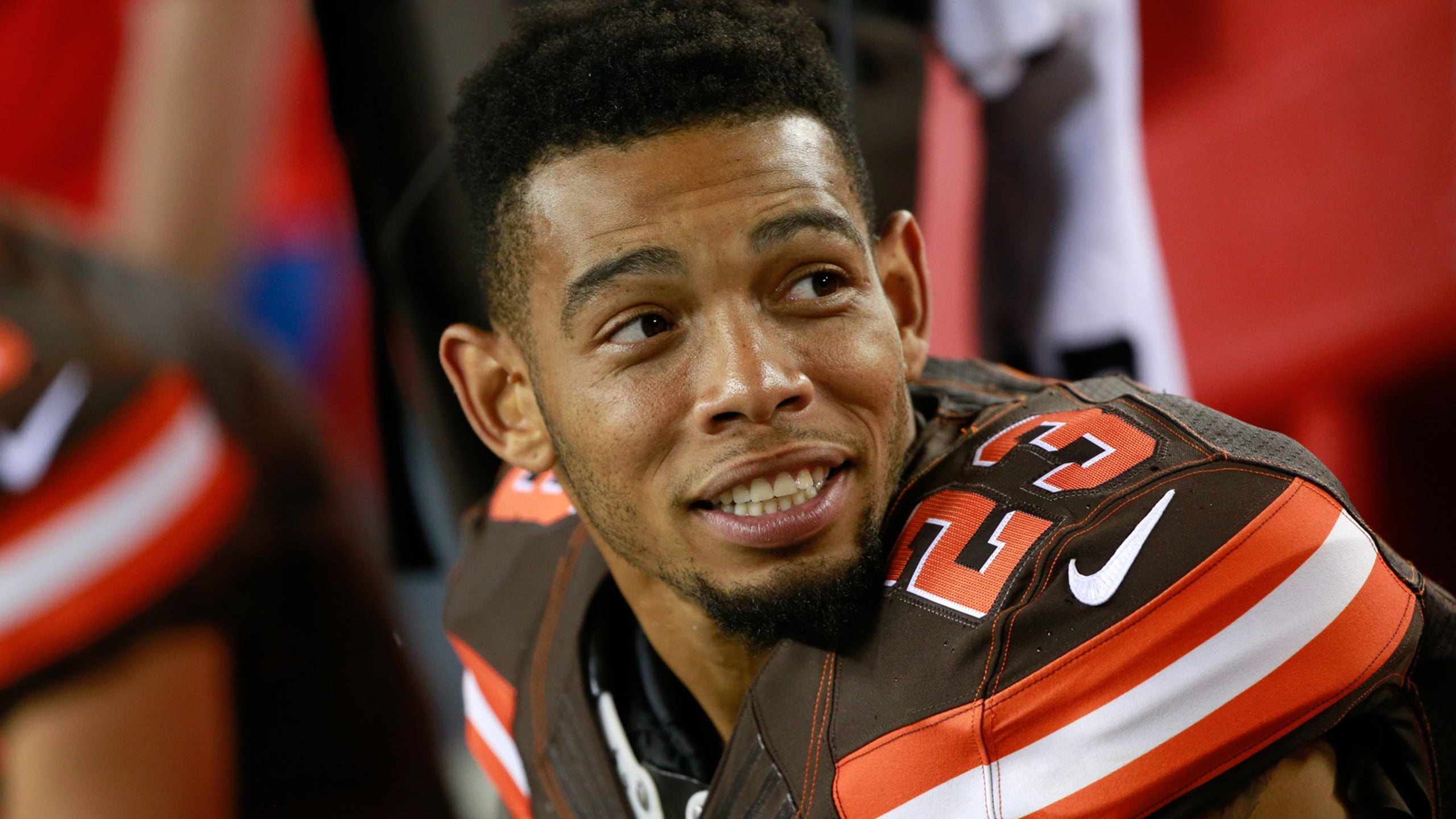 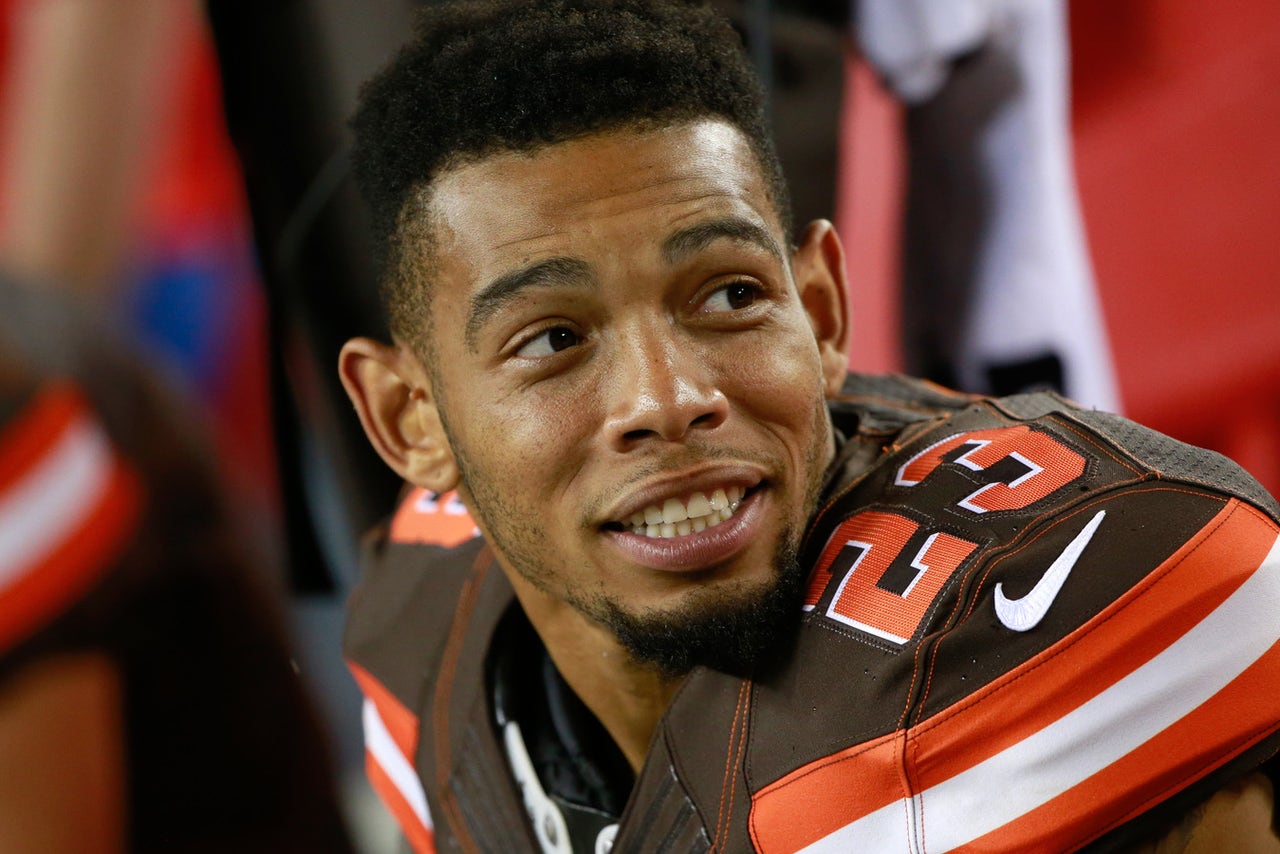 The Cleveland Browns could have three of their top players on defense — cornerback Joe Haden, safety Tashaun Gipson, and linebacker Craig Robertson — back on Sunday against the Arizona Cardinals, head coach Mike Pettine said before Wednesday’s practice.

“There is a chance we will have all three back,” Pettine said, “Which would be a big boost for us defensively.”

Haden, who has sat out since the final quarter of the Ravens game in Week 5 with a rib injury and concussion, has finally been cleared from the NFL’s concussion protocol. The Pro Bowl cornerback has been missed on a defense that has struggled this season. The 5-foot-11 University of Florida product has 19 tackles and two passes defended in four games this season.

Gipson has been in street clothes due to an ankle injury that he suffered in the third quarter of Week 4’s loss at San Diego, and has also only played in four games this season. The 5-foot-11 safety has totaled 13 tackles, one interception, and one pass defended in 2015.

Pettine is hopeful that both of his Pro Bowl defensive backs can return to the Browns’ secondary on Sunday and was asked if the two can provide a spark for this defense.

“They can, absolutely. We’ll be careful with their reps so far just because of the amount of inactivity that they’ve had. We’ll make sure that we build it up to gameday, if in fact they’ll be good to go. We’re optimistic about Joe now that he’s out of the protocol, but he hasn’t taken the field for a while. We’re certainly aware of that. Gip’s been out for a little bit, too. We just have to just ne smart, be prudent just between now and game day and getting them the right amount of work.”

Along with Haden and Gipson, Craig Robertson is also expected to make his return this Sunday. Returning from an ankle injury that has kept him out since Week 3, the 27-year-old participated in practice last week but was still listed as an inactive against the St. Louis Rams.

“A chance to have all three back would be a big boost for us defensively,” Pettine said.

Although Jordan Poyer and Pierre Desir played well in place of Gipson and Haden, respectively, this defense needs all the talent it can find if it hopes to better slow down opposing offenses; Haden, Gipson, and Robertson can provide that type of talent.