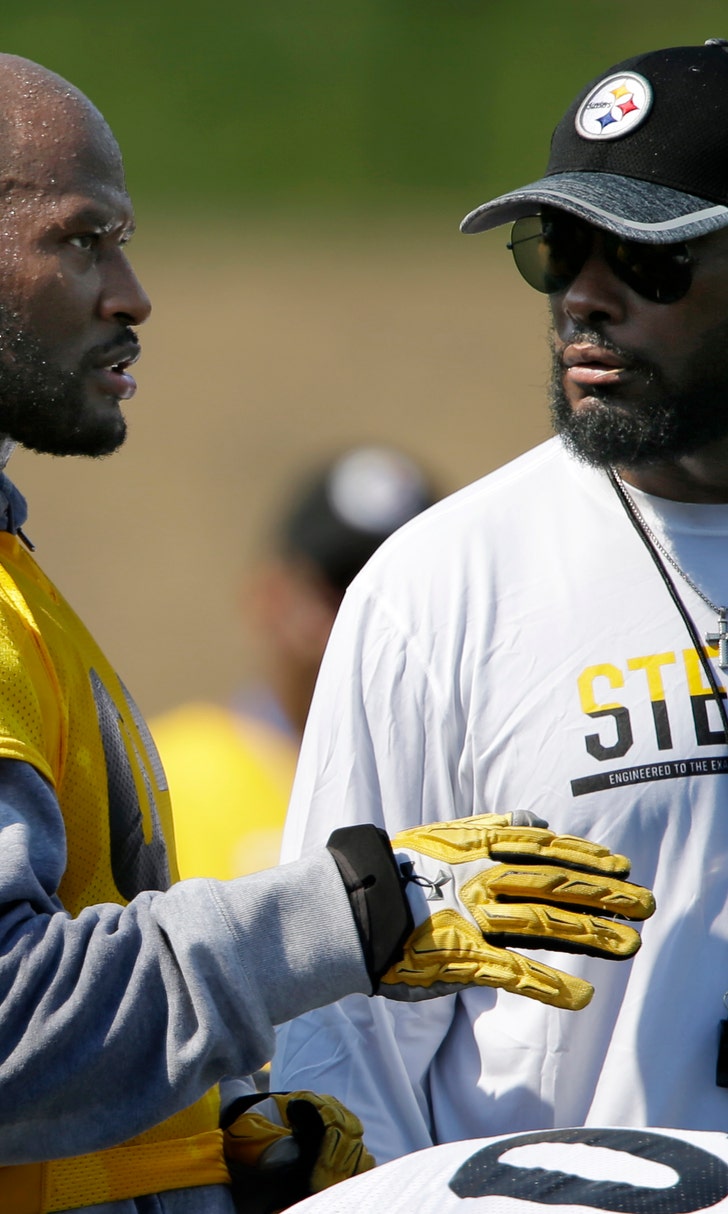 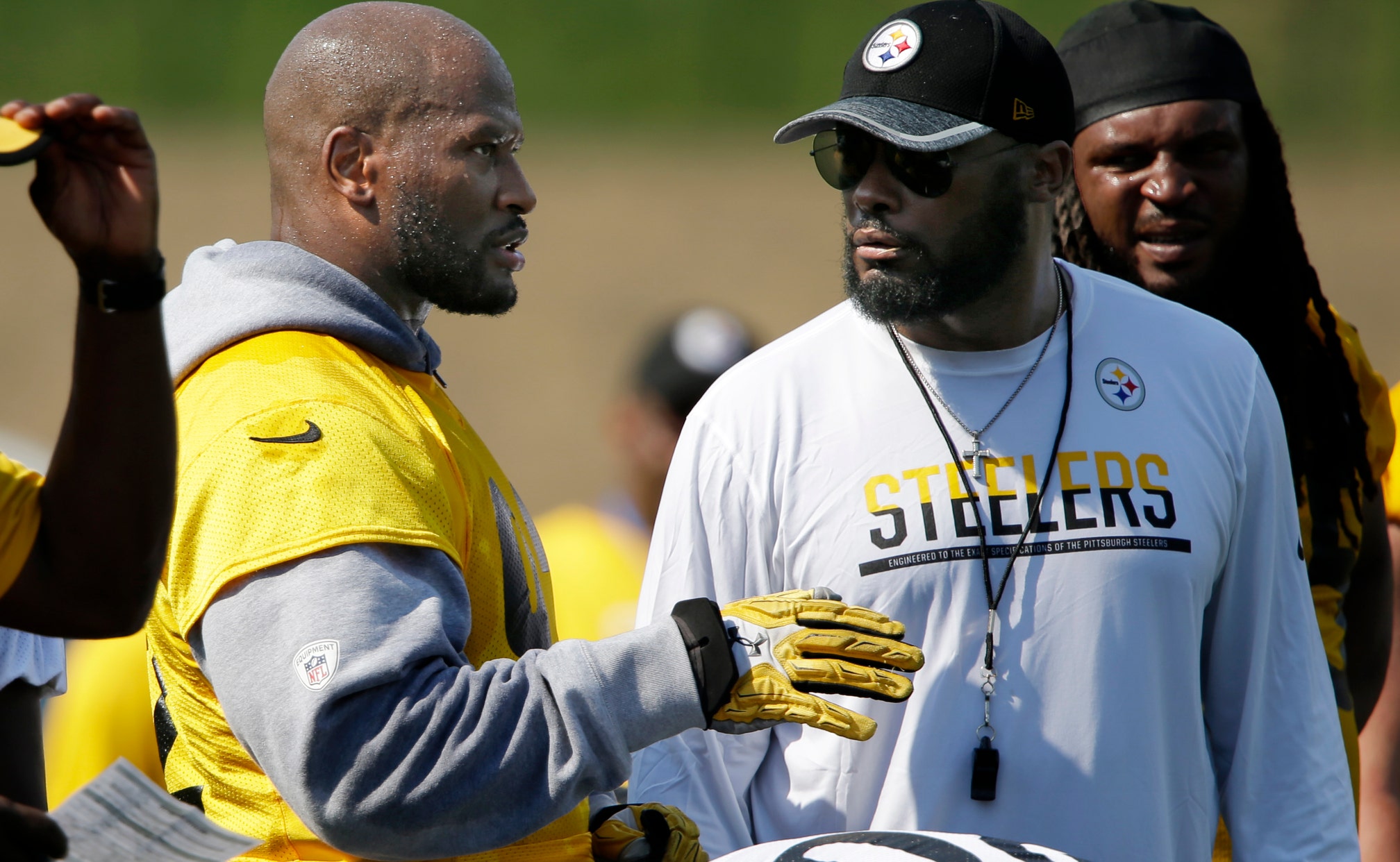 PITTSBURGH (AP) — Former Pittsburgh Steelers linebacker James Harrison is finding ways to make headlines in his retirement as easily he did during his productive but volatile career.

Harrison, a five-time Pro Bowler and the 2008 NFL Defensive Player of the Year, raised eyebrows Thursday when he strongly hinted Steelers head coach Mike Tomlin reimbursed Harrison for a fine the NFL levied on Harrison for a helmet-to-helmet hit on Cleveland wide receiver Mohamed Massaquoi in October, 2010.

Appearing on a podcast hosted by former Steelers teammate Willie Colon, Harrison said Tomlin approached him and handed him an envelope during the aftermath of the hit, which left Massaquoi with a concussion. Harrison declined to specify what was in the envelope. Team president Art Rooney II denied any involvement by Tomlin.

“I am very certain nothing like this ever happened,” Rooney said in a statement. “I have no idea why James would make a comment like this, but there is simply no basis for believing anything like this.”

Harrison, a frequent critic of NFL Commissioner Roger Goodell and of the league's player safety initiatives during his 15-year career, took to social media Friday to stress that whatever Tomlin did, it was not to reward the hit.

“Mike T. Has NEVER paid me for hurting someone or TRYING to hurt someone or put a bounty on ANYBODY!” Harrison wrote in a lengthy Instagram post that alleged the NFL only fined him because it was under pressure due to concussion lawsuits filed against the league.

The timing of Harrison's story comes more than two years after he retired following a career in which he morphed from practice squad player into one of the NFL's most feared defenders. He enjoyed his greatest success in Pittsburgh, winning a pair of Super Bowl rings in the process. His tenure with the Steelers ended acrimoniously in late 2017 when he pouted his way into being cut. The New England Patriots signed him, and he played extensively in a loss to Philadelphia in the Super Bowl in what became his final game.