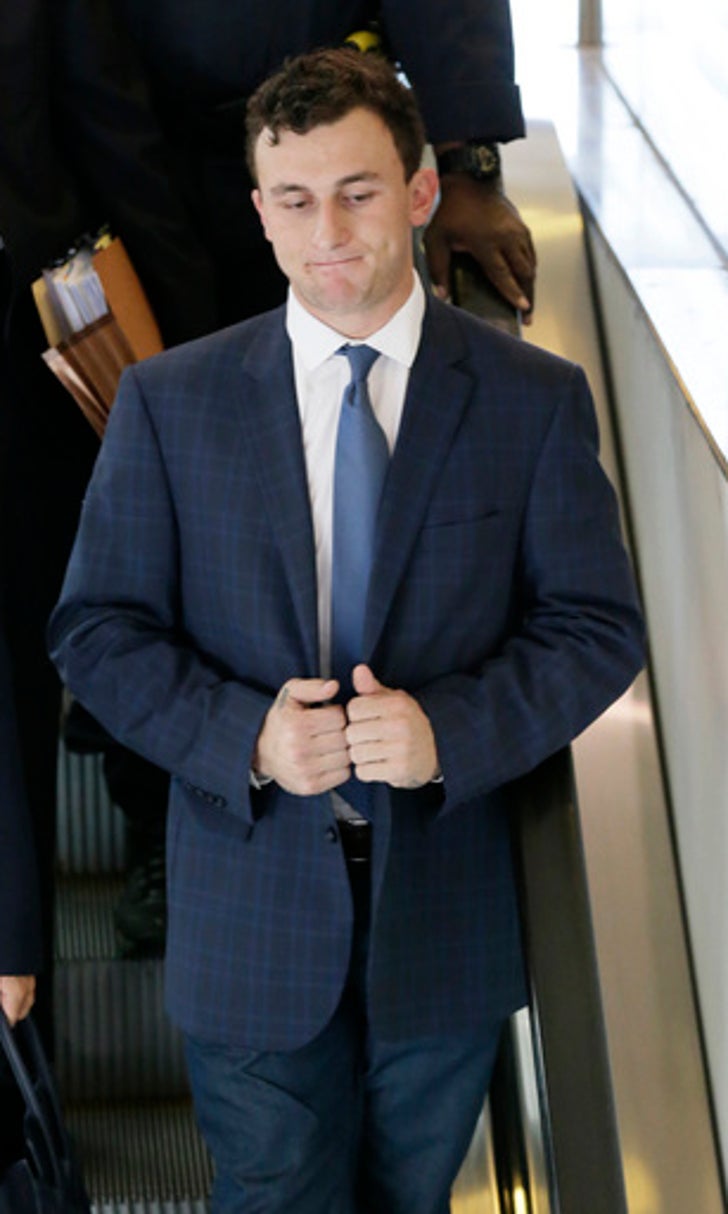 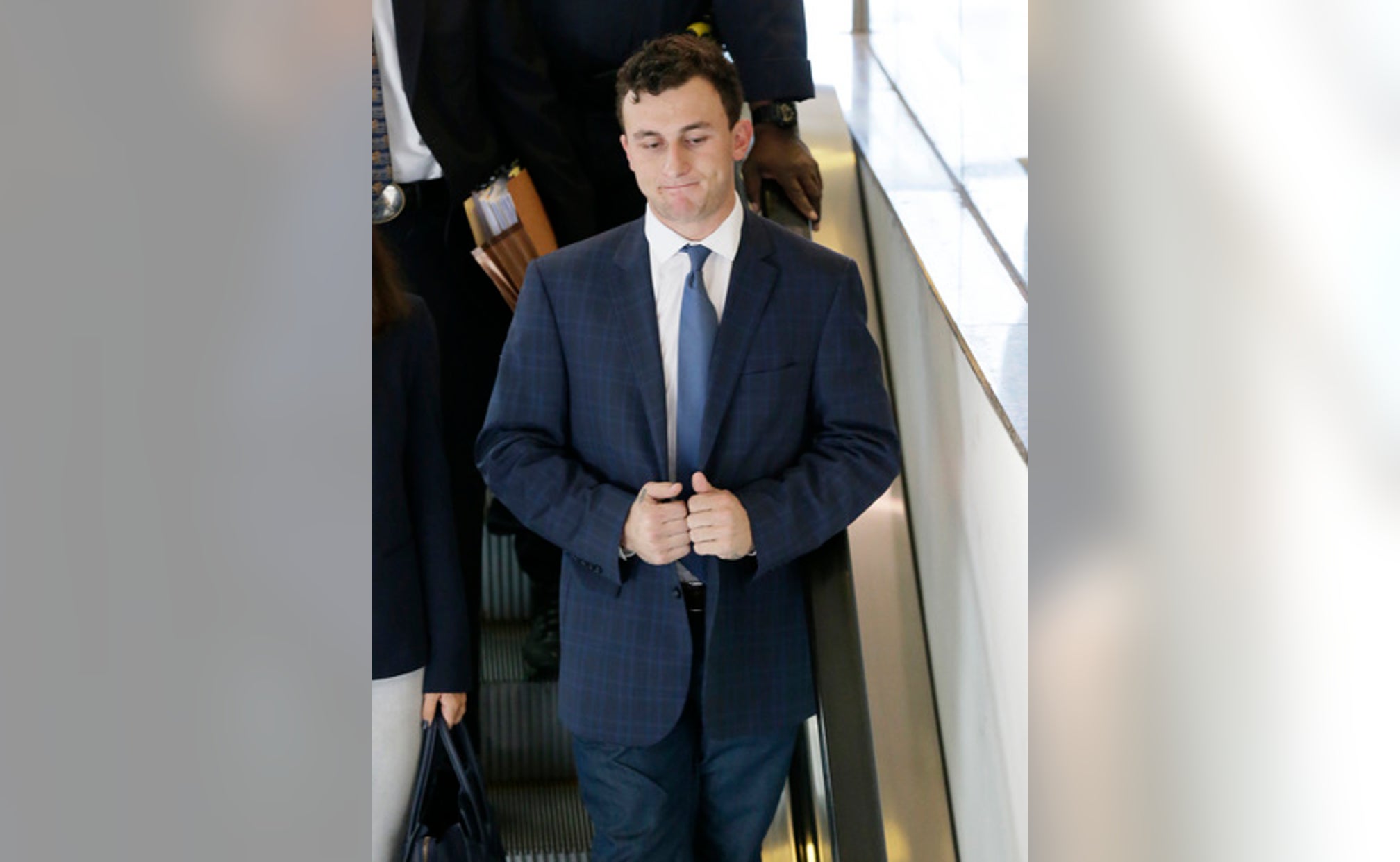 Manziel announced Wednesday that he'll participate in the developmental Spring League in Austin, Texas, which will play from March 28 to April 15. The league is designed for players hoping to impress NFL scouts. The league confirmed Manziel will participate.

Manziel won the Heisman as a freshman with Texas A&M in 2012 and left school after his sophomore season for the NFL. He was drafted in the first round by the Cleveland Browns, but was cut in 2016 and hasn't played since.

In a recent interview with ''Good Morning America'', Manziel said he's been diagnosed with bipolar disorder and has stopped drinking alcohol. In 2016, a domestic assault charge against Manziel in Dallas was dismissed after Manziel took an anger management course and participated in the NFL's substance-abuse program. He was also suspended four games for a substance-abuse violation even though he wasn't under contract.

''Can't wait to get back on the field and show NFL scouts what I can do!'' Manziel tweeted Wednesday.

Manziel played nine games with the Browns in two seasons, passing for 1,675 yards with seven touchdowns and seven interceptions.

''Football has been a huge part of my life for as long as I can remember. Sometimes you take for granted how much you value something until it's gone. My goal is to make it back to the NFL and I realize I have to earn that privilege,'' Manziel said in a statement provided by the Spring League.

This version has been updated to correct that Manziel was cut by the Browns in 2016.