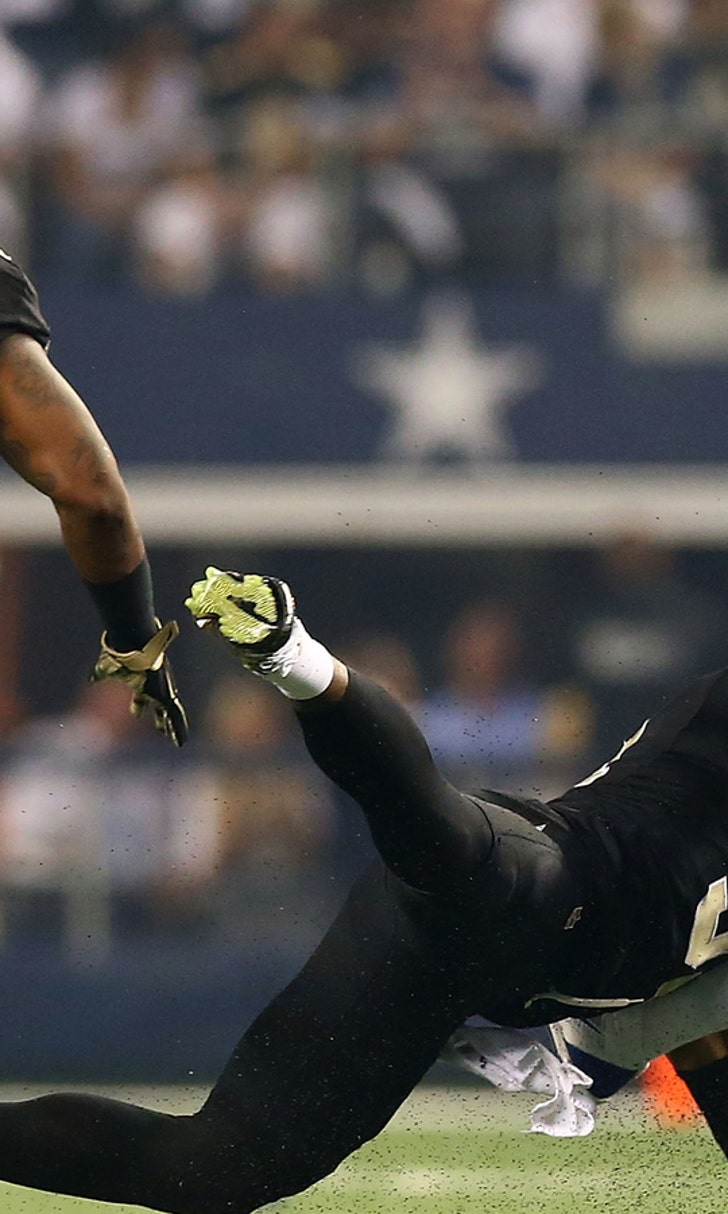 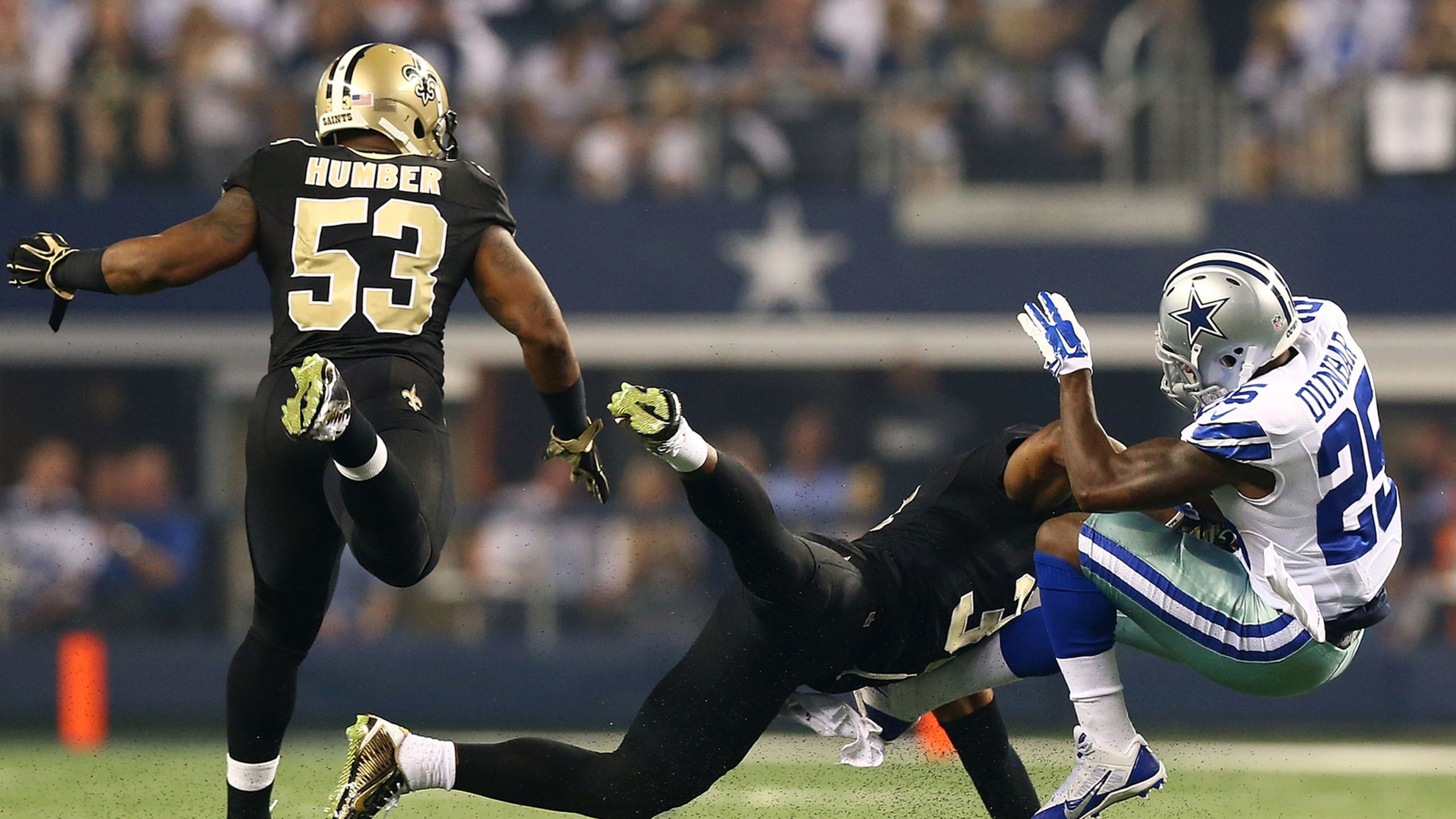 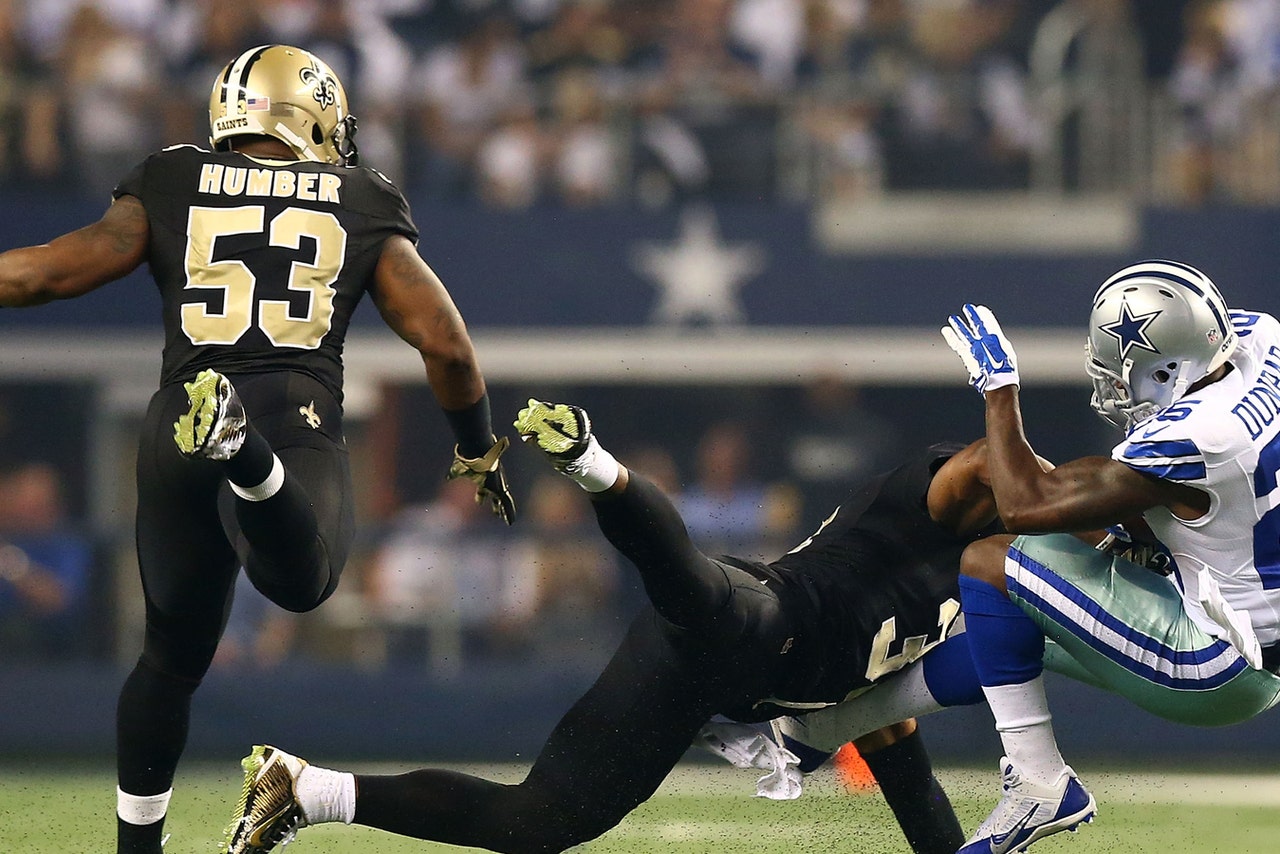 The history of the these two teams dates back to 1967. Since then, they have met in 28 games. Dallas leads the series 15-11, but the Saints have won the last eight out of nine meetings. The Cowboys won the first 13 out of 16 meetings between the two ball clubs.

Nine of the contests came down to a touchdown or less and five by three points or less. The Dallas Cowboys have struggled on the road, only winning six out of 13 away games. These two teams have only met four times this early in the season, with most match-ups held in December.

In 2006, Tony Romo became the starting quarterback and Sean Payton became the head coach of the Saints, and since then, these two teams have played four times.

The most memorable game in recent series history had to be in December 2009. Led by Tony Romo, who was having a rough December, the Dallas Cowboys were able to end the winning streak of the undefeated New Orleans Saints (13-0) at the Superdome by a score of 20-17. The loss for the Saints included two lost fumbles by Drew Brees. One fumble ended the game for the Saints as they were trailing by seven. DeMarcus Ware caused the fumble with six seconds remaining in the game, which was recovered by Dallas’ defensive tackle Jay Ratliff.

The Dallas offense controlled the tempo of the game by dominating the time of possession: 36:26 to 23:34. Not only was this the first loss for the Saints in the 2009 season, but it was also the first time they did not score three touchdowns.

The roots run deep between the Cowboys and the Saints with many staff and player connections:
• Saints head coach Sean Payton was on the Cowboys staff from 2003-2005 under Bill Parcels. He spent some time with his family in the Dallas area when suspended from football in 2012.
• New Orleans defensive coordinator Rob Ryan ran the defense for Dallas from 2011-2012.
• Cowboys assistant secondary coach Joe Baker was on the Saints staff from 2000-2004.
• Jason Garrett was on the Saints practice squad for part of the 1989 season.
• Cowboys quarterback coach Wade Wilson played for the Saints from 1993-1994.
• Cowboys long snapper L.P. Ladouceur was an undrafted rookie signed by the Saints in 2005 but did not make the final cuts.
• Cowboys receiver Cole Beasley played with the Saints' Thomas Morstead at Southern Methodist.
• New Cowboys backup quarterback Matt Cassel played football with Saints tight end Ben Watson on the New England Patriots from 2005-2008. Watson was also on the Cleveland Browns roster with quarterback Brandon Weeden in 2012.

It is hard to say who will win on Sunday, as it could possibly be the battle of backup quarterbacks. At this point in the season, the Dallas Cowboys come into this game at 2-1 while the New Orleans Saints are looking for their first win at 0-3.