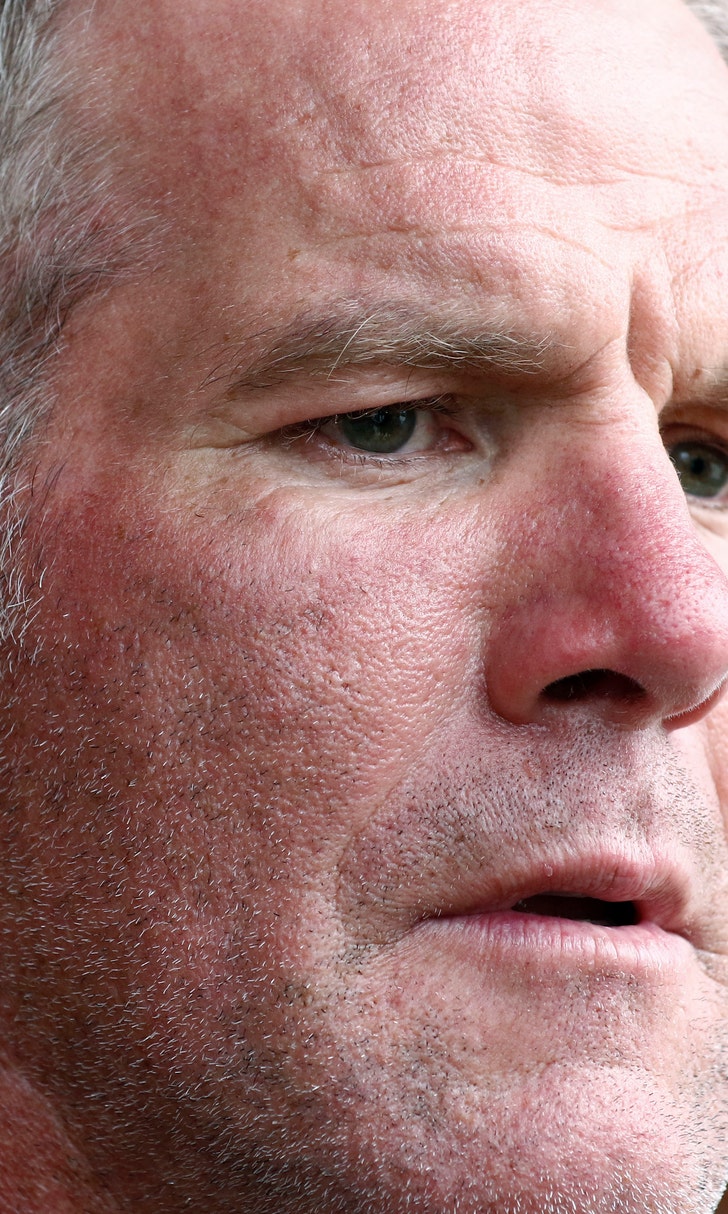 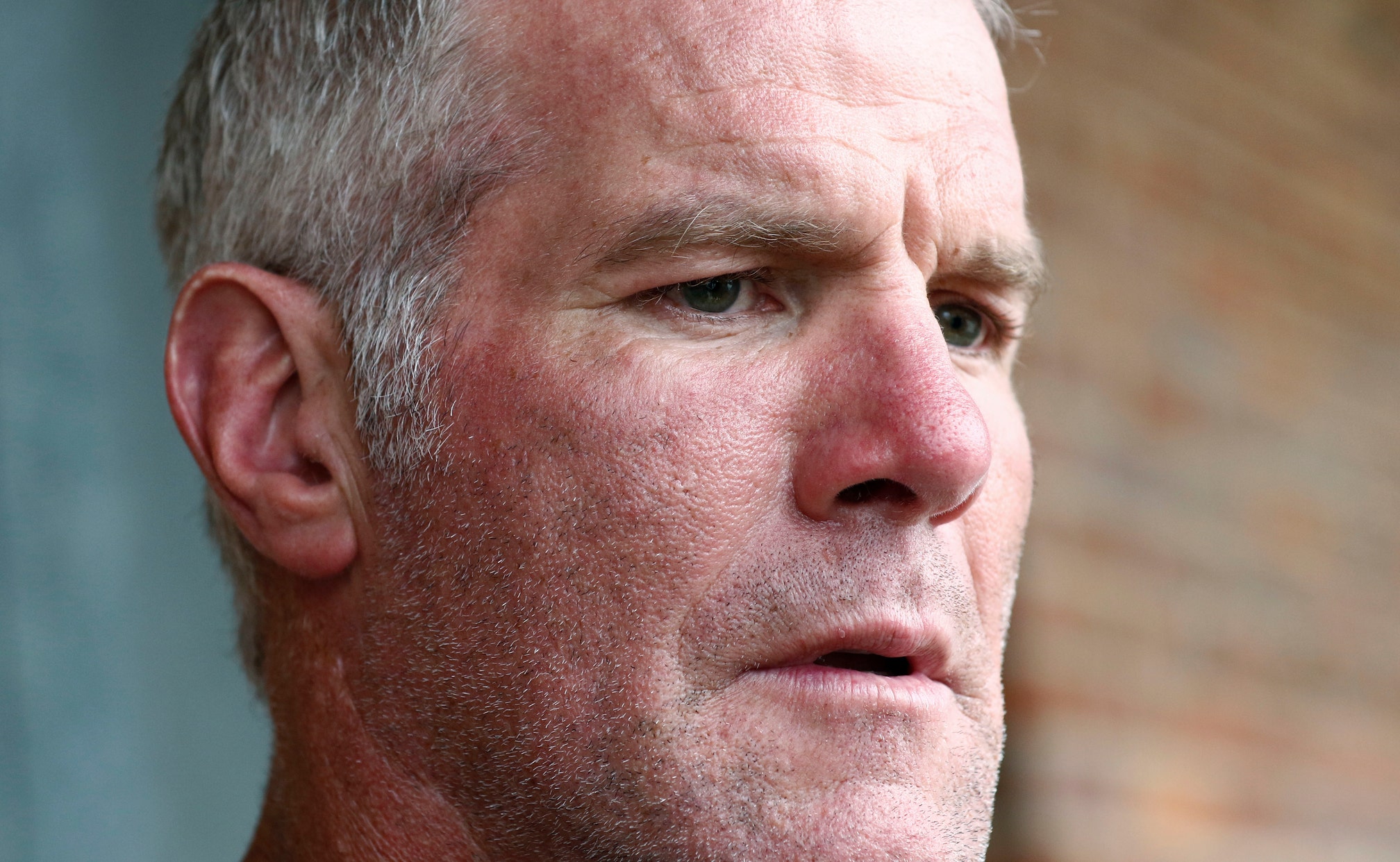 previous story
Sound of silence: Baseball thinking ahead to silent stadiums
next story
Nadal: Djokovic will need vaccine if required by the tour

Favre denies auditor's claim he was paid for no-show work

Favre told ESPN Wisconsin’s “Wilde & Tausch” radio show he instead was being paid for his role in radio public service announcements and advertisements that ran for a few years in Mississippi. Favre reiterated that he is paying back the money.

“I did ads that ran for three years, was paid for it, no different than any other time that I’ve done endorsements for other people, and I went about my way,” Favre said. “For (the auditor) to say I took $1.1 million and didn’t show up for speaking engagements is absolutely, 100% not true.’’

An audit released Monday said Favre Enterprises received $500,000 in December 2017 and $600,000 in June 2018 from the Mississippi Community Education Center, a nonprofit group whose former leader has been indicted in an alleged welfare embezzlement scheme.

Mississippi is one of the poorest states in the U.S., and the education center had state contracts to spend money through the Temporary Assistance for Needy Families program, also known as TANF.

According to the auditor’s report, Favre was supposed to make speeches for at least three events but “upon a cursory review of those dates, auditors were able to determine that the individual contracted did not speak nor was he present for those events.”

Favre emphasized Friday the money had nothing to do with scheduled speaking engagements and that he has “never no-showed anybody.”

“That’s not me,” Favre said. “I mean, I would certainly never do anything like that.’’

Auditor Shad White said late Friday that leaders from education center told his office Favre was paid to give three speeches, cut one radio ad and give one keynote address. White said this was noted in a contract signed by Favre Enterprises' chief financial officer.

“If Mr. Favre is stating that MCEC never informed him that he was required to be at those events as a part of their agreement, then this, of course, would be one of the many lies MCEC leadership told my auditors through the course of this audit," White said. "We arrested key MCEC leadership in February for the pervasive fraud at their organization."

White said his office received $500,000 from Favre on Wednesday, plus a commitment that Favre will repay the other $600,000 in installments over the next few months. He praised the QB for his "good-faith effort to make this right."

Favre, who lives in Mississippi, said he was unaware that the money he was receiving came from welfare funds.

“When you are paid by your employer, do you ask them where the money comes from?” Favre asked on the radio show.

Favre also said he wished the auditor’s office had contacted him, though White said Friday that “my staff spoke with people employed by Mr. Favre about the audit."

“Whether or not they informed Mr. Favre about our audit is up to them internally," White said.