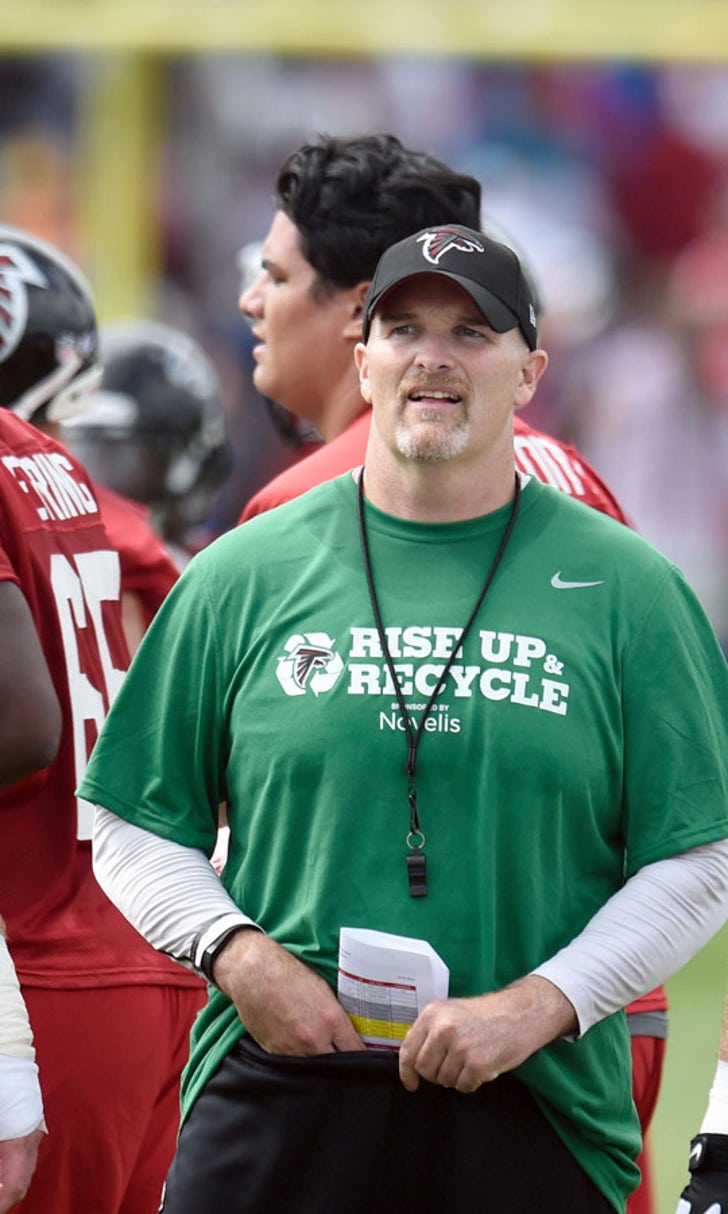 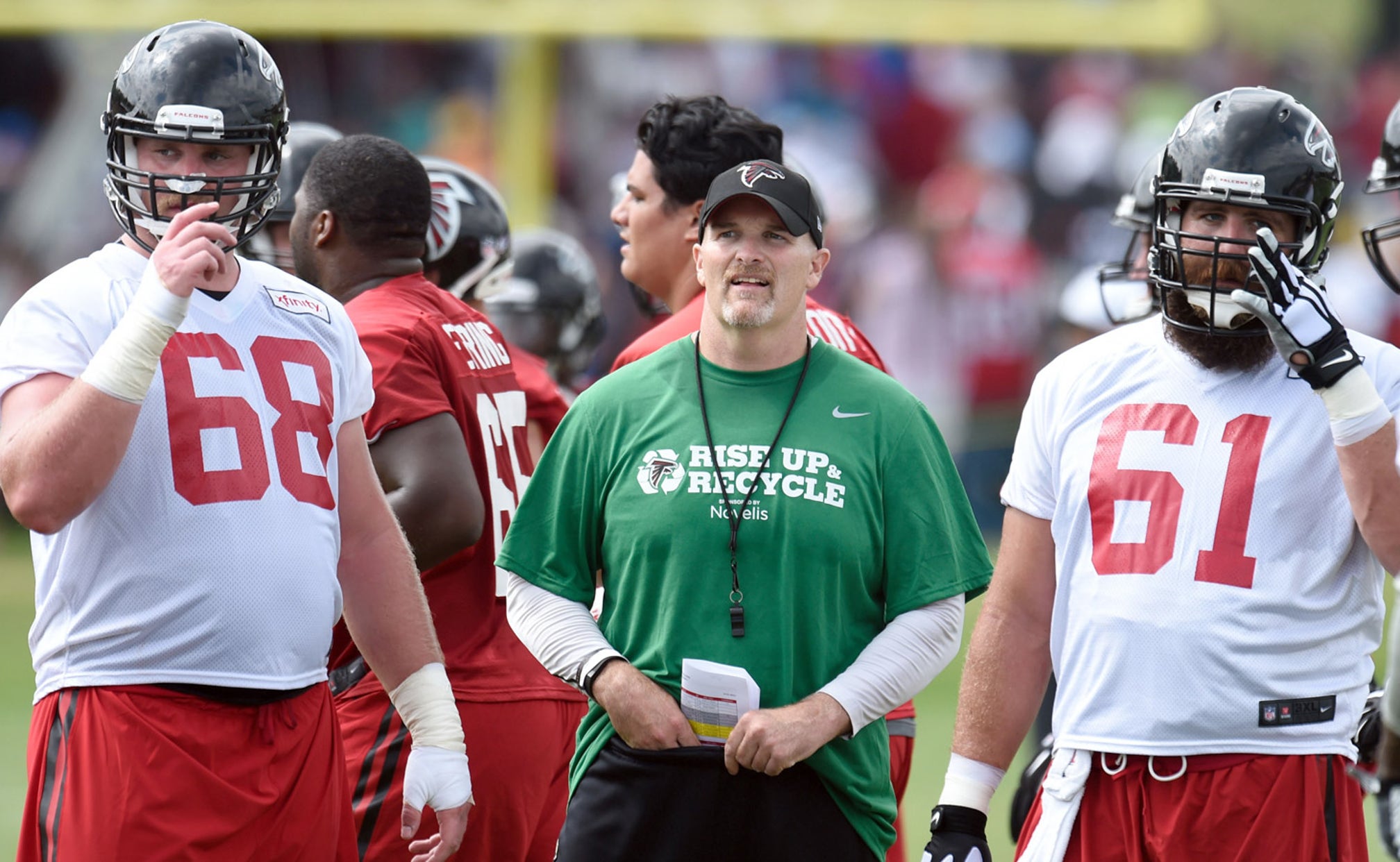 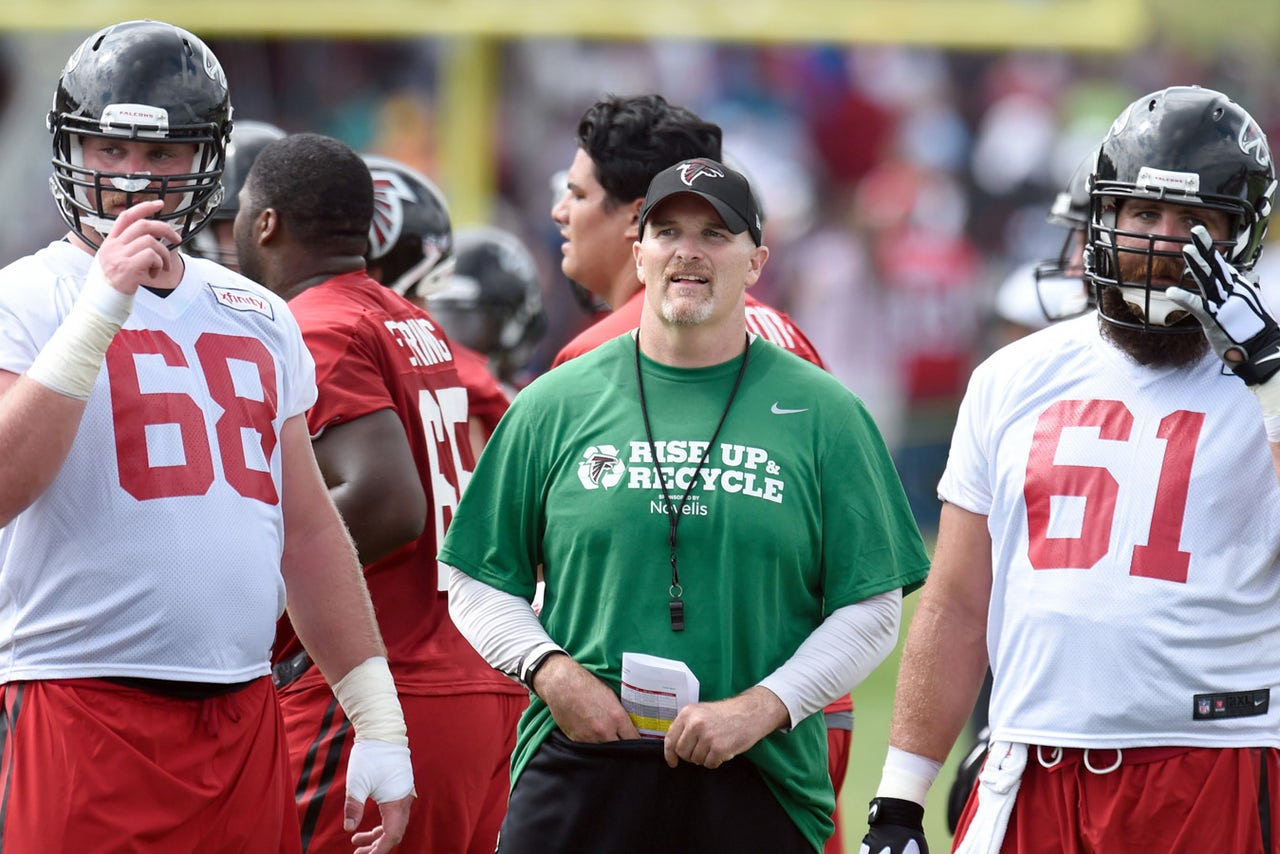 Falcons coach Dan Quinn says ''it'd be tough'' for Person to return from the injury in a short practice week.

James Stone, who took over at center against Washington, is expected to start against the Saints. Gino Gradkowski will be Stone's backup.

Quinn said Monday he thinks wide receiver Julio Jones and linebacker Justin Durant will play against the Saints. Jones played through a hamstring injury in the 25-19 overtime win over the Redskins. Durant missed the game with an elbow injury.

Person, Durant and Jones did not participate in Monday's practice.