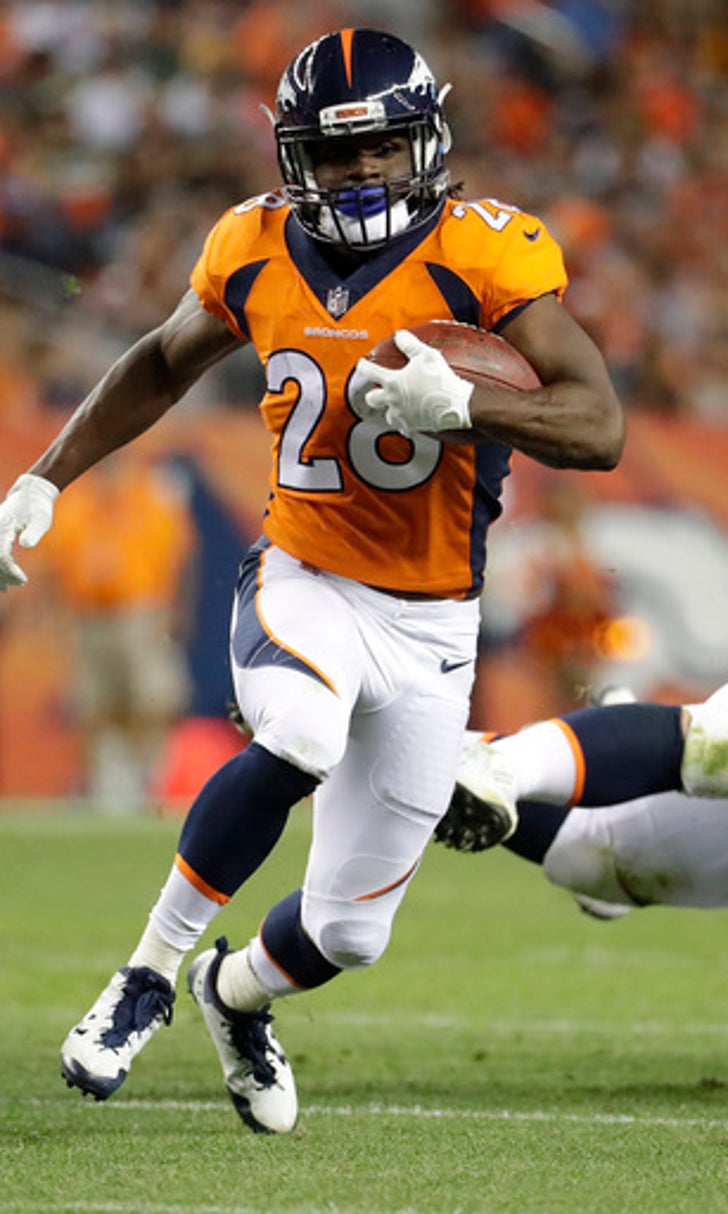 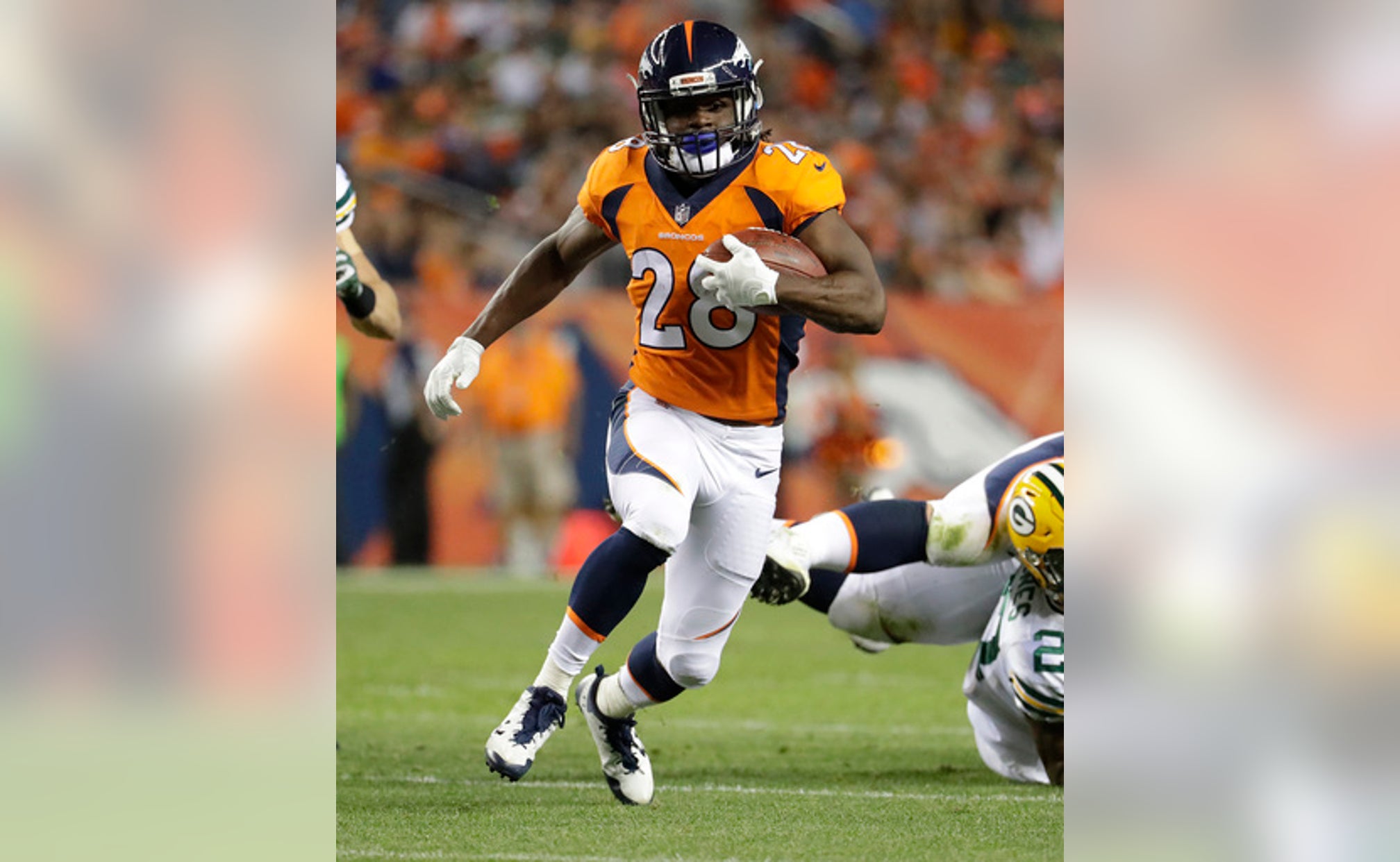 KANSAS CITY, Mo. (AP) Jamaal Charles envisioned playing his entire career with the Chiefs, retiring from the organization that drafted him and having his name emblazoned on the ring of honor at Arrowhead Stadium.

The business of the NFL put a twist in those plans.

Now, the Chiefs' career rushing lead is preparing to return to Kansas City on Monday night as a member of the rival Denver Broncos. It figures to be an awkward homecoming for Charles, whose tremendous nine-year run with the Chiefs was slowed only by a pair of season-ending knee injuries.

''I really don't even know,'' Charles said when asked what kind of reception he expects to receive. ''I'm just going in there to play football, like I've done every day of my life. A lot of people think I'm a traitor because I play for the Broncos. I was just trying to get a job at the end of the day.''

Charles had a job this season with the Chiefs, but it came with a $7 million price tag. And for a franchise desperately strapped for cash, that price was too steep.

Especially for a speed-reliant 30-year-old running back whose knees provided massive question marks.

The Broncos wound up signing him to a $2.5 million deal, a bargain at the time that infuriated some Chiefs fans when Charles later acknowledged he would have taken a pay cut to remain in Kansas City.

''Everything happened for a reason,'' Charles said this week. ''I'm happy where I'm at.''

Charles insists that he is finally healthy, that the swelling in his surgically repaired right knee that sidelined him last season has subsided. But he has yet to show off the explosiveness that once made him the NFL's premier running back, carrying just 42 times for 196 yards and a touchdown.

He only had four carries for two yards in last week's 21-0 loss to the Chargers.

But Broncos coach Vance Joseph said that's partly by design. He wanted to make sure Charles was back to 100 percent before giving him too much work, and it made sense to share the load with long-time stalwart C.J. Anderson, also residing in the Denver backfield.

''We signed Jamaal in the spring in the hopes of getting him back to being Jamaal and being healthy, and he's done his part,'' Joseph said. ''We didn't want to start Jamaal so fast we lost him for the year, so some of it's by purpose. Some of it's just the games we've been in. But we want to get him some more touches so he can have some of those breakout runs.''

Some of those breakout runs he had for the Chiefs over the years.

Charles left the organization with 7,260 yards, easily a franchise record, and holds the single-game record with 259 yards. He averaged 5.5 yards per carry with Kansas City and scored five TDs in a game against Oakland - both franchise marks.

''I think it will be good for him. He played so long there,'' Broncos quarterback Trevor Siemian said. ''I'm sure he has a great relationship with a lot of those guys. I think this will be a special week for him. Hopefully, we can get it to him and he can make some plays.''

Charles has kept in contact with several members of the Chiefs, from fellow Texas alum Derrick Johnson to former backfield mate Charcandrick West. He swaps text messages with Eric Berry and Justin Houston and harbors no ill will toward anybody in the locker room.

Nor does he toward anybody in the front office, even though he seemed critical of the organization when he was released. He understands the business aspect of the decision, and more than once said the Chiefs made ''the right decision'' by letting him go.

It's turned out well for the Chiefs, too. They wound up taking Kareem Hunt in the third round of the draft, and the rookie is already setting chase to many of Charles' records.

''It's going to feel strange,'' Charles said, ''but I have to go there and get my job done. Where I'm at right now and the next chapter with my life, I just have to be happy with it and take advantage of it, and show people I can still play football.

''Arrowhead is one of the hardest places to play in football. I helped build the tradition there. In my heart, I'm always going to be a Chief.''