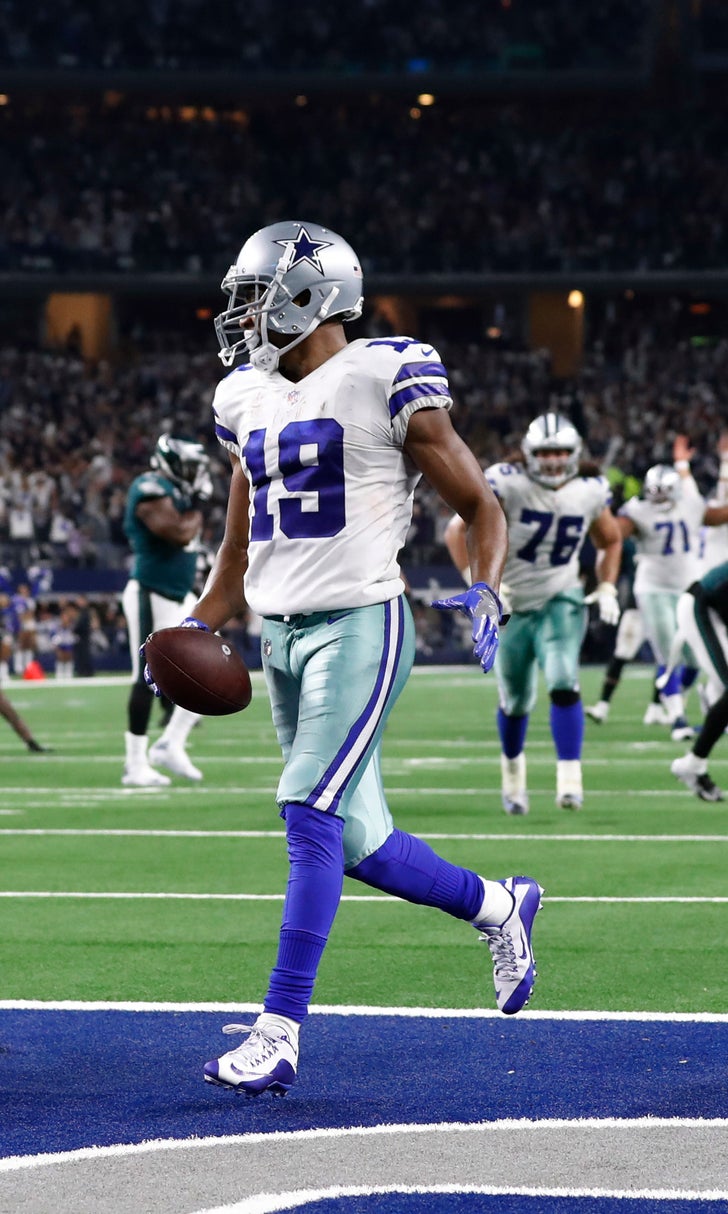 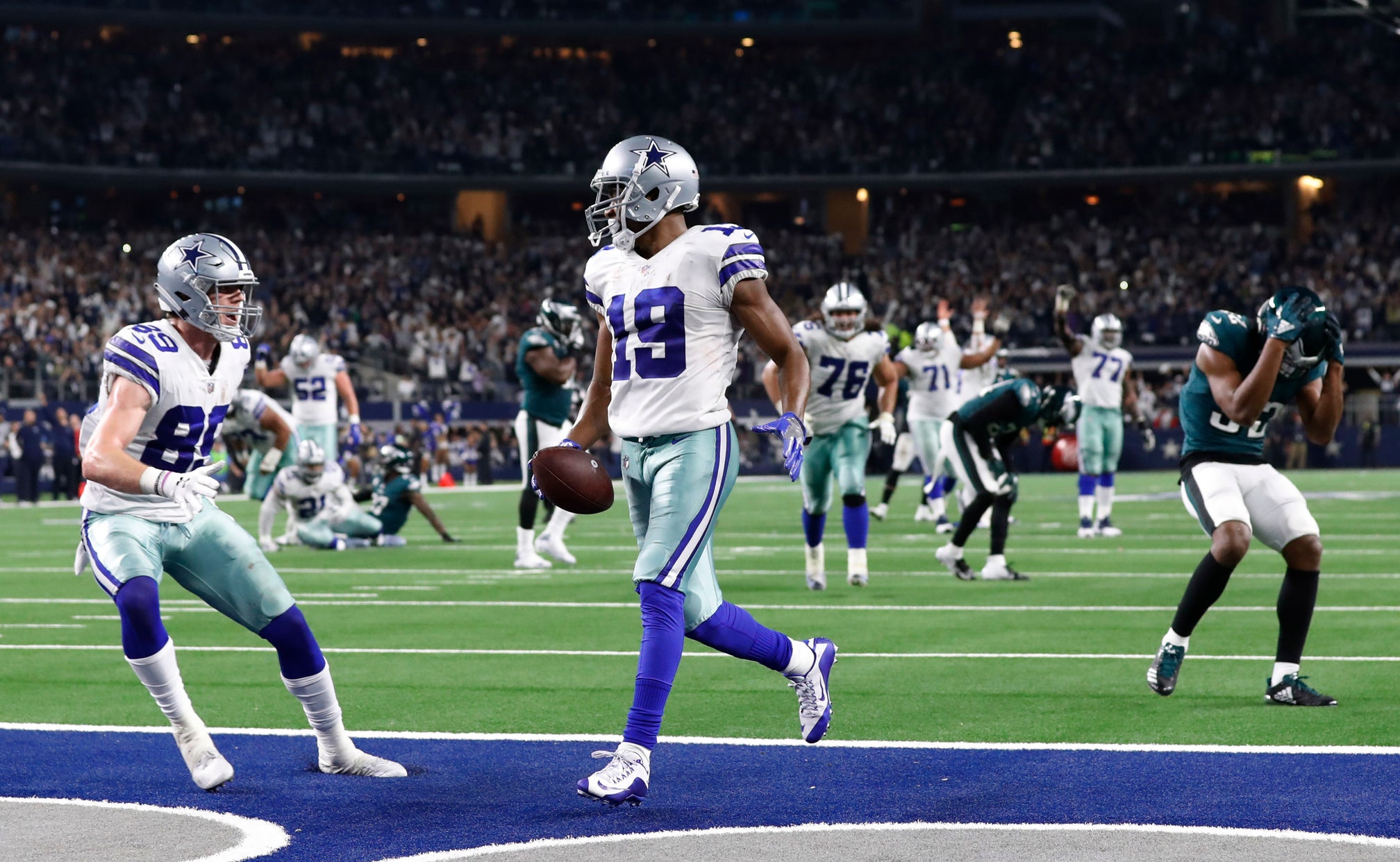 PHILADELPHIA (AP) — Explaining what went wrong a day after another frustrating loss left the Philadelphia Eagles on the brink of elimination was a difficult exercise for coach Doug Pederson.

Why didn't he go for a 2-point conversion and the win?

Why try a quarterback option on third-and-1?

Why does the offense still struggle early in games?

Pederson didn't have any answers. It wouldn't change the outcome, anyway.

The Eagles (6-7) moved closer to last place than first place by losing 29-23 to the Dallas Cowboys (8-5) in overtime on Sunday. A victory would've put them in a tie for first in the NFC East with a tiebreaker advantage.

Their chances of becoming the ninth team to repeat as Super Bowl champions already were slim. Now, it's even more unlikely the Eagles will even get in the playoffs to defend their title.

Philadelphia's offense was anemic until the fourth quarter when Carson Wentz tossed two touchdown passes in a span of 93 seconds. Pederson could've been aggressive and played for the lead after Darren Sproles' 6-yard TD reception with 1:39 left, but instead made the safe choice to kick the tying extra point. A penalty against Dallas on the attempt gave Pederson an opportunity to change his mind and try the 2-point conversion from the 1-yard line. But he took the point.

A tired defense that spent most of the day on the field forced overtime by sacking Dak Prescott twice after the Cowboys were almost in field-goal range. But the offense never saw the ball again as Prescott threw his third TD pass to Amari Cooper in OT.

"Everything was in favor of going for one," Pederson said before giving a long explanation on how Dallas could've gone for it on fourth down trailing by a point instead of settling for overtime. "We can spin this thing 100 different ways. I mean, I don't know. I still stand by my decision."

The Eagles face a daunting task trying to reach the postseason. If they win their final three games, they wouldn't need too much help trying to leapfrog two teams. However, they visit the Los Angeles Rams (11-2) next week and host the Houston Texans (9-4) on Dec. 23.