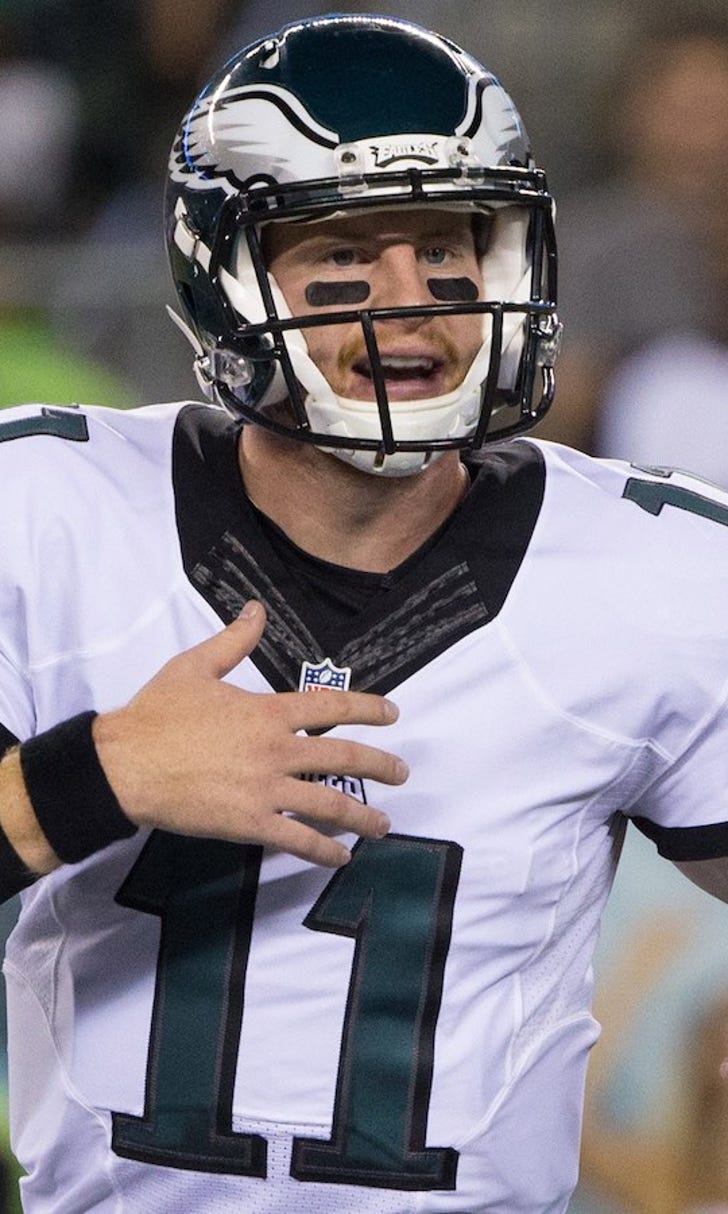 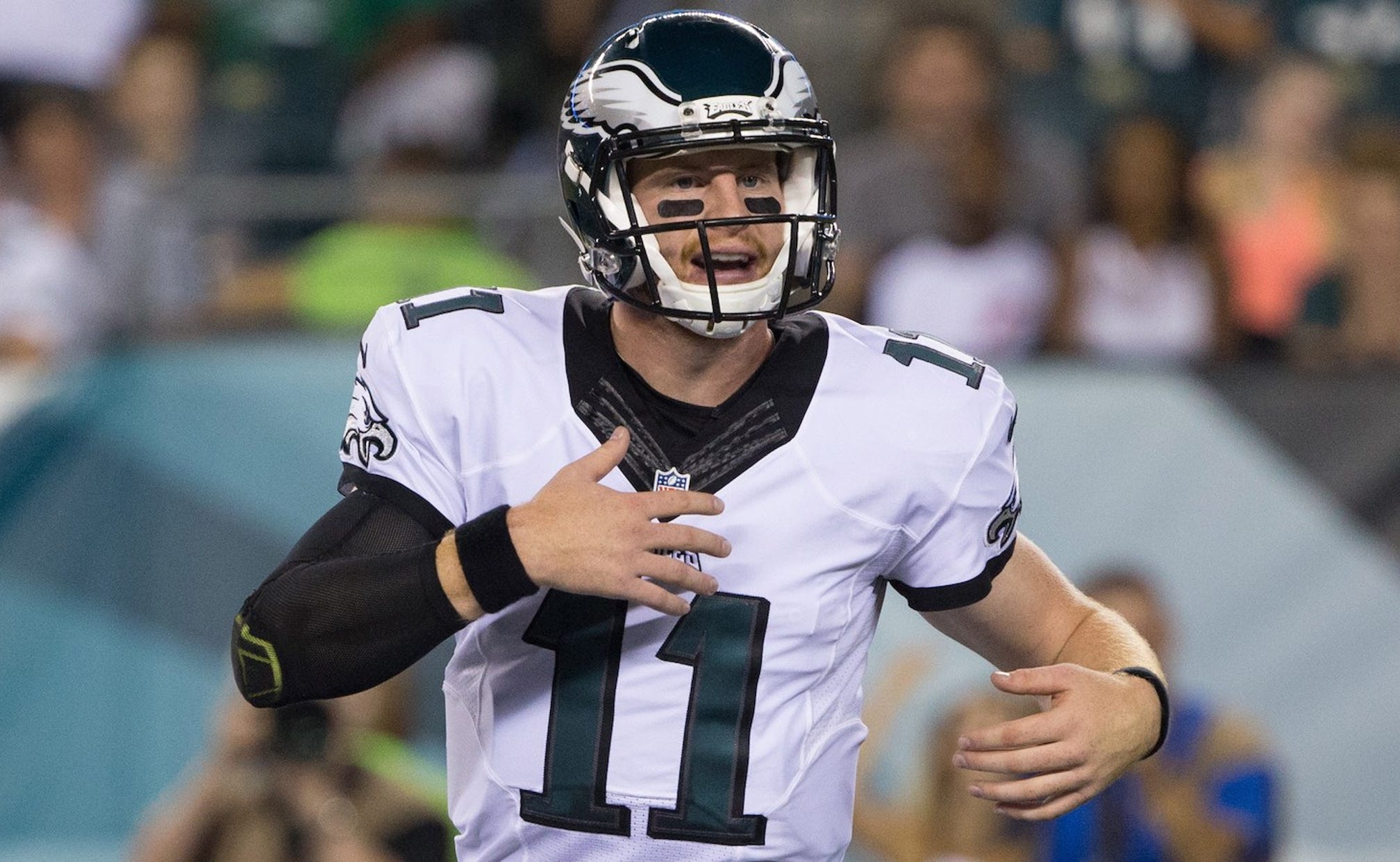 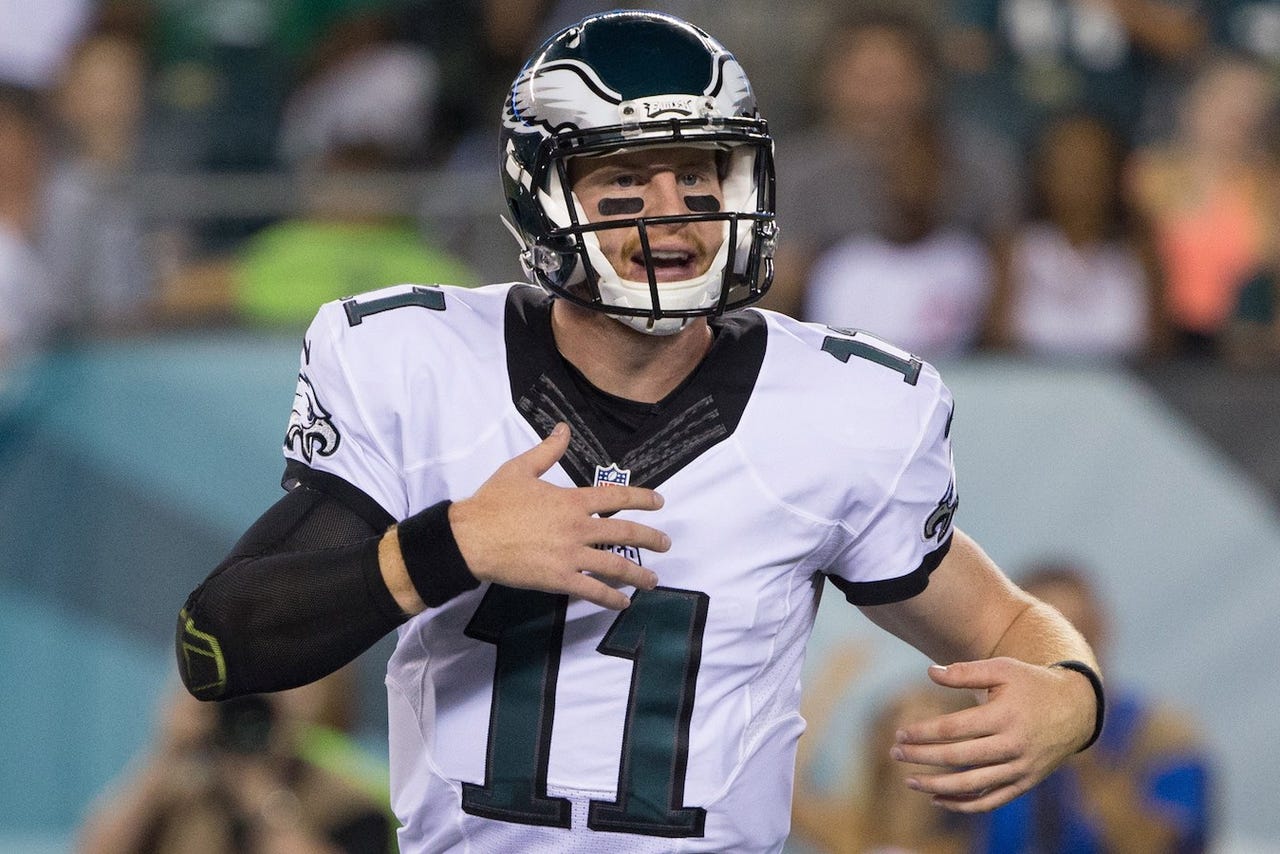 Things change in the NFL, and they change fast.

After going most of the offseason with Carson Wentz as the third-string quarterback, the Philadelphia Eagles have tapped the rookie to start Week 1 against the Cleveland Browns. Head coach Doug Pederson made the announcement Monday.

Pederson said "this is why we drafted Carson Wentz" and said he's ready to go for Week 1.

After the Eagles dealt Sam Bradford to the Vikings in a blockbuster trade Saturday, the quarterback race came down to Wentz and Chase Daniel. Daniel has far more experience – particularly in Pederson’s offense from Kansas City – but it’s clear Philadelphia can’t wait any longer to usher in the Carson Wentz era.

Wentz, the second overall pick in this year’s draft, missed almost all of the preseason after suffering a rib injury in his first game action. Pederson announced that Wentz is 100 percent healthy and is ready to go for the season opener, which is a positive development after there was some question he’d be ready in time.