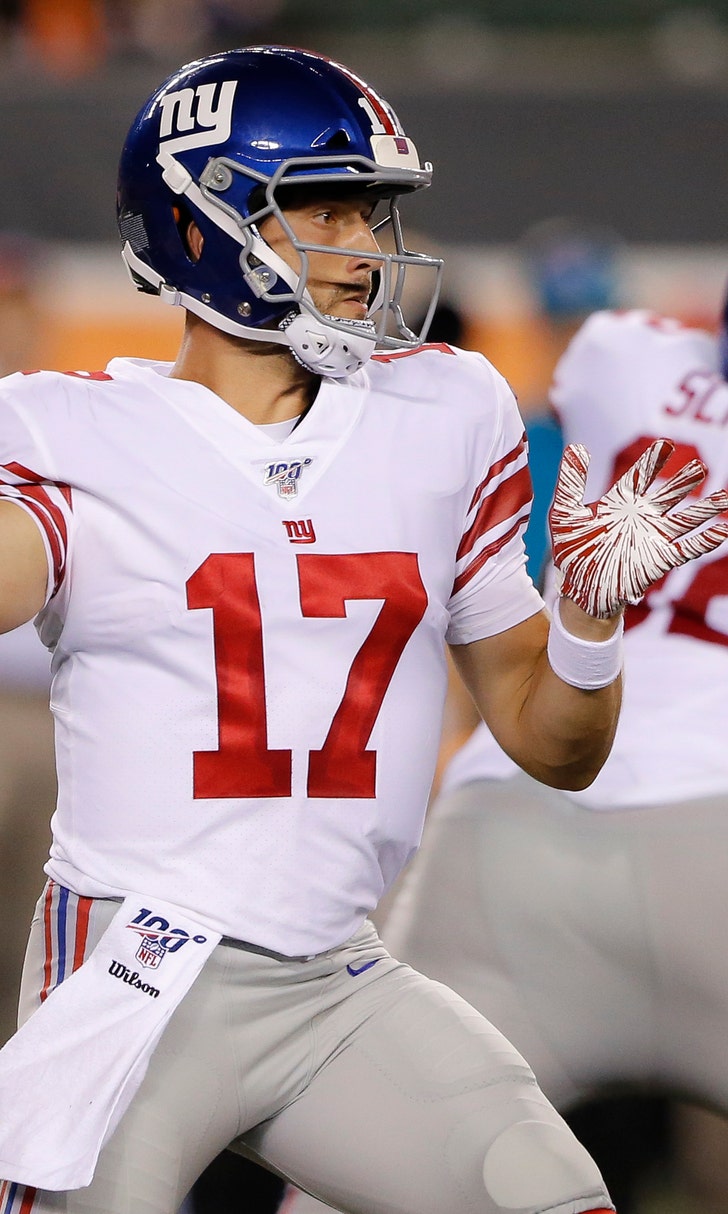 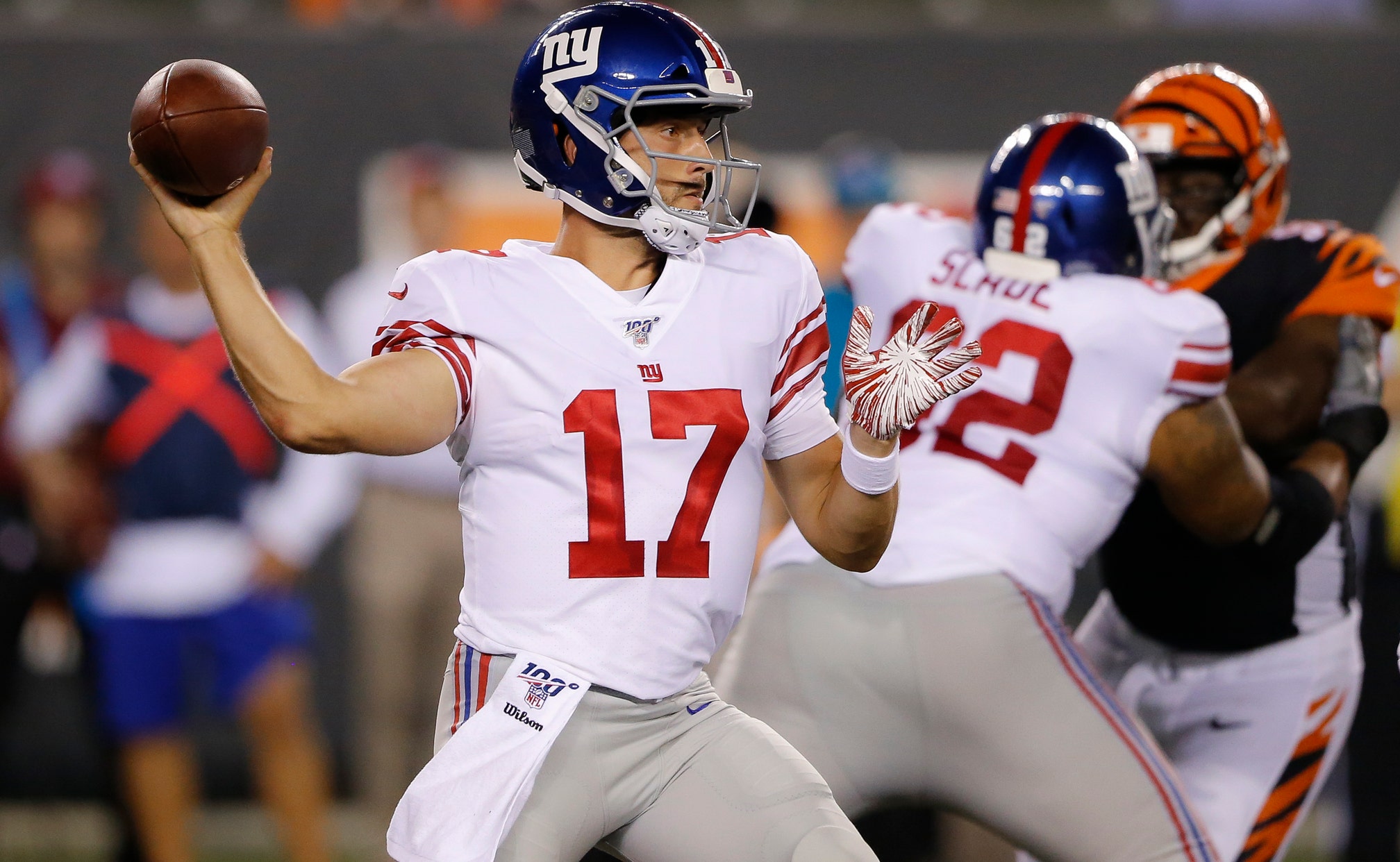 Lauletta was drafted in the fourth round out of Richmond in 2018. He threw only five passes as a rookie, including one interception. Lauletta played well in the preseason, tossing four touchdowns, no picks and posting a 103.8 passer rating. He'll learn behind Carson Wentz, Josh McCown and Nate Sudfeld.

Green was a sixth-round pick by Atlanta this year and was among final cuts.

The other six players were waived by Philadelphia on Saturday.