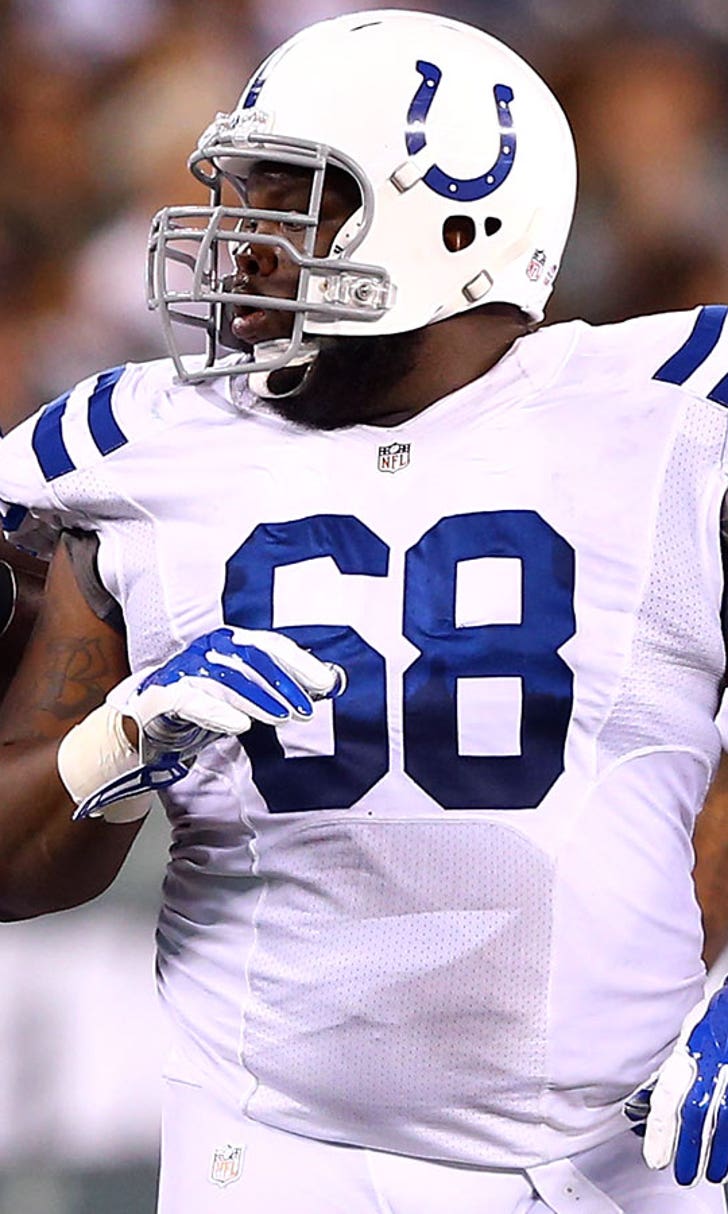 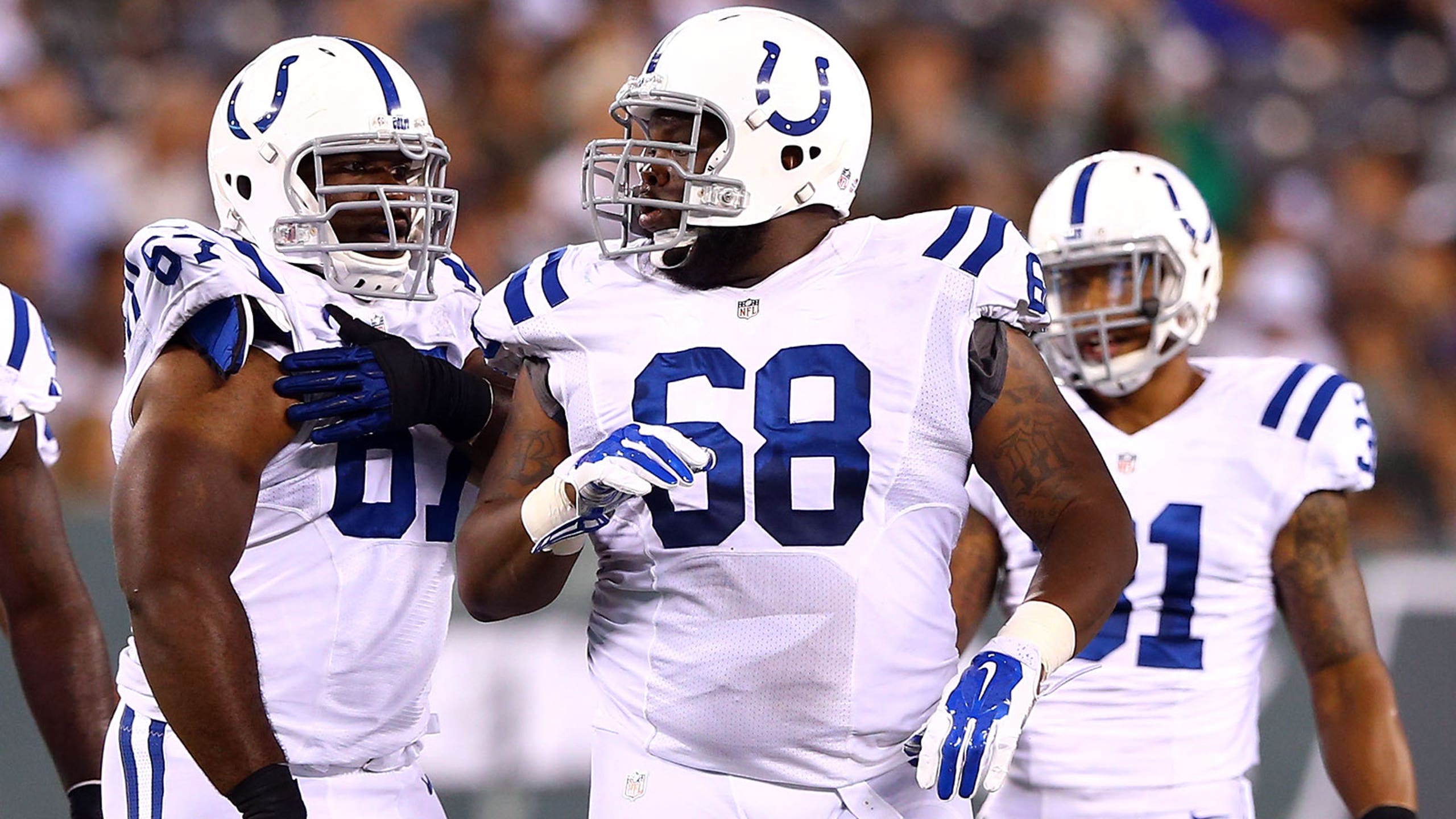 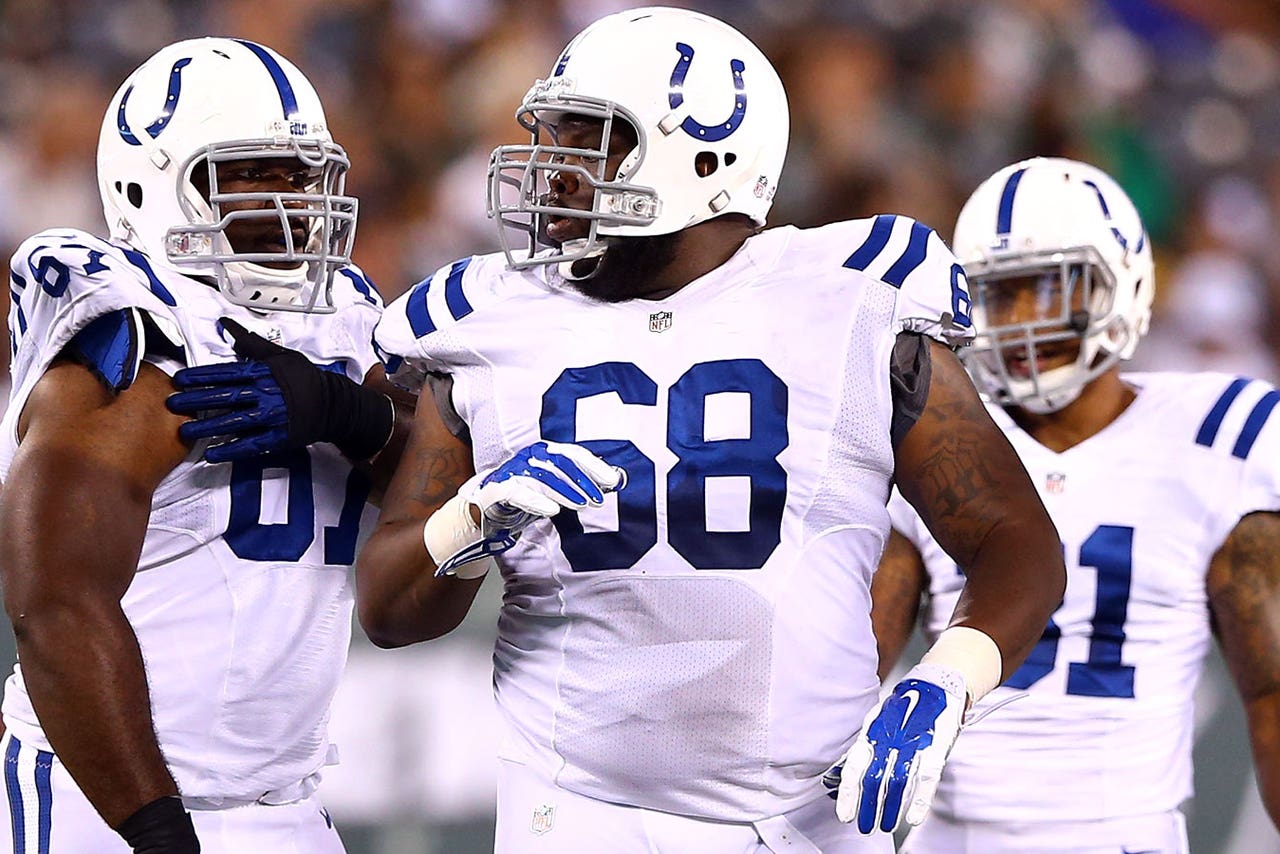 With the Miami Dolphins thin along offensive line due to injuries, the team signed offensive lineman Ulrick John from the Indianapolis Colts' practice squad on Saturday.

Miami is in need of depth up front with starting right tackle Ja'Wuan James dealing with a toe injury. Per Adam Beasley of the Miami Herald, James could miss a month with the injury.

The 6-5, 311-pound John was a two-year starter at left tackle for Georgia State before being taken with the 232nd overall pick in 2014.

John takes the roster spot of defensive end Cameron Wake, who was placed on injured reserve with an Achilles injury suffered in Thursday night's loss to the New England Patriots.