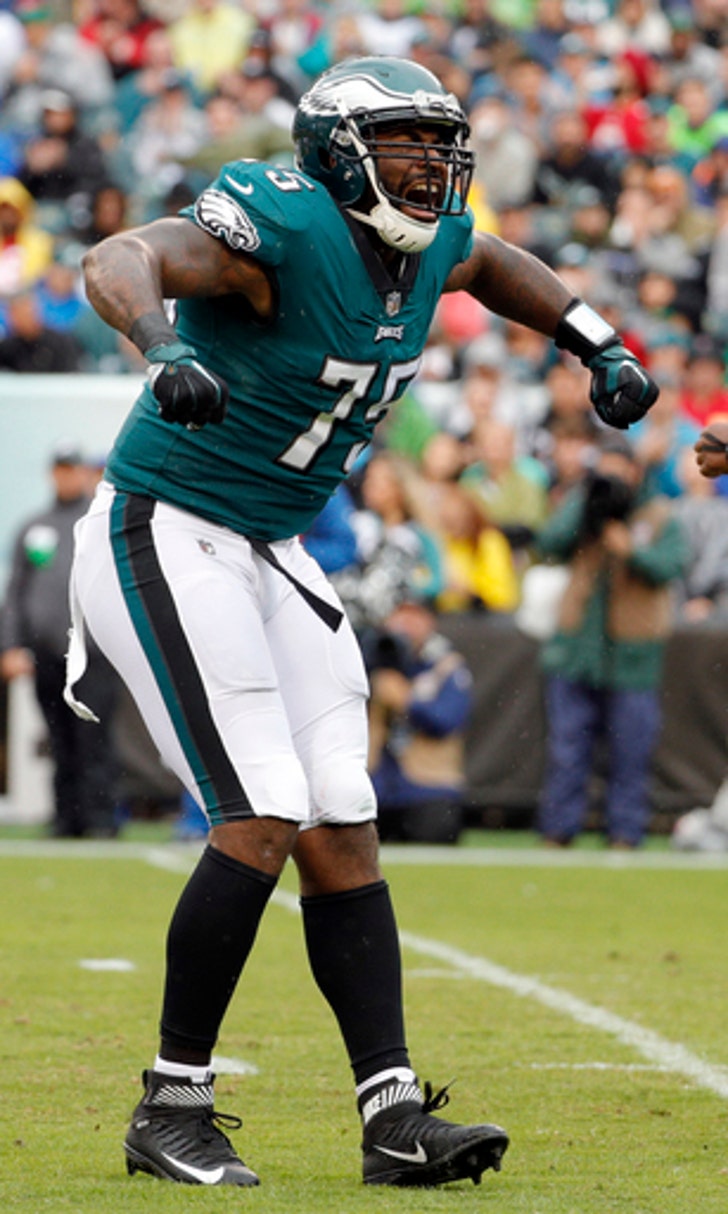 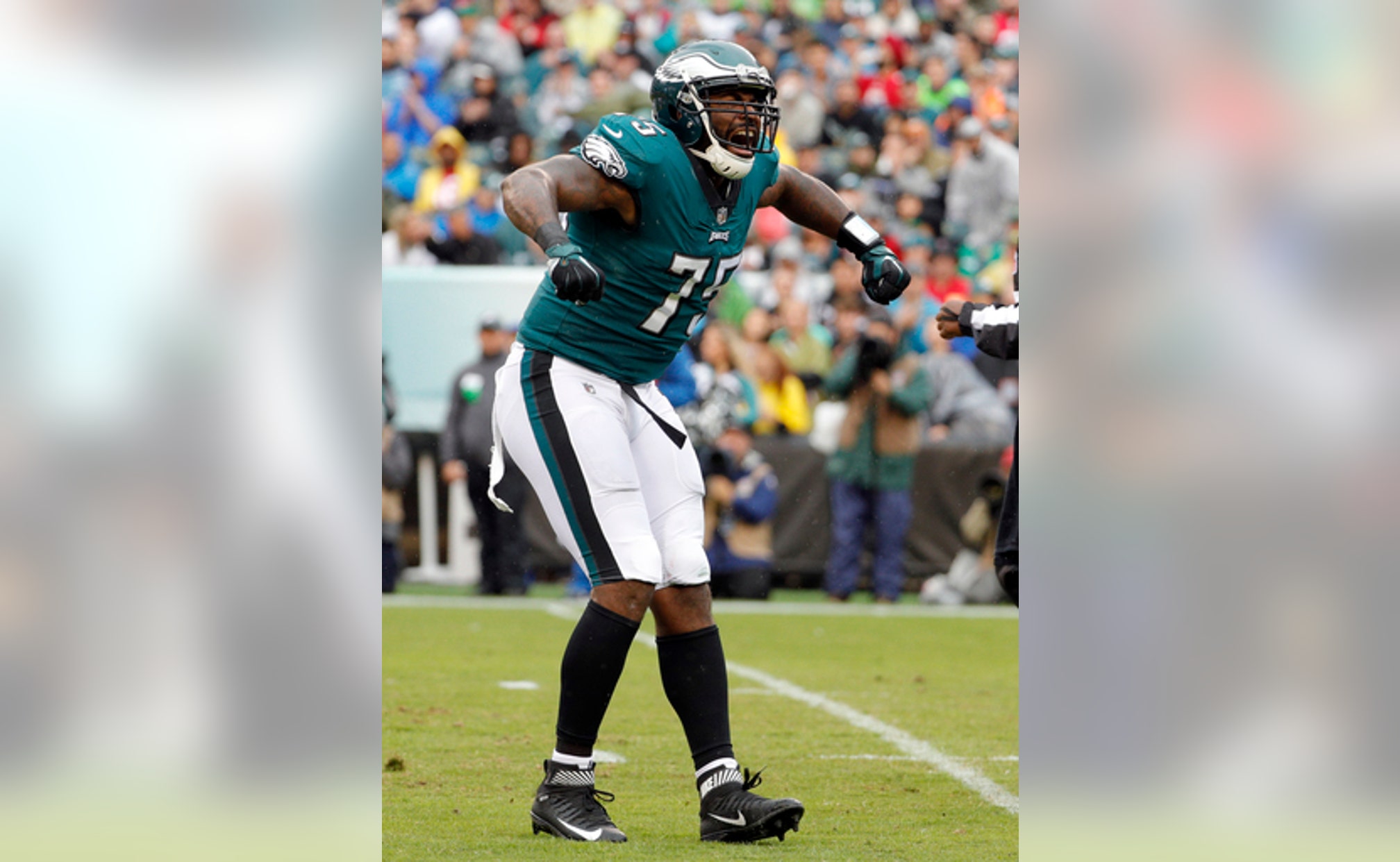 PHILADELPHIA (AP) When a 23-point victory feels like a loss to players, standards are high.

The NFL-leading Philadelphia Eagles (7-1) weren't too pleased with their 33-10 victory over the San Francisco 49ers (0-8) on Sunday. The offense was sluggish and the defense made too many mistakes it can't afford against better teams.

''Sometimes you're never satisfied with a win,'' coach Doug Pederson said Monday. ''When guys take ownership like that and say they can play better, it just shows you the kind of character of the football team and the type of guys that we have in the locker room.''

Right tackle Lane Johnson was disappointed with the performance of the offensive line, which played its first game without nine-time Pro Bowl left tackle Jason Peters. Carson Wentz took a lot of hits and got sacked three times.

''I think we weathered the storm,'' Johnson said. ''It's not the way the offense wanted to play. We came out slow and didn't execute. I'm just glad with the way we battled because not every game is going to be perfect or look good. But we found a way to win and that's what teams do.''

The Eagles on Sunday host the Denver Broncos, who are 3-3 entering Monday night's game against Kansas City. Then they'll have a bye.

''These guys are so eager now to get back on the practice field Wednesday, kind of redeem themselves a little bit,'' Pederson said. ''Got another opportunity Sunday against a good football team to get back on track that way. You score 33 points and you feel like - listen, it's not a loss, obviously, but you can feel that way sometimes individually in your performance.''

''We're fortunate to be 7-1. It could easily be a little bit different with some of the games,'' Pederson said. ''These guys have battled. They're a resilient football team. They've fought through some injuries. They've kept it together. We've learned to finish. All the things you need to have to win.''

NOTES: CB Patrick Robinson is in concussion protocol. ... CB Ronald Darby is closer to returning from an ankle injury suffered in Week 1, but Pederson said he needs to be in football shape. ''It's not conditioning shape,'' Pederson said. ''We can go out and run sprints all day, but it's the stopping and starting and the transitioning - the football maneuvers. Those are the things we're working with him on. This will be another great week for him going forward in that direction. We'll see where he's at again at the end of the week.