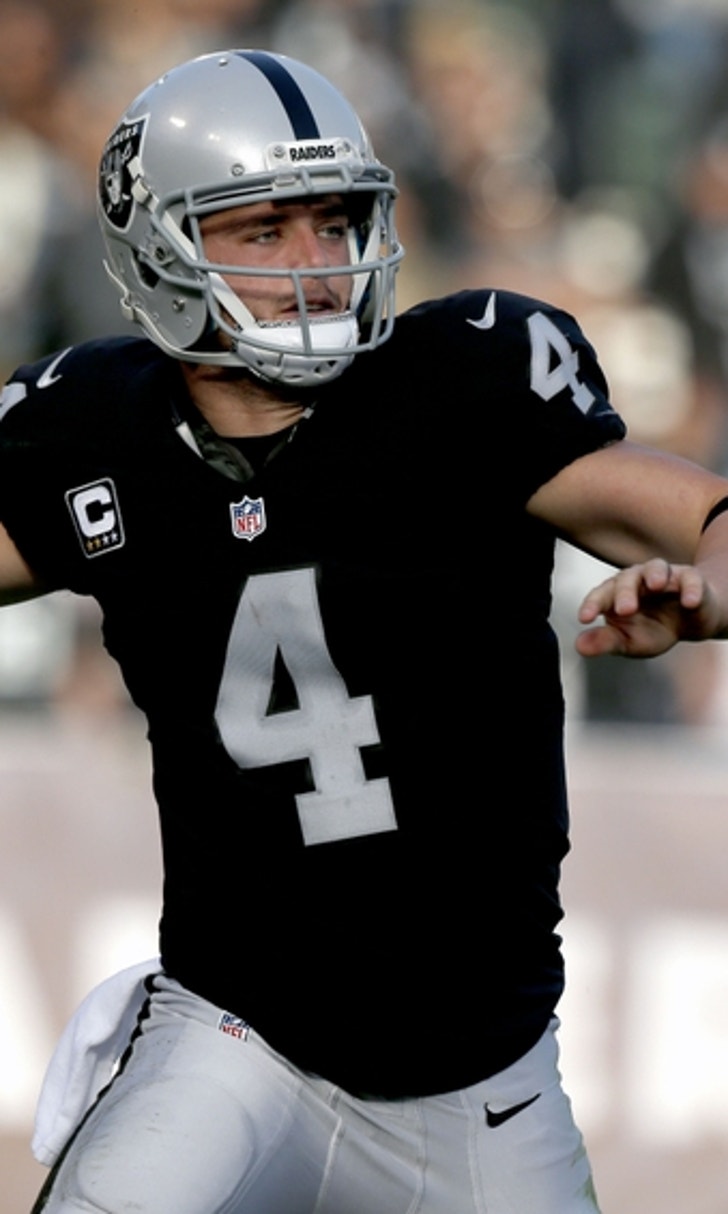 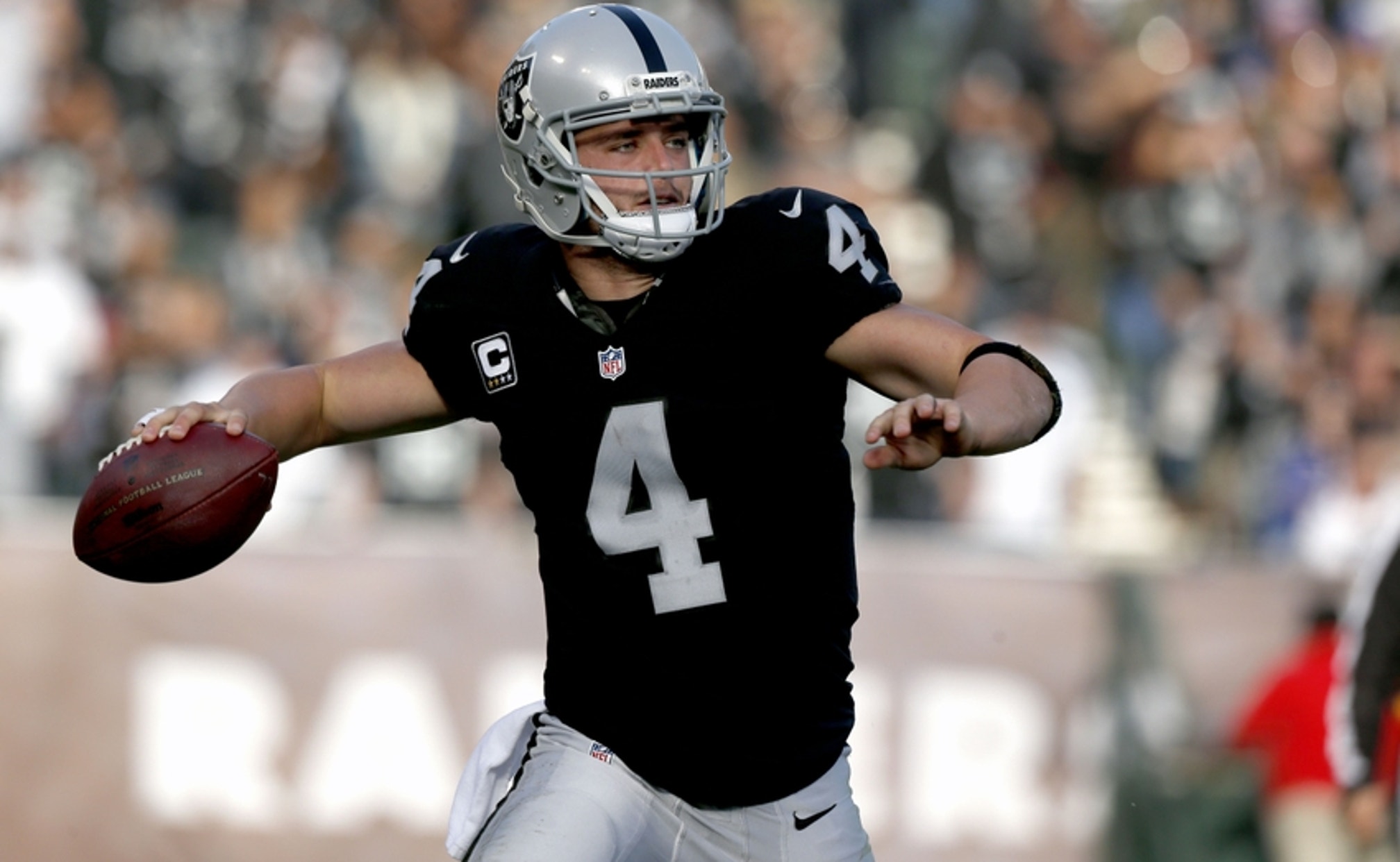 Oakland Raiders quarterback Derek Carr was outstanding in 2016 — MVP worthy, some would argue — but he came up short in the race.

Oakland Raiders quarterback Derek Carr was nothing short of phenomenal in 2016, putting together seven comeback victories en route to leading the Silver and Black to a 12-4 season.

Another adjective that is appropriate for Carr is valuable — as he goes, the Raiders go. That was obvious for the first 14 games (and three quarters) he was healthy, and even more obvious in the final five quarters he didn’t play (not including the playoff game).

Carr’s case for the MVP was as strong as anyone, with his penchant for coming up big in clutch situations as the focal point of his resume.

Carr’s NFL record was just one of many reasons why he was a deserved MVP recipient, but unfortunately, Oakland’s franchise quarterback came up short in the final ballot.

Carr tied for third, which is still something to be proud of. Matt Ryan ran award with the award, thanks to his statistically impressive resume.

The third-year quarterback didn’t come up empty-handed, though, as he was named the Castrol EDGE Clutch Performer of the Year.

Derek Carr will be the MVP of the 2017 season. You can take that to the bank. #VaultMe

Hopefully next year, we’ll have a different article on this story.

Bills Pick Off Ravens To Advance
A low-scoring first half gave way to one explosive, game-changing play. Here's how Buffalo knocked off Lamar Jackson & Co.
1 hour ago

One More Matchup For The Ages
Tom Brady and Drew Brees have faced countless big occasions before, yet Sunday’s showdown between the Bucs and Saints feels different.
23 hours ago
those were the latest stories
Want to see more?
View All Stories
Fox Sports™ and © 2021 Fox Media LLC and Fox Sports Interactive Media, LLC. All rights reserved. Use of this website (including any and all parts and components) constitutes your acceptance of these Terms of Use and Updated Privacy Policy. Advertising Choices. Do Not Sell my Personal Info