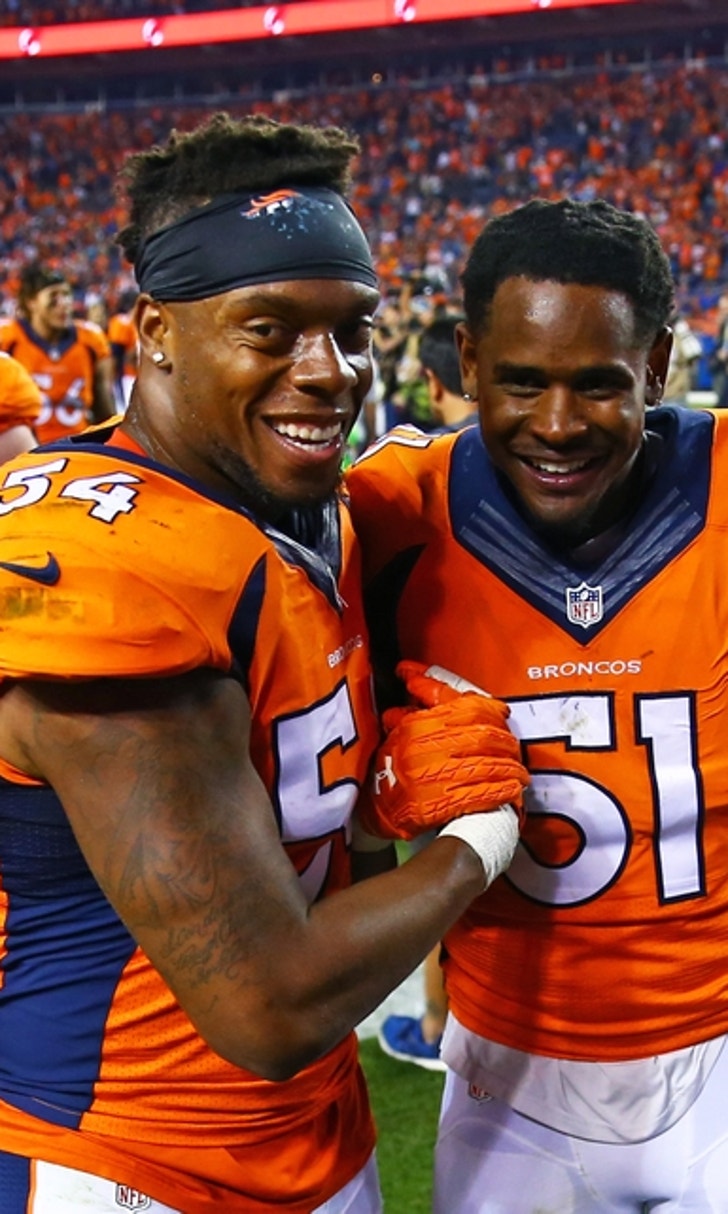 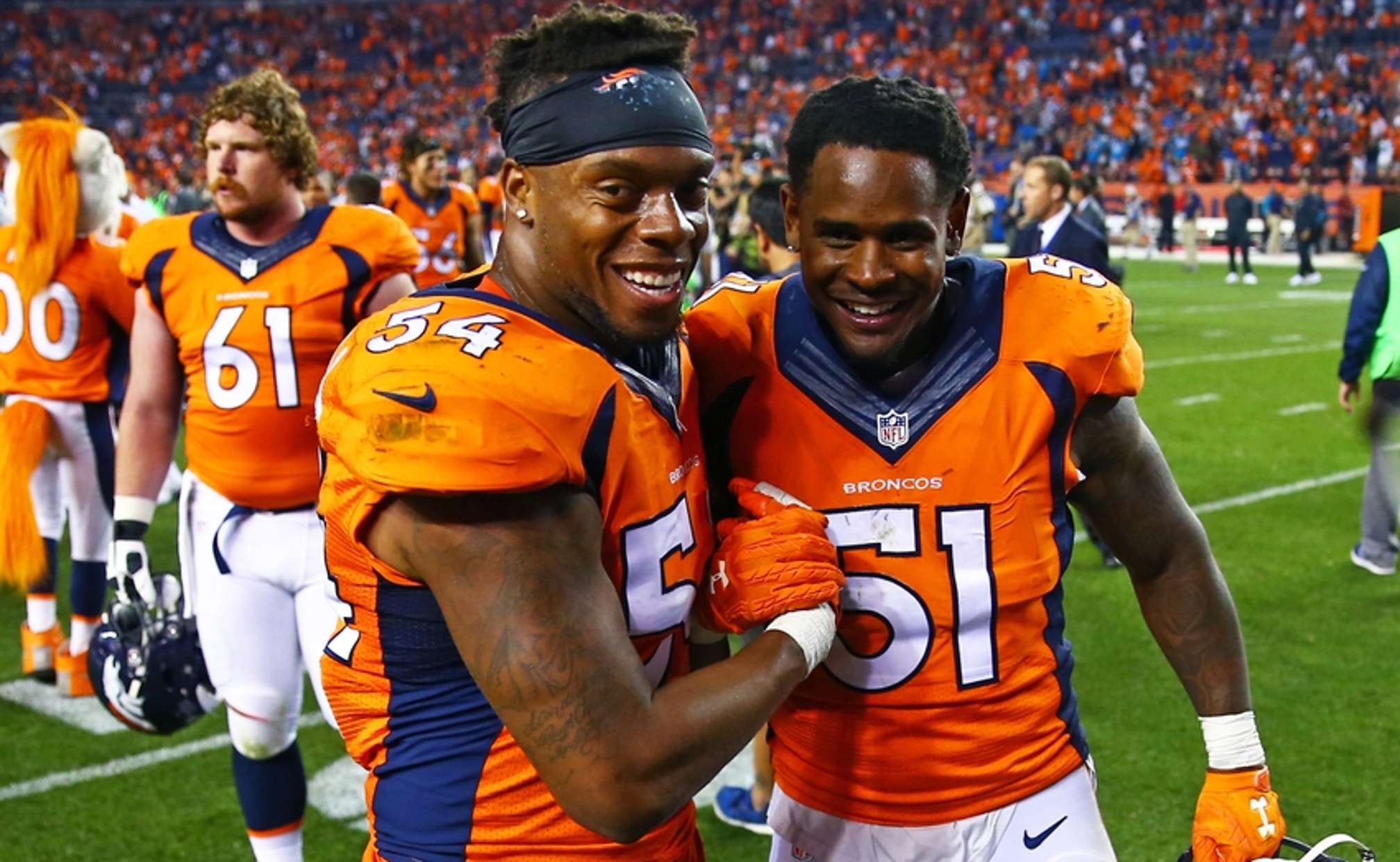 BY Fansided and Cameron Parker/FanSided via Predominantly Orange • December 14, 2016
share

It is New England Patriot week as Denver Broncos welcome one of their archenemies to the Mile High City, but there are injuries to worry on Wednesday.

The New England Patriots against the Denver Broncos make for great memories and fun rides at Mile High. Quarterback Tom Brady owns a losing record versus the Broncos on the road, which is good news. The bad news is the Broncos were without two pieces of their linebacker corps today in practice.

Both Brandon Marshall and Todd Davis did not participate in practice on Wednesday. Marshall’s dealing with a hamstring injury for the past few weeks, but missed his first game of the season last Sunday. Davis, on the other hand, played in against the Tennessee Titans; however, left in the second half due to an oblique injury.

Troy Renck of Denver Channel stated there is no guarantees both Davis and Marshall play Sunday. A potential huge loss if the Broncos starting linebacker group cannot play.

No Brandon Marshall or Todd Davis at practice. And no guarantee they play this week @DenverChannel

Other notables missing from practice: Matt Paradis, Russell Okung and Casey Kreiter. It is imperative for the Broncos to be healthy at the most for the Patriots, but New England will be without significant pieces on offense this Sunday. Rob Gronkowski and Danny Amendola influence in the offense is next to none. Both players will not return till the postseason.

Zaire Anderson and Corey Nelson played extremely well against the Titans in the running game and passing game. Nelson may cover Martellus Bennett, while Anderson is chosen to stop LeGarette Blount. Both Anderson and Nelson may present fresh legs for the Broncos, who are still nursing multiple injuries.

There will be more clarity to the Davis and Marshall injuries tomorrow, but the chances do not seem great, as of Wednesday to play on Sunday. There could be more worry if the list continues to grow on Thursday, but let’s cross that bridge if it gets there. 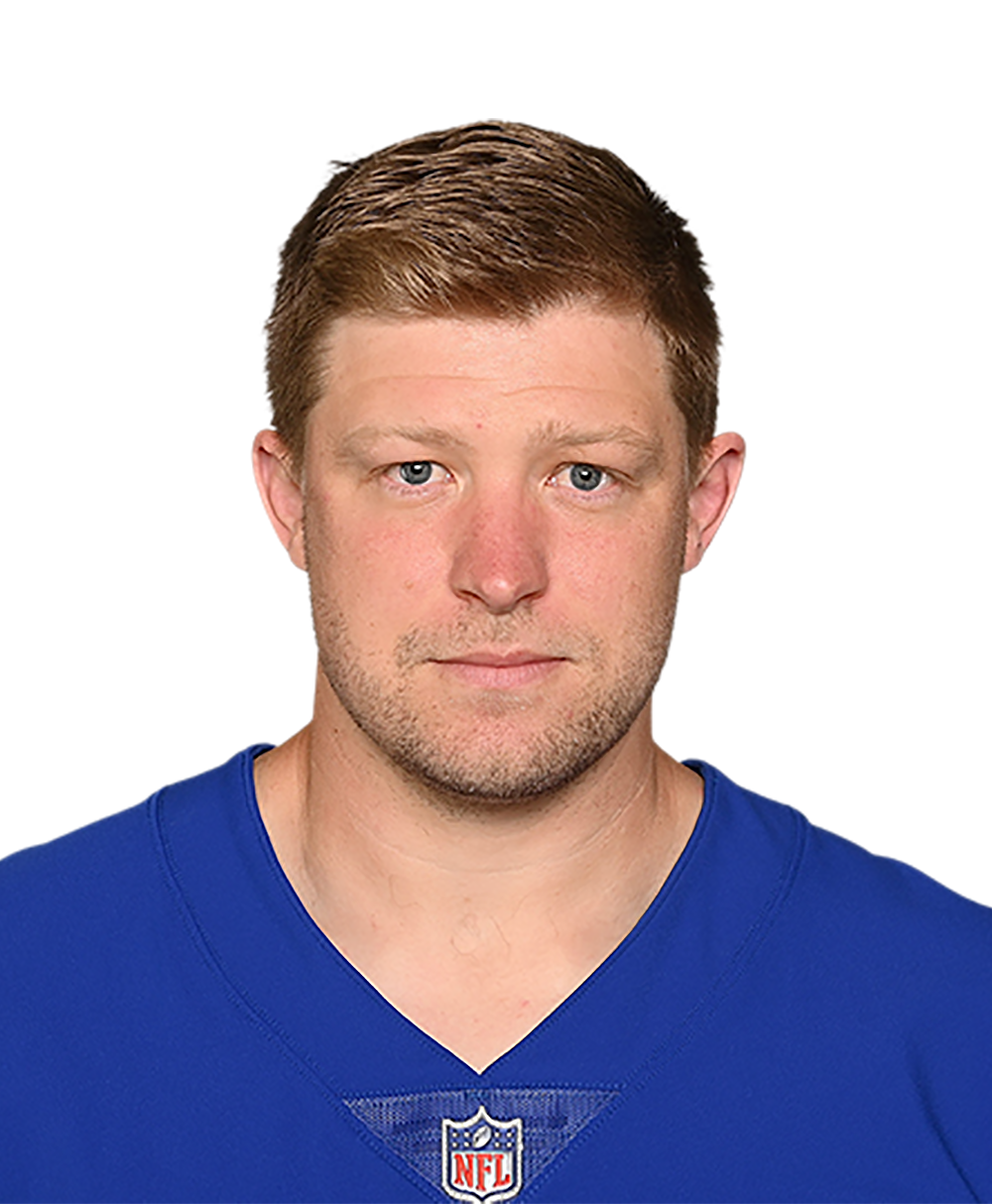 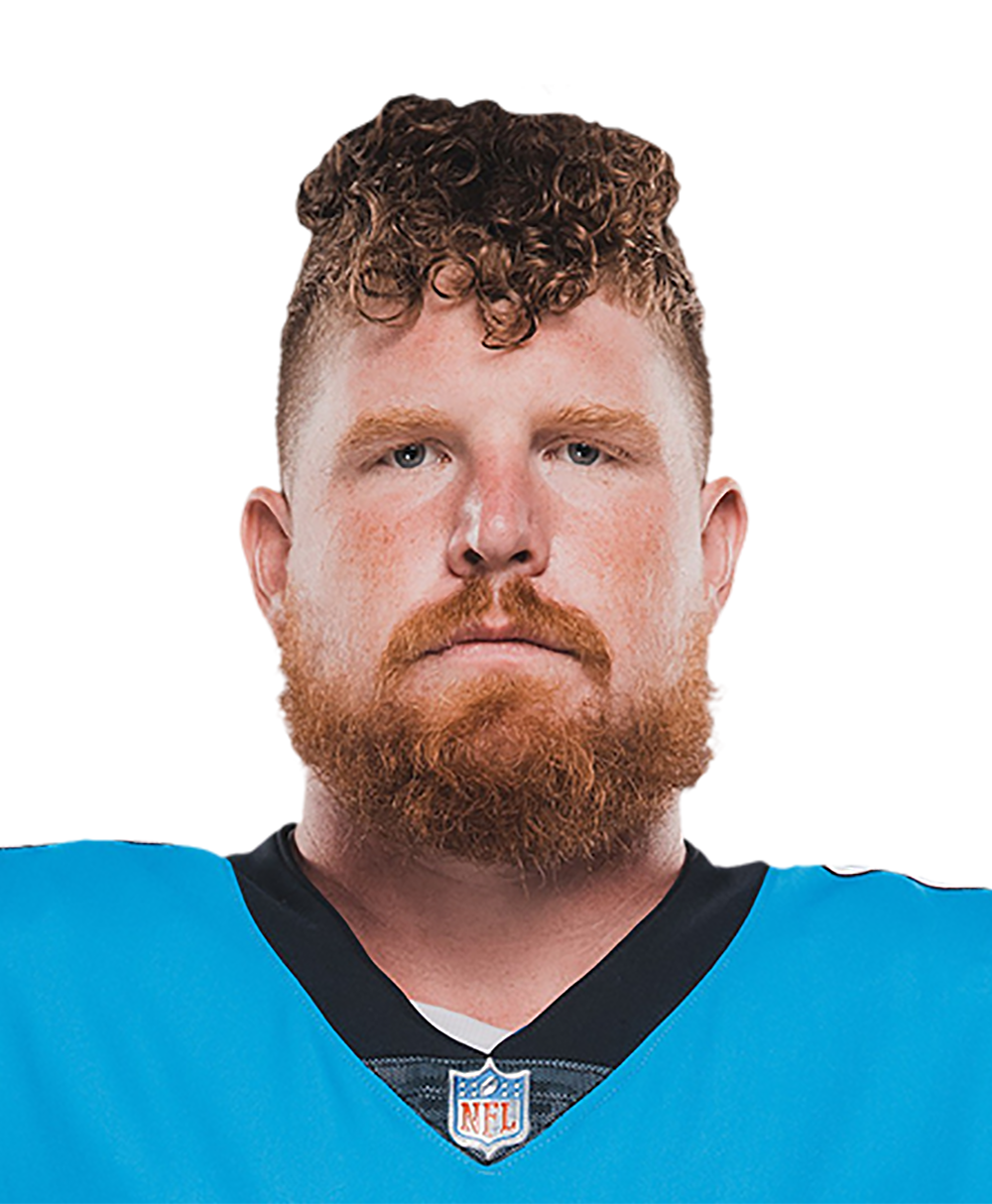 Todd Davis
share story
those were the latest stories
Want to see more?
View All Stories
Fox Sports™ and © 2020 Fox Media LLC and Fox Sports Interactive Media, LLC. All rights reserved. Use of this website (including any and all parts and components) constitutes your acceptance of these Terms of Use and Updated Privacy Policy. Advertising Choices. Do Not Sell my Personal Info