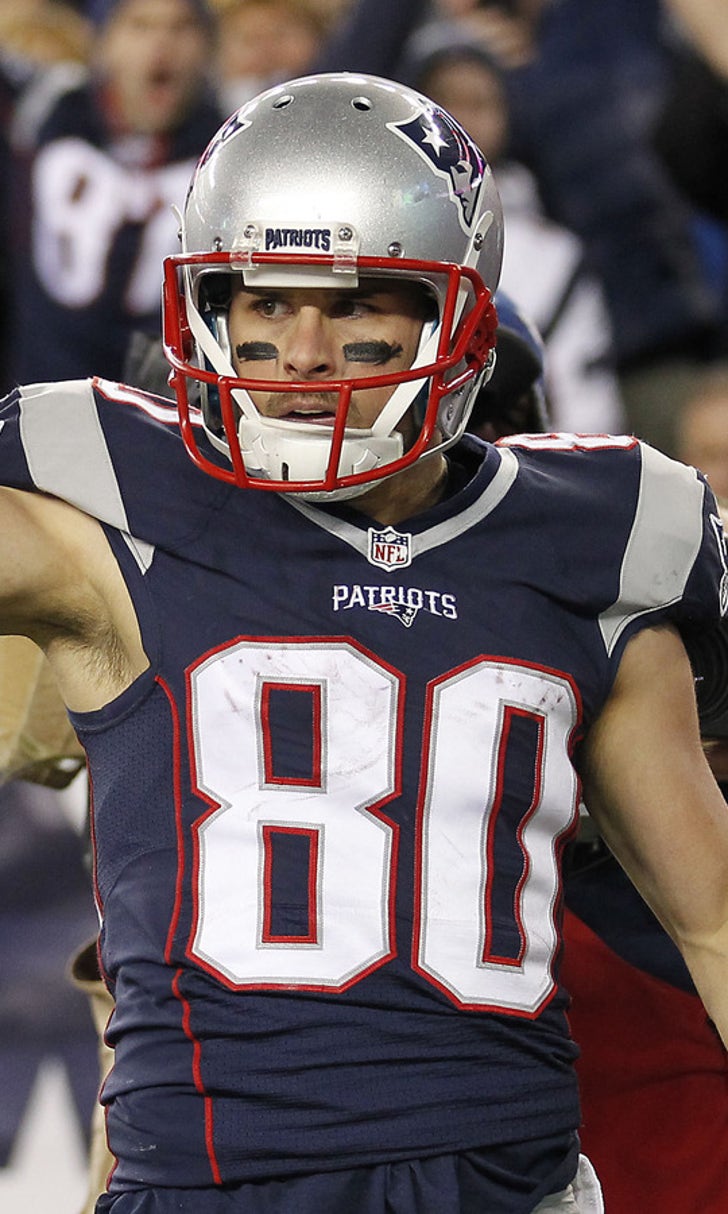 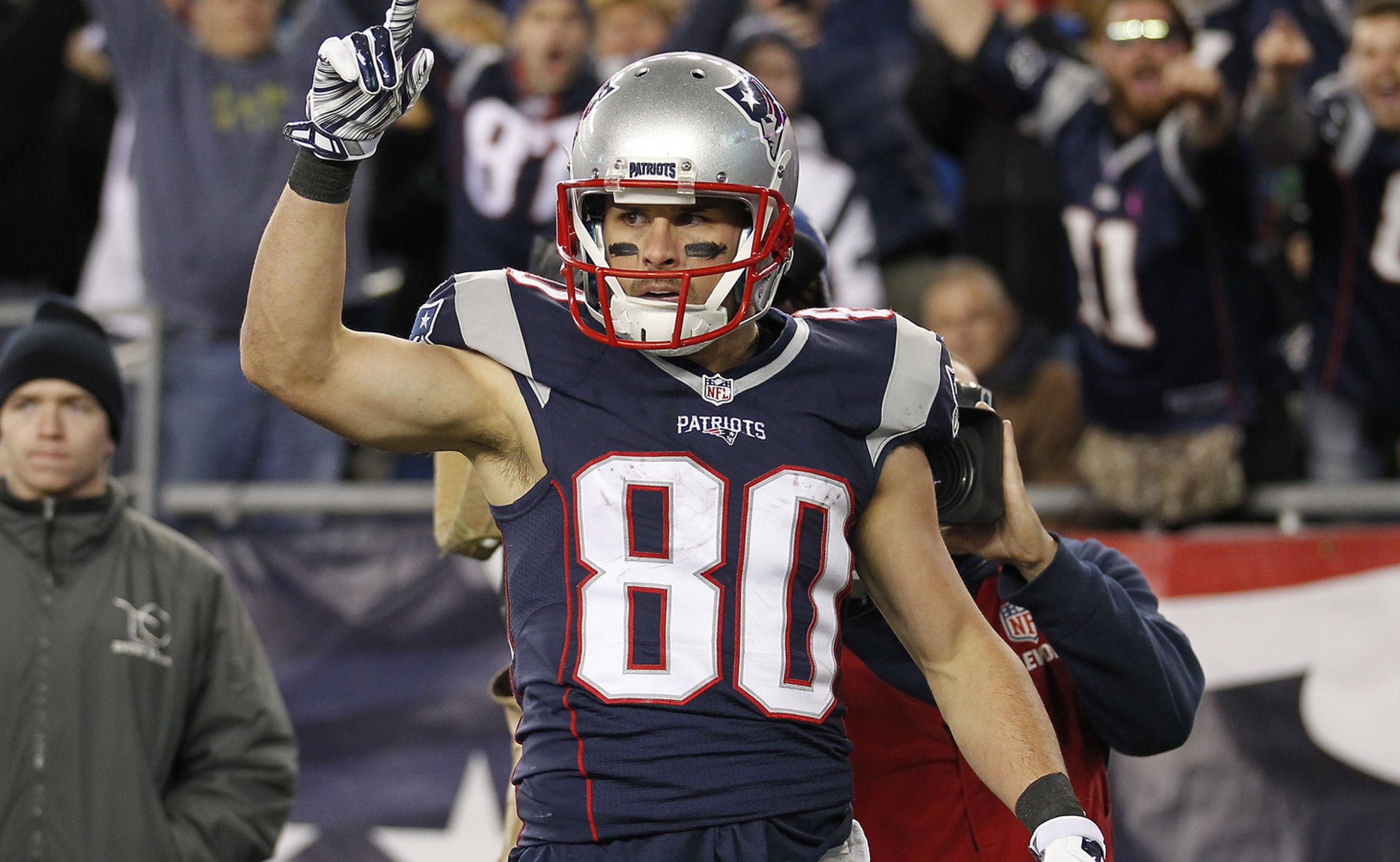 Danny Amendola will restructure his contract to stay with the Patriots 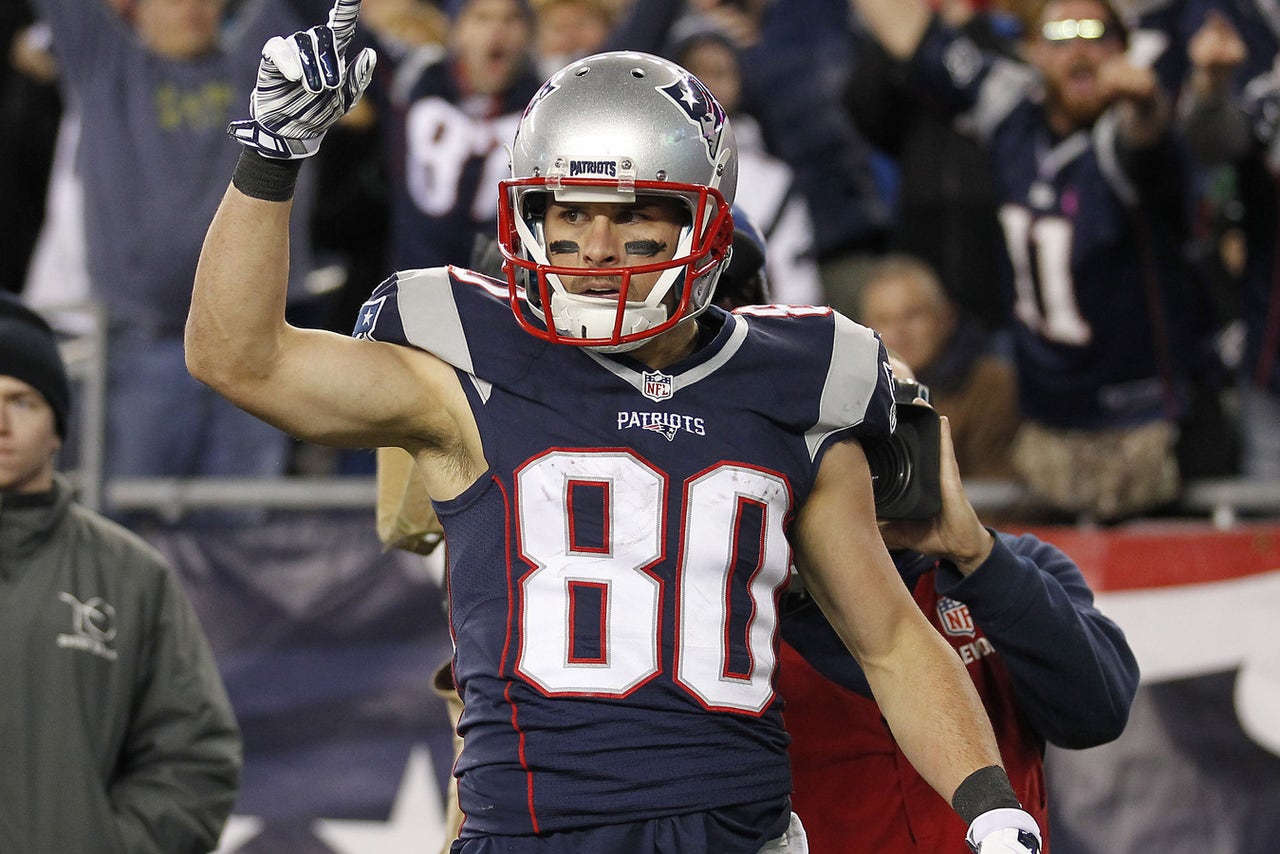 Wide receiver Danny Amendola had his best season as a New England Patriot in 2015, but he was no lock to be back with the team until Friday – when he agreed to a restructured contract to return for a fourth year with the club.

Amendola, 30, was second on the Patriots in receptions (65) and third in receiving yards (648) last season. He also had three TD catches as the team’s slot receiver.

"It's an honor to play for this franchise and with this group of guys,“ Amendola said in a statement. “We have one goal -- to win another championship -- and that's all we care about."

New England selected receivers in the fourth round (Georgia’s Malcolm Mitchell) and seventh round (Arizona State’s Devin Lucien) last week, making Amendola’s immediate future with the team a bit tenuous. Before the restructuring, he was scheduled to have a $6.8 million cap hit for 2016.