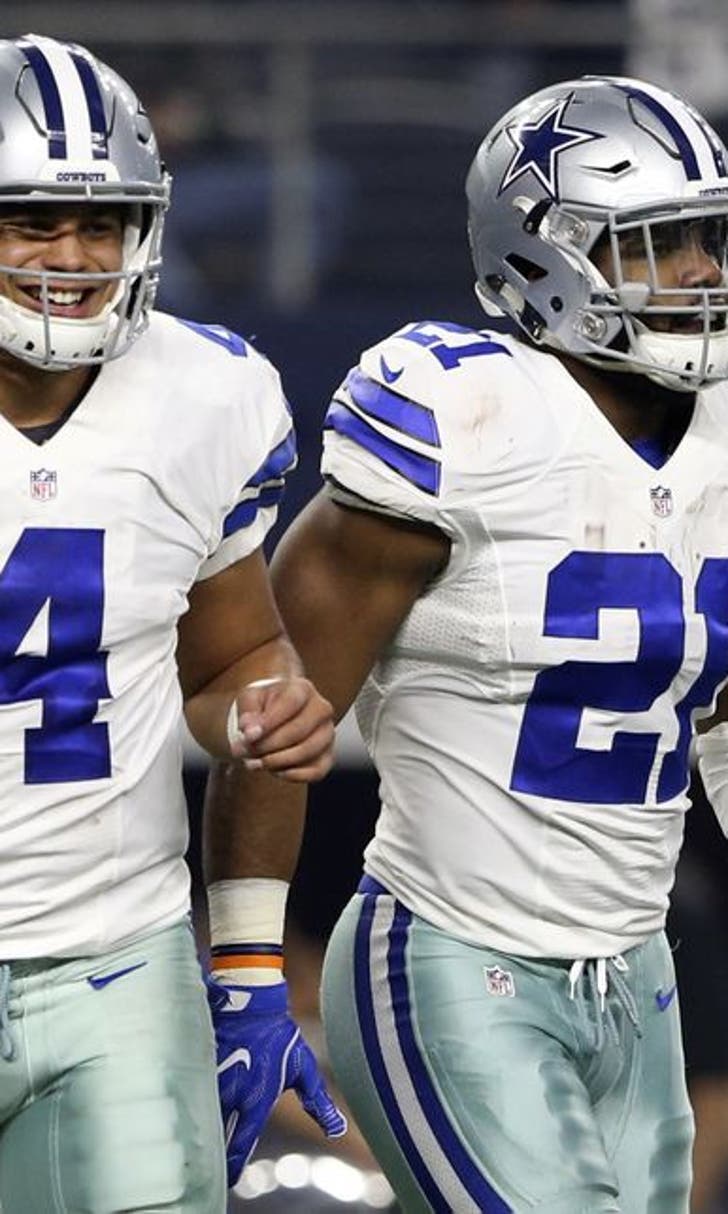 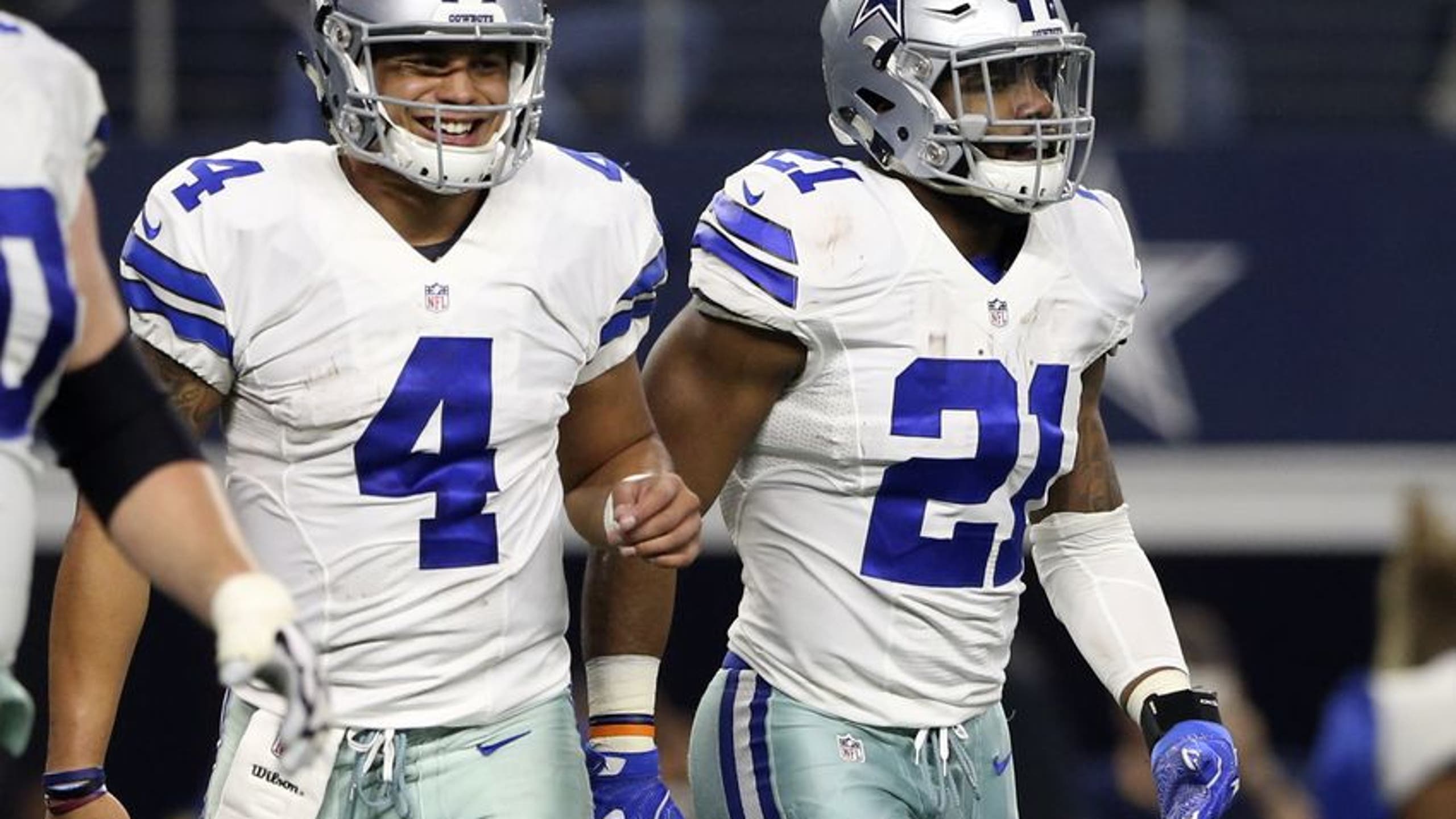 Dak Prescott has won the Offensive Rookie of the Year award as announced during NFL Honors. He wins it over his own teammate, RB Ezekiel Elliott.

Dak Prescott, the Cowboys’ starting QB, won the Offensive Rookie of the Year award after having a phenomenal rookie season where he came out of nowhere as a 4th-round pick. He led the Cowboys to a 13-3 record after a season where he had a incredible 104.9 QB rating and threw for 23 touchdowns. The one question is, is he even the best player on his own team?

The @dallascowboys QB is the Offensive Rookie of the Year! #NFLHonors pic.twitter.com/edqEmCHLAh

This just speaks to the value of the quarterback position in the NFL, compared to the value of running backs. Regardless, Prescott did admit “Can we have a knife so I can cut this in half?”in reference to his OROY award and his teammate. At least Prescott acknowledged his incredible teammate whom he could not have had an awesome season without.