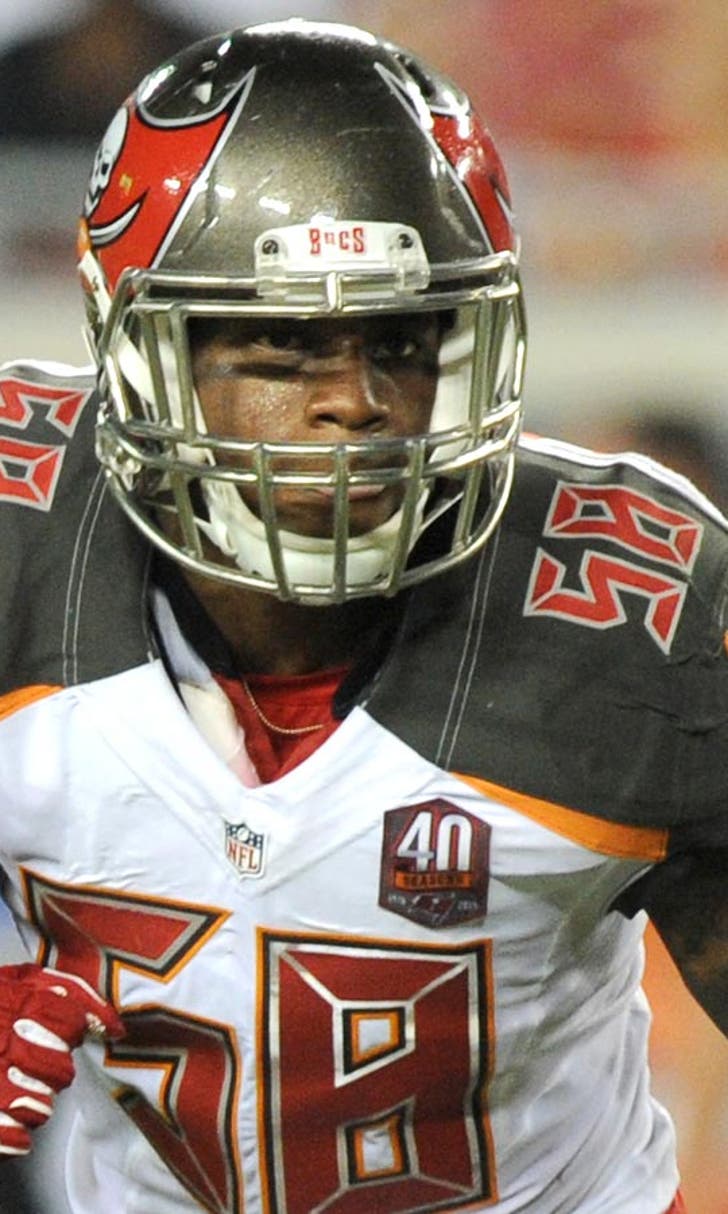 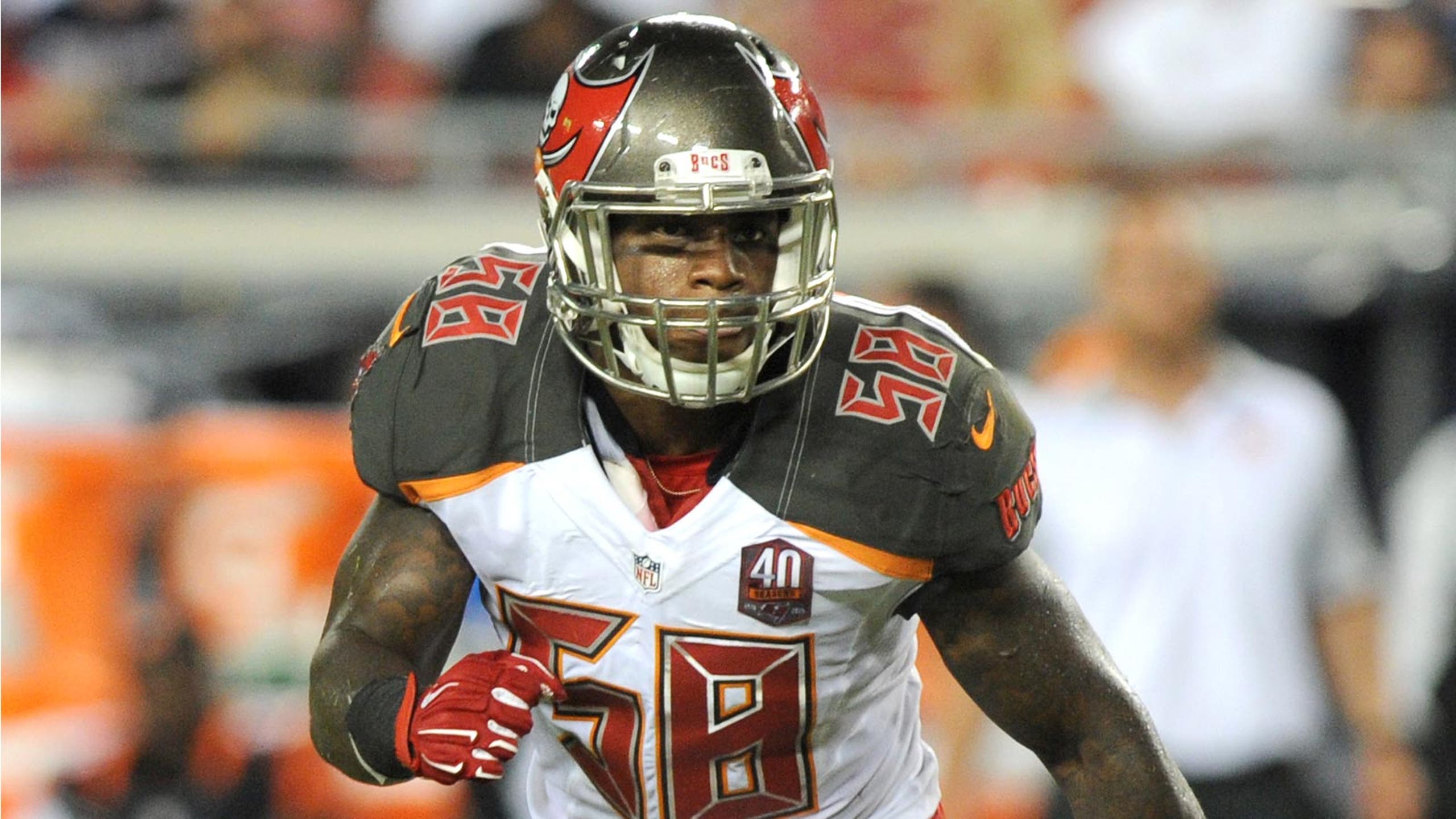 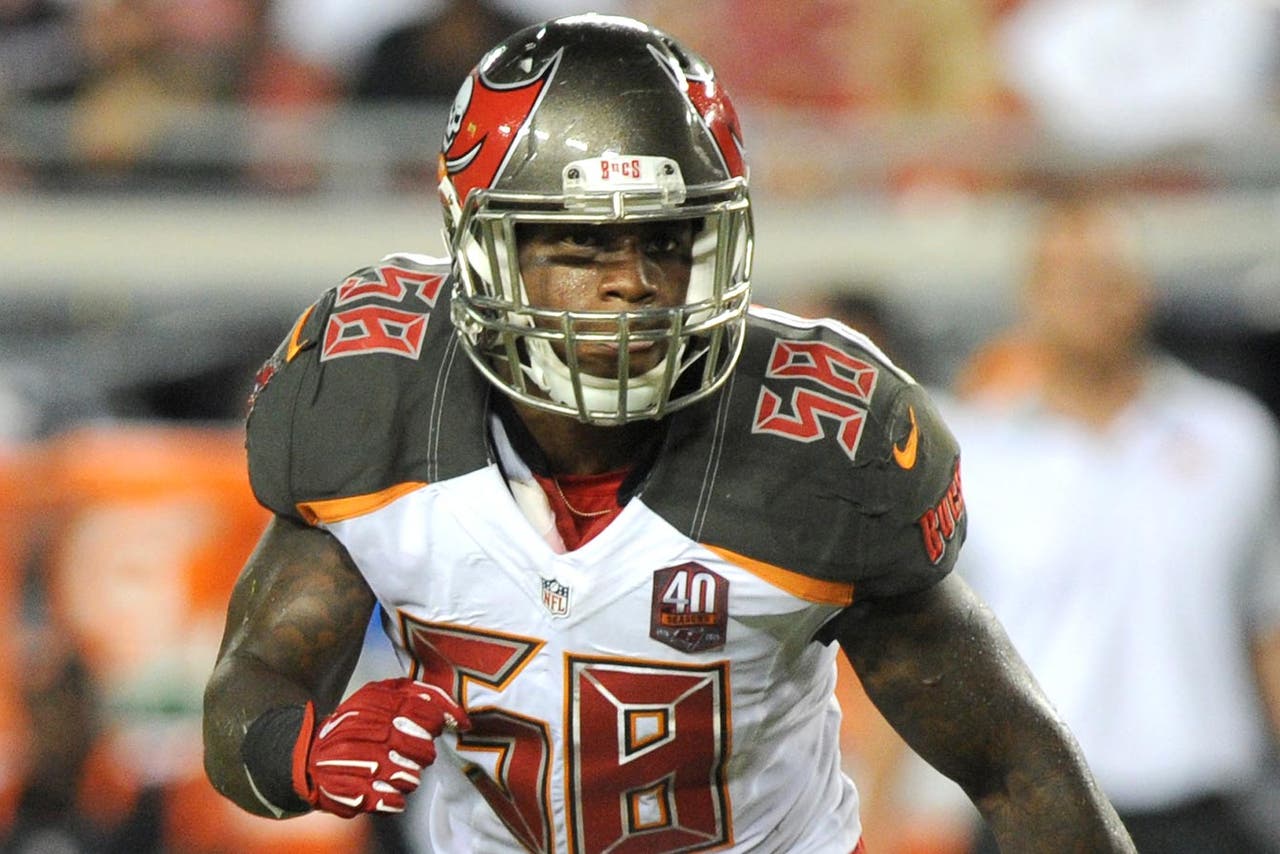 ATLANTA (AP) Kwon Alexander had the best game of his young career.

He did it for his little brother.

Playing less than 48 hours after his 17-year-old sibling, Broderick Taylor, was shot to death during a fight in their hometown of Anniston, Ala., Alexander had an interception and a fumble recovery in Tampa Bay's 23-20 overtime victory over the Atlanta Falcons on Sunday.

''It has been hard losing my little brother,'' said Alexander, a rookie linebacker. ''But I know that he would want me to be strong for him, so I came out here and dedicated this game to him.''

Alexander actually picked off two passes, returning the first of them 93 yards out of his own end zone before he was finally run down by Falcons star receiver Julio Jones.

That play didn't count, it was overturned because the Buccaneers were offside.

Alexander was just getting warmed up.

Before the first quarter was done, he stripped the ball from Jones after a reception over the middle, returning it 20 yards to set up a field goal. Then, late in the first half, Alexander intercepted another pass from Ryan, returning it 15 yards to midfield. After he was tackled, he pointed toward the roof of the Georgia Dome.

The play set up a touchdown that gave the Bucs a 13-3 halftime lead.

''I never give up,'' Alexander said, again remembering his brother. ''He wouldn't want me to give up. It was all for him.''

Alexander could have sat the game out.

No one would have blamed him.

Instead, the fourth-round pick out of LSU decided to take the field.

''Sometimes when you are going through tough times like that, you need to be around your other family, doing something that you really love, to take your mind off of what's going on at home,'' coach Lovie Smith said.

''Losing a 17-year-old brother, I can only imagine what the family is going through. I'm just glad his teammates were there for him to provide support as much as anything. I left it up to him as to what he wanted to do.''

Quarterback Jameis Winston figured his fellow rookie would have a big game.

He could tell how much Alexander wanted it.

''When you talk about the true definition of a man, it's the way he overcomes adversity and the way that he took the field,'' Winston said. ''We saw in his eyes that he was here for a purpose.''

As Alexander left the field, his emotions finally caught up with him.

He broke down in tears.

He was ready to get back to his family.

''When you're doing something for a purpose, family is a strong thing,'' Winston said. ''When something happens to your family and you're a true man and you go out and represent for your family like that, that just says a lot. Everybody in that locker room has tremendous respect for the man that he is.

''For him to be a rookie is even more amazing,'' the quarterback added. ''That's my brother.''