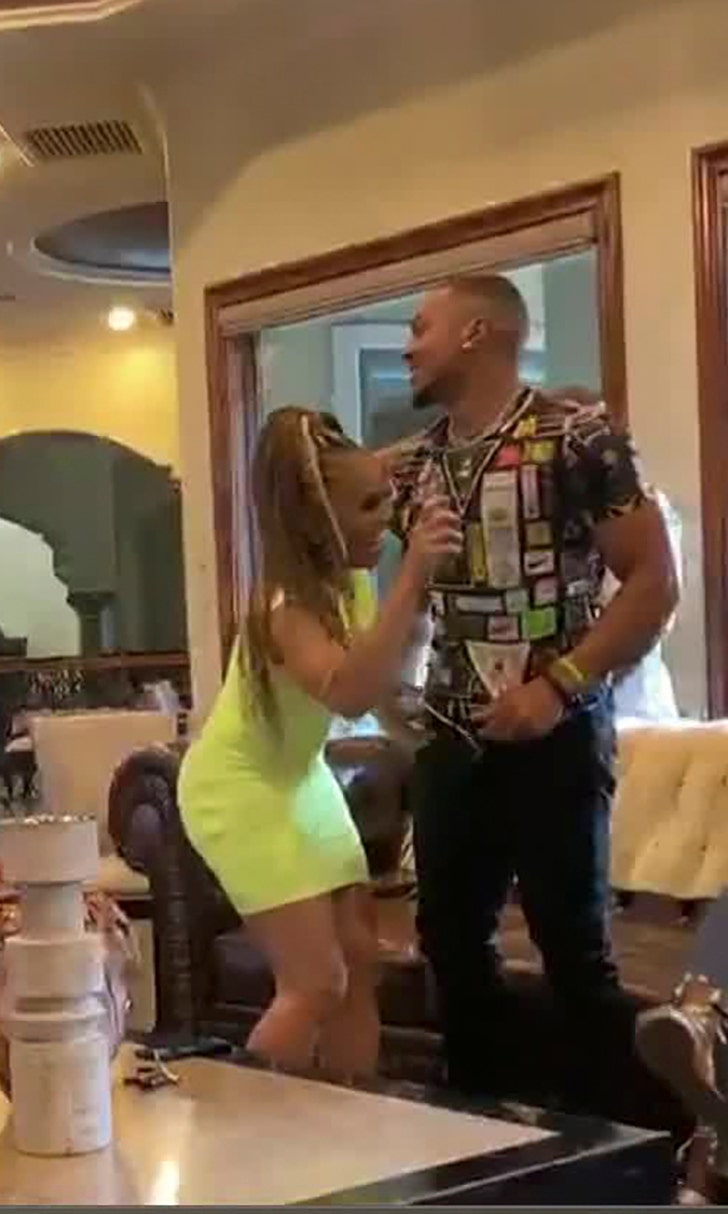 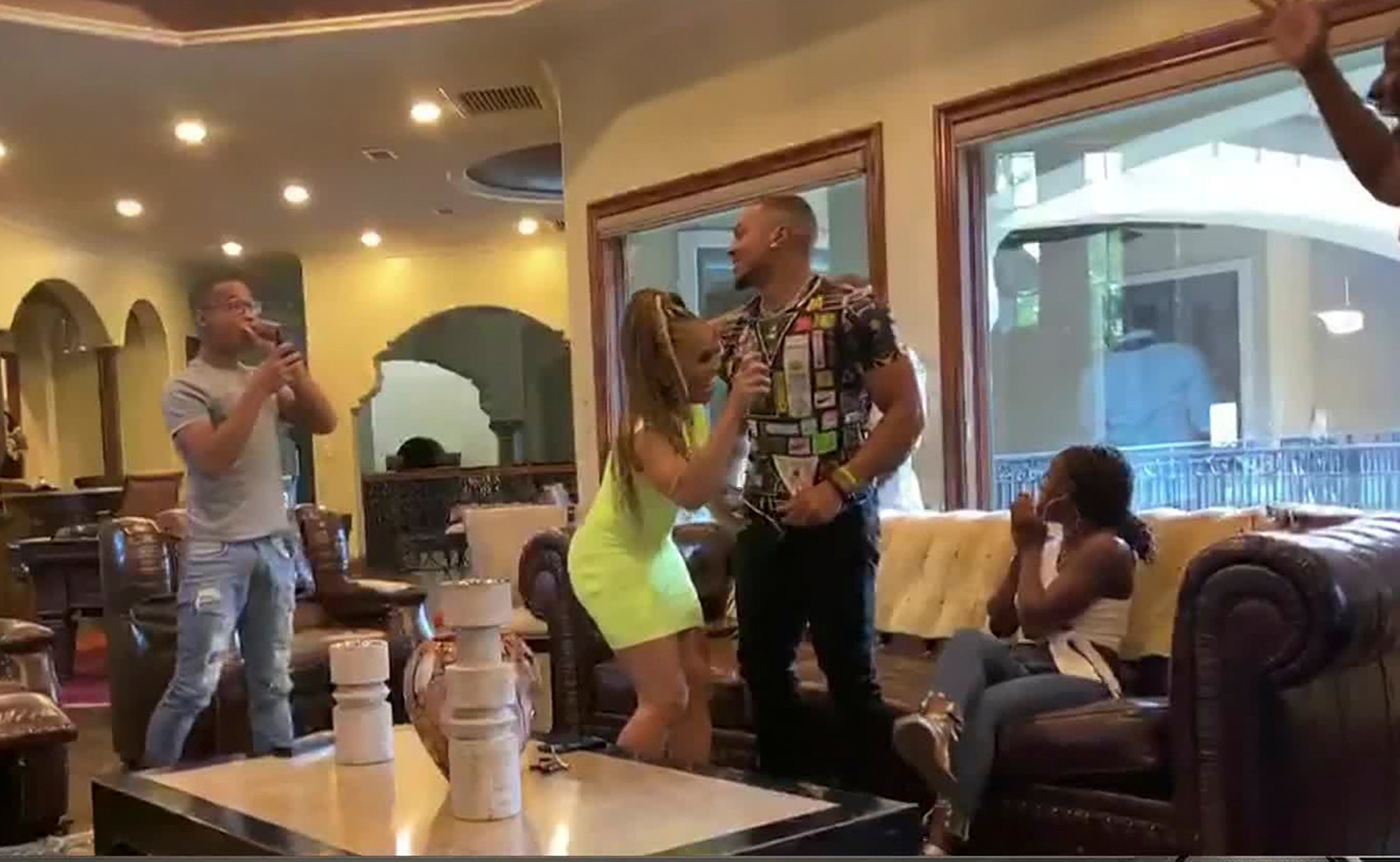 TAMPA, Fla. (AP) — The Tampa Bay Buccaneers continue to stockpile help for Tom Brady, including a player who's dad once intercepted the six-time Super Bowl champion.

The Bucs used the 45th overall pick in the second-round of the NFL draft Friday to take safety Antoine Winfield Jr., after a standout career at Minnesota. He’s the son of three-time Pro Bowl cornerback Antoine Winfield, Sr., a 1999 first-round draft pick of the Buffalo Bills who played had a 14-year pro career.

“I’ve dreamed about this moment ever since I was a kid watching my dad play,” said Winfield, who was part of a stunning turnaround at Minnesota in 2019, when the Gophers had their most successful season in decades.

He said he wasn’t aware his dad had an interception against Brady during a career that spanned five seasons with the Bills and nine with the Minnesota Vikings.

“It’s crazy that my dad played against him,” Winfield added. “”That’s crazy to think about.”

The 5-foot-10, 205-pound safety lined up all over the secondary in college, and the Bucs were attracted to that versatility.

“They’re getting a relentless football player with an incredibly high IQ. He’s a lot in a little frame,” Minnesota coach P.J. Fleck said.

“Everybody talks about his frame, but I think that’s what gives him an advantage,” Fleck added. “You’re getting a linebacker-type tackler. You’re getting a corner coverage person. And then you’re getting a wide receiver with the catch radius and the catch-ability.”

Tampa Bay also acquired another offensive playmaker in the third round, selecting Vanderbilt running back Ke'Shawn Vaughn No. 76 overall.

Evans and Vaughn join first-round selection, tackle Tristan Wirfs, as the latest players brought in to improve a roster the Bucs feel will be good enough to finally end the club's long postseason drought.

Tampa Bay has missed the playoffs 12 consecutive years, the second-longest stretch of futility in the league.

“You’re playing with the greatest quarterback of all time, you can’t help but be happy,” Vaughn said of the opportunity to play with Brady.

“I believe I have home run ability as a runner ... and as a receiver,” the 5-foot-10, 218-pound running back who began his college career at Illinois added.

Drafting Wirfs in the first round addressed a glaring need on offense, where Tampa Bay has a chance to be among the best in the league after adding Brady and one of his favorite targets, Rob Gronkowski, this offseason.

The final day of the draft, which ends Sunday, are mostly about bolstering depth.

Vaughn will be paired with third-year pro Ronald Jones at running back. He began his college career at Illinois before transferring to Vanderbilt in 2017 and rushing for 2,272 yards and 21 touchdowns in two seasons with the Commodores.

Winfield will compete for playing time in a young secondary that finished last season with three rookie starters. He's thrilled to be joining a team with expectations of making a deep playoff run in 2020.

“My dad and I were talking about that," Winfield said. “I.m just ready to come in and be that additional piece to help win a Super Bowl."

Fleck is confident his former player has what it takes to be successful in the NFL.

“Just because you have NFL bloodlines doesn’t make you a great NFL player, but he’s got natural instincts. He is so aggressive and so instinctual, and he loves the game," Fleck said.

What You Need to Know: Big Ten Begins
Here comes the Big Ten, featuring a top 25 matchup and the return of Justin Fields in its debut weekend.
8 hours ago