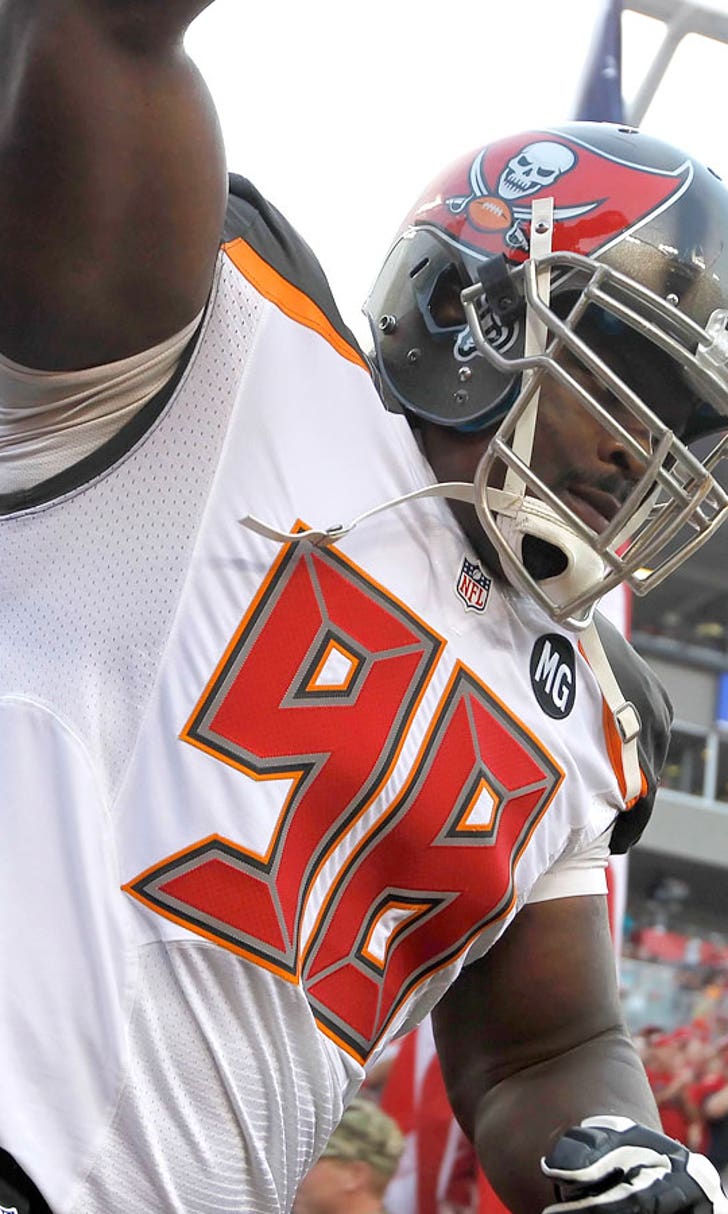 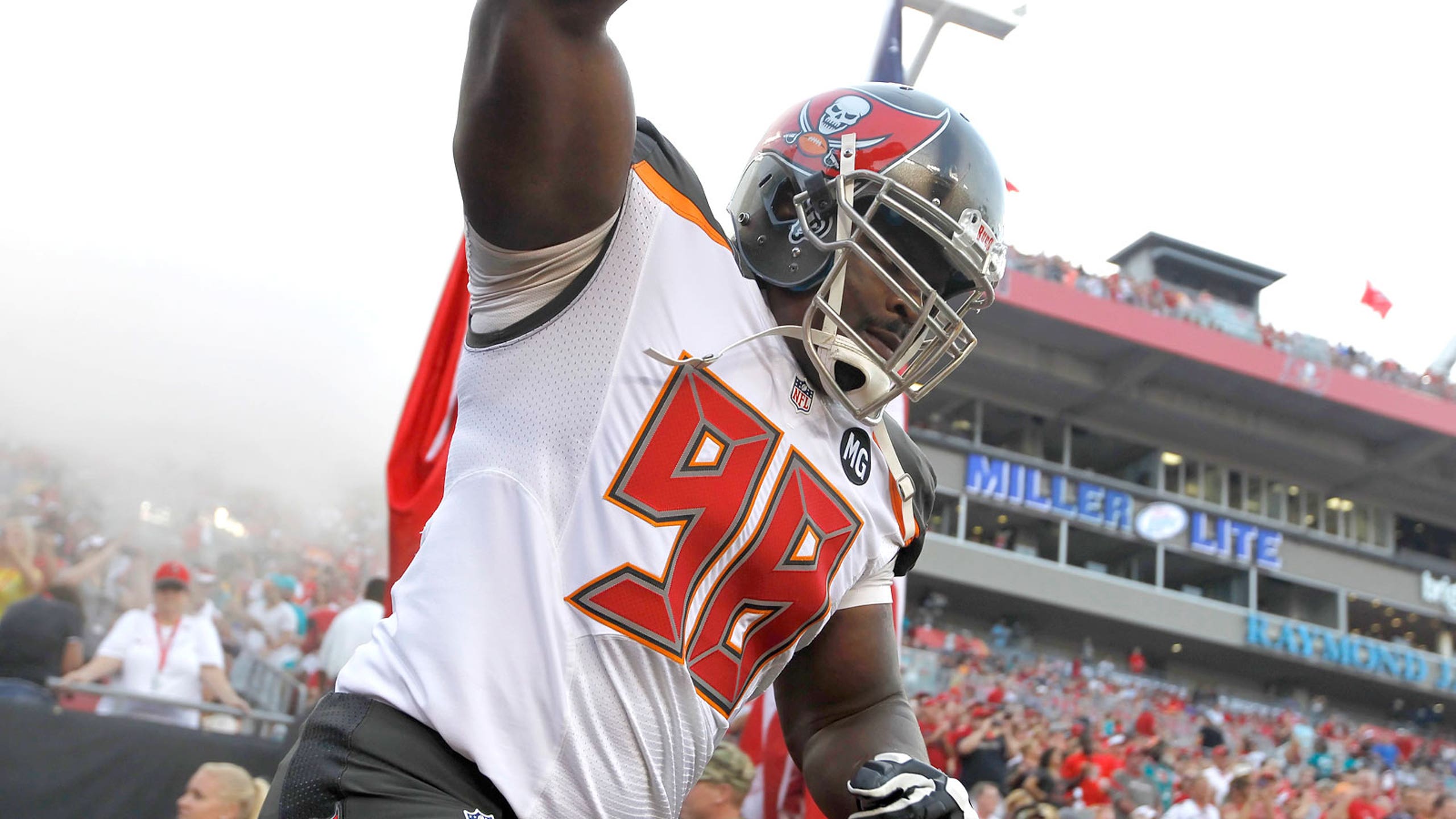 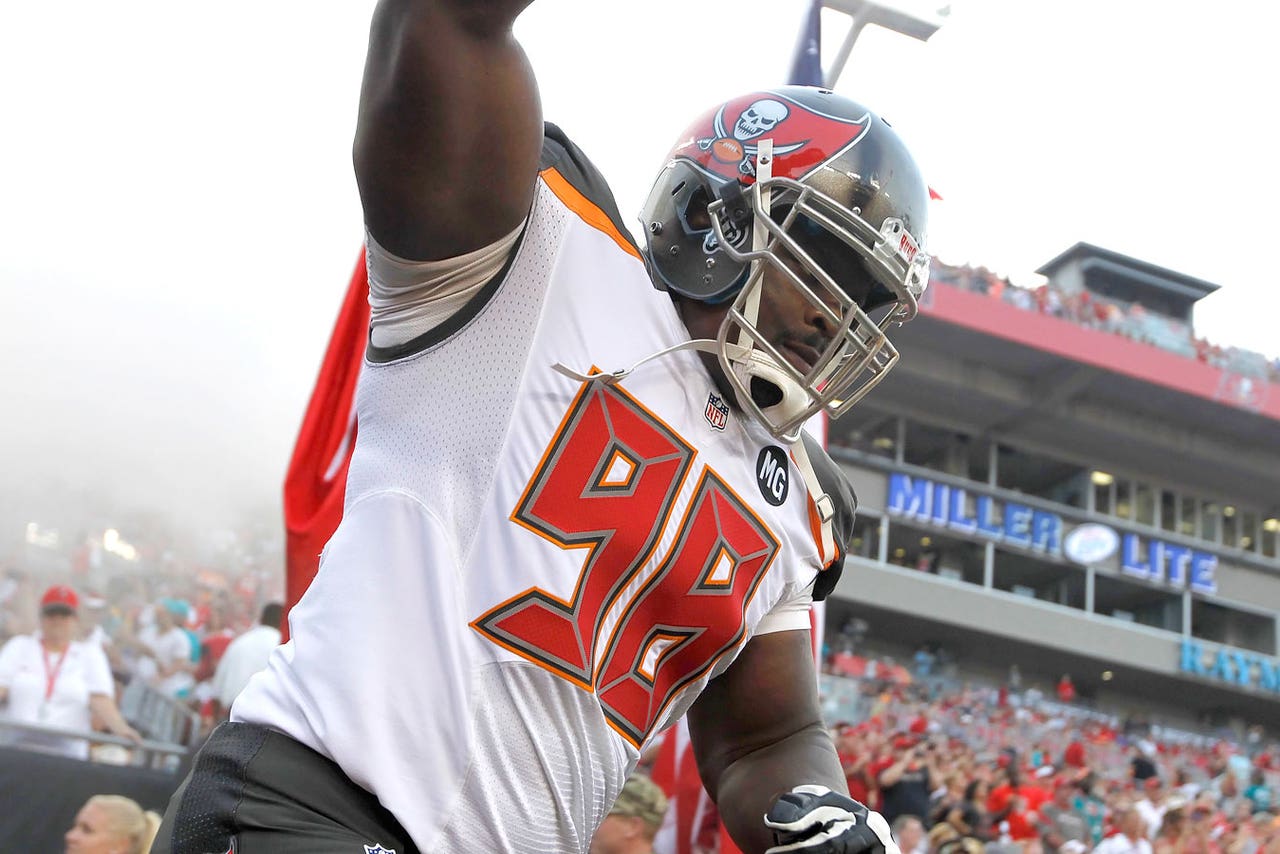 McDonald sat out last Sunday's 23-20 overtime win at Atlanta after suffering a pectoral muscle injury the previous week against Washington.