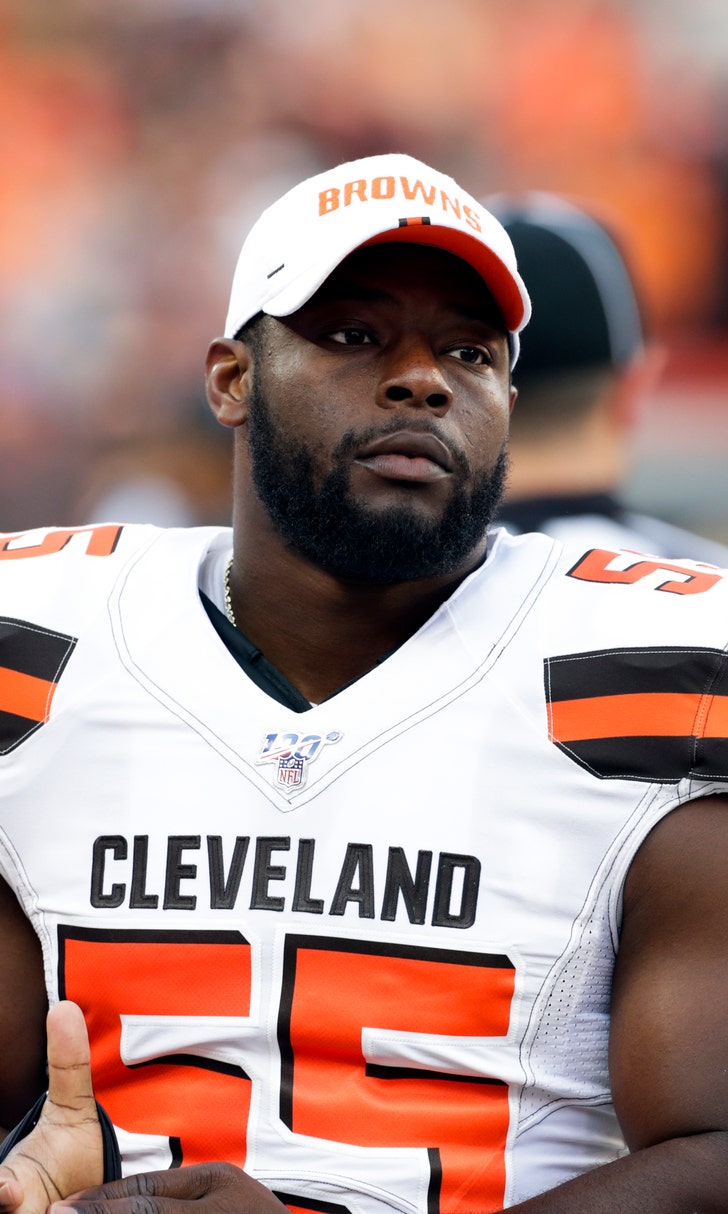 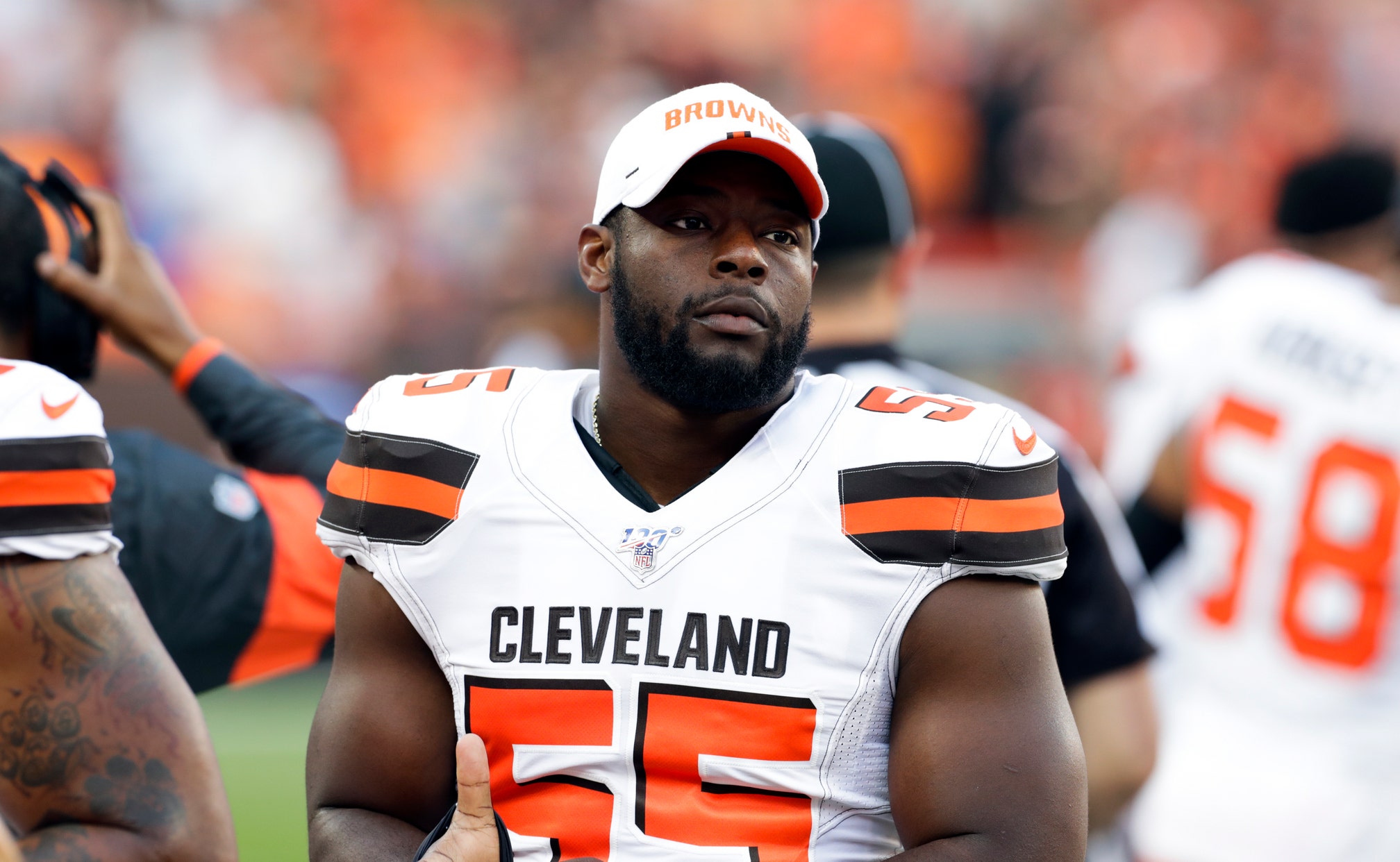 Cleveland agreed Monday to trade the linebacker/defensive end to the Philadelphia Eagles for a fourth-round 2021 draft pick.

A fifth-round selection from Memphis in 2018, Avery played 16 games — starting five — for Cleveland last season and showed potential as an edge rusher. However, he has been active for only two games this season and general manager John Dorsey figured it was time to move the 6-foot, 250-pounder, who can also play defensive end.

Avery had 39 tackles and 4½ sacks last season and it was assumed he would have an impact this season. However, he didn't fit new coordinator Steve Wilks' schemes and was a healthy scratch for two games.

He played three snaps in Sunday's loss at New England and was credited with a pressure on Tom Brady.

Dorsey could make other moves in advance of Tuesday's trade deadline. Cornerback T.J. Carrie said he's heard his name mentioned in deals but hasn't been told anything by the Browns.

During Cleveland's bye week, Dorsey said he has had conversations with the Washington Redskins about disgruntled Pro Bowl offensive tackle Trent Williams, who hasn't played this season due to a contract dispute.

Dorsey said he had spoken with Redskins president Bruce Allen about Williams but "it takes two to tango" to strike a deal.

It would likely take the Browns giving up a first-round pick to land the 31-year-old Williams. The Browns benched starting left tackle Greg Robinson and replaced him with Justin McCray on Sunday against the Patriots.

McCray said Monday he has not been told if he's starting this week at Denver.

"If that is what the Browns need me to be, then I am going to put my best foot forward and try to do that," he said. "Every time you go out there, you get a little more confidence, you get more snaps and the more you do something, the better you feel about it. That is just how I am approaching it."