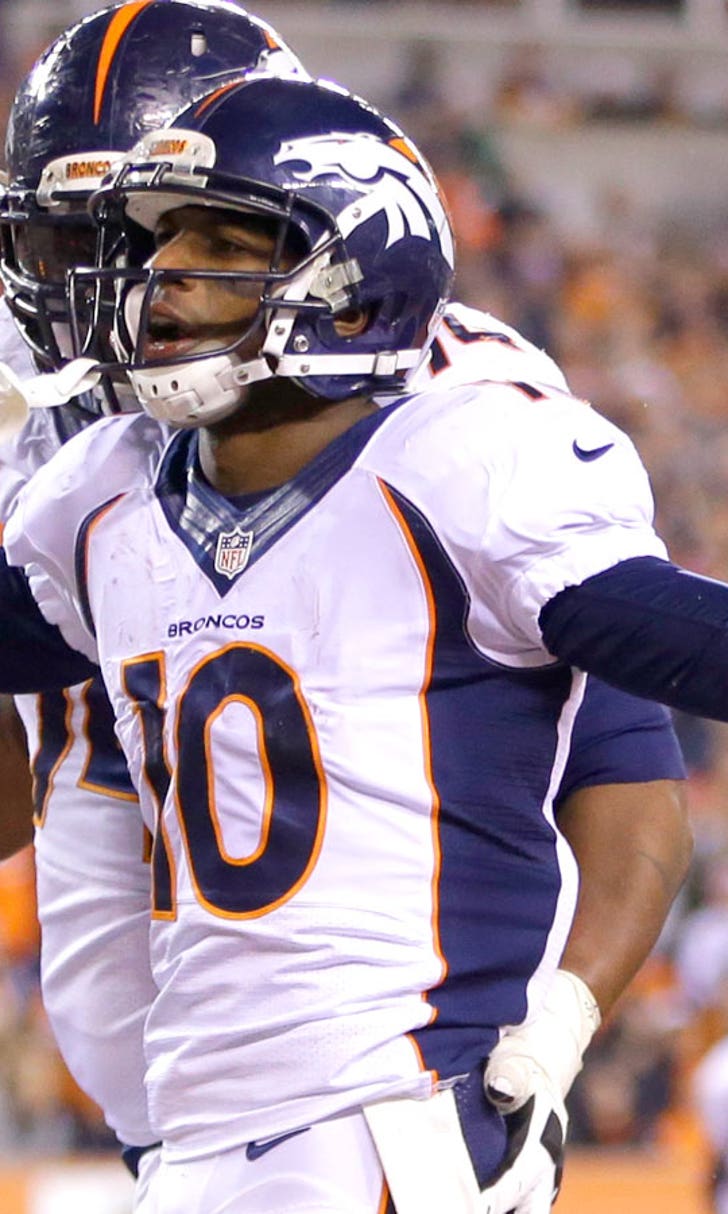 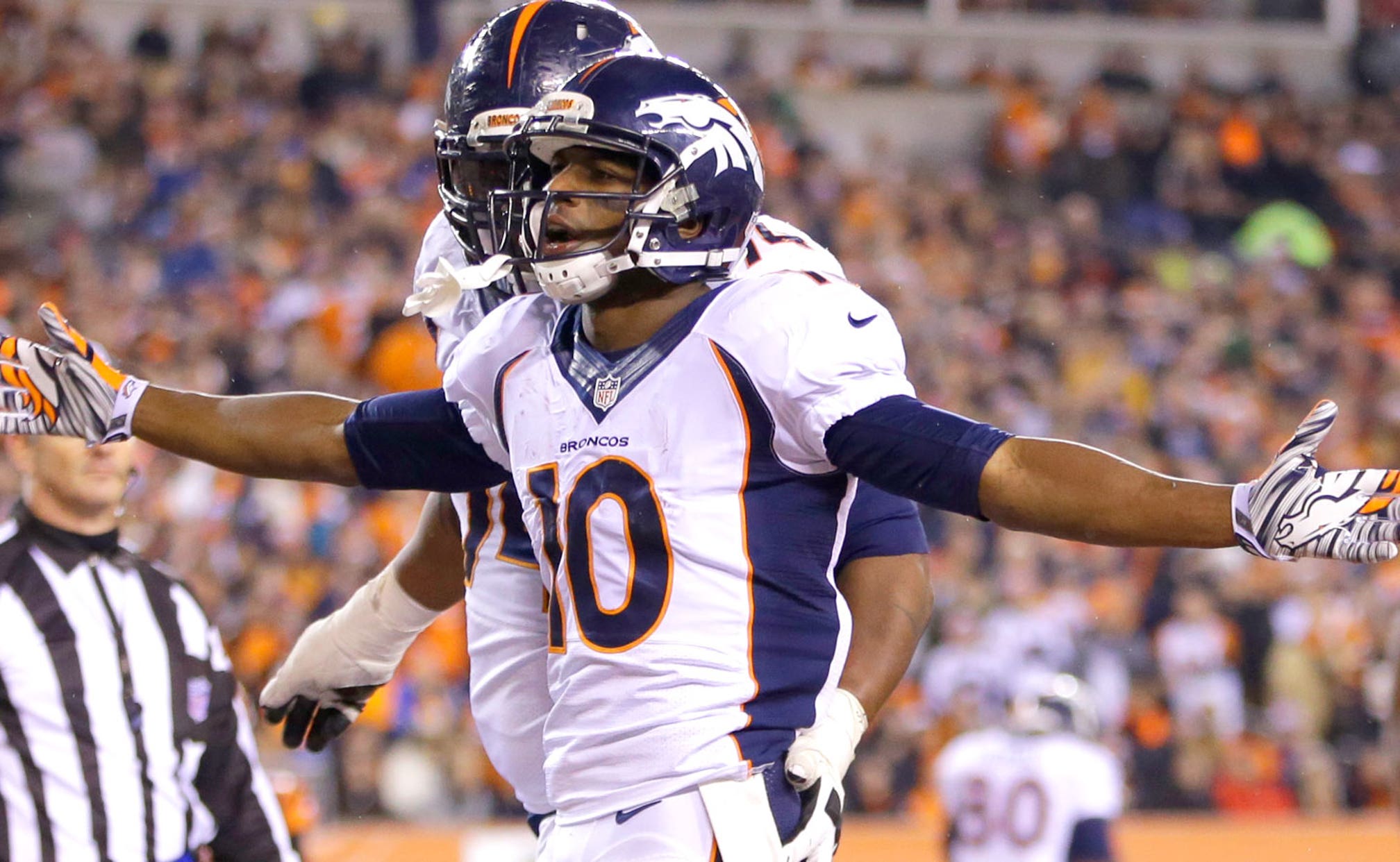 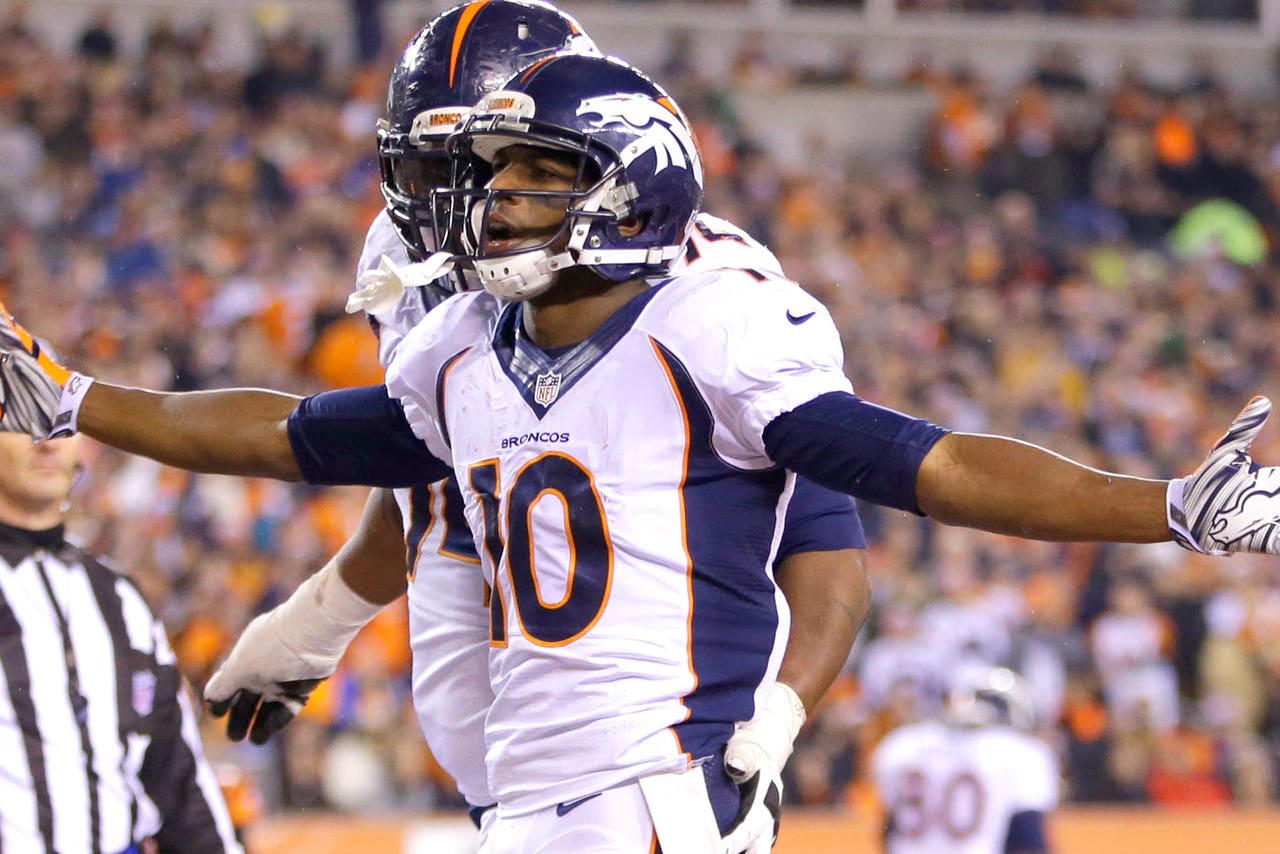 Yes, it left the defending champs in a bind, especially after Peyton Manning announced his retirement. But you can't knock a fellow player for getting paid. But that doesn't mean Sanders doesn't want his cut of that four-year, $72 million deal.

Sanders was on ESPN Tuesday and shared his initial thoughts when he heard about Osweiler's contract.

Initial reaction when both of your starting QBs left this off-season? #FaceToFace #LamboWouldMakeThingsBetter ? pic.twitter.com/YypaZPoi3s

"When a guy gets to free agency, it's tough not to pass up that kind of money," Sanders said. "I'm happy for Brock. I want a (Lamborghini) from Brock because I caught a couple of those passes. So Brock I'm expecting that Lambo."

Sounds like a lot but Sanders did play a big role in one of Osweiler's outstanding games. In the Broncos' 34-27 loss to the Steelers in December, Osweiler threw for 296 yards and three touchdowns. Sanders had 10 receptions for 181 yards and a touchdown. Maybe Sanders will get that car.