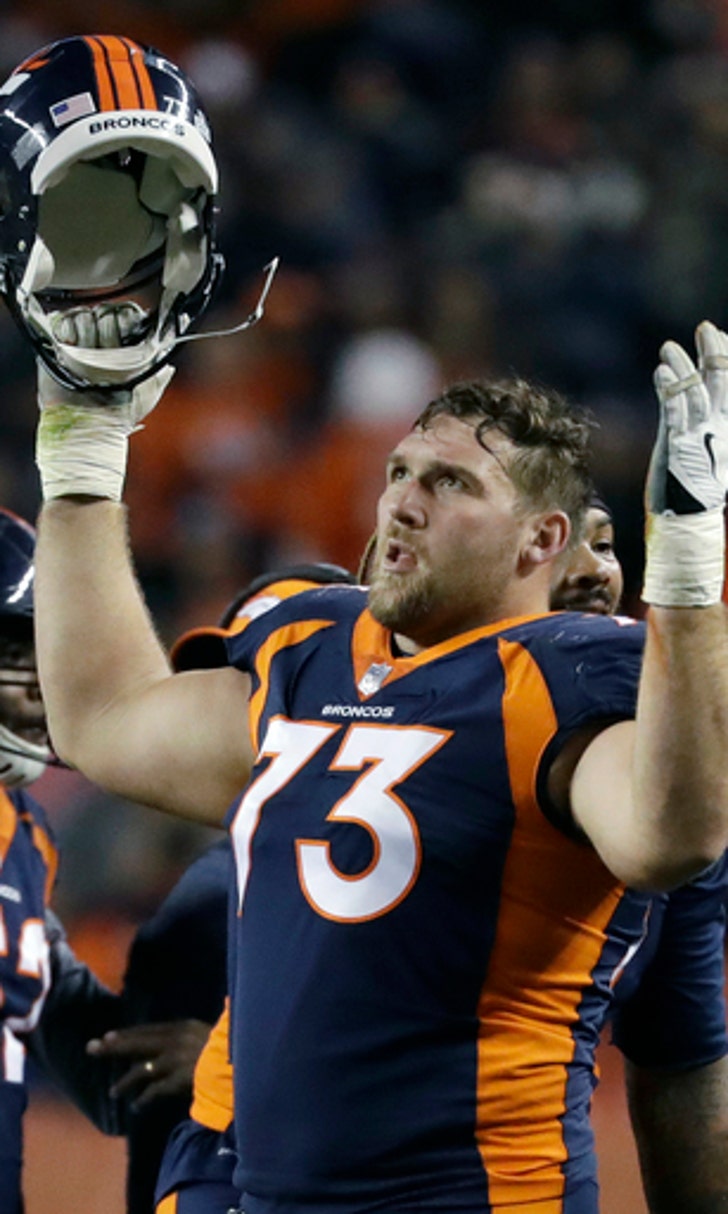 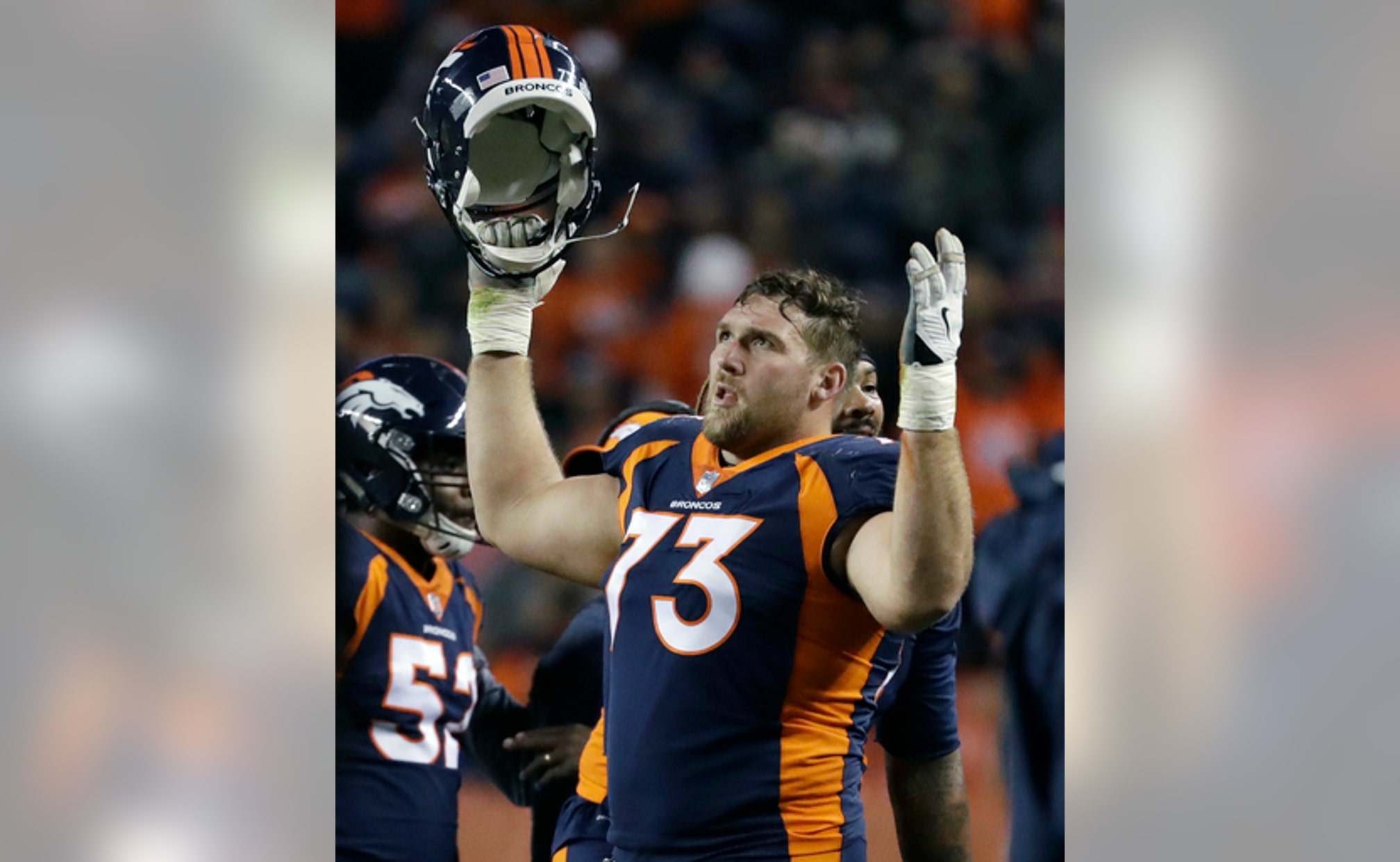 Stephenson, the third right tackle to get hurt in a five-day span, and Nelson were expecting big roles Sunday when the Broncos (3-2) visit the Chargers (2-4).

Stephenson was preparing for his first start after Menelik Watson (calf) and backup Billy Turner (hand) were both hurt in Denver's 23-10 loss to the Giants. Turner underwent surgery and was placed on injured reserve.

''It's unfortunate to have as many injuries as we have, but we have a real deep room,'' guard Ron Leary said. ''Guys know that they're going to be playing different positions. We're prepared. We have a great coach. We have a great game plan. We'll just go out and execute on Sunday.

''Allen has played right tackle before. He's ready for the challenge and I know he'll do a great job.''

''I wouldn't say it was a tough practice, but it's tough losing guys,'' receiver Bennie Fowler said. ''It's the NFL, right? It's a physical game. So, you be able to adjust and move forward.''

That's why, he said, nobody was moping around.

''You can't go into any game with a negative mind-set or you'll get a negative outcome,'' Fowler said.

Stephenson missed three games last season with the same injury, which Joseph described as a ''small tear in the lower calf.''

The Chargers own the league's worst run defense but also have two of the game's best edge rushers in Joey Bosa and Melvin Ingram.

Joseph said ''we've got one'' when asked who would serve as his swing tackle Sunday.

That could be practice squader Elijah Wilkinson, a rookie from UMass.

Another practice squad player, inside linebacker Jerrol Garcia-Williams, a rookie from Hawaii, will be promoted to replace Nelson, whom Joseph said will undergo surgery Monday.

''Corey's had a great year both on defense and on special teams, so that's a big loss for us. But it happens,'' Joseph said. ''We're going to bring Garcia-Williams up tomorrow and we've got one spot that we have to fill.''