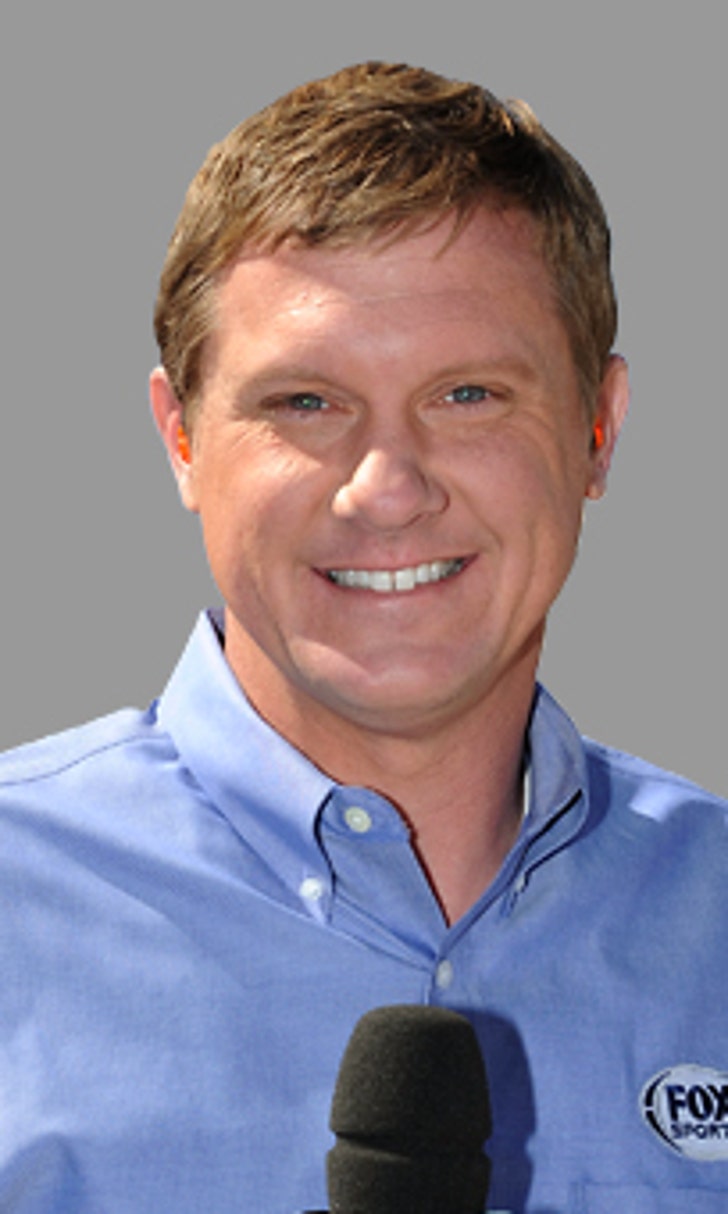 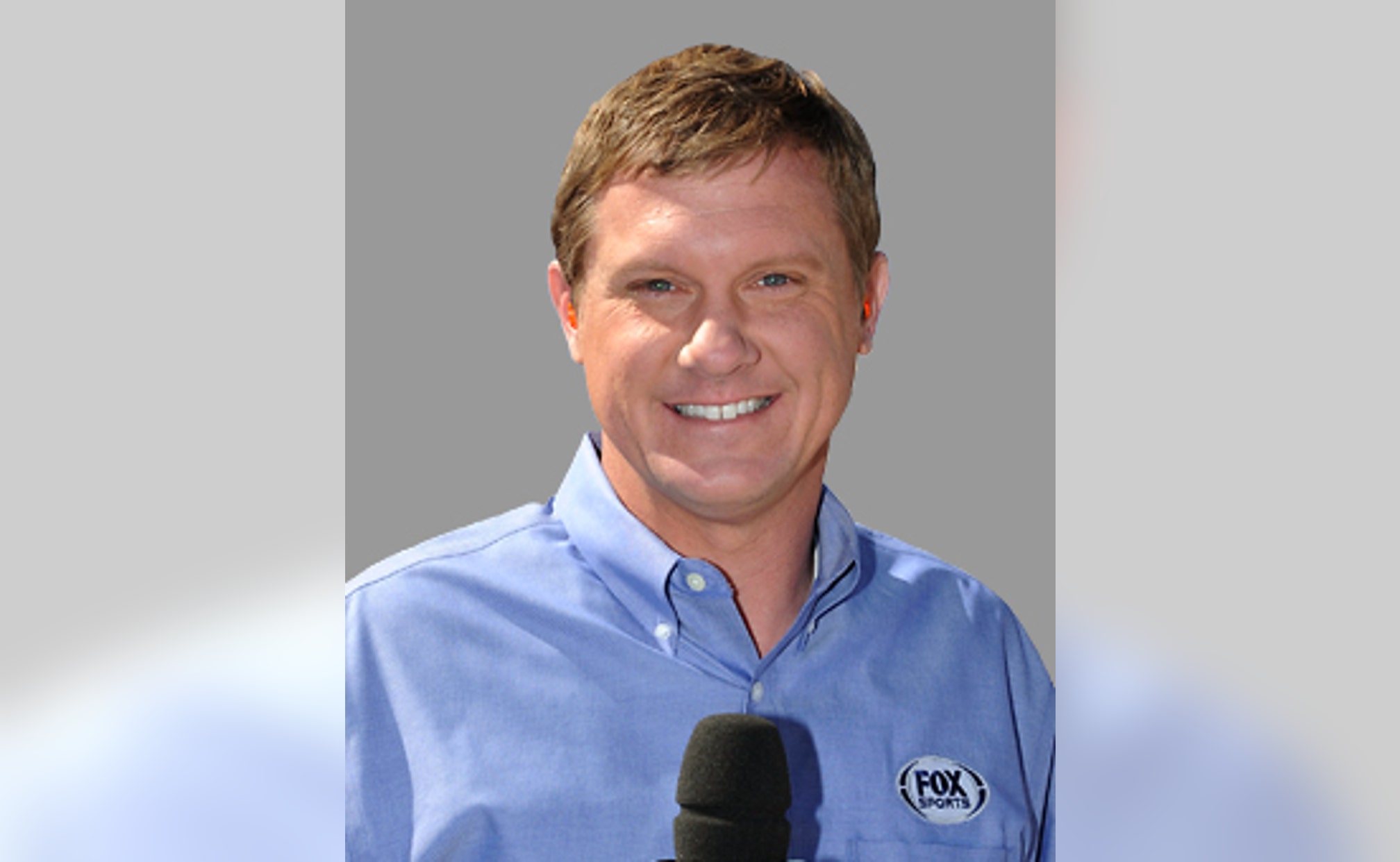 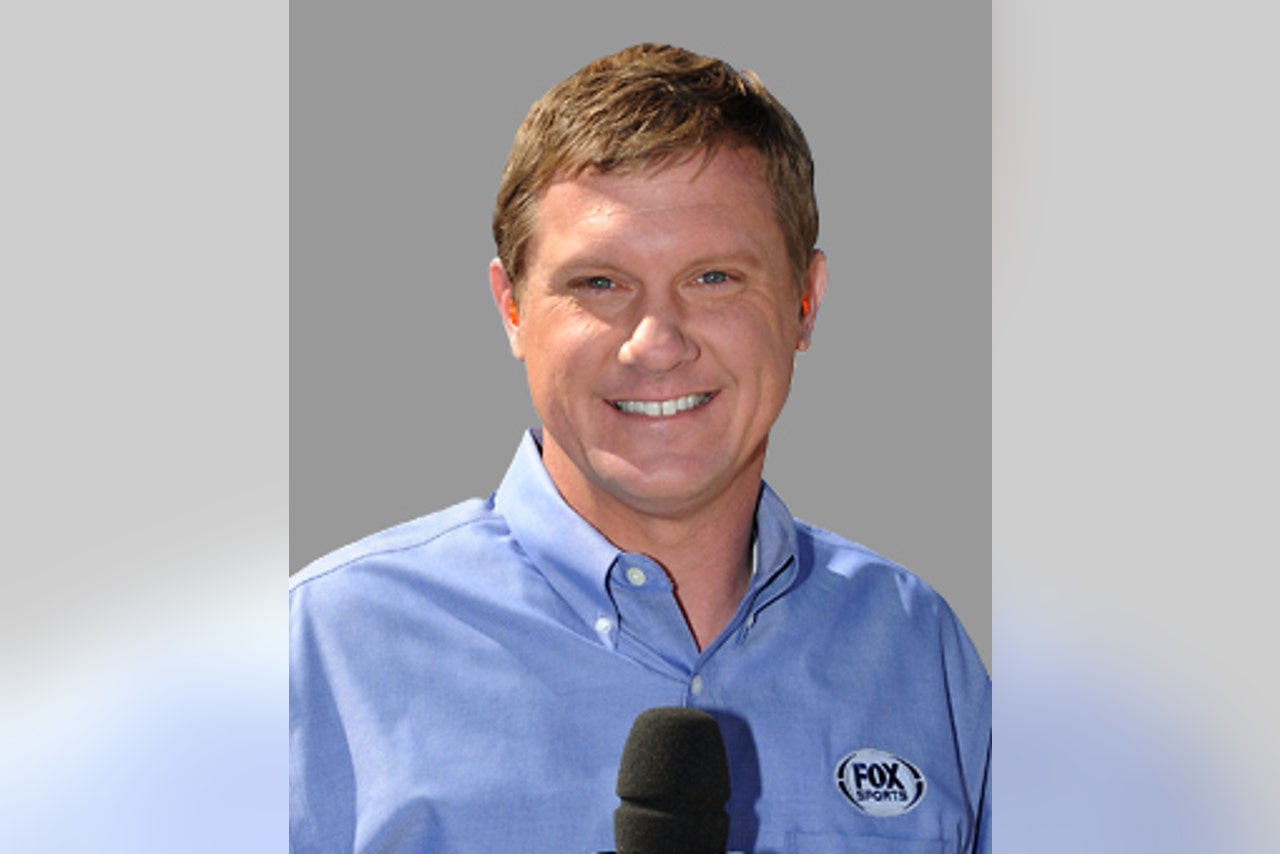 Bob Dillner is a reporter for NASCAR RACEDAY and NASCAR VICTORY LANE. He also covers pit road for the NASCAR CAMPING WORLD TRUCK SERIES and serves as an analyst on NASCAR RACE HUB and NASCAR LIVE.

The Long Island, N.Y., native, who grew up following his racer father to short tracks across the Northeast, is the owner of the short-track racing website www.speed51.com.

Dillner graduated from New York Institute of Technology with a degree in Communications and Journalism and a minor in English. He is the father of two daughters and two sons and resides in China Grove, N.C., with his wife, Angie.