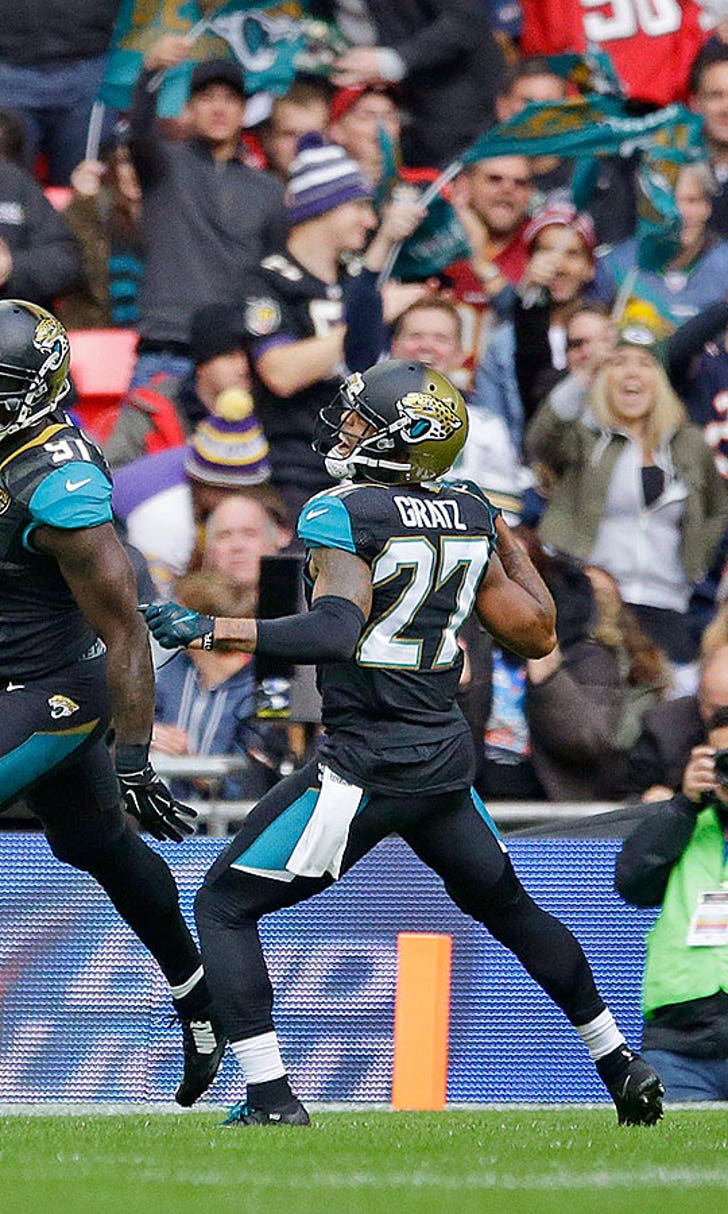 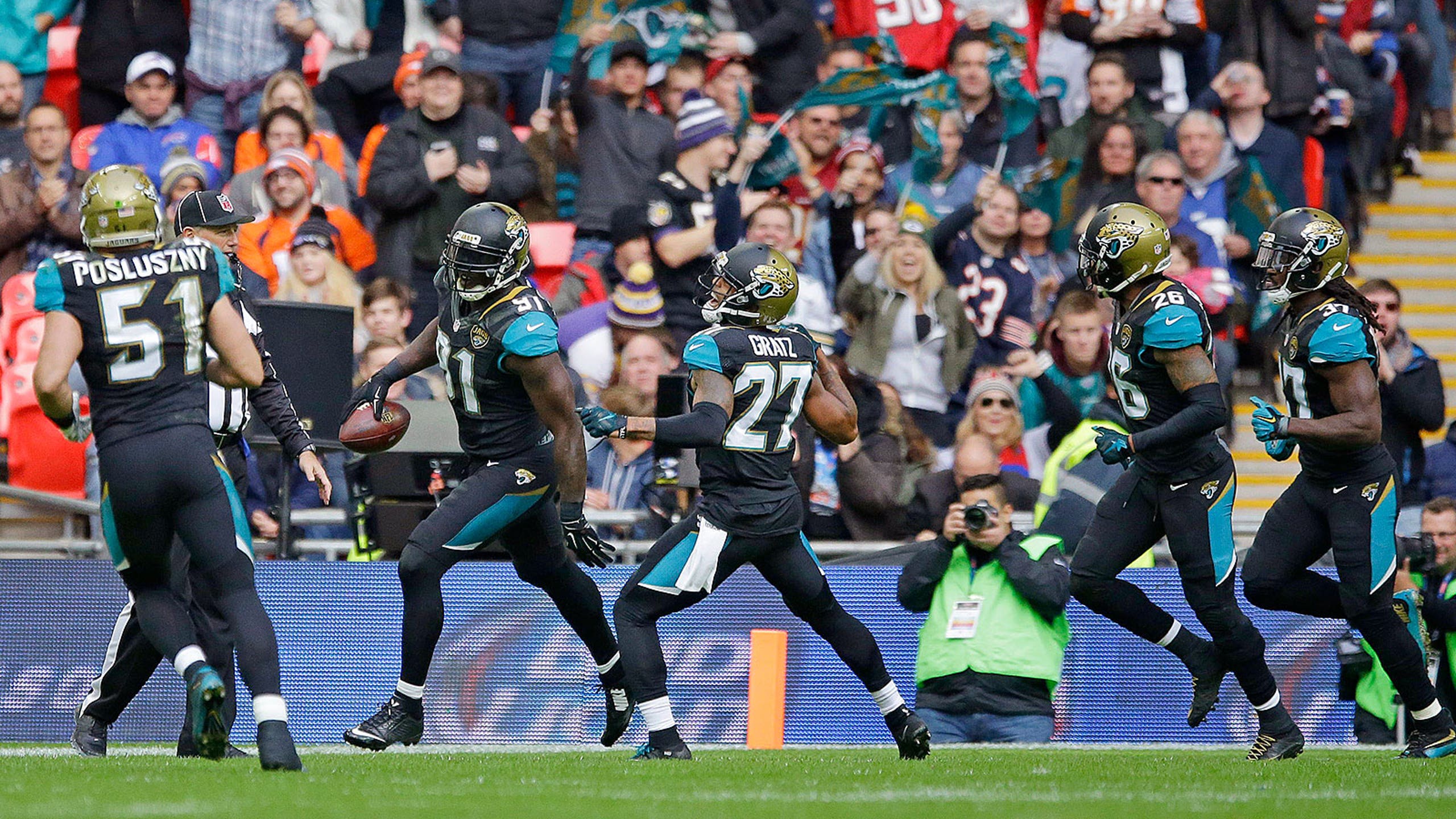 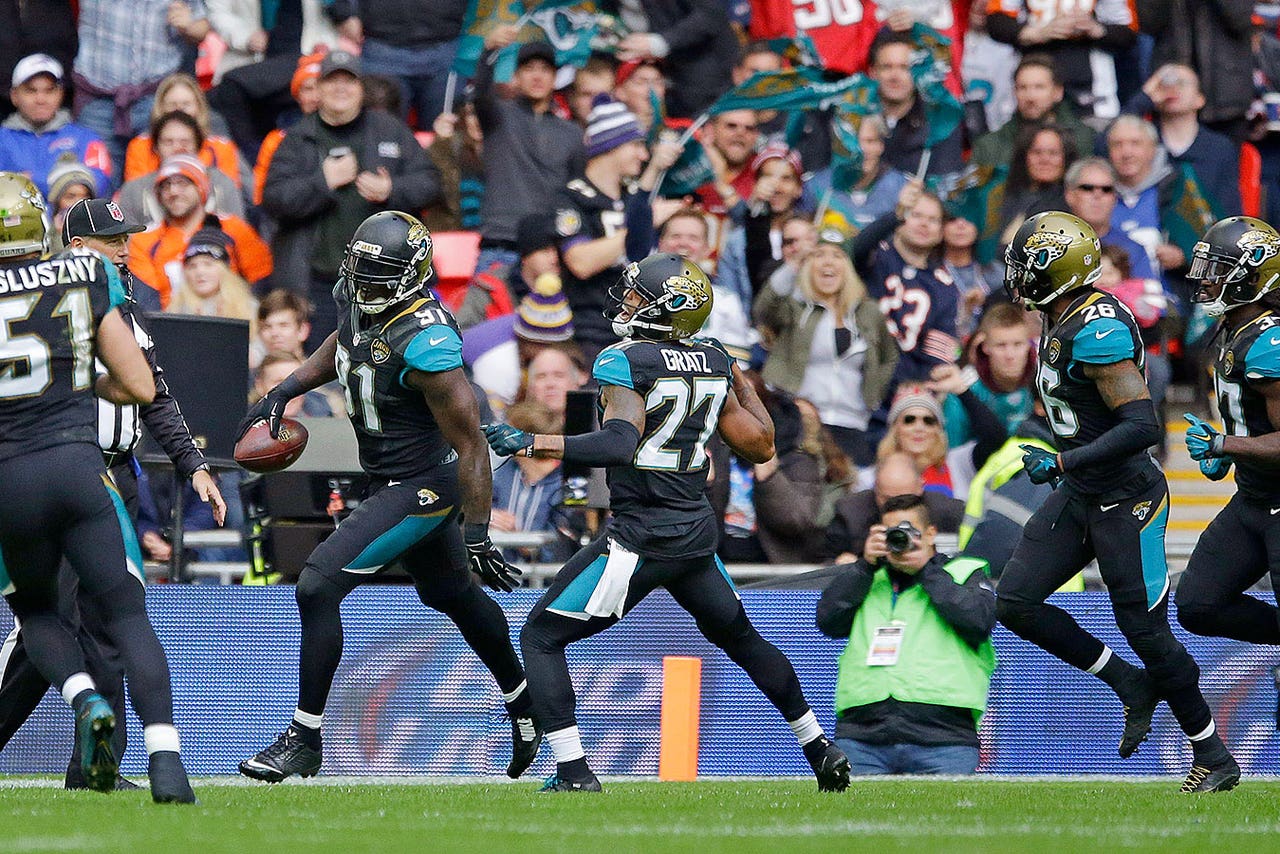 The Jaguars inability to generate pressure on opposing quarterbacks with their four-man rush prompted head coach Gus Bradley to rely on the blitz in last Sunday's win over the Buffalo Bills, with varying success.

Per the Florida Times-Union, Jacksonville blitzed on 38.8 percent of defensive snaps. While the blitz generated two of the team's four turnovers, including a strip-sack by cornerback Aaron Colvin that went for for a touchdown, Bills quarterback EJ was still able to complete 13-of-16 passing attempts against the extra rush.

“Kind of what we envisioned,” Bradley said. “You’re going to give up some, and hopefully we make some. Of the four turnovers, two were off of pressure.”

Bradley added that moving forward, the amount the team utilizes the blitz each week will depend on the opponent.