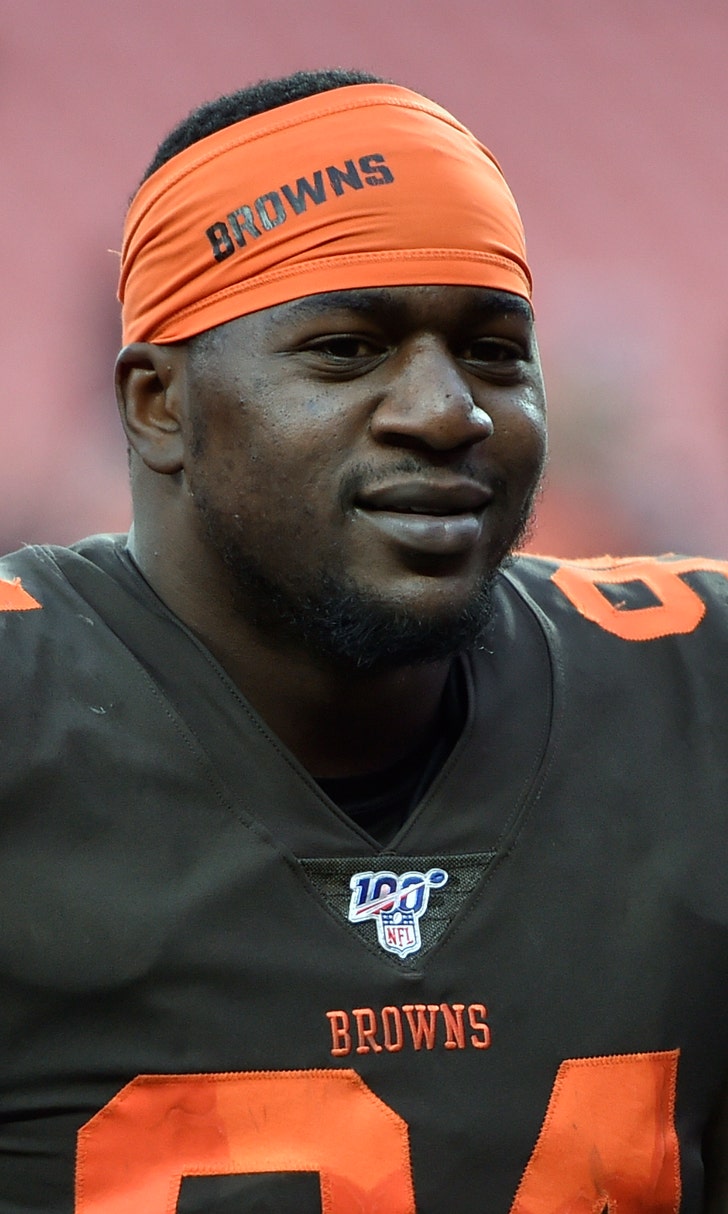 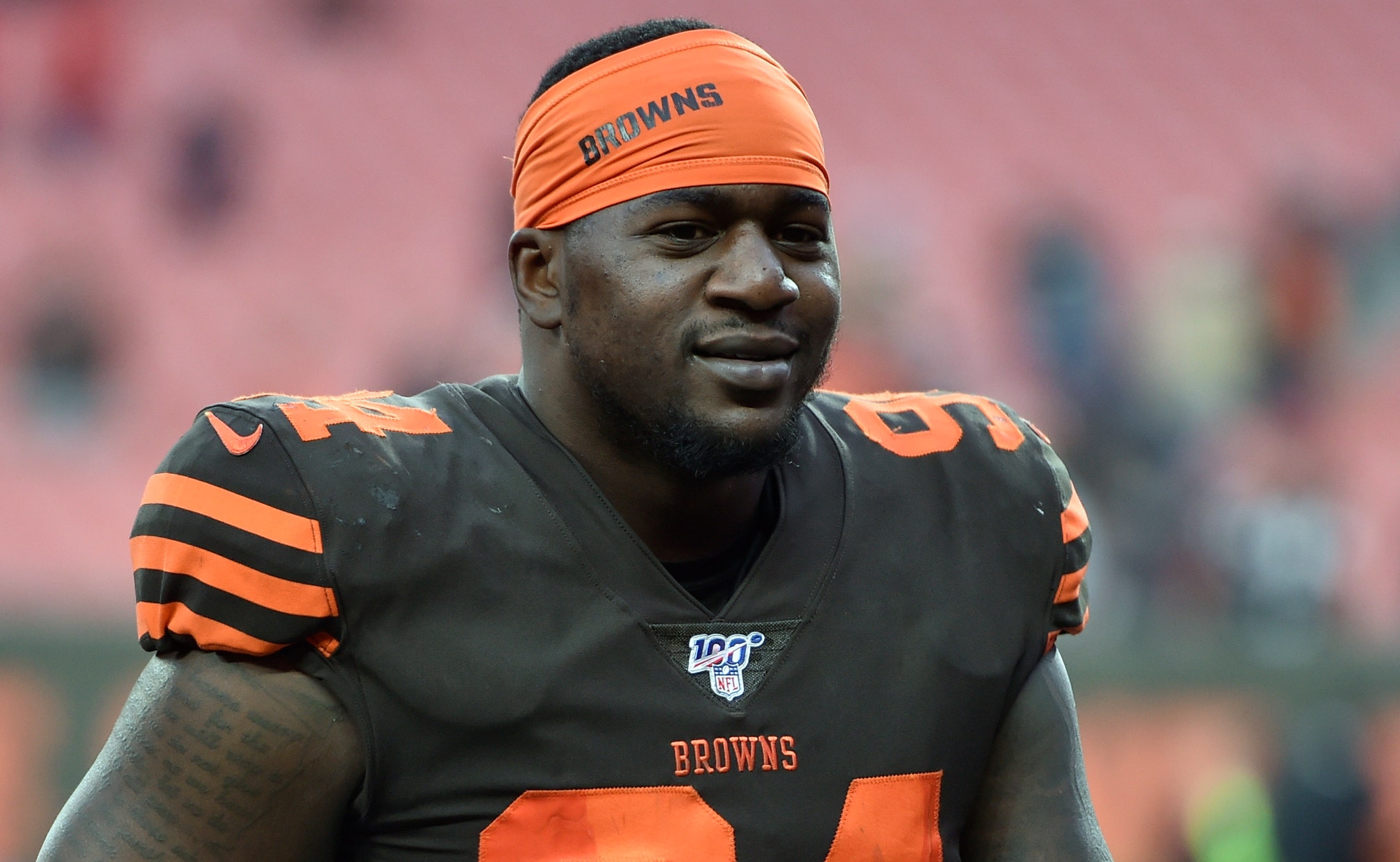 And yet, the defensive end hopes fans don’t judge him for the actions of Bryan Cox Sr., who never hid his dislike for Buffalo while playing for the AFC rival Miami Dolphins in the 1990s.

“Honestly, that happened so long ago, it has nothing to do with me,” Cox said during a video conference call after signing a one-year contract with Buffalo on Wednesday. “I feel like if I come in and produce, none of that matters. I feel like I’ll be embraced if I come in and do my thing, just playing ball.”

That might be easier said than done for the third-year player, given how his father was labeled Pubic Enemy No. 1 in Buffalo for most of his 12 NFL seasons, the first five with Miami.

There was the infamous two-middle-fingered salute to the crowd the elder Cox made toward fans exiting the tunnel and caught on live television before a game at Orchard Park, New York, in 1993. Cox told NBC his gesture was in response to batteries being thrown at him and racist letters sent to him by Bills fans.

Two years later, in another game at Buffalo, Cox spit in the direction of Bills fans while being escorted off the field after being ejected for a fight with running back Carwell Gardner.

“What I would say about that is football back then was way different than it is now,” said Cox Jr., who was born in 1994.

“I feel like somebody had to be the villain, and I felt he kind of embodied that,” he added. “We have some similarities, don’t get me wrong, but I’m not my father.”

Tell that to Bills fan Steve Barone, who still carries a grudge.

“Like father, like son, I see. I’ve never met his son, but I don’t want him on my football team just because of his dad," Barone told The Associated Press. “I don’t mean to carry a grudge, but his dad was a jerk."

Barone recalled the game in 1993, saying he was sitting near the tunnel entrance when Cox started engaging with him and other fans.

“He called us a bunch of names, so we gave it right back at him,” Barone said, noting he didn’t say anything racist, and didn’t recall anyone throwing batteries. “We went at it for a good five minutes.”

And then when the Dolphins exited the tunnel to take the field before kickoff, Cox raised his arms and extended his middle fingers.

“That was anger. That was above and beyond just being back and forth jawing,” Barone said. “That was just rude. It showed what kind of person he was.”

Cox Jr. is focused on the future.

He broke into the NFL in 2017 as an undrafted free agent with Carolina. With two starts in 25 career games, he spent two full seasons with the Panthers before spitting last year between Carolina and Cleveland.

Cox is expected to compete for a backup role, and said his father is excited about the signing.

“I’m sure he’d be happy to come to Buffalo,” Cox said. “He has no hard feelings.”

For Barone, the most amusing memory from 1993 was speaking to his father, who was working as a preacher in Manitoba, and asked how he enjoyed the Bills game.

“I said, `How did you know?’” Barone said. “He said, `We had an elders meeting after church and you were right there (on TV). And your mom goes, `Oh, look, there’s Steve.’ And there we were giving each other the finger, and my dad said, `Turn the TV off.’”