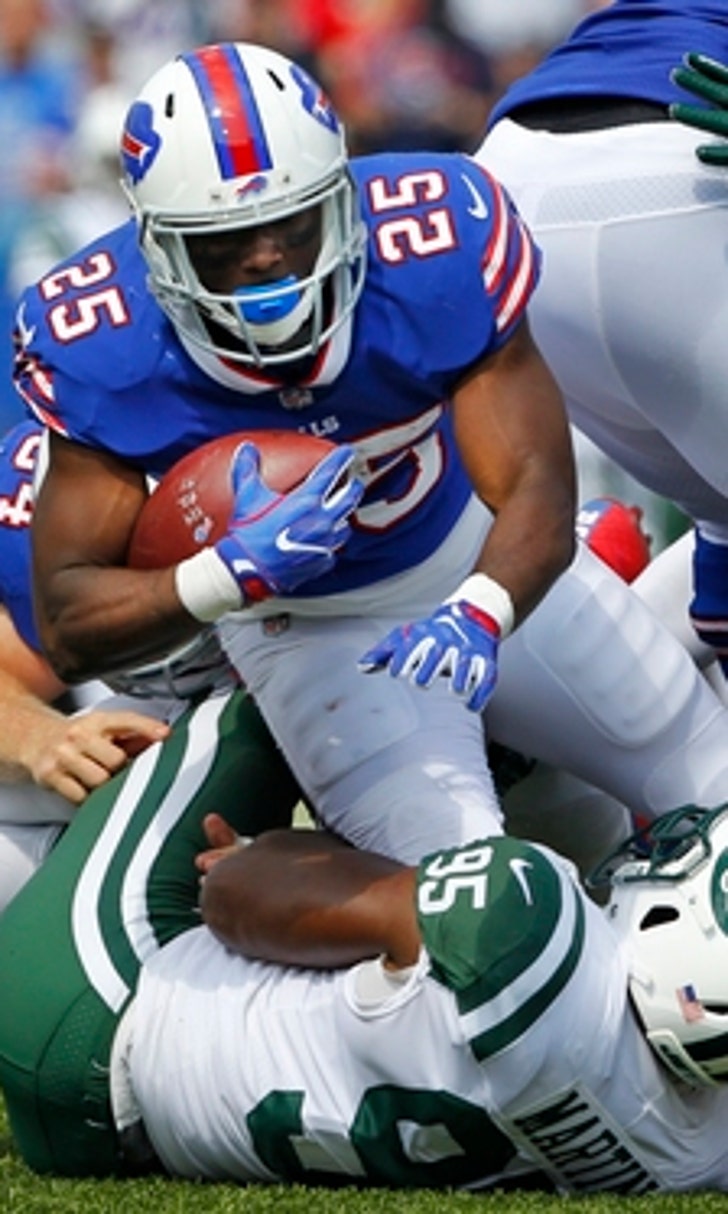 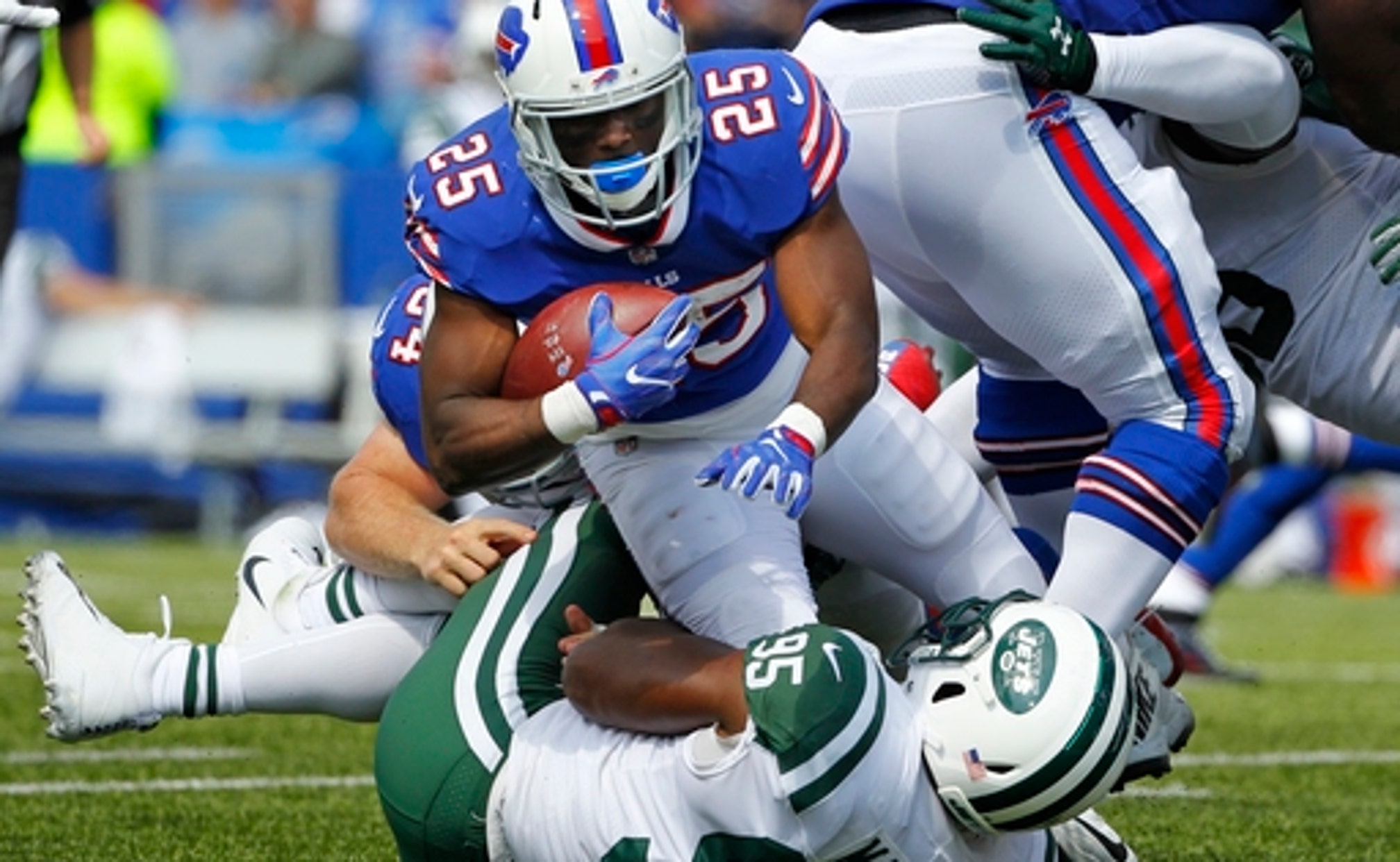 The Jets, however, opened the season playing well below even their meager expectations.

Tyrod Taylor showed no lingering signs of a concussion that sidelined him for two weeks by throwing two touchdowns in a 21-12 win on Sunday. The Bills never trailed after opening the scoring on Taylor's 1-yard touchdown pass to Charles Clay 3 1/2 minutes into the second quarter.

Buffalo's defense had three interceptions, including linebacker Ramon Humber picking off Josh McCown's pass to thwart a 2-point conversion in the third quarter. Safety Micah Hyde sealed the victory by intercepting McCown at Buffalo's 41 to end the Jets' final series.

''It was big for coach McDermott and big for us as a team,'' Taylor said, who completed 16 of 28 for 224 yards and an interception.

McDermott was pleased with the performance from a team that featured just 26 players who had been on the roster a year ago. And yet the former Carolina Panthers defensive coordinator was also quick to temper his emotions.

''This is one win, let's keep things in perspective,'' said McDermott, who was hired in January after Rex Ryan was fired in the final week of last season. ''I'm extremely proud of it. That said, we've got a lot of work to do.''

For one week at least, the Bills can lay claim to leading the AFC East after the Patriots lost to Kansas City on Thursday and the Miami Dolphins' opener was postponed due to Hurricane Irma.

The Jets face an uphill climb to be respectable.

New York couldn't run and couldn't stop the run, which were supposed to be two of the team's strengths.

The running back tandem of Bilal Powell and Matt Forte combined for 38 yards rushing. The defense gave up 190 yards rushing, including 110 to LeSean McCoy, who consistently beat New York's defenders around the edge.

''Missed assignments. Missed assignments,'' coach Todd Bowles said, repeating the phrase on several occasions. ''We're not going to hang our heads. We're going to get ready and not make the same mistakes next week.''

The lack of a ground game placed far too much emphasis on the 38-year-old McCown to produce with a patchwork group of receivers that included Jermaine Kearse and tight end Will Tye, neither of whom was on the team 10 days ago.

''That's not how we approach it,'' McCown said. ''We're disappointed absolutely, but we plan on responding.''

Buffalo squandered two scoring opportunities in the first half. Taylor's pass to Clay in the end zone glanced off the tight end's hands and was intercepted by Juston Burris. The cornerback returned it 48 yards, and went down when he bumped into his teammate. Burris then fumbled, but was ruled down by contact, as he had a knee down when hit from behind by Bills center Eric Wood.

The Jets converted 4 of 14 third-down chances and managed 11 first downs - and just four in the first half.

Jets: WR Jeremy Kerley will have to wait to mark his return with New York. Kerley re-signed with the Jets on Tuesday after being cut by the San Francisco 49ers. With QB Bryce Petty still nursing a knee injury, Christian Hackenberg served as the backup.

Bowles said Petty's knee injury had nothing to do with the depth chart, noting the quarterback practiced all week. ''That's a coaching decision,'' Bowles said.

Bills: Backup DE Jerel Worthy did not play as he is still recovering from a concussion sustained in Buffalo's preseason finale.

Jets: TE Eric Tomlinson did not return after hurting an elbow in the second quarter.

Bills: CB E.J. Gaines did not return after hurting his left shoulder while assisting Lorenzo White in tackling Powell on an 11-yard run midway through the fourth quarter.