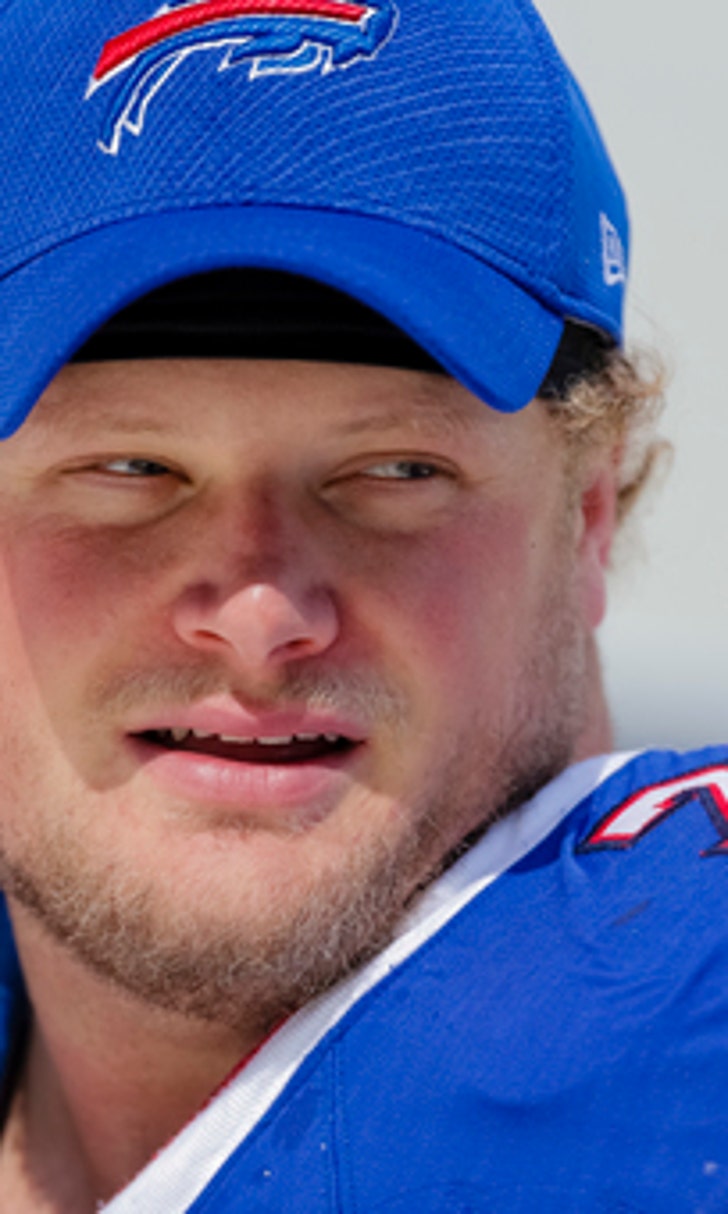 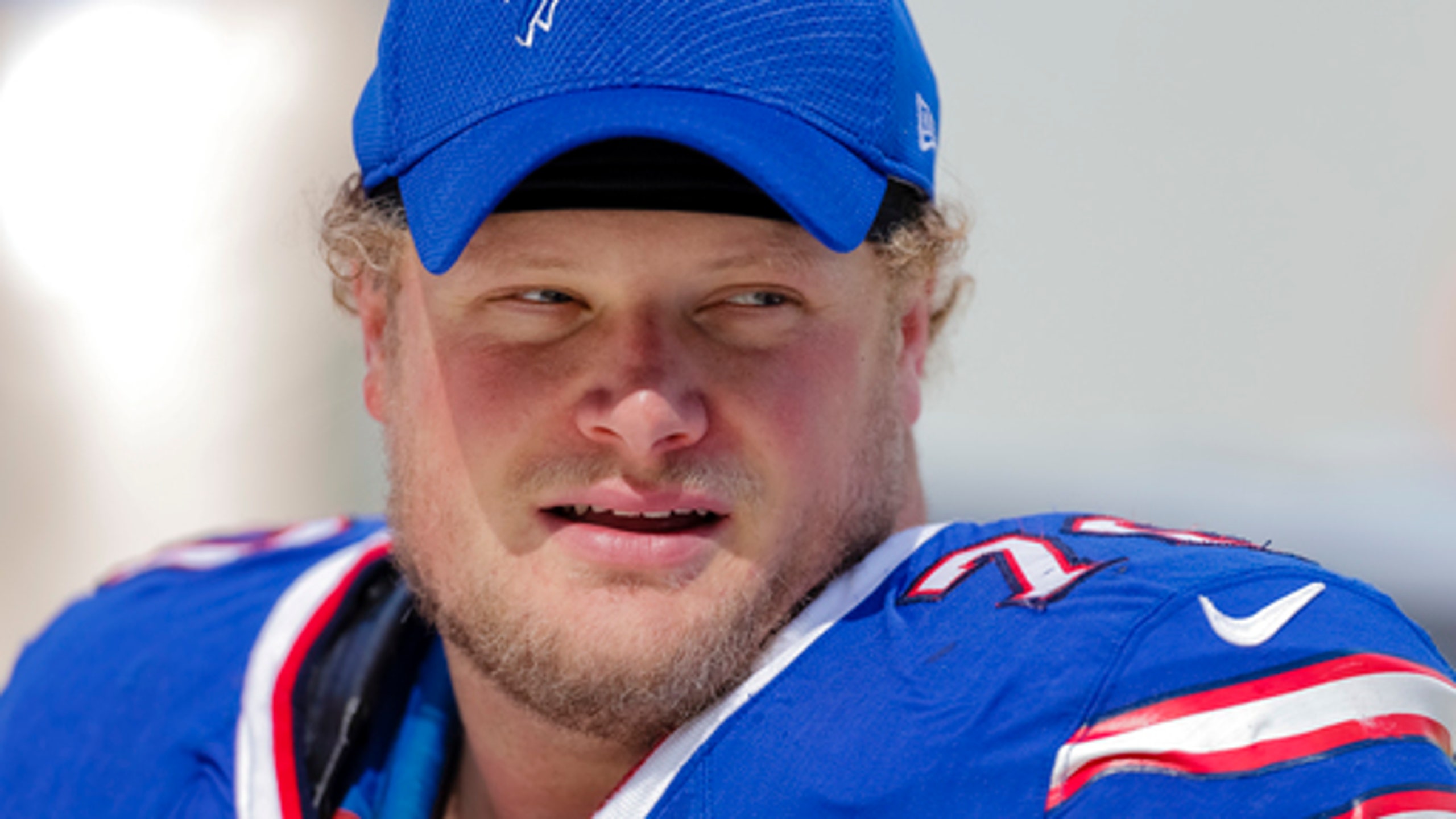 BUFFALO, N.Y. (AP) Eric Wood's first NFL career playoff appearance will have to be his last.

The Buffalo Bills veteran center and respected leader stunningly revealed on Friday that a debilitating neck injury has left him with no choice but to retire after nine seasons.

In a statement released by the Bills on the team's Twitter account, Wood said the injury was discovered during his season-ending physical.

Wood added he has since been informed by doctors that the injury is so severe he would no longer be cleared to play - even with surgery or further treatment.

''I appreciate and thank everyone for their thoughts, concerns and prayers,'' Wood said, noting he will have more to say during a news conference scheduled to take place at the Bills headquarters on Monday.

''He's been a great friend to me, great teammate, great leader,'' Incognito added. ''It's really a sad day.''

Incognito then grew emotional in saying Wood was in good spirits after the two spoke.

The revelation of the injury comes as a shock to the Bills. Following a 9-7 season, they lose an influential on- and off-field leader at a time when the team's fortunes were looking up after ending a 17-year playoff drought, which had been the longest active streak in North America's four major professional sports.

The decision to retire also comes after Wood happily talked about how eager he looked forward to returning next season after a 10-3 loss to Jacksonville in the AFC wild-card playoff on Jan. 7.

''I'm just so glad I won't have to answer: `So, what's different this year. How are we going to end the drought this year?''' Wood said. ''Now it's we've got a foundation to build on. Let's keep improving.''

Several Bills players voiced their support to Wood in posting notes on their Twitter accounts.

''Deeply saddened by this news. Cannot say enough positive things about (at)EWood70,'' rookie receiver Zay Jones wrote . ''Prayers sent your way brotha. Much love to you and your family.''

Wood was the team's second-longest active tenured player. Last summer, the Bills signed Wood to a two-year contract extension that ran through the end of the 2019 season.

The 31-year-old played at Louisville in college and was selected with the second of Buffalo's two first-round picks in the 2009 draft. He's been a starter since his rookie season and appeared in 120 games.

With his curly blond hair, Wood also became a fan favorite in part because of his upbeat approach and the countless hours he committed to working with local hospitals and charities - particularly those involving children - through his foundation, The Eric Wood Fund . Wood was the team's Walter Payton Man of the Year nominee in 2014 and `15.

''He's Buffalo through and through,'' Incognito said of Wood, who grew up in Cincinnati. ''He's got such a big heart and he really does well to help people.''

On the field, Wood was part of an offensive line that helped Buffalo lead the NFL in yards rushing in 2015 and `16.

Wood's retirement comes at a time the Bills risk losing another respected leader in defensive tackle Kyle Williams. The 11-year veteran completed the final year of his contract and has not ruled out the possibility of retiring.