CLEVELAND (AP) Andy Dalton stayed on the field afterward and slapped hands with as many Cincinnati fans as he could.

The Bengals came to Cleveland and thrashed the Browns, blowing through their struggling northern Ohio neighbors with efficiency and ease.

The came to town and took care of business, the way a championship team does.

Dalton threw a pair of touchdown passes, ran for a TD and the Bengals took another step toward securing a playoff spot for the fifth straight season Sunday with a 37-3 pounding of the Browns, who have lost seven straight in a season sinking to unexpected levels.

With a strong defense and a balanced, quick-strike offense, the Bengals are 10-2 for just the second time in team history. They're also closing in on an AFC North title and can clinch the division next week with a win at home over Pittsburgh.

''We had to just come out and play our game,'' Dalton said after getting his 50th career win as a starter. ''I felt that we did that.''

Picking apart a Cleveland secondary decimated by injuries, Dalton threw a 23-yard TD pass to A.J. Green in the first half and connected on a 21-yarder to Marvin Jones in the third quarter as the Bengals completed a season sweep over the Browns (2-10), who have lost seven straight and are on a path toward another winter of major upheaval.

Jeremy Hill added a 1-yard TD run he punctuated with a leap into the stands for the Bengals, who were never threatened and have now outscored the Browns 98-13 in their last three meetings.

Cincinnati's top-rated defense had little trouble shutting down the Browns, who lost two wide receivers to injuries during the game and don't have the kind of playmakers who have transformed the Bengals from doormats into one of the NFL's best teams.

Green had five catches for 128 yards, picking up 57 on his first reception - a completion Dalton felt should have been an 84-yard TD. But Green got tripped up by cornerback Tramon Williams, who was completely overmatched against the Bengals star wideout.

''I kept telling him I was mad at him,'' Dalton joked. ''I told him I might not throw him another ball. I wish he would have picked his feet up just a little bit more, but it was a big play.''

The Bengals made a bunch of them and their defense put pressure on Browns quarterback Austin Davis, who did the best he could in his first start for Cleveland but may not get another one this season.

Cleveland coach Mike Pettine, whose uncertain future became murkier because of the blowout, would not commit to Davis for next week's game against San Francisco. Pettine could turn to Johnny Manziel, who spent his 23rd birthday on the sideline as a backup to Davis.

The Browns have more pressing issues than their quarterback, and Sunday's loss exposed the enormous chasm between themselves and the Bengals.

''They have continuity,'' Pettine said. ''They have chemistry. That is what you strive for.''

Dalton's on the cusp of his fifth straight playoff appearance, and this time he and the Bengals intend to get beyond an invitation to the postseason.

Here are some other takeaways from Cincinnati's lopsided win:

GREEN DAY: With 128 yards receiving, Green moved over 1,000 yards for the fifth straight year, joining Randy Moss as the only players to eclipse 1,000 in each of their first five seasons.

MORE INJURIES: The Browns lost wide receivers Travis Benjamin (shoulder) and Marlon Moore (ribs) with injuries and tight end Gary Barnidge played most of the game on a twisted ankle.

Wide receiver Brian Hartline stayed in despite a bruised thigh.

ONE GIANT LEAP: Hill hurtled himself into the arms of some Bengals fans after promising he wouldn't perform the stunt a year after he was pushed back by Cleveland fans.

''Spur-of-the-moment type thing,'' Hill explained. ''But it's done, it's over with. We got the win and that's all that matters.''

LOOK OUT BELOW: The loss was Cleveland's worst since Dec. 24, 2005 to Pittsburgh. It also dropped Pettine's record to 2-15 since a 7-4 start last season, a slide that must have owner Jimmy Haslam pondering changes.

''There is a lot of football left to be played,'' said Pettine, who has not discussed his future with Haslam. ''We are going to come in every day, prepare relentlessly like we do. We are going to coach our players hard and we will see what happens.'' 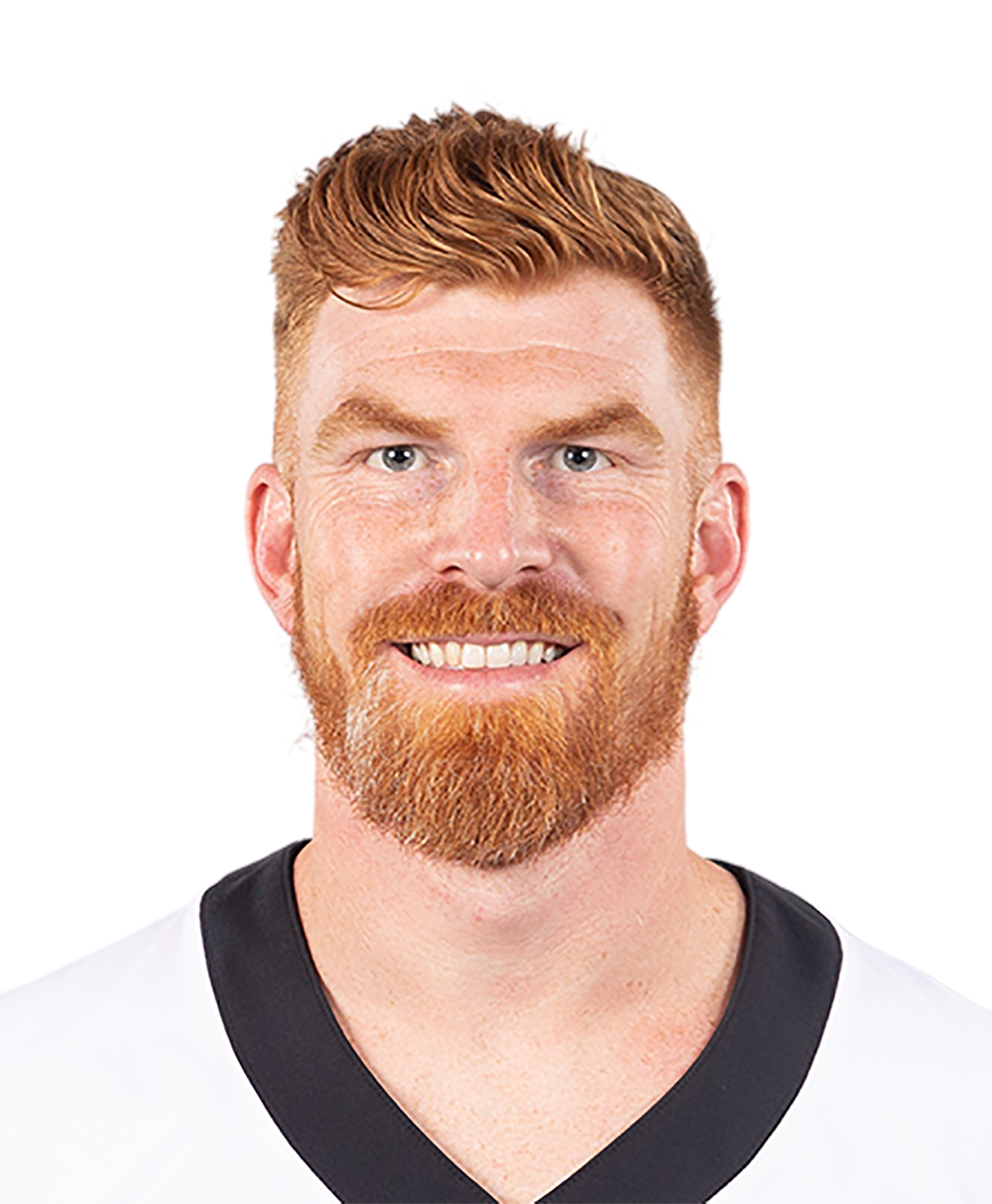 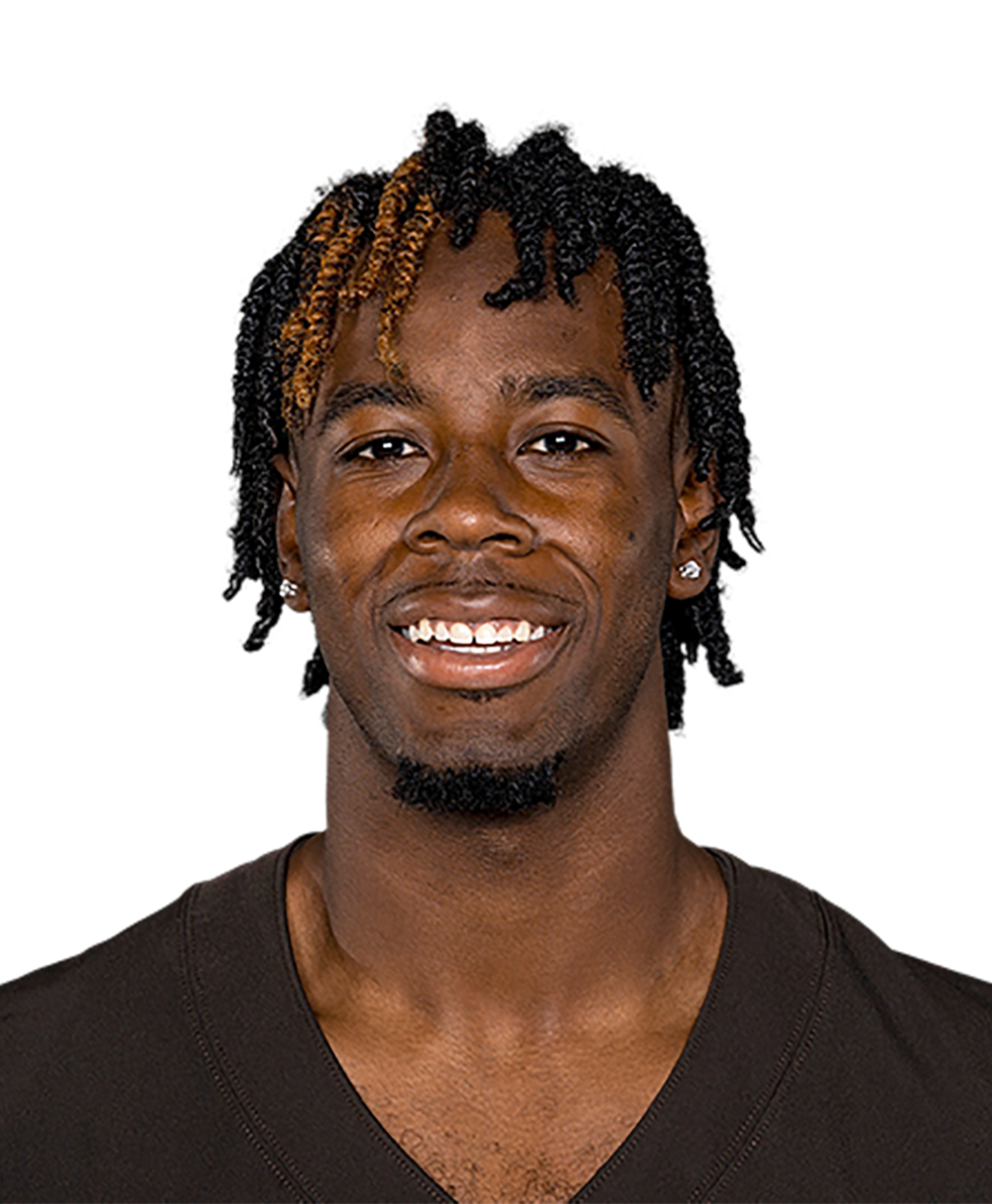 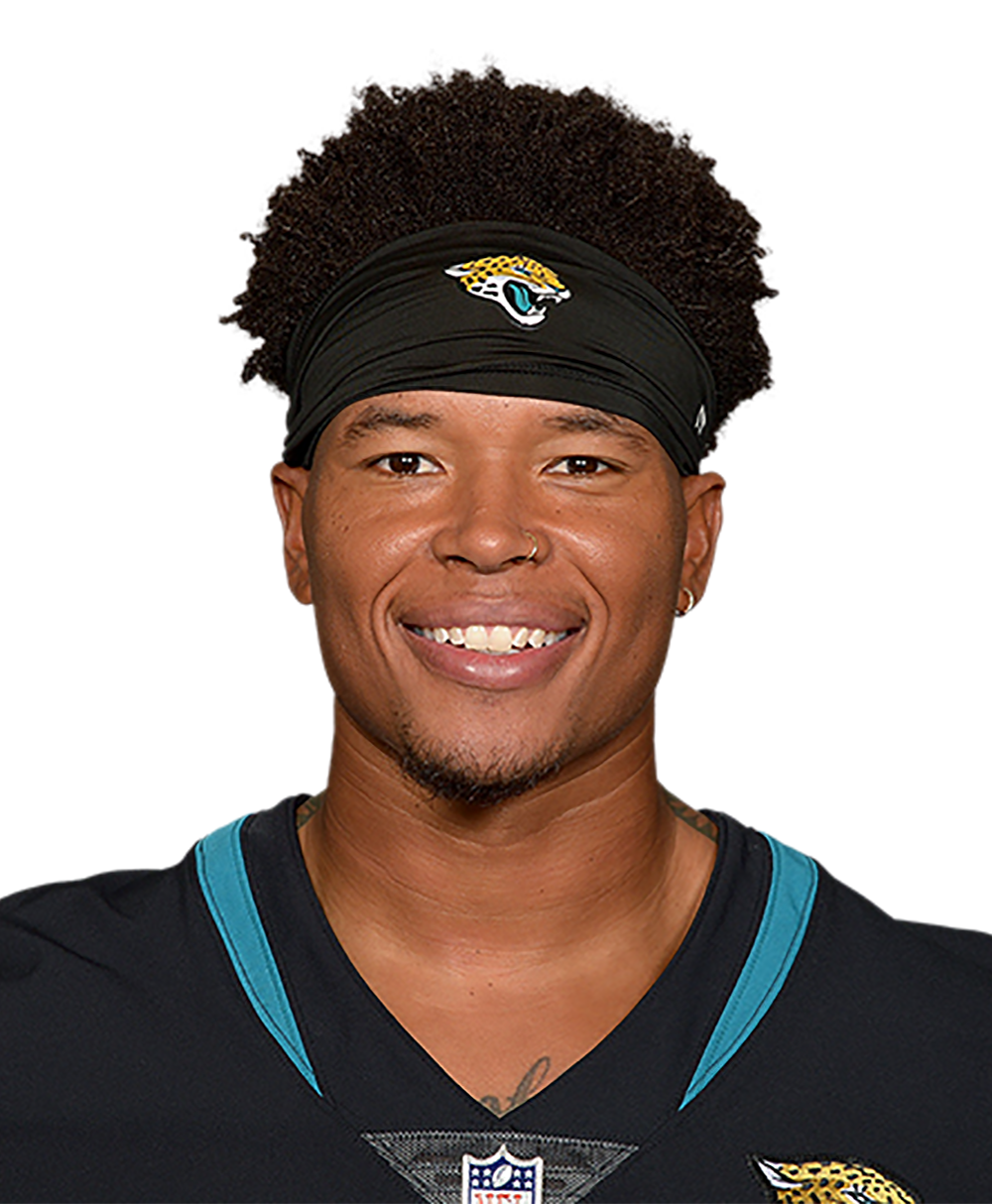 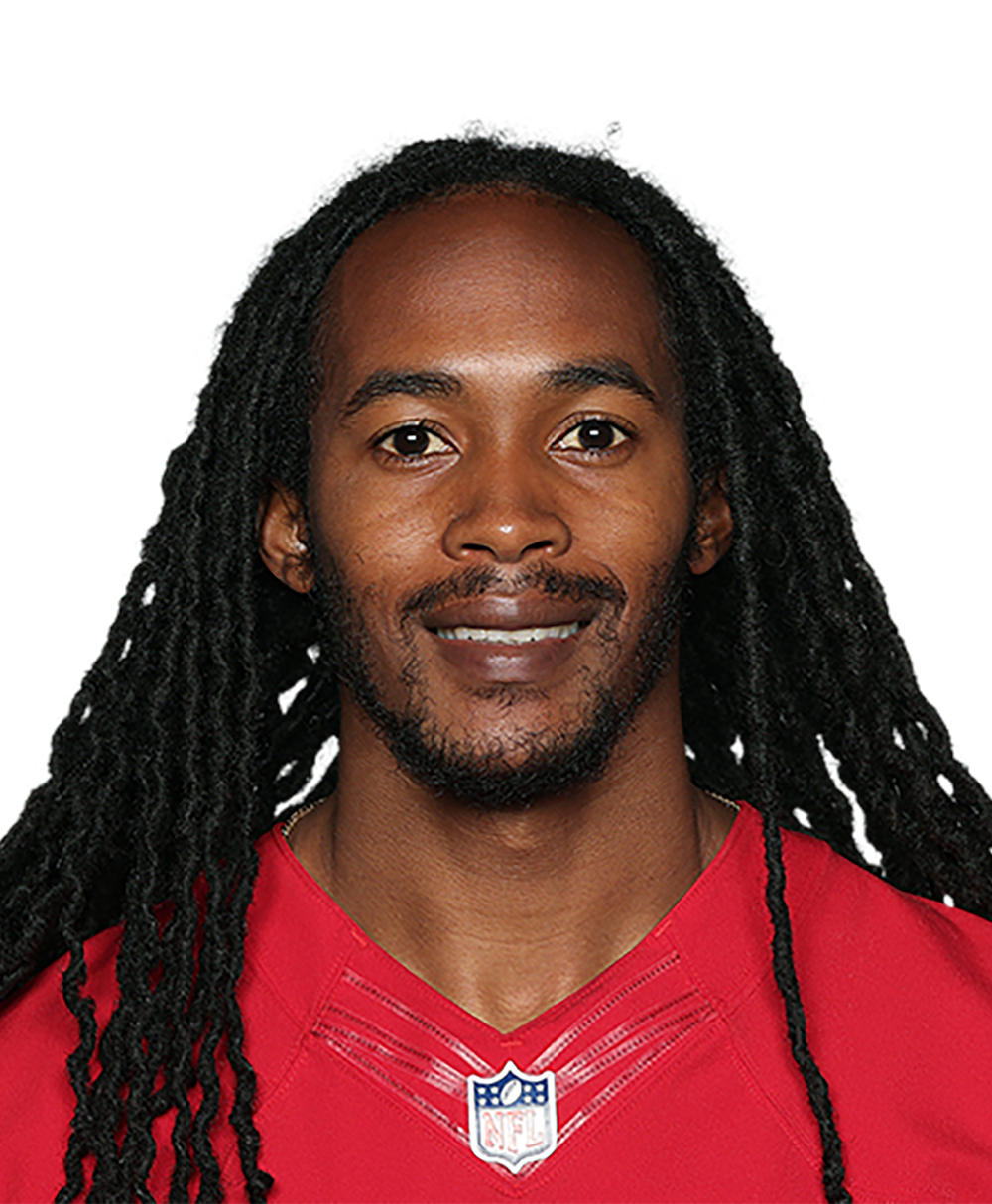