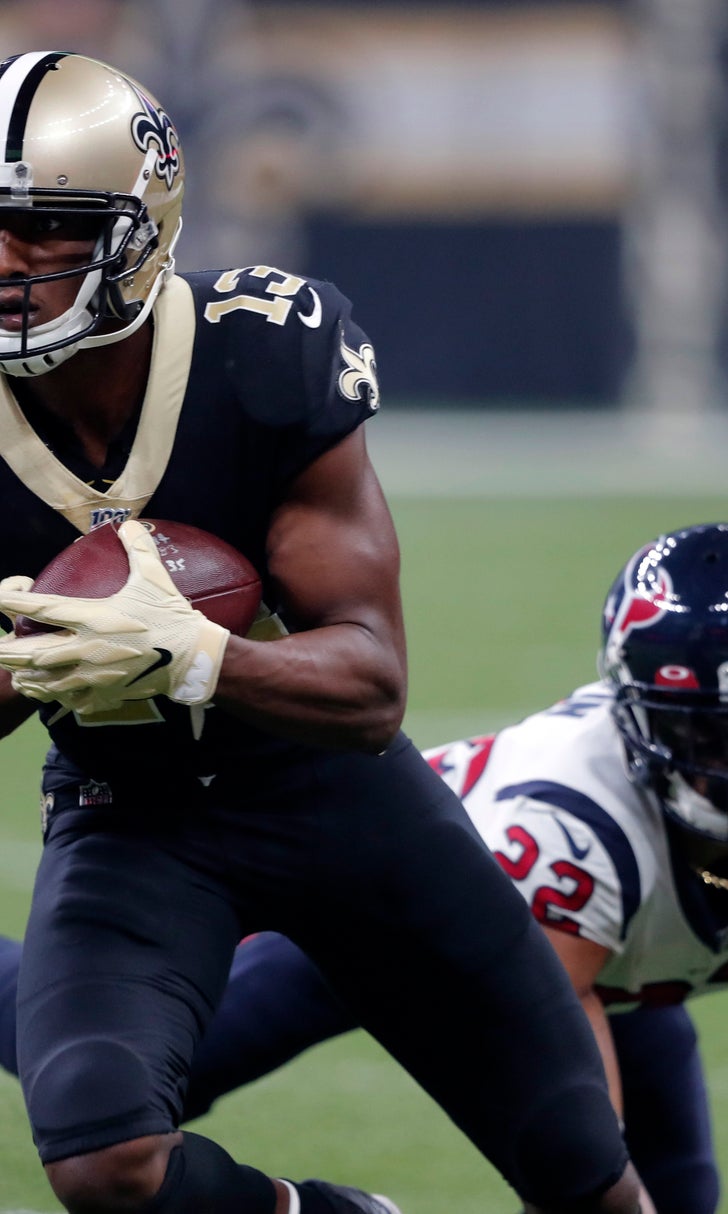 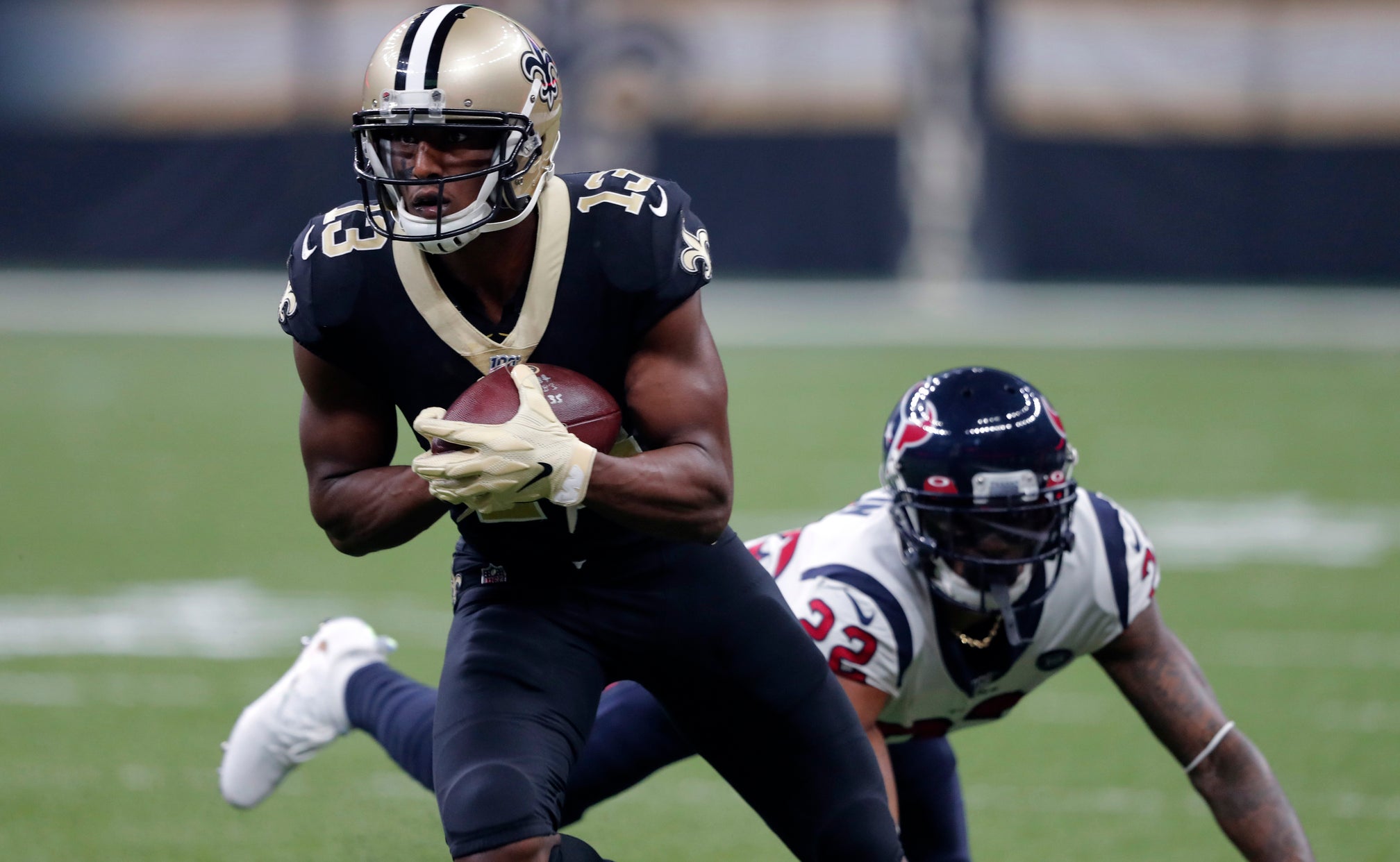 HOUSTON (AP) — The Houston Texans released cornerback Aaron Colvin after his struggles in the team's season-opening loss to New Orleans, a person familiar with the move tells The Associated Press.

The person spoke on the condition of anonymity on Tuesday because the move had not yet been announced.

Colvin was in the second year of a four-year, $34 million contract that had $18 million guaranteed.

Colvin gave up two touchdowns in the second half of Monday night's 30-28 loss. The first came on a 9-yard score by Taysom Hill in the third quarter. He then got beat on a 14-yard TD reception by Tre'Quan Smith later in the period. Colvin was also on the coverage when Ted Ginn grabbed a 9-yard reception that set up the game-winning field goal.

The 27-year-old Colvin spent his first four years in Jacksonville before joining the Texans before last season. He appeared in 10 games with two starts for Houston last season and finished with 29 tackles and two fumble recoveries.