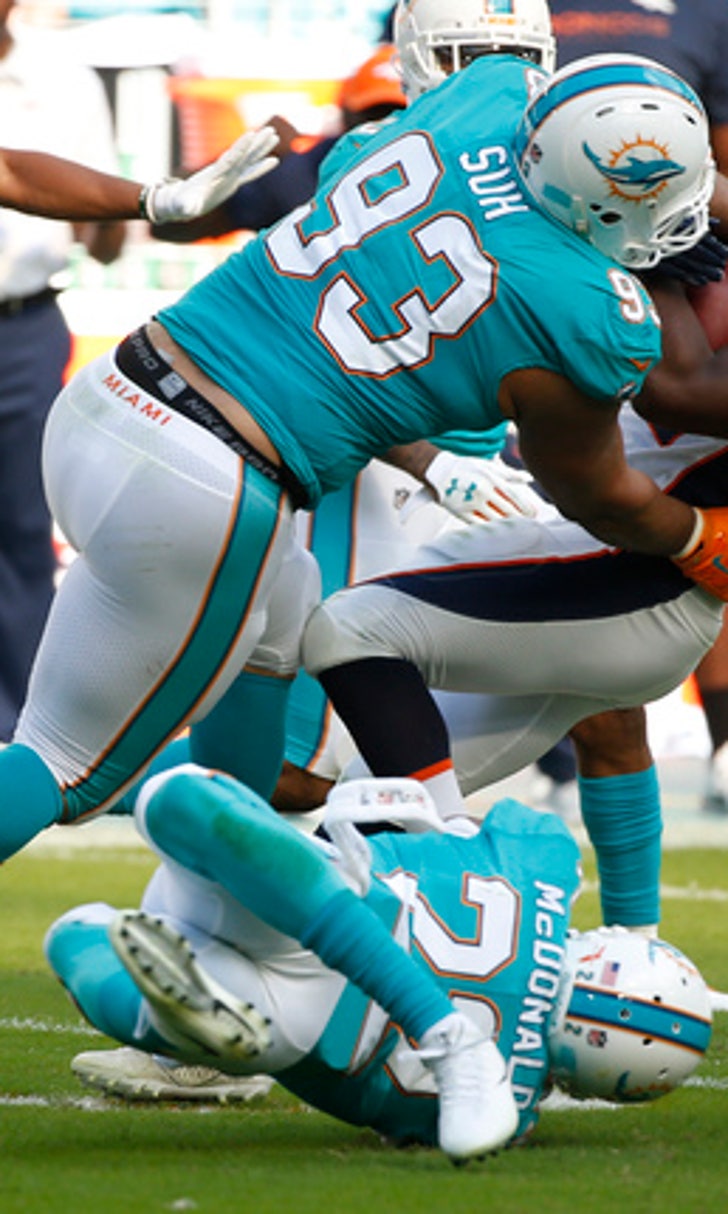 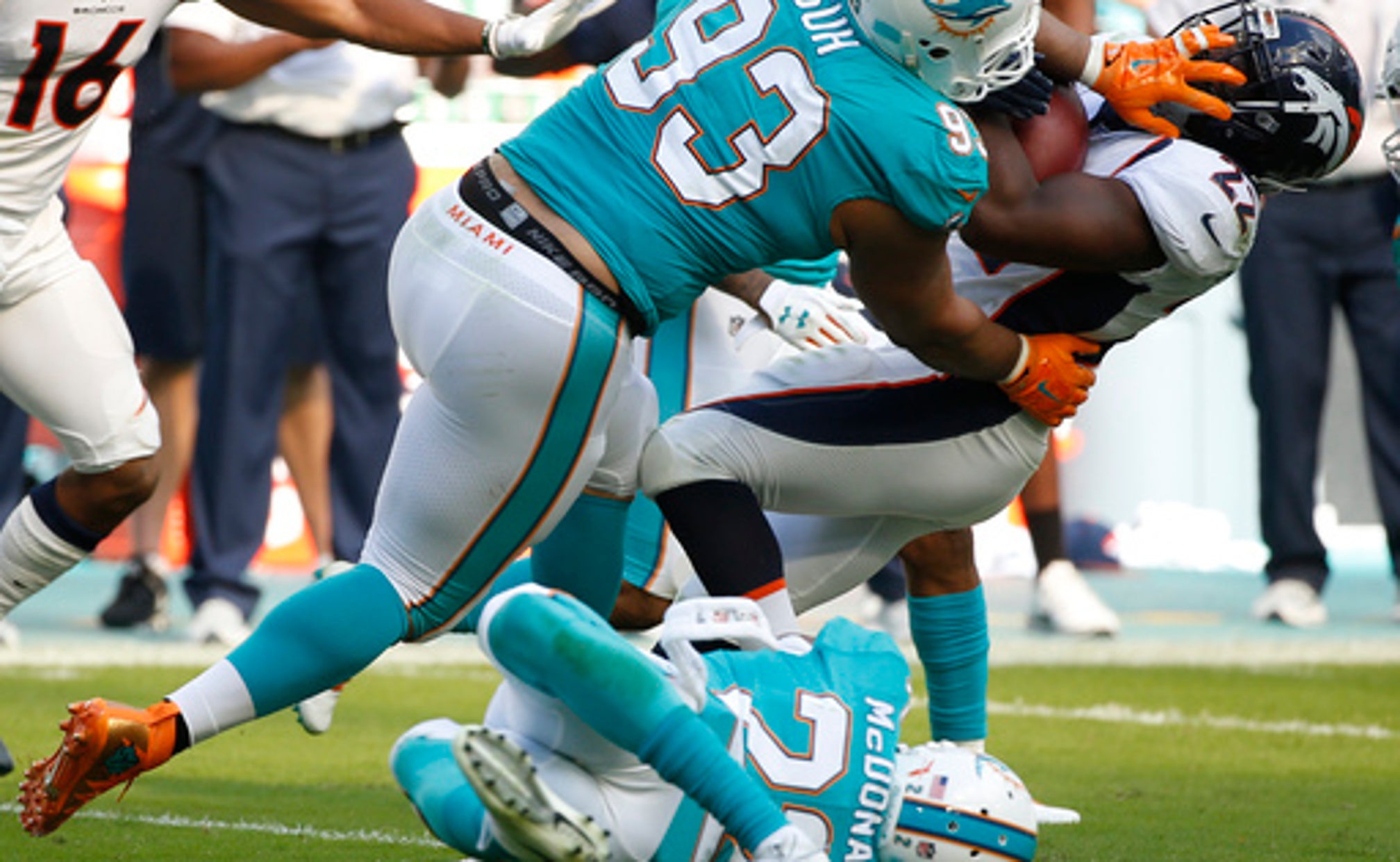 ENGLEWOOD, Colo. (AP) C.J. Anderson is leaving Denver with a million memories, a Super Bowl ring and no hard feelings.

''It's business, I understand it,'' Anderson told The Associated Press on Monday after he was released by the Denver Broncos. ''I've been here five years and it came to an end. So, I'm excited for the next opportunity.''

Possible landing spots include Miami, where Dolphins coach Adam Gase offered him a four-year, $18 million deal in 2016 that Denver matched, and New England, where Patriots coach Bill Belichick is also a big fan.

''I would never say it's a good time to be free,'' Anderson said. ''All I ever tried to do was give my best effort to Denver in every way possible. I did that for five years. Now it's time to go and do that for another team.''

Anderson wasn't one of the 23 running backs drafted in 2013 but the Cal alum has put up better career numbers than all of those running backs except for one: Steelers star Le'Veon Bell.

Anderson's resume includes a Pro Bowl, two dozen TDs, a pair of playoff touchdowns and numerous game-sealing runs, none bigger than his TD plunge that capped Denver's 24-10 win over Carolina in the Super Bowl three years ago.

Shortly afterward, Gase, who had been his offensive coordinator in Denver, offered him the big contract that Broncos GM John Elway ultimately matched.

Because there was no dead cap money in 2018 or '19, Anderson knew his release was, if not imminent, a very strong possibility this offseason as the Broncos rebuild an anemic offense following a 5-11 season.

''I knew I could be released or traded at any time,'' Anderson said.

His release not only clears a combined $9 million off the books for Denver but it opens the way for Devontae Booker, De'Angelo Henderson or maybe even a pick in the upcoming draft to take over as the Broncos' featured back alongside new QB Case Keenum .

''I respect the decision whether it's a money issue or a play issue,'' Anderson said. ''They feel like they can move on from me. I understand that. That's the beauty of our game. Now I get an opportunity to showcase my skills somewhere else.''