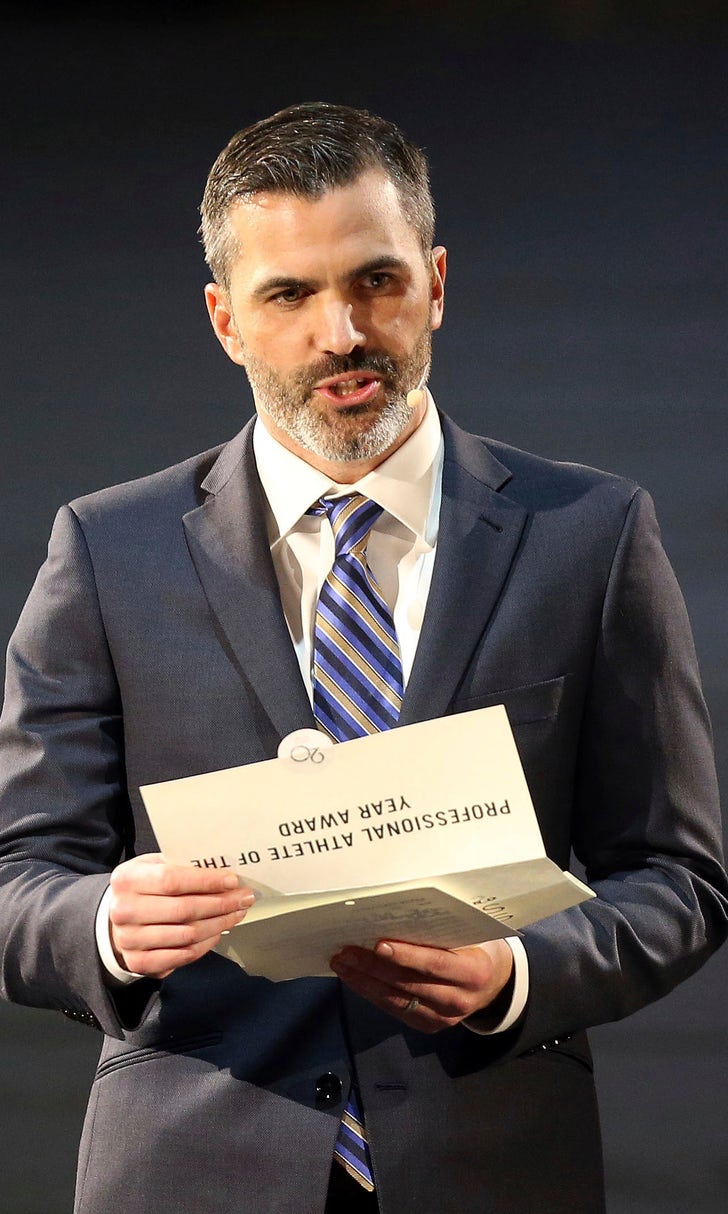 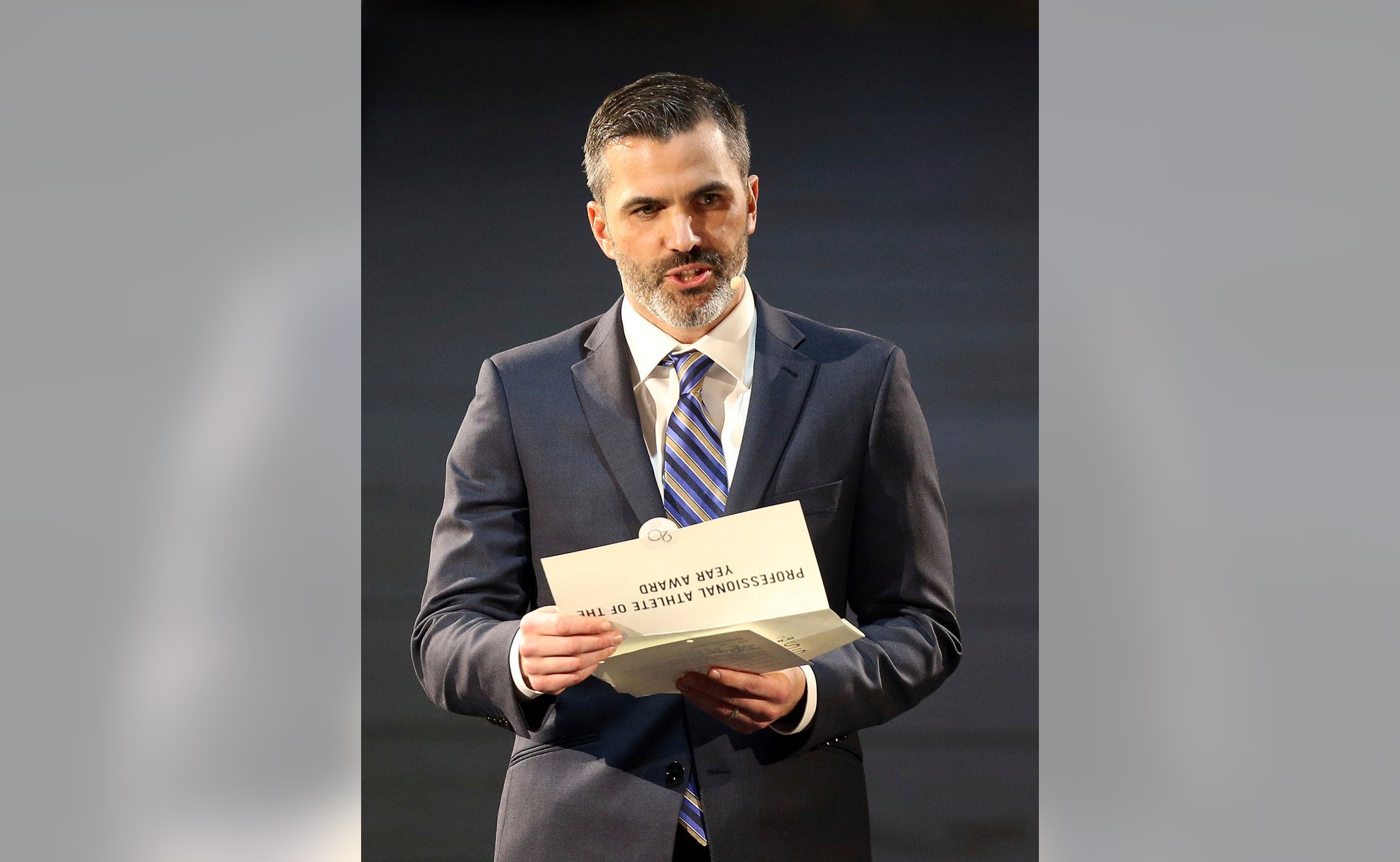 CLEVELAND (AP) — Andrew Berry is coming back to the Browns. This time as the boss.

Berry, who left Cleveland's front office last year to work in Philadelphia, agreed Monday to become the Browns' new general manager and executive vice president, a person familiar with the decision told The Associated Press. Berry will get a five-year deal, said the person who spoke on condition of anonymity because the team has not made the hiring official.

Berry will be just the second black GM currently working in the NFL. Miami's Chris Grier had been the league's only minority GM.

The 32-year-old Berry re-emerged as the favorite to become Cleveland's new GM on Friday, when Vikings assistant general manager George Paton removed his name from consideration. Paton spent 13 seasons working with new Browns coach Kevin Stefanski, and it appeared they might be reuniting in Cleveland.

Paton had gotten a second interview with the Browns.

Berry didn't need one as the team was very familiar with him from his previous stint in Cleveland. He's the sixth GM hired by owners Dee and Jimmy Haslam since 2012.

Berry, who served as the Eagles' vice president of football operations last season, will have final say over Cleveland's 53-man roster.

The Haslams are determined to have alignment between their coach and general manager after numerous failed tries at restructuring the Browns, who haven't made it to the playoffs since 2002 and have been in nearly constant disarray. Berry was well-liked during his first stint with the team and the Haslams hope his connection with Stefanski finally brings needed stability.

The Browns have spent the past two weeks looking for a GM to replace John Dorsey, who resigned on Dec. 31 after two years with the team. Dorsey rebuilt Cleveland's roster during his tenure, but he fell from favor when he recommended Freddie Kitchens to be hired as coach a year ago and was asked to accept a reduced role after a 6-10 season.

During Berry's first stay in Cleveland, the Browns were brutally bad. They went 8-39-1 while he served as the team's vice president of player personnel. That run included a 1-15 record in 2016 and 0-16 in 2017. Clearly, it wasn't all Berry's fault, but he's tied to that dreadful span, something Browns fans haven't forgotten and why many of them will reluctantly welcome his return.

The Browns interviewed Berry at their headquarters on Jan, 17, when they also met with New England director of scouting Monti Ossenfort.

Berry had been with Philadelphia since last February. He left the Browns after Dorsey brought in assistant GM Eliot Wolf and vice president of player personnel Alonzo Highsmith after working with them in Green Bay.

Before joining the Browns, Berry spent seven seasons with the Indianapolis Colts, starting as a scout and eventually leading the team's scouting department.

He played cornerback at Harvard, where he earned a bachelor’s degree in economics and masters in computer science.